Tickle your Funny Bone
posted by MineTurtle5
Just a note before I begin, this is not mine. I found it in a magazine called Wacky But True.

Do آپ think a lion can laugh? No? Surely that mouth opens so wide to دکھائیں its teeth in a big grin? یا lets rip with a real belly laugh at something really funny?
یا puts its ears back - have آپ noticed?
Try these jokes on a lion اگلے time آپ go to a zoo. What? آپ don't know where the zoo is? Ask grandma and grandpa to take آپ there اگلے school holidays.

Q: How much does a lion trainer have to know?
A: مزید than the lion!
A smile there?

Why do lions always eat raw meat?
A: Because they don't know how to cook!
Oh, my! That's a ripper. A nod of the head?

Q:Why did the lion lose at poker?
A: Because he was playing with a cheetah!
Hehehe. Cheater, did he get that? Mmmmm.

Q: Where does a lion sleep?
A: Anywhere he wants to!
Not even a wink?

Now that is really funny! Did he laugh out loud?
Perhaps that lion doesn't have a funny bone after all.
Better not tickle him and see, آپ most likely can't outrun him. 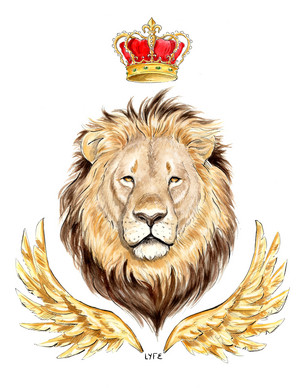 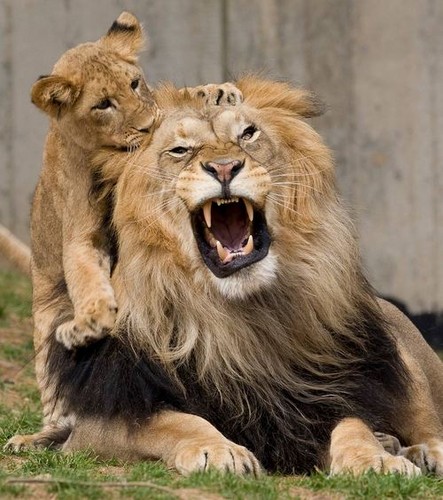 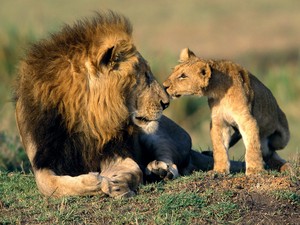 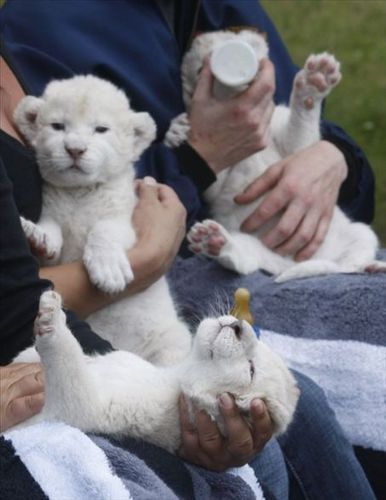 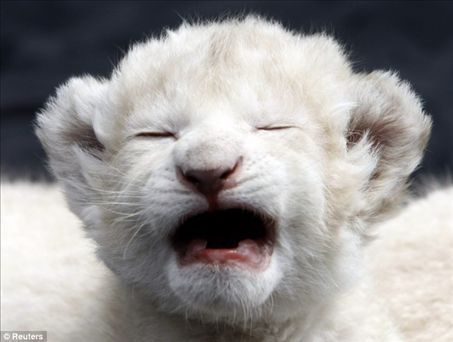 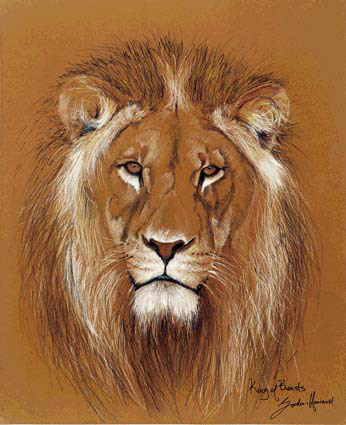 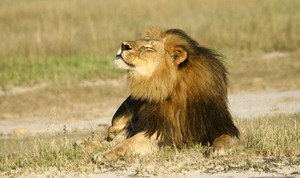 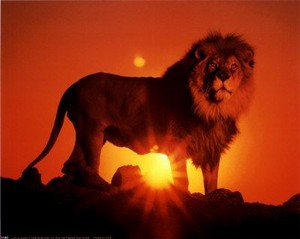 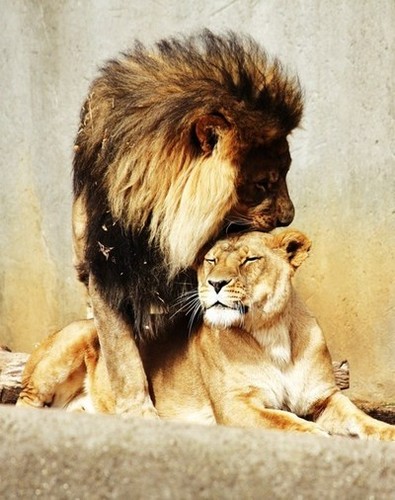 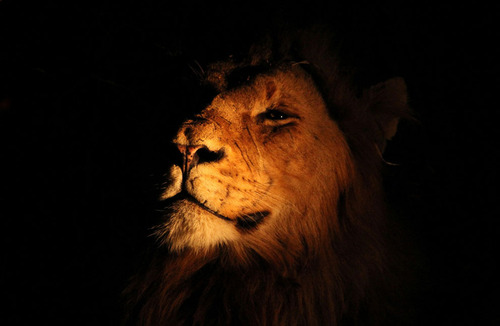 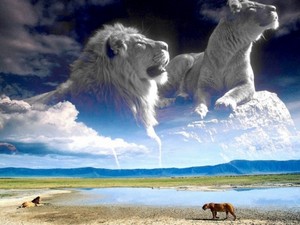 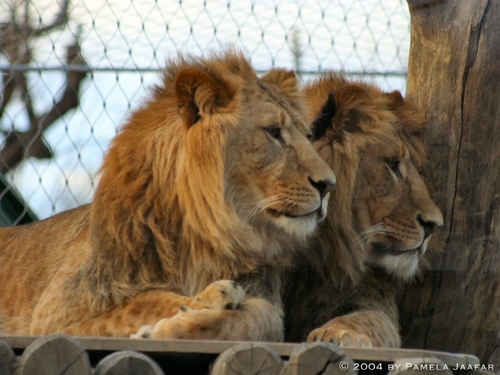 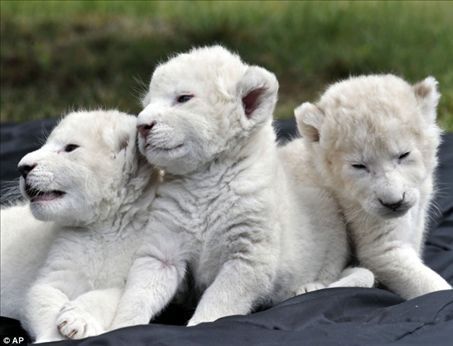 King of the jungle
added by boytoy_84 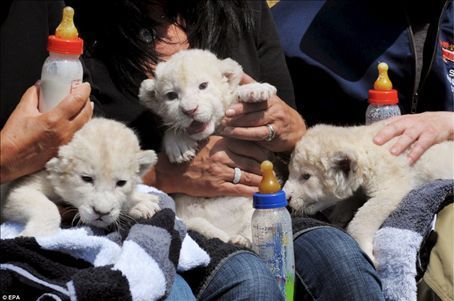