16
Theories on the Significance of the Remaining Freighters
posted by katiemariie
Daniel is Ellie aka Eloise Hawking's child. She is in LA, she's private, she can command time, and his rat's name was Eloise. Widmore may be the father but this is not certain. Eloise left the Island to have Daniel. She continued to work for the Others in her little hatch in LA.

Miles is Marvin Candle aka I-change-my-name-every-five-freaking-seconds' child. They're both Asian and kind of jerks. Candle sent Miles away because the Others wanted to take him because he was special in that he can commune with the dead. Miles was brought up in foster care یا سے طرف کی a cruel relative making him callus. He came back to the Island for the money and to talk to his parents' ghosts in Ben's Big Pile of Dharma Initiative Skeletons. Miles does not seem to care that he's flashing back and forth through time. Perhaps he is waiting until they flash into the time of his father so they can meet.

Charlotte's mother was brought to the Island because she was special. She was brought in the same manner as Juliet. She was either Dharma Initiative یا an Other. Her mother came to the Island pregnant with Charlotte. She was cast out after شارلٹ was born. She went insane leaving شارلٹ with no idea where she was born. Alternative theory on parentage: شارلٹ is Richard's daughter. She was able to survive her mother's pregnancy because she is in some ways immortal. Richard sent her away because she killed her mother during childbirth. Richard, although wise, has never been prepared for the mortal affair of parenthood. Just after this he meets 12-year-old Ben and tries to make amends سے طرف کی acting as a father figure for him.

The Island brought Daniel, Miles, and شارلٹ back because they were never supposed to leave. یا they were sent away because they needed to come back and save the Island. The three may be able to solve the problem concerning pregnancy on the Island. They may have a connection with Aaron, Ji Yeon, and possibly Walt.

Also, like Aaron, Miles and possibly شارلٹ were "raised سے طرف کی another" and not their biological parents. Did this cause Miles to develop a sinister power یا to use that power for personal gain? Is this why شارلٹ hasn't shown any real powers?

Frank Lapidus was simply doing a job he should have done before. His sole purpose is to take people who need to go to the Island there. He messed up when he was too drunk to fly Oceanic 815 (trying to avoid destiny) and going on the freighter mission was destiny's way of course correcting. Frank may very well be needed to correct another one of his mistakes. He may need to be the one to take the Oceanic 6, Ji Yeon, John's corpse, Ben, and taller ghost Walt back to the Island. Frank's purpose was also to ensure that Ji Yeon was born safely. That's why he was able to take Sun off the Island.

Frank also acts as ex-St. Christopher, the Christ bearer who carried Jesus on his back across a river. He has to bring dead John Locke back to the Island so he can be resurrected. If شارلٹ dies from Minkowski's Disease she may come back to life. She is also born of woman and an immortal. Frank would have brought two Messiahs over a body of water.
princess829, Kupoli and 14 others like this
dilly53 Awesome theories! I'm thinking Faraday is Ms.Hawkings son too thought so right away, and was further proven last night now that we know his mother is in L.A. and we know thats where Ms. Hawkings. Never thought of Miles being related to Candle/Halliwax/Cheng, but I should have because I beleive you may be right. Charlotte I'm sure was born on the island as you say. Also in ep.503 when Desmond is at Oxford looking for info on Faraday, someone says something to him along the lines of "of course he left, after what he did to that poor girl" - i think is possible that girl is Charlotte and maybe he was her first human "lab-rat" if you will..perhaps he sent her consciousness to the future, and messed her up, and is why he stays close to her all the time ( and i guess now he says he loves her). Great theories! got me thinking!
Rock_Smurf_77 "That poor girl was the one Desmond visited wasn't it.
Earthgirl13 These are the best theories I've heard in a while! It's funny because when I was watching " Jughead", I got the idea that Miles might be Marvin Candle's kid. My friend said she thought that Daniel was Richard's kid but I said no, he was too dorky. 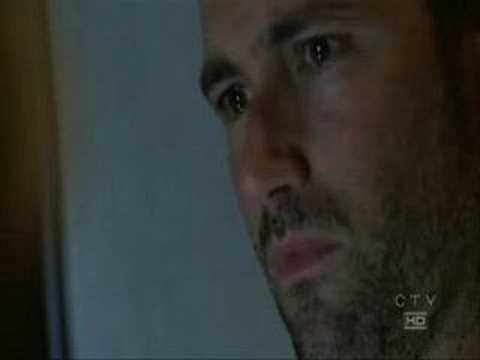 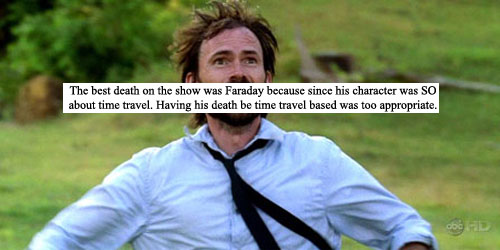 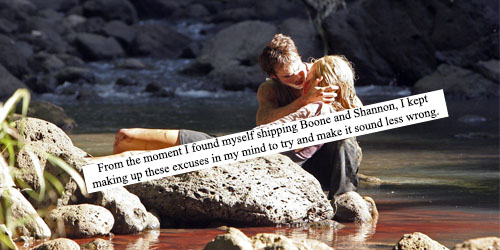 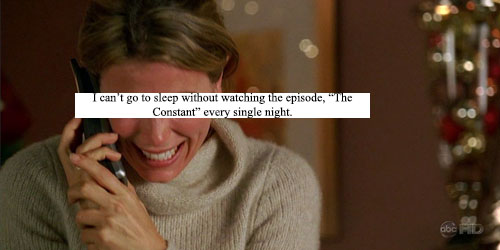 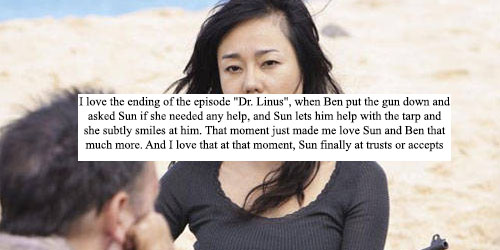 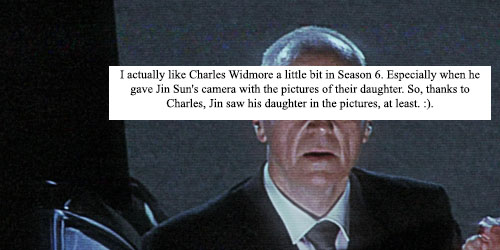 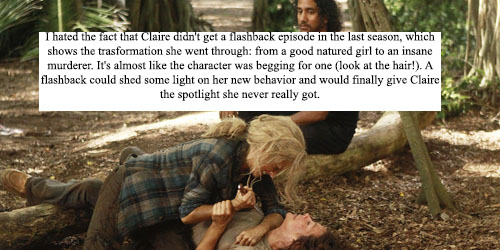 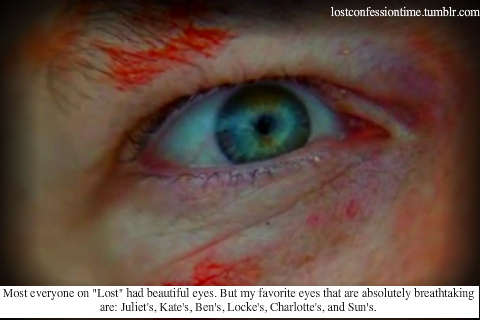 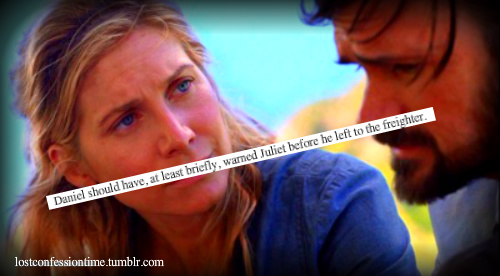 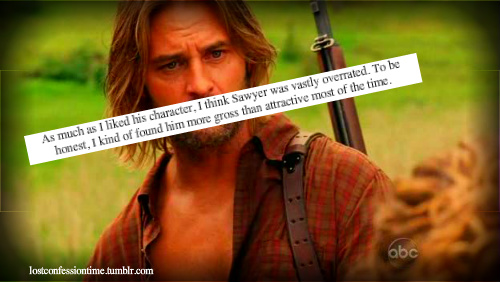 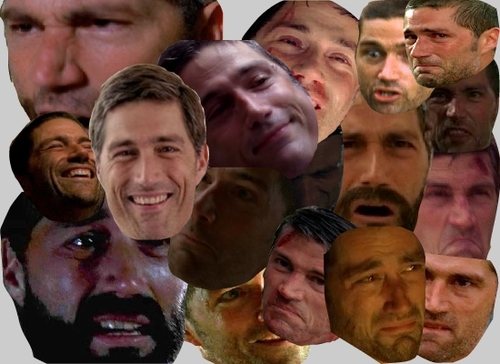 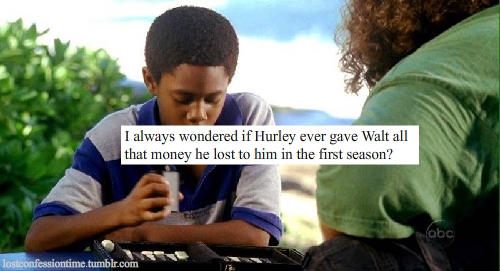 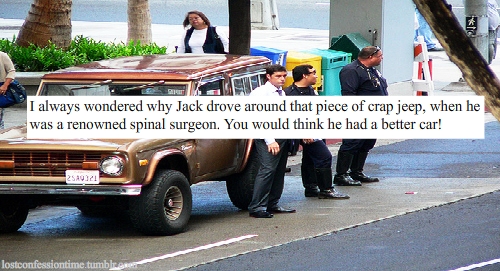 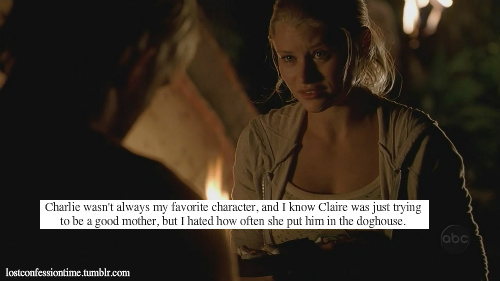 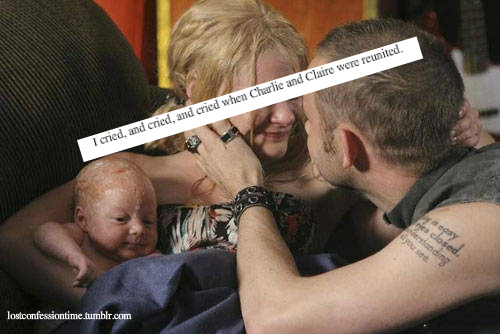