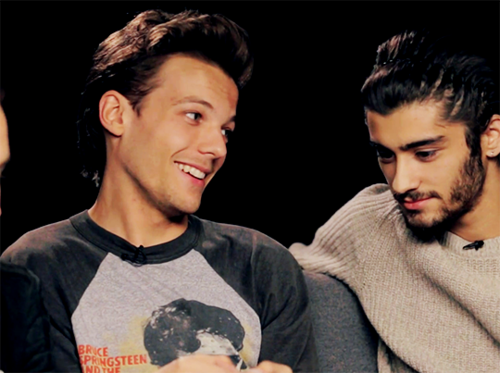 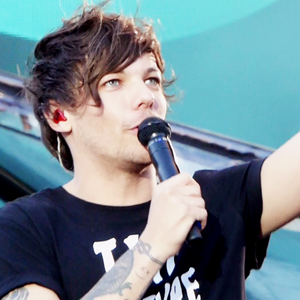 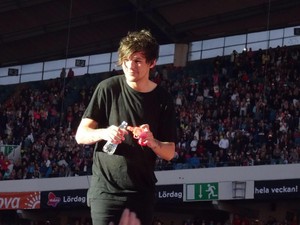 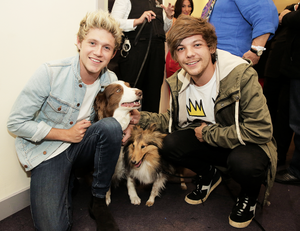 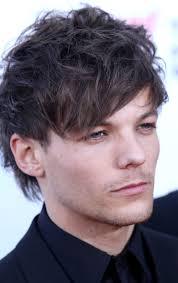 Guys, Louis has made us proud once again سے طرف کی doing a very sensible thing, something he believes in and something that is close to his heart.

He has launched HIS OWN RECORD LABEL with the full backing of Sony! Like a junior Simon Cowell. How awesome is that! And he is doing this while juggling his One Direction duties writing their new album, his tour commitments, playing football and getting involved in charity. He is amazing!

He genuinely loves encouraging new talent and believes in providing them an opportunity to be successful. He has already signed up X factor finalist Jack Walton as his first artist and will be holding auditions for girl bands with Sony. 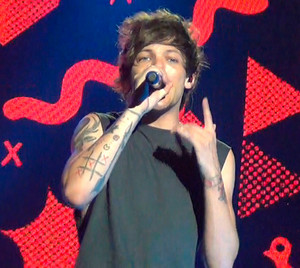 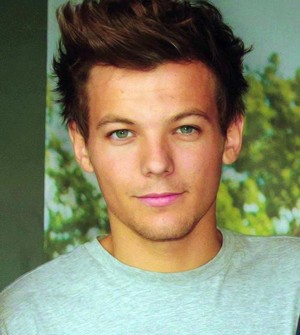 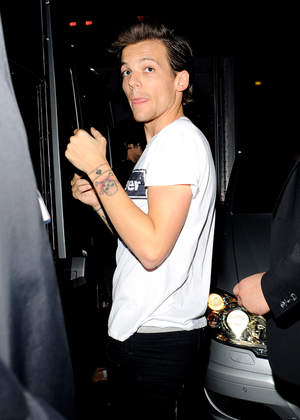 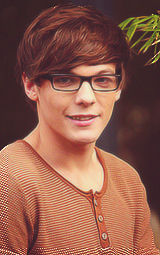 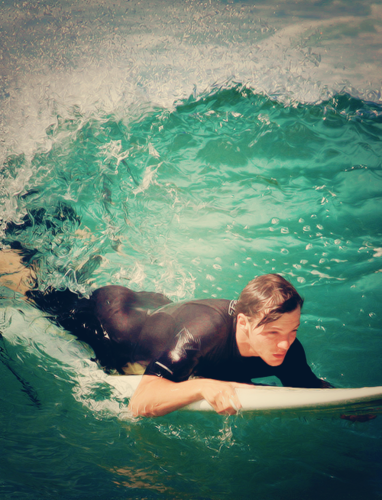 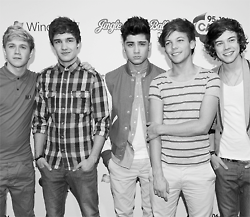 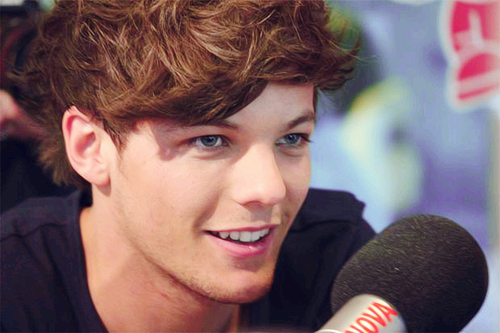 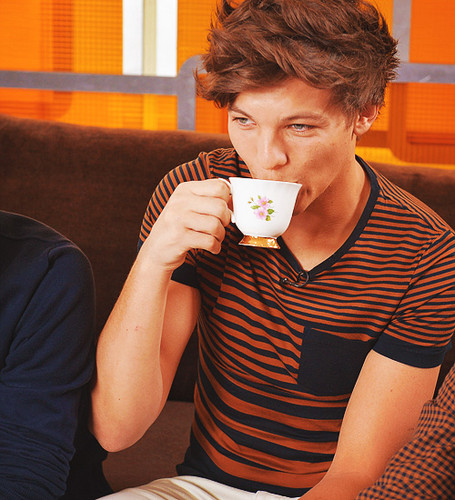