Dont read i just had to repost cuz ITS GAY :))
posted by Crisps124
آپ HAVE to read all of them and if آپ don't your going to come across with problems in your relationship for the اگلے month!

1) Guys may be flirting around all day, but before they go to sleep they always think about the girl they truly care about


2) Guys are مزید emotional then آپ think if they loved آپ at one point it takes them a lot longer then آپ think to let آپ go, and it hurts every سیکنڈ that they arent with you

5) Giving a guy a hanging messa​ge like "You know what uh...never mind....." would make him jump to a conclusion that is far from what آپ are thinking and he'll assume he did something wrong and he'll obsess about it trying to figure it out

6) If a guy tells آپ about his problems, he just needs someone to listen to him.

7) A usual act that proves that the guy likes آپ is when he teases you.

9) Guys use words like hot یا cute to describe girls. They rarely use beautiful یا gorgeous. If a guy uses that, he loves آپ یا likes آپ a whole heck of a lot.

10) If the guy does something stupid in front of the girl, he will think about it for the اگلے couple days یا until the اگلے time he spends time with you

11) When a guy looks at آپ for longer than a second, he's definitely thinking something

13)No guy can handle all his problems on his own. He's just too stubborn to admit it.

14)NOT ALL GUYS ARE RUDE! Just because ONE is RUDE doesn't mean he represents ALL of them

15) WHEN A GUY SACRIFICES HIS SLEEP AND HEALTH JUST TO TALK TO YOU, HE REALLY LIKES آپ AND WANTS TO BE WITH آپ AS MUCH AS POSSIBLE

-Ladies, if u don't repost this within 1 hr then آپ will lose the guy of your dreams

-Guys, if آپ don't repost this in 1 hr then آپ will lose the girl of your life

*i didn't write this,just something i found on the net* 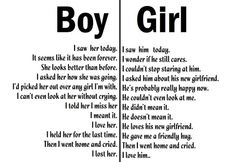 3
Prediction during break up
added by kicksomebut23 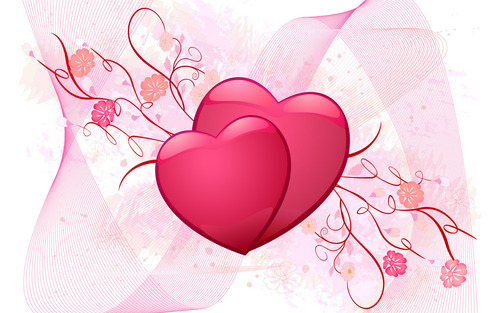 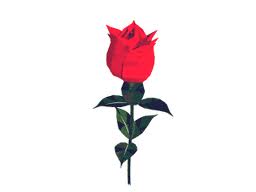 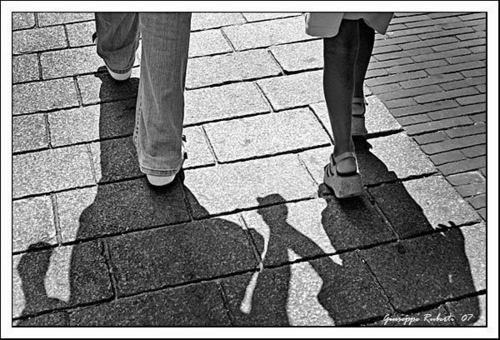 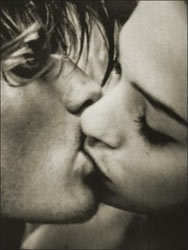 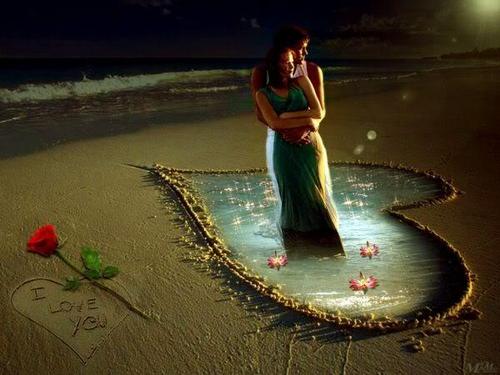 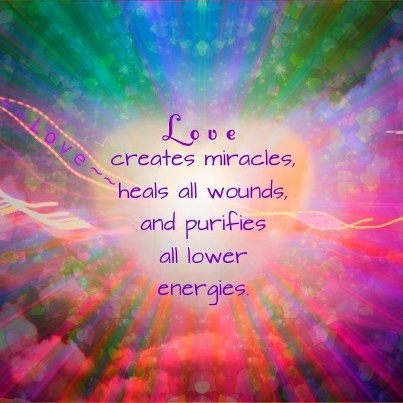 the power of love
added by sunshinedany
Source: not mine

1
I LOVE آپ
added by MSboySLO 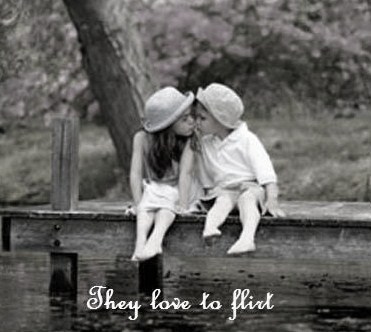 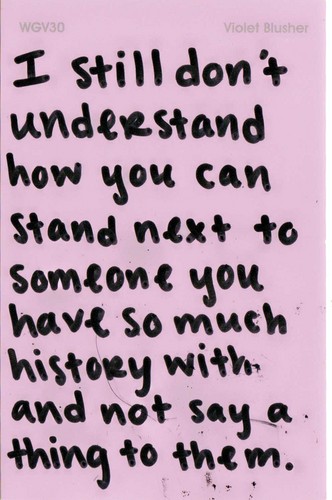 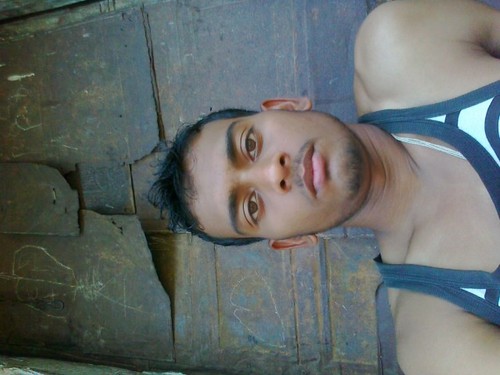 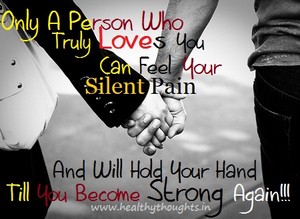 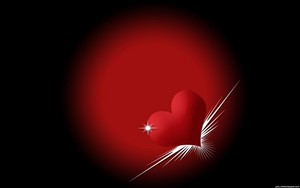 A ROSE
added by shaneoohmac13 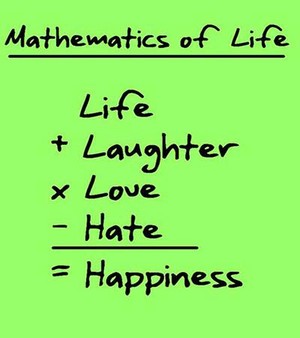 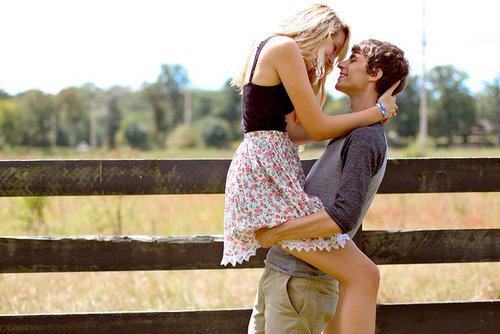