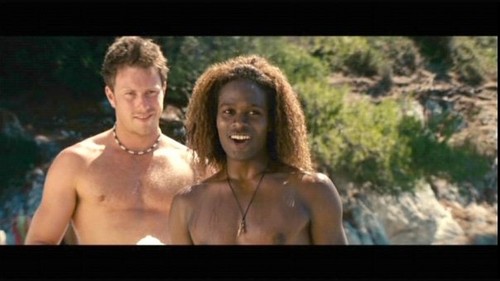 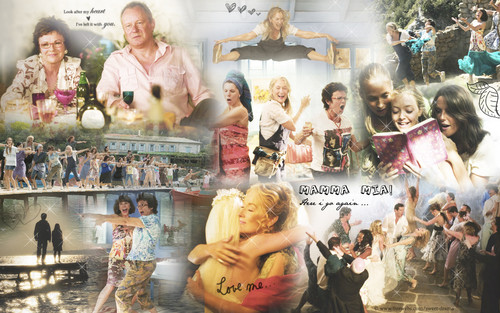 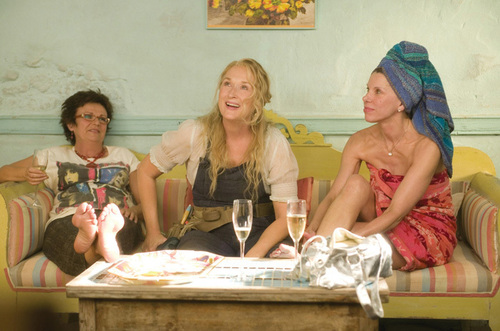 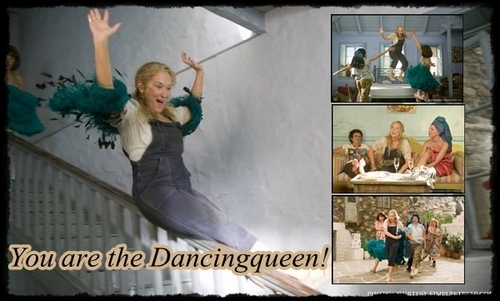 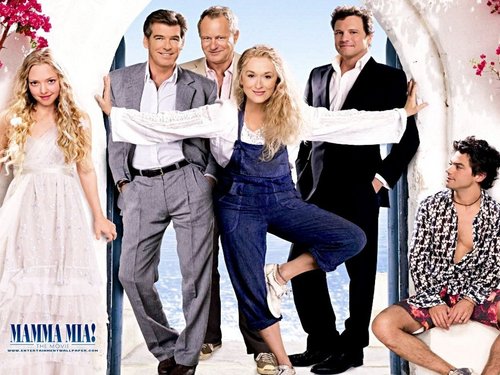 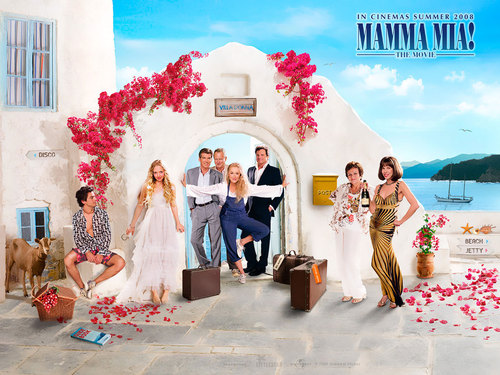 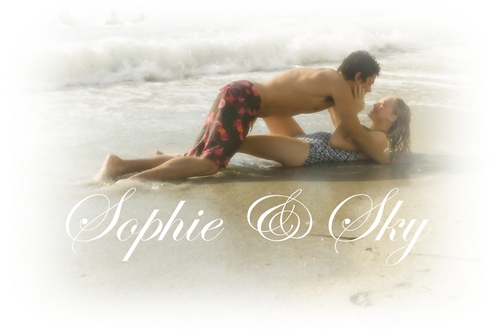 3
Sky and Sophie on the ساحل سمندر, بیچ - Lay all your love on me
added by norway94 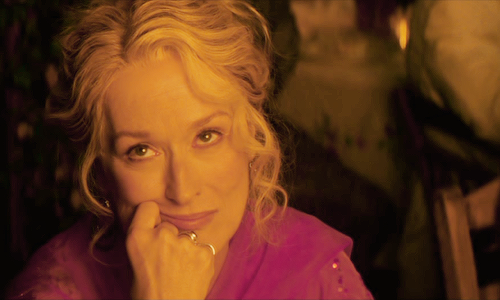 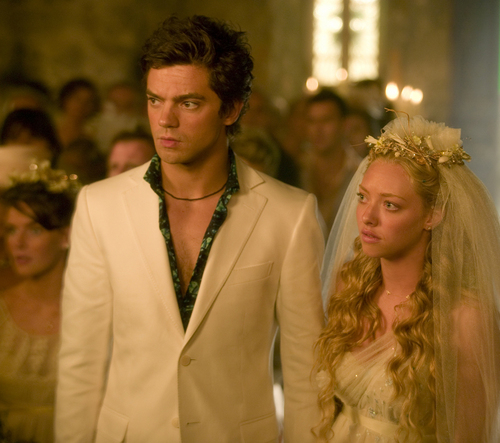 The stage settings were really amazing and extraordinary unusual. I was glad that many of ABBA's مقبول songs, like 'Knowing Me, Knowing You' and 'Mamma Mia' are featured in the stage version and they fit the story perfectly at the right timing. The moment was 'The Winner Takes it All', and it was when Donna sang the last note especially.
But the best for me was...
continue reading... 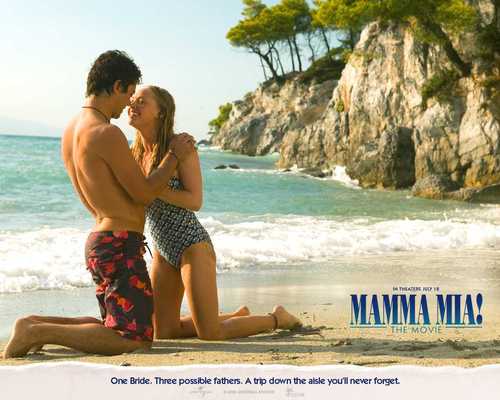 Sky and Sophie, so good to see you again!
Hi guys, as آپ know, the sequel is coming out this year. Marking 10 years after the original one came out. So, here are my reasons why I'm all excited for the sequel.

I'm excited that مزید of their مقبول songs are going to play in this sequel, from what I had read, the songs from the Broadway Musical that did not make it to the first film will find it's way in this sequel. Wonder which scenes will they play?

I first saw her in Downton Abbey and Disney's Cinderella, I was blown away سے طرف کی her singing in the latter with her rendition of 'A Dream Is Your دل Makes'...
continue reading... 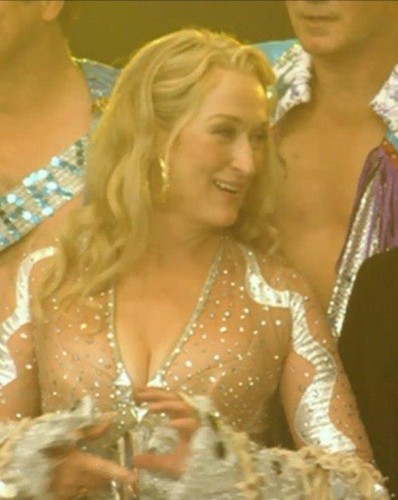 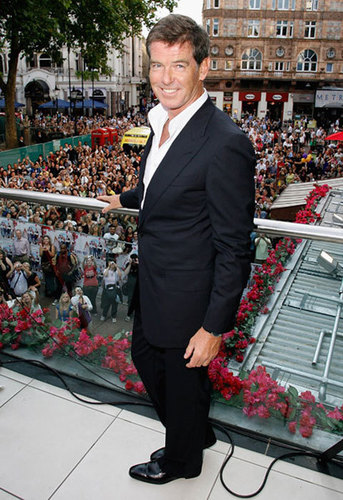