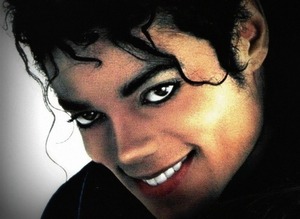 Michael sat up against Mark and struggled to remove his arms from the sleeves of the robe. Mark helped pull it from underneath him. Then he wrapped his legs around Mark's waist as he continued their hungry kisses. Mark slowly pulled the covers up over their warm, naked bodies.

Michael lay under Mark kissing and touching; exploring. They were taking their time and he was grateful. Michael was coming to terms with the reality of their situation and he didn't want to miss a moment.

Mark slowly sat up over Michael and took his hand. He pulled it to his mouth and, making eye contact, gently began kissing his wrist. Then he lightly drug his tongue from his elbow back up his forearm where he kissed at his palm and began sucking his fingers.

"Oooo," Michael crooned as he watched in astonishment. This was turning him on so much. He sat up, his huge brown eyes curiously tracing the curves of Mark's lean form and then returning to his sucking. Michael watched his finger glistening in the candlelight as it slowly slipped into Mark's mouth where he could feel his tongue swirling and lips sucking - he wondered what his lips felt like on other parts of his body... He felt his engorged member twitch and saw that the tip was already wet from his arousal.

Mark released him and, watching him carefully, bent to Michael's bellybutton. He flicked his tongue against it and proceeded further down. Michael's thick meat was difficult to miss. مزید than a fist full and eight-plus inches of delicious flesh, Mark was thrilled to have access to this magical play space. He gently nuzzled against his hot thickness making Michael jump and then he began to lick at the small black curled patch of hair between his thighs.

Michael's scent was like something light and flowery; he smelled like no other man, and as Mark smiled to himself, he thought, of course he doesn't. He couldn't wait to taste him and caress him, to have him fully pleasured in his mouth, to feel his juices flow over his tongue and all down his lips. But he also wanted to be patient. He wanted to اقدام slowly so they could enjoy this together at last.

Michael squirmed and held Mark's shoulders panting. The licking was pleasure filled and such a tease. Michael wanted his most sensitive parts seen to immidietly, but Mark continued to torture. He licked and lapped at his hairs pushing his legs further apart to reach his every crevase. Then he began to suck at the uppermost inner part of his thighs.

Slowly, Mark drug his tongue from Michael's curved thigh and ventured across his full and tight balls. He heard Michael wail some مزید and felt them twitch in his mouth. Mark steadied him سے طرف کی positioning himself flat and wrapping his arms around Michael's hips, resting his hands to his tummy while he sucked at his scrotum.

Finally, Mark licked up the full length of Michael's long and hard boy-toy savoring his long desire for deed. Mark placed his lips at his tip and pushed down his foreskin and pulled back up again daring himself to believe he had Michael Jackson's cock in his mouth.

Michael, fit to be tied, watched gasping as Mark pumped a few مزید strokes and then as the feeling of his first oral engulfed him he raised his head to the ceiling to moan from the act.

Mark sucked and sucked, slurping up every inch of Michael's thick, کیریمل, کآرامال phallis. His warm and salty liquid already dribbling tantilizingly across Mark's tongue. He pushed his lips all the way to the base with each stroke, sucking him in deeper into his throat and nosing at his short and soft hairs. He tried to take it slow, but he knew he was losing control.

Just like Michael was...
MJpixy likes this
ilovemichael17 Oh my lord! 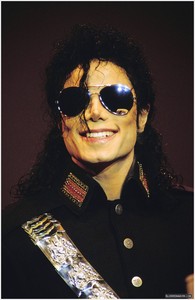 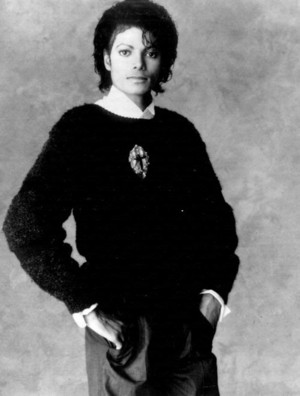 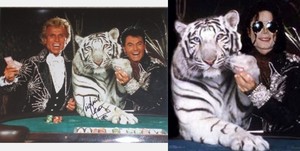 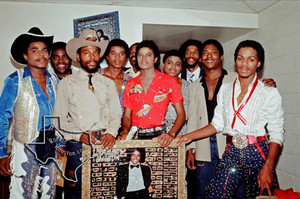 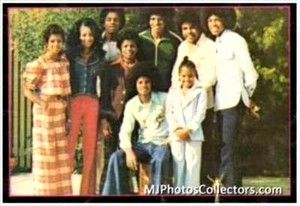 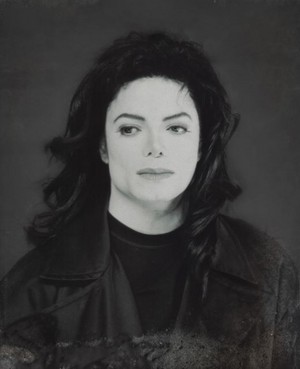 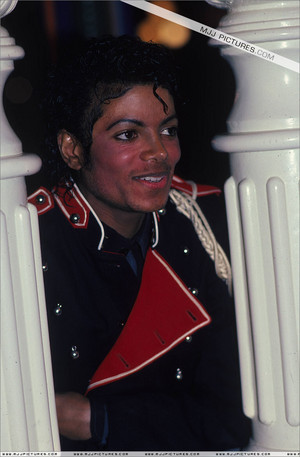 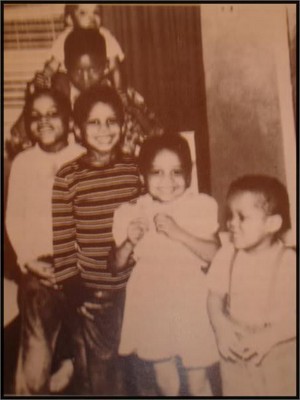 1
The Jackson Family As Children
added by cherl12345 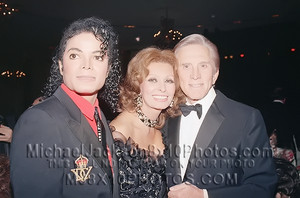 1
Michael and دوستوں
added by cherl12345 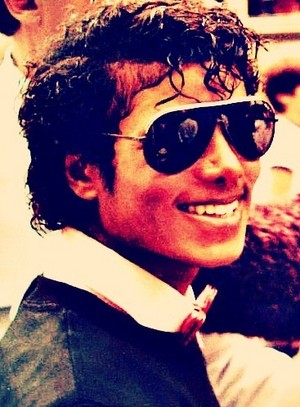 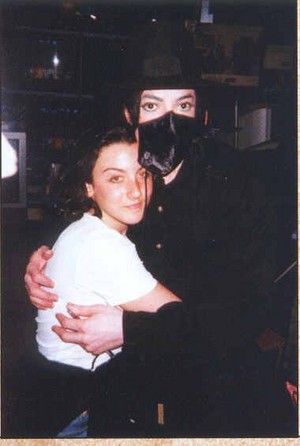 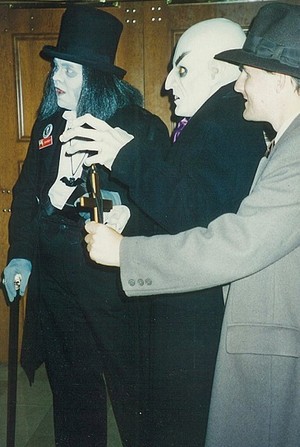 2
MICHAEL AS NOSFERATU 1995
added by Vespera 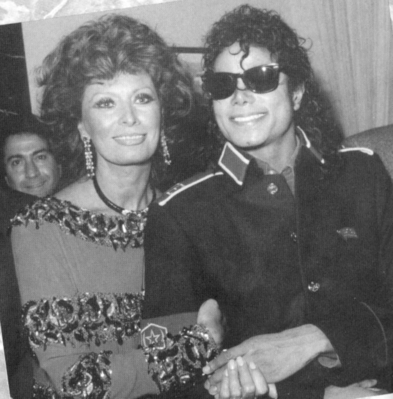 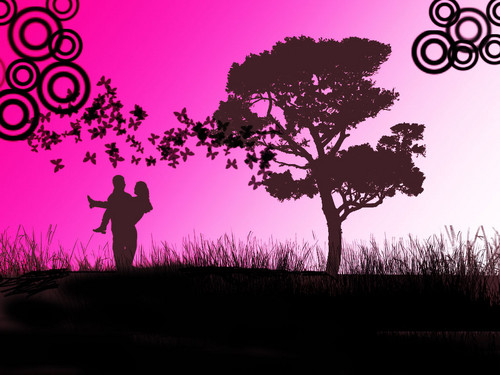 1
It's the fallin' in love
added by QueenMJJ81 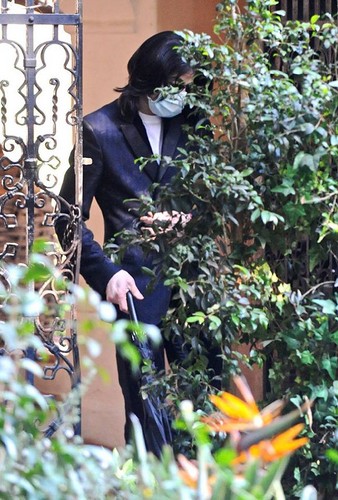 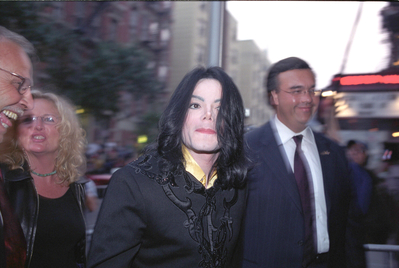 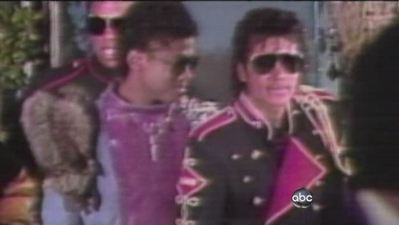 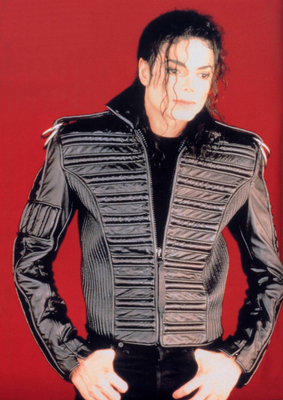 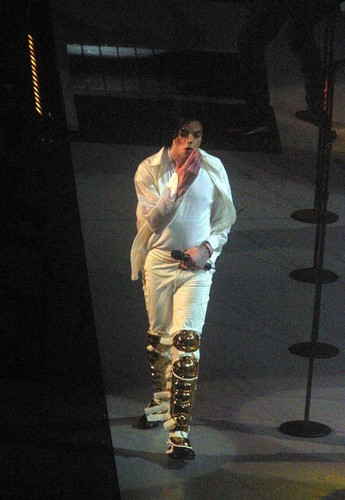 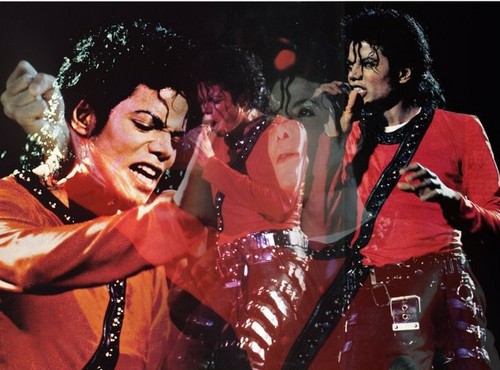