On سب, سب سے اوپر 40 radio stations, ‘Can’t Be Tamed’ was the most added single in its first week and مزید than 100 stations are now playing it. The album, also entitled ‘Can’t Be Tamed,’ will be released June 22 worldwide on Hollywood Records.

It has been co-written سے طرف کی Cyrus and long-time collaborators and producers Tim James and Antonina Armato. It is a self-empowering song in which Cyrus asserts that she has to stay true to herself in relationships.
kiaya91 and Beatit like this 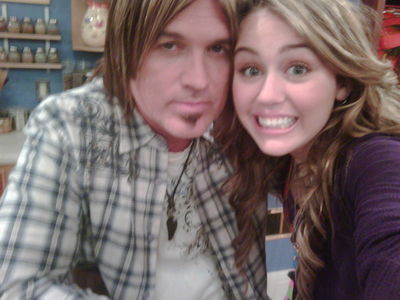 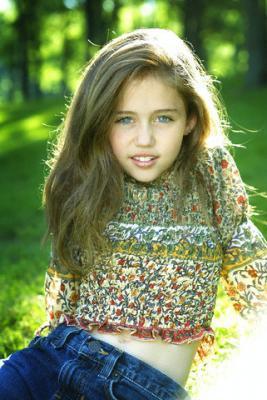 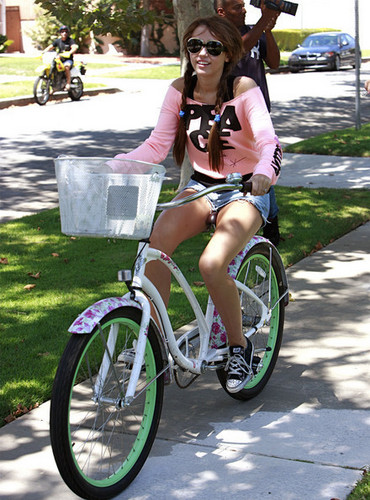 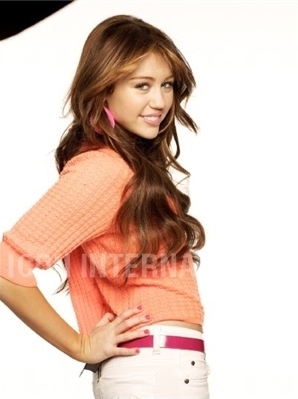 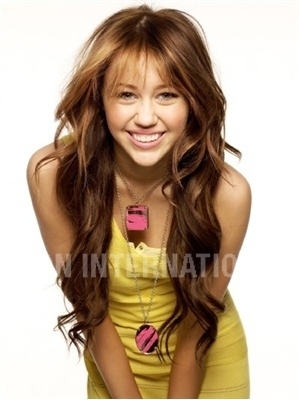 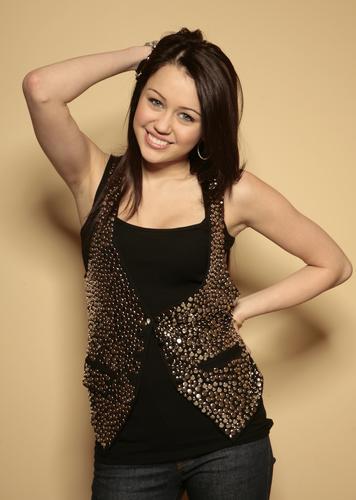 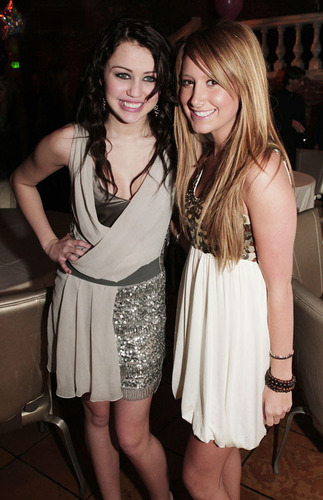 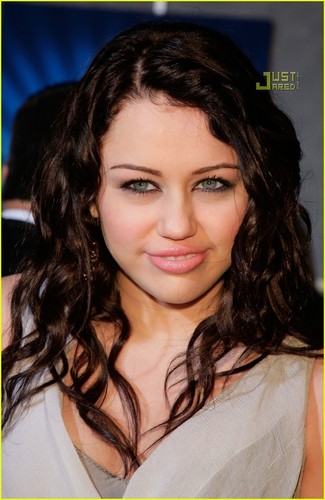 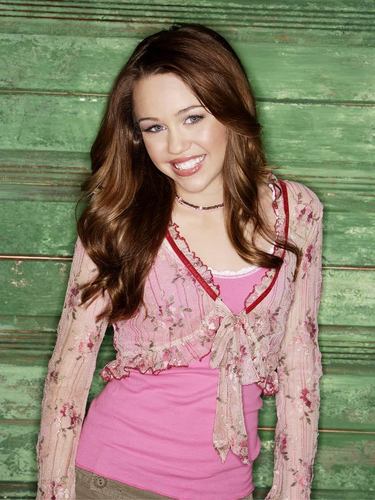 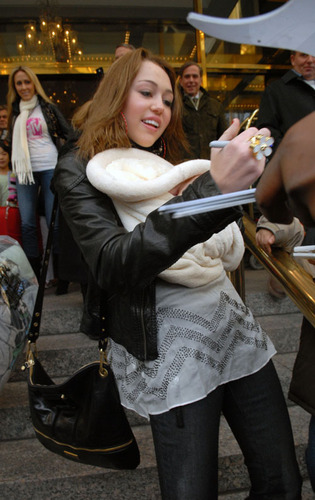 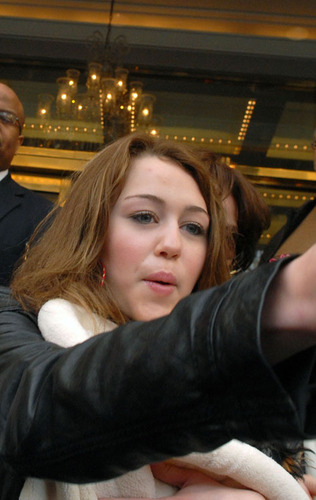 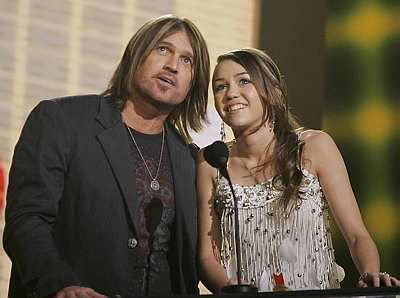 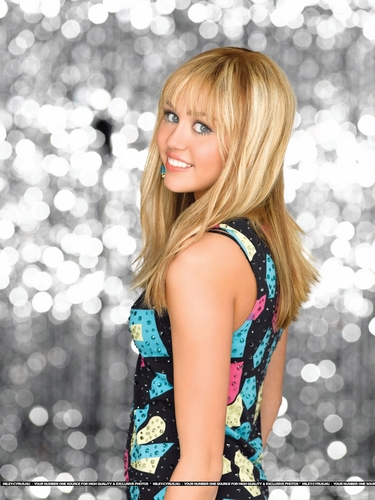 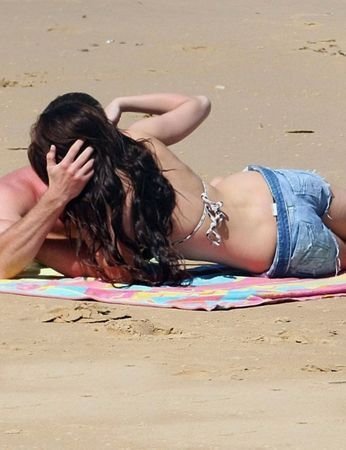 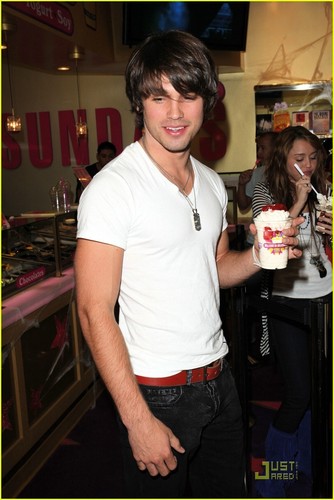 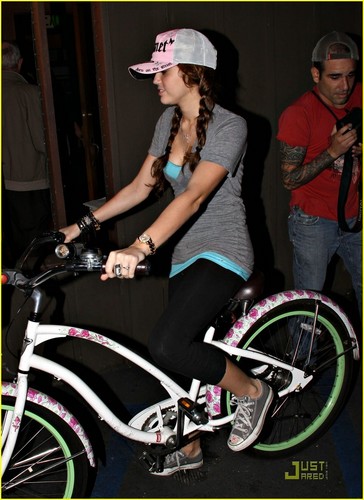 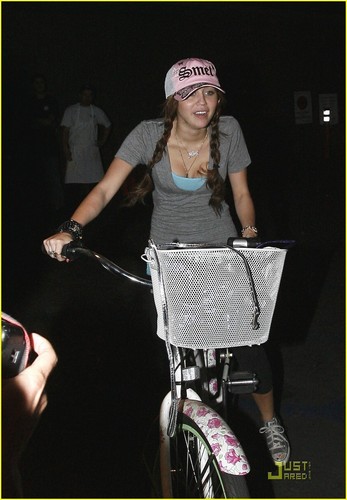 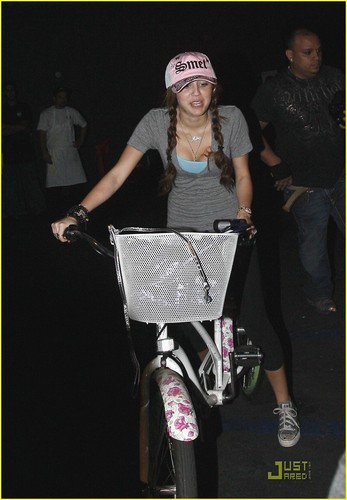 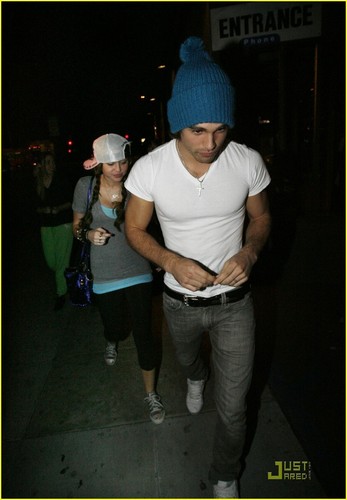 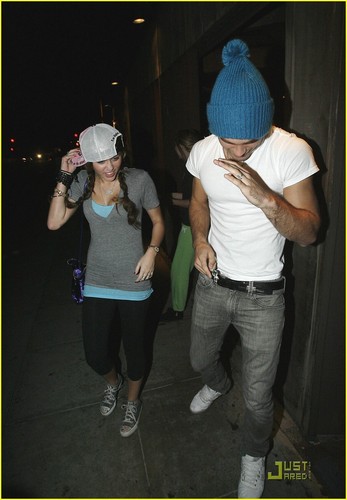