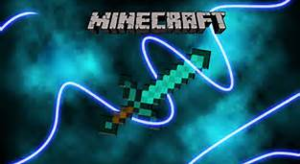 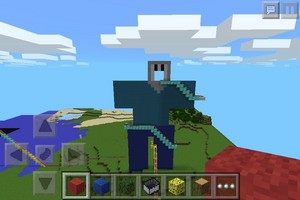 1
A character I made for my roller coaster
added by Molly_Davidman
Source: ME 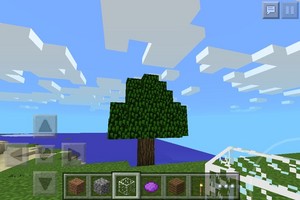 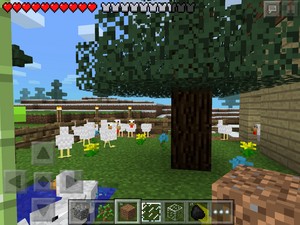 Over all Look of my chicken farm
added by celeste0502
Source: Terah1207 and celeste0502 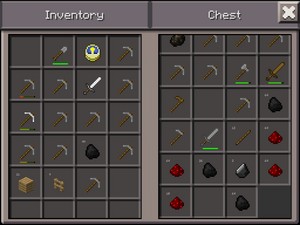 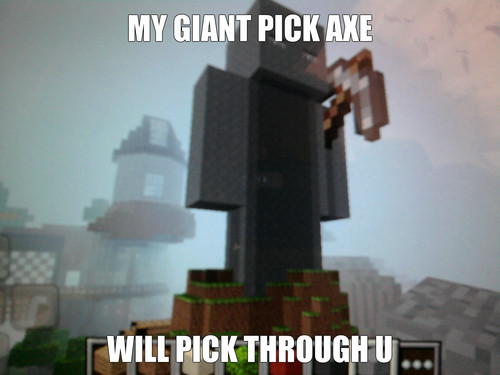 1
giant pick axe
added by minecrftgriner
The Scary Minecraft Story (True)
posted by EmilyMJFan910
UPDATE: I wanted to say that this was my first time playing Minecraft. I was either a newbie, a Minecraft noob, یا something, but...just saying I was inexperienced in Minecraft when this happened. Also when I wrote this. That's all.

This is a true story...from my mom's android. She downloaded Minecraft so I could play it, I made a survival mode world. Here's the story.....
It was a normal دن in Minecraft. I had just finished building stairs to the opening of my small fort for no reason, promising myself I would remove them later so the zombies wouldn't get in. I ran up the large grassy hill...
continue reading... 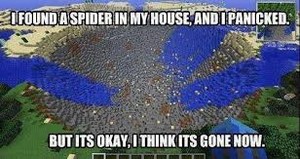 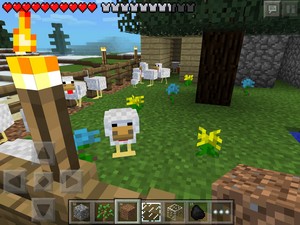 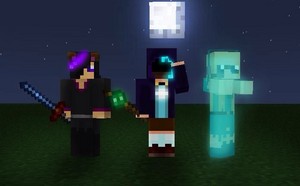 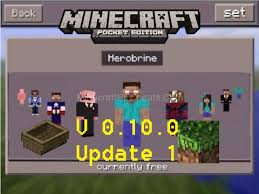 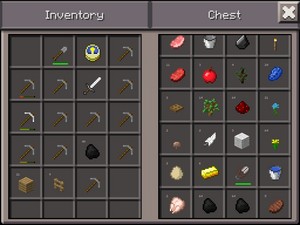 My sister's chest of awesomeness!
added by celeste0502
Source: Terah1207 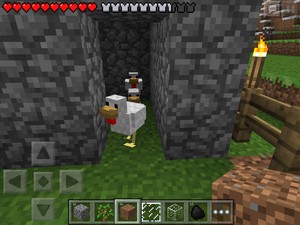 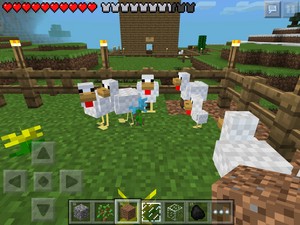 Chickens hang out at my chicken farm
added by celeste0502
Source: Terah1207 and celeste0592 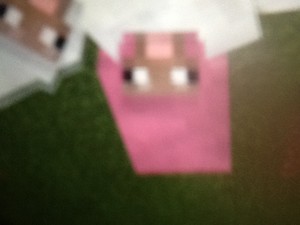 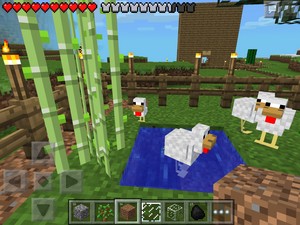 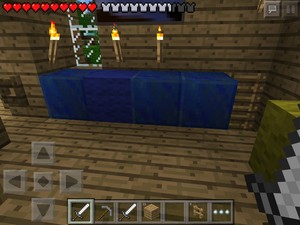 EXAMPLES : SAMSUNG GALAXY MEGA , SAMSUNG GALAXY S3 AND OTHER ANDROID PHONES :) SO IF آپ WANNA SIMULATE A ERUPTIONS FROM 1999, یا SIMULATE YOUR CONTRY'S VOLCANIC ERUPTION MAKE A MOUTAIN AND FOLLOW THE OTHER STEPS ( 2-5)

MCPE(minecraft pocket edtion)
added by mineriozombies
the real nether is going to be add it ,enchantments positions, boats skins ; I hope they don't add hunger is just make the game boarding with hunger is going to be 0.11.0 یا 1.0.0 oh and in game موسیقی
video
More Cards
1234567891011