A fanfiction taking place during the late 1800's

In Pittsburgh, lots of ponies working in the steel mills did not like working conditions, and often went on strike. This story takes place during the Homestead Strike of 1892.

One of the workers James, did not want anything to do with the strike, but two weeks before it began, some of his دوستوں decided to make him change his mind.

Pinkie Pie
added by 80smusiclover1
Gran Turismo Episode 3
posted by Seanthehedgehog
What to expect in this episode.

Captain Jefferson: Someone tried to assassinate the princess as she entered our town.

Twilight: Why would somepony want me dead?
Toby: That's what we're trying to find out.

Tim: *Gets punched three times سے طرف کی a blue unicorn. He gets punched one مزید time, and his glasses break*

Julia: *Driving her police car on the round freeway*
Tim: *Sitting اگلے to her*

Gran Turismo. A city full of wealth, and ponies that love cars. Most of these ponies are either illegal سٹریٹ, گلی racers, یا cops. This is based off of the Gran Turismo video games, when آپ go online, there are these lobbies where people play as cops.

Now if آپ take a look at the map, آپ will see blue squares. Those are police stations.

Yellow triangles are autoshops. The one with the red center is Local Consideration, مقبول for it's high quality parts at a fair price.

Narrator: This is the sequel to the story of a stallion named Bob Newhart. He still lives in Fillydelphia with his wife Emily. Everyday آپ can see Bob walking around the streets of Fillydelphia, and most of the time he does that, he's on his way to work. Speaking of work, he's a therapist. One day, Bob was at his office at work, when his assistant Carol knocked on the door.

The song fades away as Bob hears the knocking. 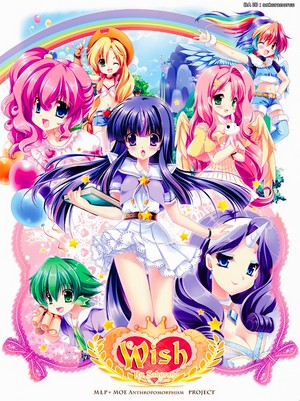 my little ٹٹو
added by Senk712 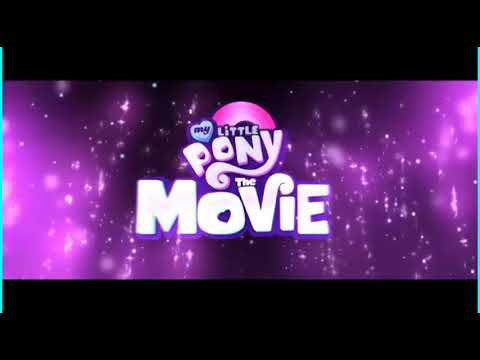 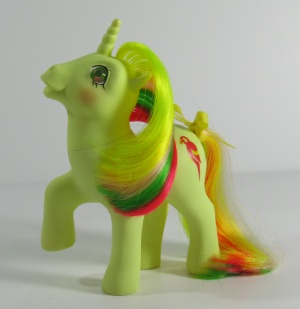 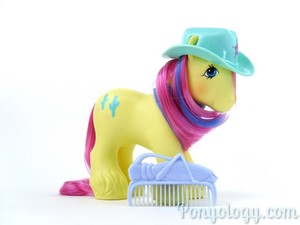 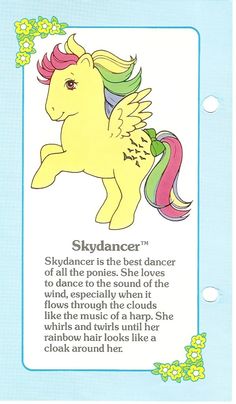 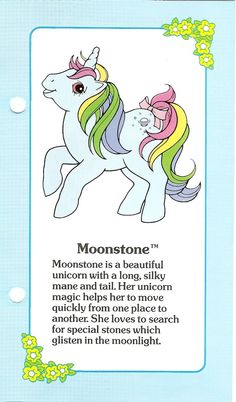 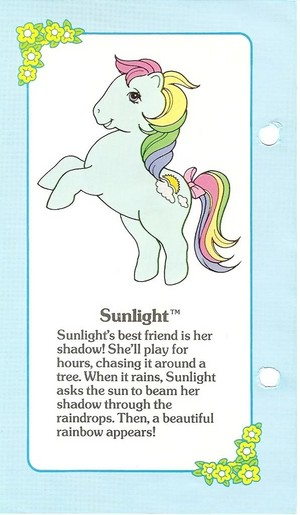 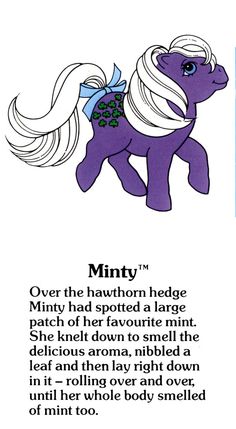 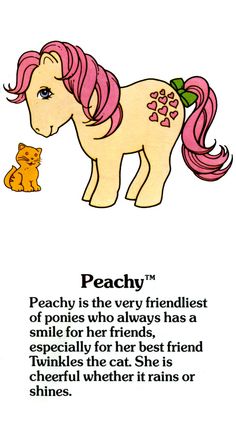 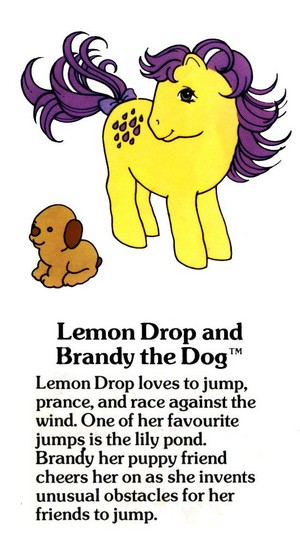 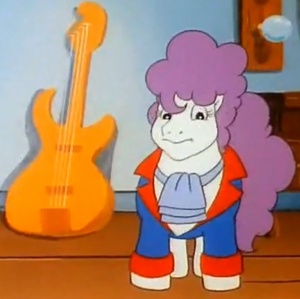 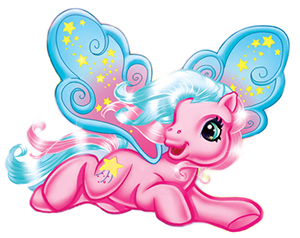 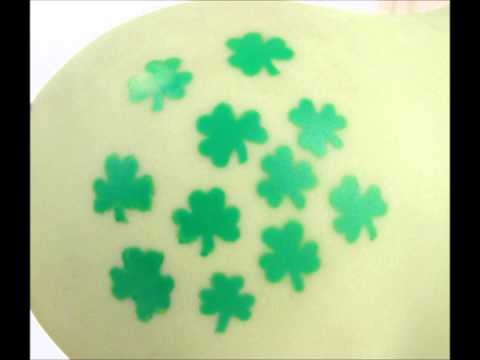