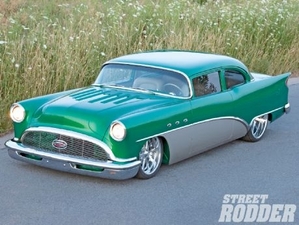 Thomas' Flam Special
All four of our heroes we're resting at the hideout. Nikki however, was remembering her first race four years ago. Before she had a Wrestler, her car was a Lightningbird.

DJ: *playing 50's rock*
Nikki: *upgrading transmission*
Thomas: Hey, that looks cool.
Nikki: Thanks. What do آپ have?
Thomas: See that Special over there?
Nikki: That car?
Thomas: Yeah. I'll take آپ on at the raceway if آپ want.
Nikki: Ok.

The two ponies got their car set up at the starting line.

Nikki's car was on fire, and she had to jump. Thomas still kept shooting, but Nikki dodged every single bullet. Eventually the police arrived, and arrested Thomas. Nikki was thinking about all this until.....

Sean: I did it!!
قوس قزح Dash: What?
Sean: I have all the parts for that Tucker!
Daredevil: Aw yeah!
Nikki: I never saw it before.
Sean: Well آپ will now! Everypony outside. 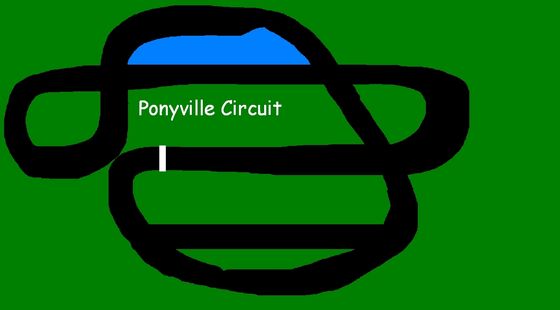 The racetrack Nikki races on 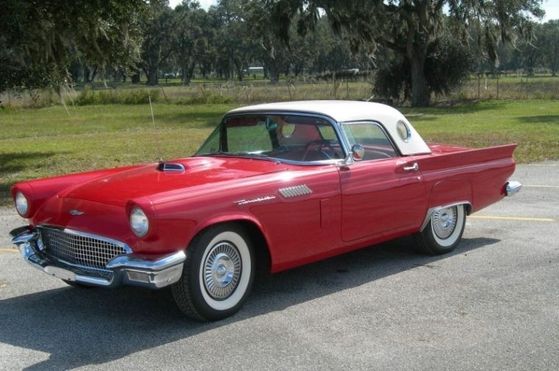 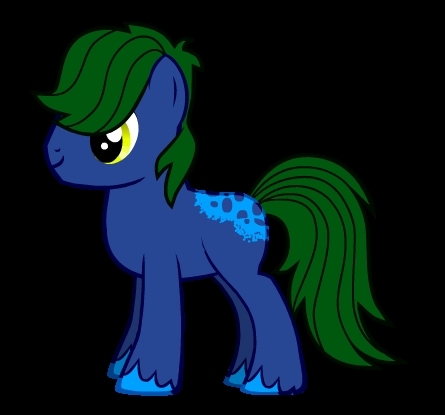 Here's Thomas
tailsfan111 likes this
applejackrocks1 Haha, Nikki seems like a secret agent cuz she dodged every bullet. (:
Seanthehedgehog I didn't want her to get hurt, lol 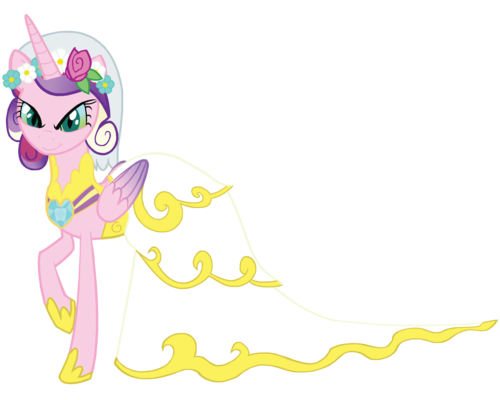 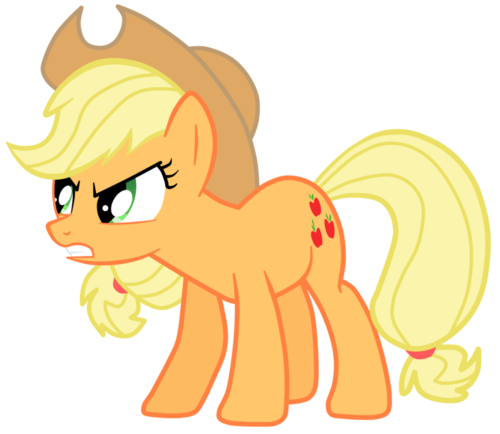 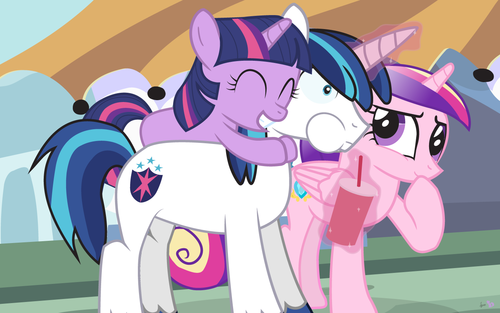 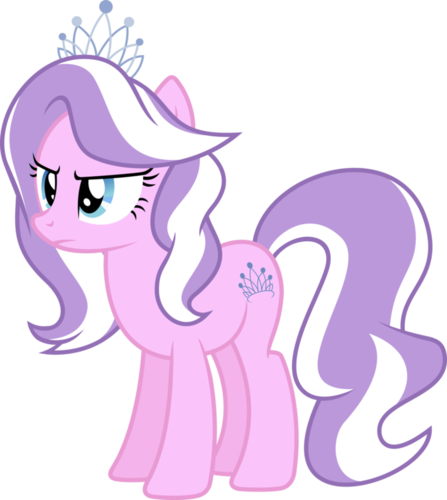 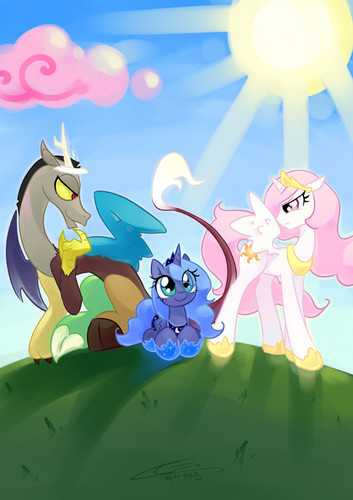 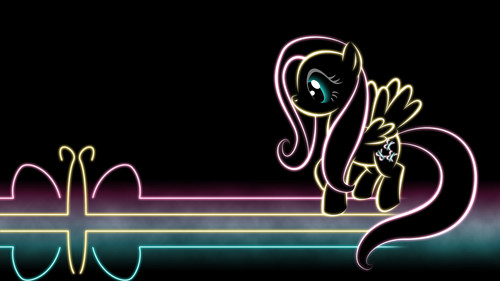 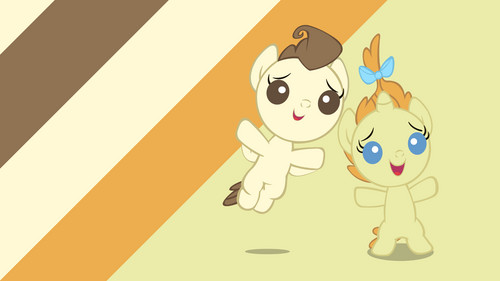 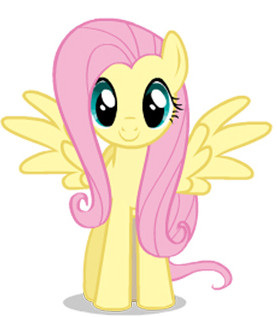 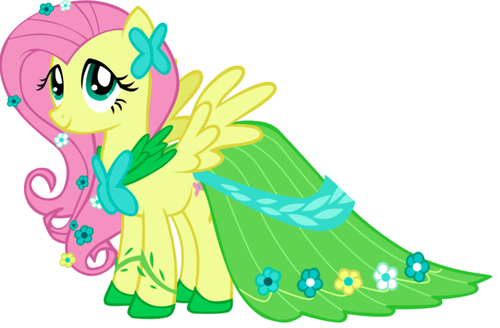 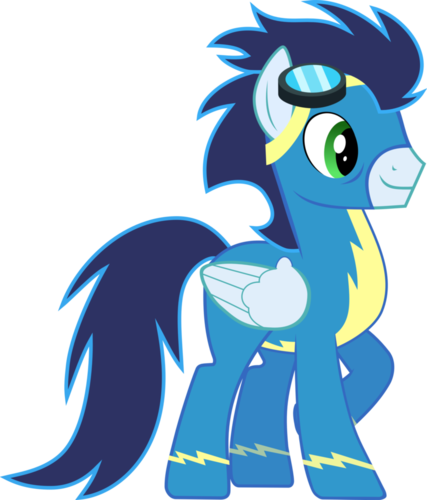