It’s almost dawn. The mare hears the strange rumble from far away. Not so later, the Plymouth shows up. The car backs up and parks down on her usual space in the Everfree. Bon-Bon lurks in the shadows nearby. She starts connecting the dots. That is why she remains undetected! The forest hides her. Nopony goes in there. Just سے طرف کی looking at the Fury, the earth ٹٹو knows it’s a she.

The left door opens. Lyra gets out. She has an enraptured look on her face. Opalescent eyes. She walks like a lunatic. She’s... enchanted. Bon-Bon knows it’s the doing of the car somehow. The beige mare waits. It’s getting lighter fast. Everything is calm. Beautiful summer morning. Odd, popping noises come from the Plymouth.

Lyra has left. She doesn’t look back. She’s far now. Bon-Bon makes a motion. She slowly approaches the car. The vermillion and ivory colors stand out from the forests green. Its metal body seems like a mile long. Two formations at the rear. They are reminiscent of flippers. Bon-Bon examines the weird machine. She touches the metal. Kicks the tires.

The windows are rolled down. The earth ٹٹو pokes her head inside. Lyra’s perfume is still billowing in the air. She also smells leather and... Rotten meat. The stench of decay. A grimace of disgust forms on her face. There’s a mirror in the middle of the dashboard. Bon-Bon glances at it. The blood freezes in her veins. The reflection. It’s...

Carrot Top. She’s sitting on the back seat. Flat, like a pancake. Crushed. Her فر, سمور is covered with gore and dirt. Her bones are sticking out. And she glares directly at Bon-Bon. The beige mare gasps and suppresses a scream. When she looks in the rear view mirror again, nothing’s there. A sudden bad feeling overwhelms the earth pony. Her eyes travel downwards. She recognizes a key in the ignition. It’s still swinging back and forth a little. The key board says: Christine. Written with crimson, arabesque letters.

It’s like blood... Bon-Bon thinks. Suddenly, the ignition turns سے طرف کی itself. Bon-Bon sees it. Her jaw drops in shock. The engine comes alive. Its rattle is eerie. The V8 revs up for a few times. The earth ٹٹو backs away in fear. She runs. The engine stops. Christine is lurking in the shadows. Like a sleeping predator.

“Are آپ serious?” کیریمل, کآرامال asks, after Bon-Bon tells him what she’s seen.

“Yes, it was very frightening... For a moment I thought I saw Carrot سب, سب سے اوپر in there...” the beige mare جوابات with fear in her eyes.

“What?! How would that be even possible?!” the stallion calls out nervously.

“I don’t know... How is any of this possible? You’ve seen مزید than I did, and آپ have doubts?” Bon-Bon counters angrily.

“No, of course not! It’s just... Carry and I were very close.” کیریمل, کآرامال admits.

“Yes. And now that we know where that car is, I say we trash it.”

“How should we do that?”

“I know a couple of guys. We can do it.” کیریمل, کآرامال says with a cruel grin.

“I’m not sure about that... it sounds pretty dangerous.” Bon-Bon says and raises a brow.

Somepony throws the front door open. The duo winces سے طرف کی the sudden noise. Berry مککا, عجیب الخلقت trots inside. Fear and perplexity is written all over her features.

“Guys, guys!” the purple mare stammers. “I come from downtown! They have found Sheriff Copperhooves!”

“What, he has gone missing یا something?” کیریمل, کآرامال asks.

“No, آپ don’t understand! They found him on the Main Road! He’s dead!!! They say his body was literary torn apart!”

“It’s got to be that car...” Berry speculates. “Maybe Copperhooves was onto something...”

“Yeah. But maybe he started some investigation after all... “Berry replies.

“That’s it, I’m going to end this tonight!” the stallion exclaims. “I’ll call the guys!

“Wait! It makes sense now. Lyra goes out at night. And something happens. Maybe she and the murders are connected.” the beige earth ٹٹو says.

“You think Lyra is responsible for all of this?!” Berry سوالات on a high tone of voice.

“I... I don’t know anymore... I wish to believe that the car is making her... Maybe the car needs her for the killings.”

“If this thing’s controlling Lyra, it gives us another good reason to smash it to bits!” the stallion reasons.

“Oh, IT WILL END ALLRIGHT!” کیریمل, کآرامال exclaims resolutely. “We’ll finish this before it truly gets out of hoof. Tonight!”
tailsfan111 and Silent_Canyon like this
Seanthehedgehog I sense a car chase! Sort of...
NocturnalMirage we shall see. ;D
1
Quarrel (Based on the comic سے طرف کی HowXu from DeviantArt)
posted by mariofan14
It was time for a meal in Fluttershy's cottage, where our little "Snow White like" pegasus ٹٹو was feeding her animal friends. She then heard some tapping on the floor, so she around and saw a merely demanding Angel wanting his meal. She gave him a nice bow of fresh garden vegetable ترکاریاں, سلاد in a bowl. But he didn't want that. Fluttershy was curious as to what he wanted. Angel then got a recipe book and he showed his mistress what he would like to have. She wasn't sure on whether she would have it done for him یا not, but he wouldn't take any rejection. She persuaded him to have at least one...
continue reading... 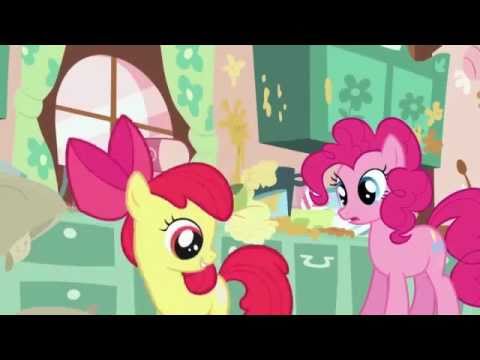 1
Pinkie Pie Makes Chocolate کھیر, پکوڑی at 4 AM
added by Windwakerguy430
SHUT UP AND LISTEN ABOUT THE کھیر, پکوڑی
video 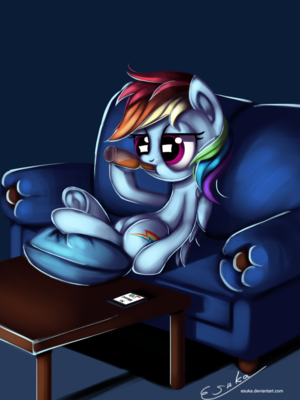 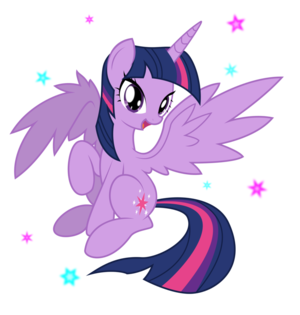 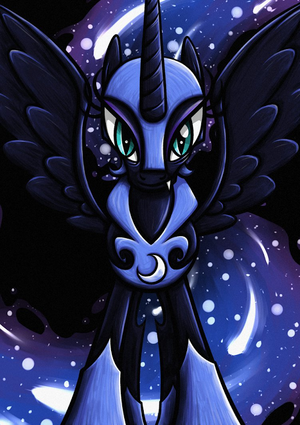 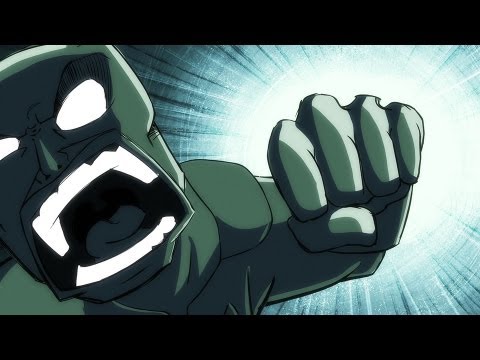 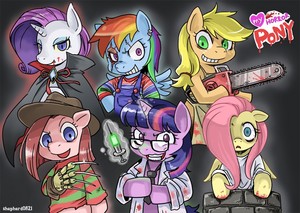 My Little Horror
added by 16falloutboy
Source: To somepony 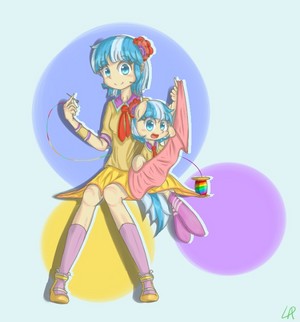 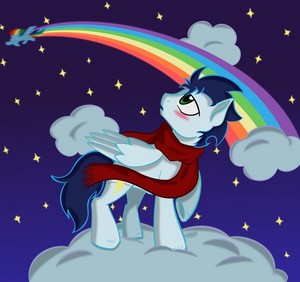 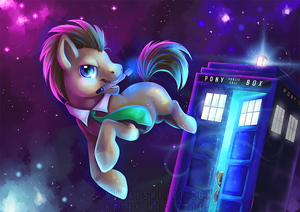 2
All of ٹٹو Time and Space
added by tinkerbell66799 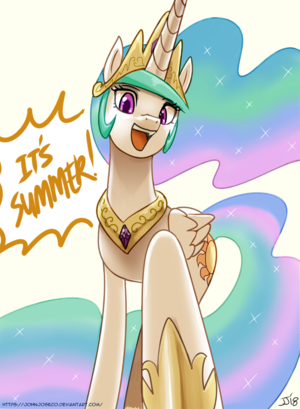 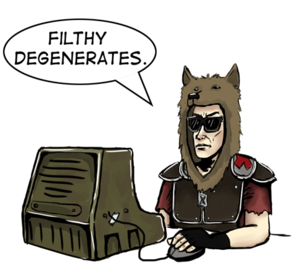 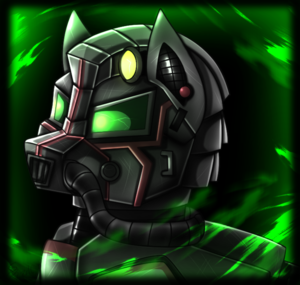 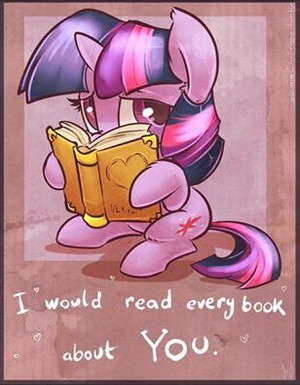 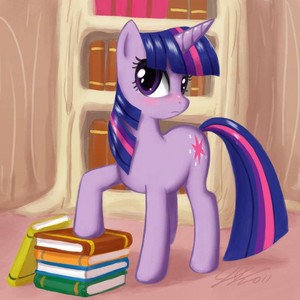 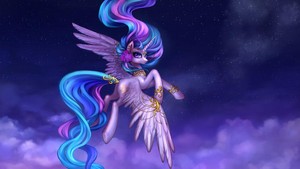 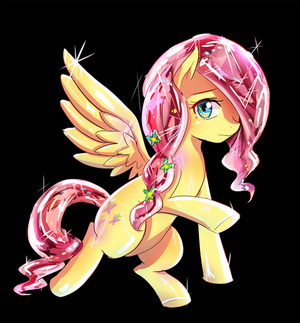 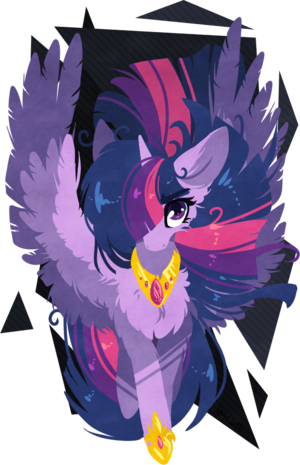 Out On My Own - Sierra Nelson Cover | My Little Pony: Friendship Is Magic
added by SierraNelson
video
More Cards
1234567891011