3
Hedgehog In Ponyville: The Great Escape Part 12
posted by Seanthehedgehog
One night, in one of the huts, me, Shredder, and قوس قزح Dash were in a room with all the potatoes. We were trying to make moonshine.

After a few attempts, they decided to try out their drink.

The three of us then started to walk around the camp, waking up everypony.

Pablo: *wakes up* What is all this?
Volk: It's the fourth of July! They must be celebrating the Equestrian Revolution.
Celestia: What is all this?
Bartholomew: I haven't the slightest idea.
Shredder: *stops* Princess, آپ and your roommates are invited for free drinks over at the washdown.
قوس قزح Dash: Down with the British!
Bartholomew: Yeah yeah.
Jade: What kind of drinks did آپ make?
Shredder: You'll see.
قوس قزح Dash: Down with the British!
Shredder: Aaand, march!

And we started marching back to the washdown.

Major Skyler: *Holding gun* What is this?
Griffon 47: They don't seem to be doing anything rebellious.
Major Skyler: I guess you're right *Puts gun away*
Sean: Come one, come all, get your free drink of moonshine.
Ponies: *Taking drinks*
Sean: *Pouring moonshine in glass*
Applejack: What is this?
Sean: Moonshine, Equestrian Moonshine, just the way آپ like it.
Applejack: *Takes glass of moonshine*
Shredder: Keep it coming everypony.
Ponies: *Taking drinks*
Sean: Don't get any on your clothes ma'am.
Sacred Symphony: Thanks.
Sean: Keep it moving.
Pablo: *takes drink*
Sean: Don't smoke right after آپ drink. There's no smoking!
Major Skyler: Luke, Jordyn, come with me. *Goes in hut*
Sean: *drinking moonshine* Keep it coming *Coughs* Keep it- *Coughing*
قوس قزح Dash: *Drinks moonshine* No taxation without representation.
Sean: Keep it coming, wait. What? (How did she say that entire sentence without coughing?)
Shredder: *Sits اگلے to Brewster* Well, what do آپ think of it?
Brewster: I'll tell آپ what this isn't. It's not homemade brandy, it's a really good drink. *drinks moonshine* آپ did creat greating this... I mean, آپ did great creating this.
Sean: How do آپ like it?
Celestia: It's a dreat grink, great drink. How are- how are you, and applejack کی, اپپلیجاک getting along?
Sean: We seem to be getting along alright Princhess- Princess.
Celestia: *Looks at Bartholomew* It's good stuff Sean.
Sean: Thank you.
Jade: We're almost getting out of here Applejack.
Applejack: And then we can continue running our farms.
Jade: What if we get caught on the way?
Applejack: *frowns*
Jade: Aw, don't give me that look. We'll be listening to country once we get back into Ponyville. *Singing* Ridin' down the highway, who wants to be the DJ?
Applejack: I'll find a spot on the side of the road, آپ find somethin' on the radio!
Major Skyler: *sees wood* Do آپ two know anything about this?
Jordyn & Luke: No.
Pablo: Bartholomew, goons in 105.
Bartholomew: Try not to pay any attention. If they see آپ looking at them, then they'll know they found something.
Major Skyler & Luke: *Leaves room*
Jordyn: *Pouring cup of coffee* Finally, I get to *Burns herself, and drops cup*

Suddenly, she heard a strange noise.

It sounded like the coffee was going further down then it really was.

After respecting the dead, I went to where Bartholomew was.

Sean: Sir, let me know the exact locations that آپ need. I'm going out tonight.
Bartholomew: Right. Everypony else will dig around the clock.

2 B continued
tailsfan111, karinabrony and 1 other like this
ChibiEmmy Drinking Party Gone Wrong. I mourn for AppleJack.
Seanthehedgehog I didn't want her to be killed either. If I didn't get knocked down on the ground, I could've done more to prevent her death. 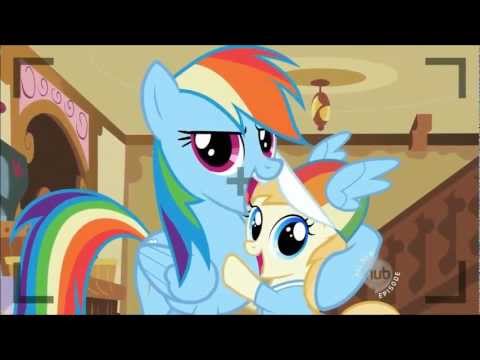 Pinkie P - Pie In the Sky
added by shadowknuxgirl
NOT MINE!
video
my little ٹٹو friendship is magic
mlp
fim
pinkie
pie 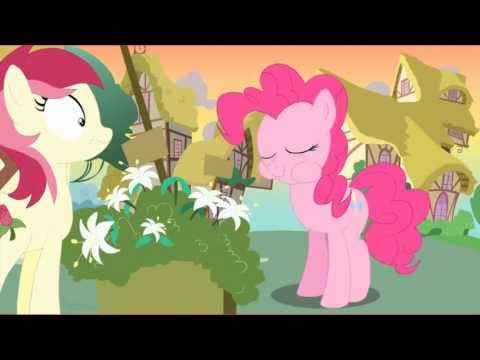 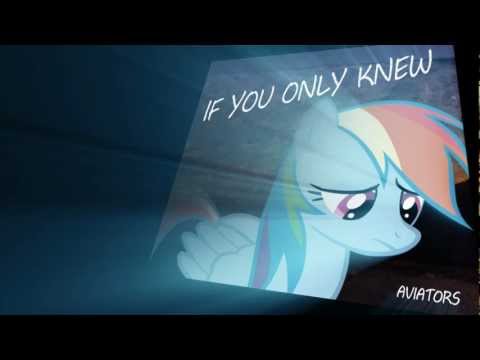 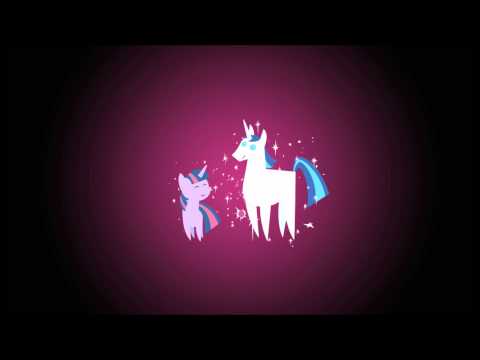 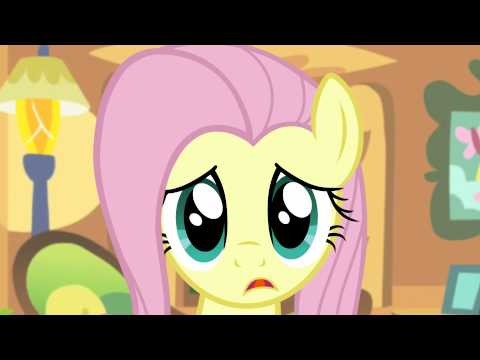 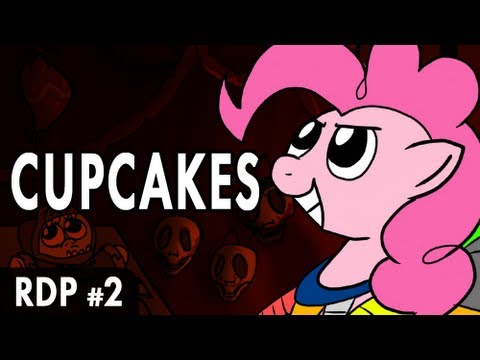 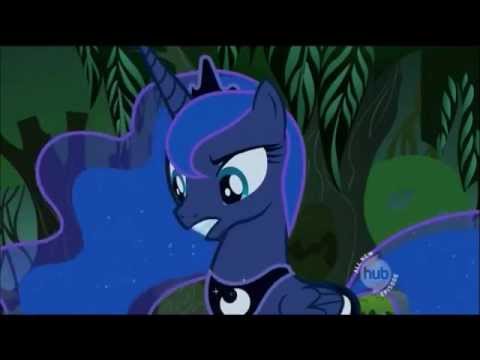 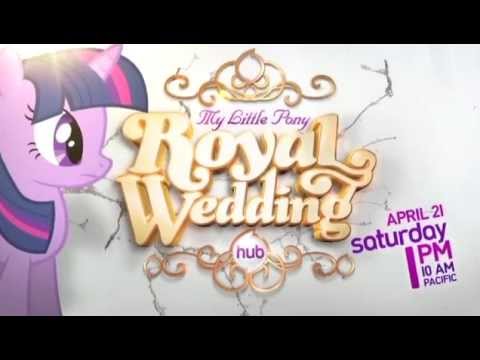 6
ٹٹو Royal Wedding منظر پیش
added by shadirby
This may have been گیا کیا پوسٹ before so, sorry if it has. آپ saw the new Princess, right? I'm so excited!
video
my
little
ٹٹو
friendship
is
magic 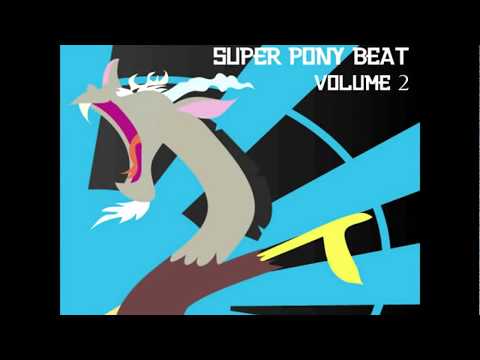 Super Ponybeat — Discord (EuroChaos Mix) (SO FREAKIN AWESOME)
added by shadowknuxgirl
NOT MINE!!!! God how i want this on my iPod.
video
my little ٹٹو friendship is magic
discord
You Might Also Like...

Adventure Time With Finn and Jake

3
When I'm a Lover
added by StarWarsFan7
video 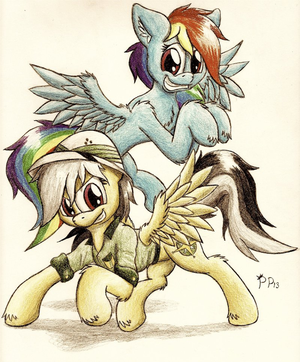 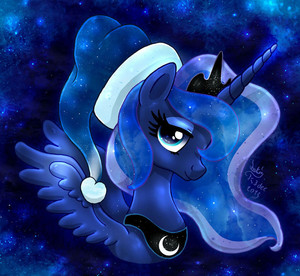 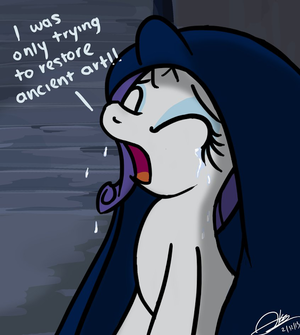 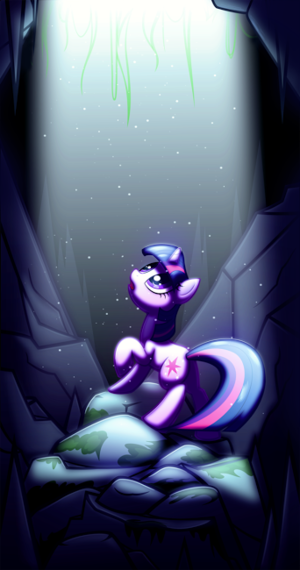 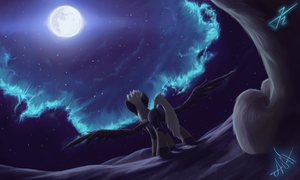 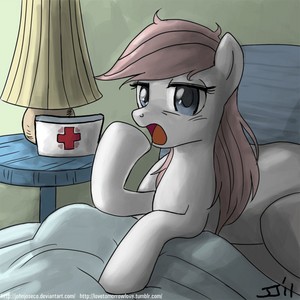 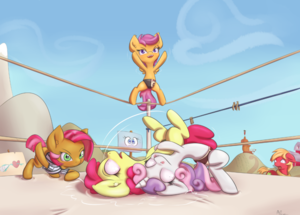 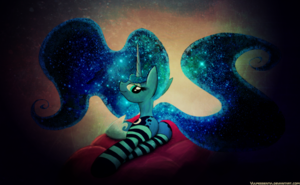 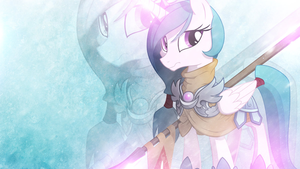