آپ know what one of the greatest old school consoles of the early nineties was. The Super Nintendo Entertainment System. It had so much wonderful games from Super Mario World to Legend of Zelda: A Link to the Past, to Donkey Kong Country to سٹار, ستارہ Fox. Of course, this may seem a little old school, but that doesn't mean it isn't fun. I still find enjoyment in those games, perhaps even مزید then XBox and Playstation... Okay, so آپ may be wondering why I'm talking about the SNES on an MLP review. Well, I'm talking about the supposed creepypasta, یا as I like to call it a crappypasta, known as My Little ٹٹو SNES.
Now, this story starts where this guy finds a My Little ٹٹو SNES game in a garbage can, where it perfectly belongs, if آپ ask me. Now, this has the generation 4 ponies on a game made for a console made in the nineties......... See a problem with this. Oh, and of course, it has every single cliche in a haunted game. The blood, the scary characters, the creepy text, and some random pop up scare thats as scary as the Halloween remake (And that was unscary and just plan shitty). So, this game just has the mane 6 going around levels until some... The big red hand of satan comes and kills most of them. Of course, Twilight's the only one who survives and then has her face from Lesson Zero pop up........ Why? Pop up scares are overrated. Why keep putting them in these game creepypastas. Your not scaring anyone. Here are a few good cursed game creepypastas.
Ben Drowned
MARIO
Cursed Godzilla NES
Now some shitty ones
Super Mario 64 DAMNED
The Kill Waker
.... This game I'm talking about
This game is just cliched as hell in every sense of the word. Why keep putting these cliches in the story. Also, the guy hopes no one ever finds the game, only after his mother mentions she has it in her house... What? When? How? And مزید importantly, WHY?! Just why was the game in his mothers house? Why was generation 4 ponies on a SNES cartridge? Why are there so many cliches? WHY WAS THIS STORY EVER MADE?!
In other words, this story is a cliched, overrated abomination that just uses cliches. Not too much like Kill Waker, but its enough to be counted as cliched. But, hay, that's only my opinion. What's Your Take 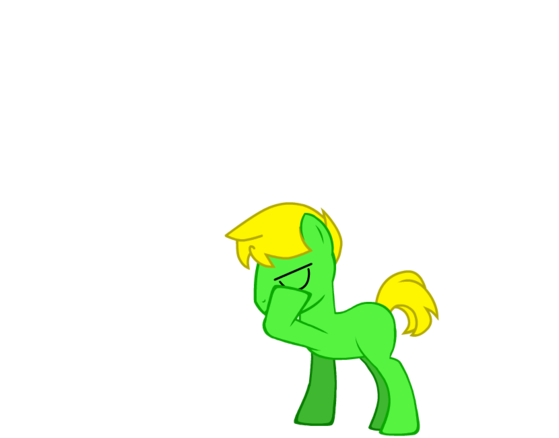 Scootaoo Plushie Is Adorable
added by Seanthehedgehog
Never got to see this yet.
video
my
magic
friendship
قوس قزح dash
is
little
my little ٹٹو
my little ٹٹو friendship is magic 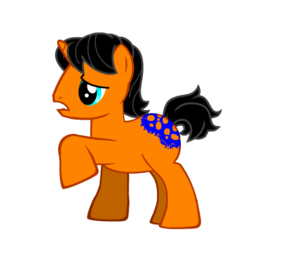 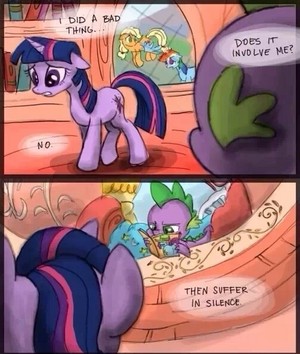 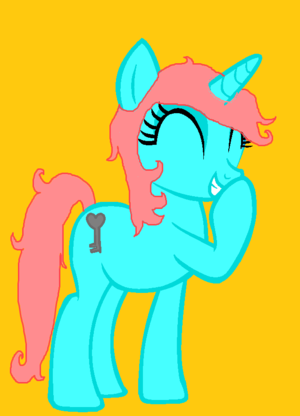 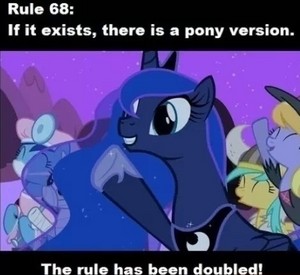 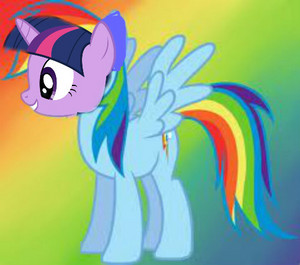 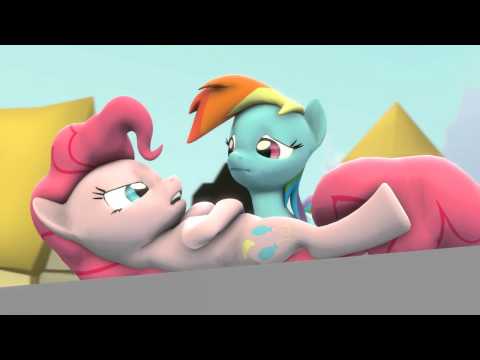 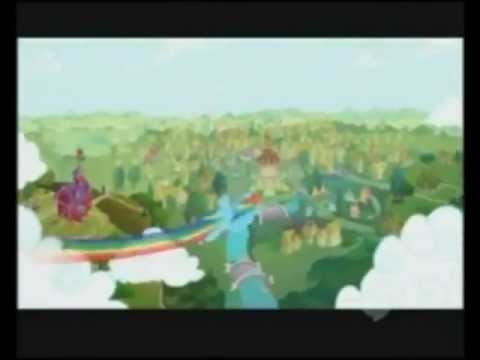 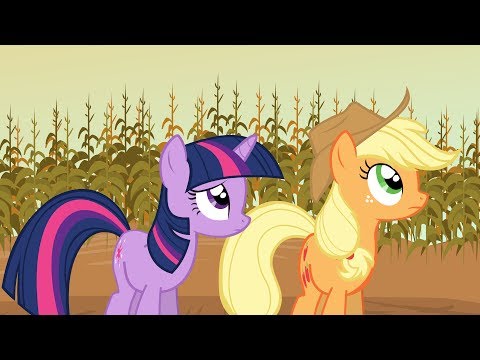 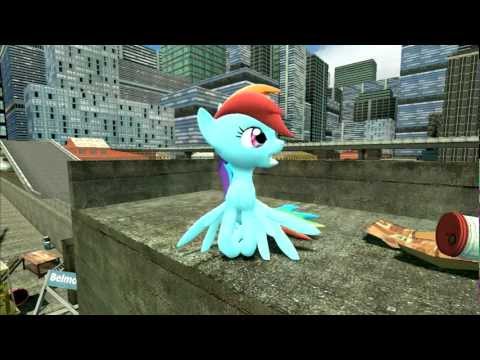 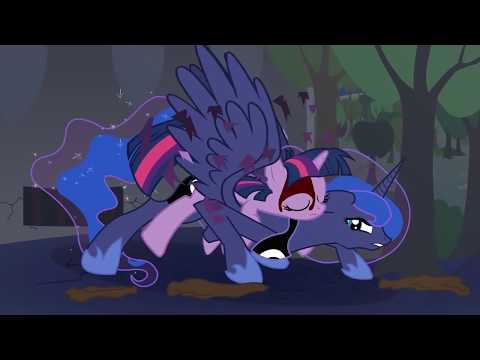 5
My Little Pony: Friendship was magic
added by sweet_cream
video 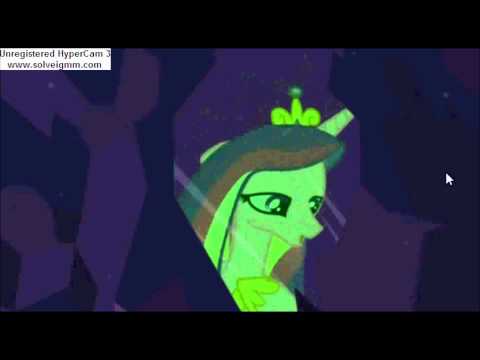