This is pretty much my opinion on the prettiest characters. This فہرست may یا may not surprise you

8
Cupcakes 2 : سیب, ایپل Bloom's Revenge (if آپ dont like cupcakes, dont read this)
posted by clancker1223
Silver Spoon suddenly woke up. She was on her back and couldn’t move. She couldn’t see. Where was she? Freaking out, she was just about to scream when the ٹٹو from the bakery appeared in front of her.

“Where am I, what’s going on?” The frightened little filly asked.
“Oh, well, آپ see, your number came up and I gotta make cupcakes.” Pinkie explained
“W…wha…what does that mean? What are آپ talking about?”

5
My Little Pony: Pokemon Style
added by shadowknuxgirl
Source: Me and the trainer maker 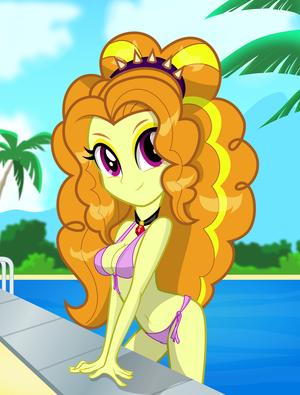 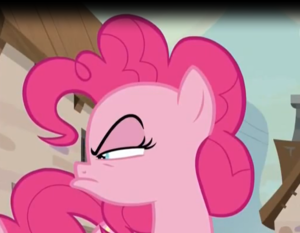 Oh, Pokemon. It was one of the things I loved so much in my childhood other then Zelda. IT has its own games, toys, trading cards, TV shows, manga, and, in this case, پرستار fictions. This دکھائیں had lost of fanfictions. Some good like No Antidote, the Pokemon Rebellion, and The Midsummer Knight's Dream. Then there was the bad ones like Pokemon Ultiment (Yes the spelling of Ultimate was messed up on purpose. That's how its spelled) Forever Mine, and Darkest Night........ Then..... There's The Pokemon Story.
This has to be, without a doubt, the worst fanfic I have ever read. Worse then Trixie's Funhouse....
continue reading...
More Cards
1234567891011