3
The Warriors of Equestria 1
posted by SomeoneButNoone 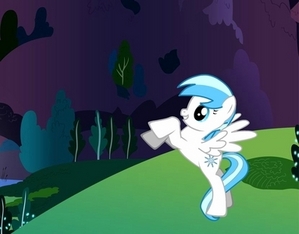 SnowFlake
In Equestria... One دن is soo special... the 4 Ponies is chose to be a Warriors... Heros... Special Ponies who protect Equestria from evil Underground Ponies... the normal Ponies from small Cities can be true warriors? yes... here a story of 5 دوستوں who wants to be a warriors...


ACT
I
THE NEW WARRIORS 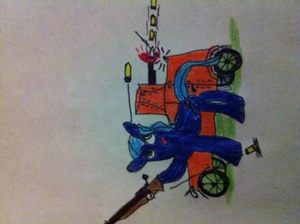 Pintail behind armoured car
As Scootaloo went towards the house, General Sky Night motioned for Green Flame to go to the side of the house and enter through the broken window.
Then Night signaled Scootaloo to go to the right and break open the door in the back. ,"I'll wait behind the car sir" Pin Tail told Sky. ,"alright but be ready" the general whispered to Pin.
As the two took their positions and. Began entering, Scootaloo broke the door with a loud bang causing the insane ٹٹو in the سیکنڈ story to take out his heavy machine gun and open آگ کے, آگ at the armored car.
Bullets hit the car alerting the ponies inside to اقدام the برج and return fire. Pin Tail got out his bolt-action رائفل and pulled back the bolt then pressed it back in and fired a shot near the window frame missing the enemy gun سے طرف کی a few feet.

ٹٹو Swag MEGAMIX
added by triq267
I know it's kinda old, but it's AWESOME!!!
video 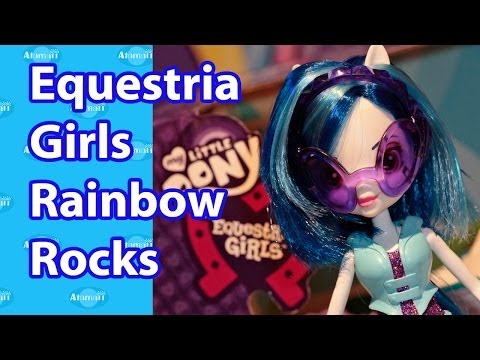 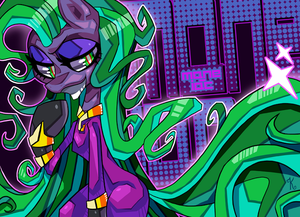 MANE-IAC III
added by tinkerbell66799
Source: Original Owners (NOT ME!!
1
Clancker's مضمون on Cloppers. (contains mature content)
posted by clancker1223
Ok. This is my first مضمون based on my opinion. If آپ want me to write another مضمون on something else, feel free to ask me.

Yes آپ heard me cloppers. If آپ don't know what a clopper is, it is a person who masturbates to the Pornographic version of My Little ٹٹو (pictures, videos, games, etc.)

When I see bronies bashing other bronies because they are cloppers, it sickens me. What ever happened to the motto, "Love and Tolerate?" Yet bronies are not tolerating cloppers.

If آپ notice there is a clopper, why should that bother آپ in anyway? It's...
continue reading... 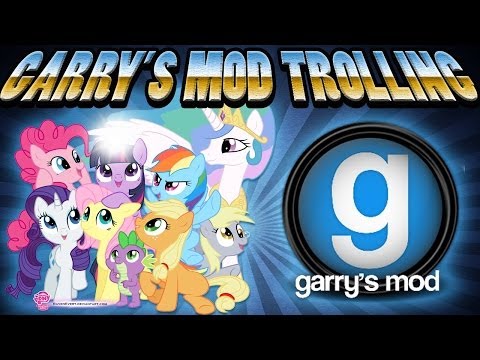 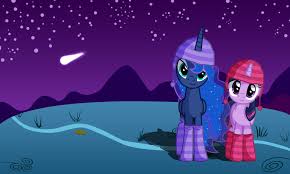 We're cozy and you're not!
added by KendiKens 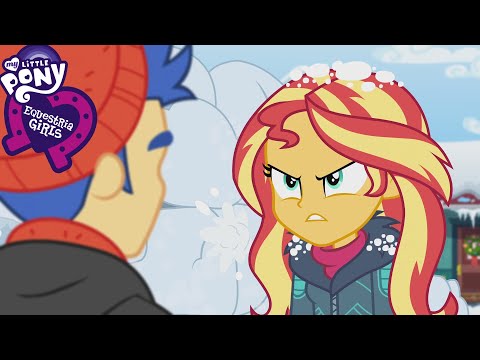 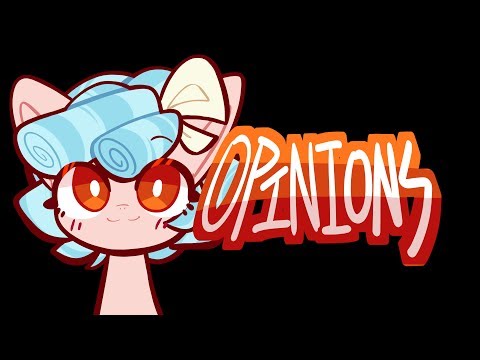 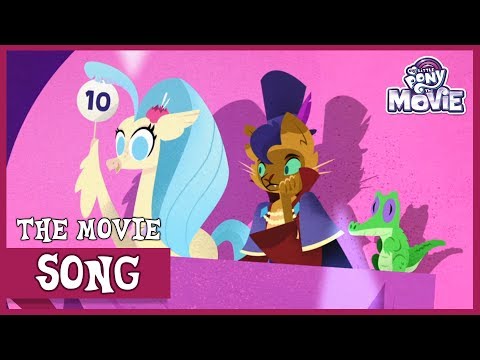 1
Off to See the World (My Little Pony: The Movie end credits)
added by TimberHumphrey
video 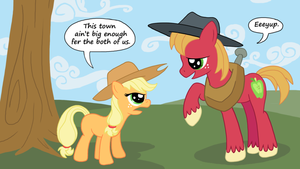 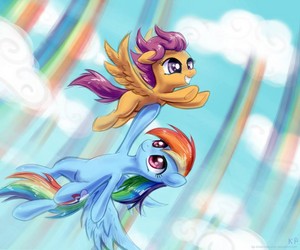 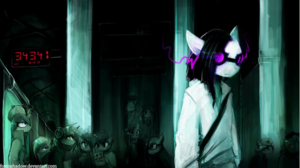 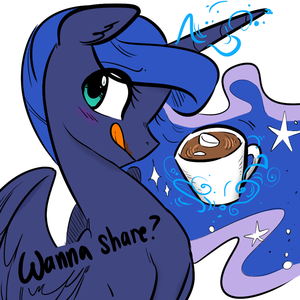 Railway Pony: *Driving freight train across a bridge going over the train tracks at the station.*
Metal Gloss: *Drives freight train under bridge*
Pony: *In the station, buying a ticket. As soon as he gets the ticket, he runs across the platform, and boards his train.*
Hawkeye: *Preparing train for departure*
Stylo: *Looking at orders on paper*
Hawkeye:...
continue reading... 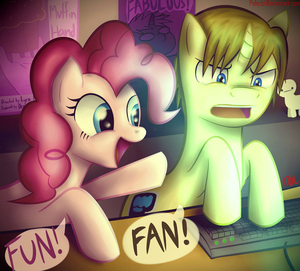 Burt: *Looks around* This is nice.
Bob: Thank you. I can tell you're really going to like living with us.
Burt: آپ got that right. Not only is this a nice place, but it's owned سے طرف کی two of the greatest ponies in all of Equestria.
Bob: I'm sure there's somepony better then me, and Emily.
Burt: Nope. Not even Celestia herself can be better than آپ my friend.
Emily: Well, that's kind of آپ to say Burt.
Bob: So what do آپ plan on doing now that you're divorced?
Burt: Good question. I'll most likely اقدام back to Scotland. It's a beautiful country...
continue reading...
More Cards
1234567891011121314151617181920