Muscetong River تفصیل
posted by sturmelle15
Muscetong River, New Jersey -
In the city of New Jersey, there is a river known as the Muscetong River. It's a fishing hot spot. However, the river is also ہوم to a big bug creature known as the Mantis Man. The creature resembles a praying mantis, but larger. It has a large head, big black eyes, large sharp teeth, long arms and legs and is pale brown in color. The creature is believed to have some connection to ailens, due to the shape of its eyes. Anyone who has been lucky enough to see the creature have کہا the creature has always been known to disappear after each encounter. But how does a bug like this get so big? Logically, yes it would be impossible for a praying mantis to grow as big as the Mantis Man, but maybe some magic growth liquid spilled into the river and that was what caused a praying mantis to grow larger than usual. 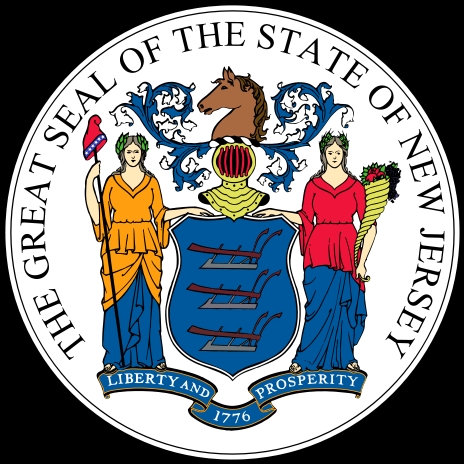 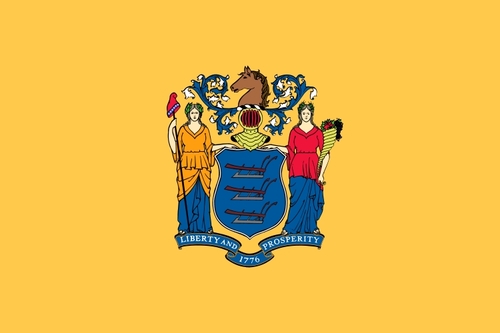 The Real Housewives of New Jersey