2
One Direction پرستار Fiction (4) - Lies, Betrayal and Love - part 13: School days.
posted by xMrsNiallHoranx
I pulled myself out of بستر the اگلے morning. I could barely keep my eyes open. My black eye had cleared up now, thankfully.
I put on a tiny bit of make-up and changed into a pair of high waisted shorts with srting سب, سب سے اوپر and a pair of toms.


I made breakfast for my sisters and I was just about to head out when I was stopped سے طرف کی Tanya.


“What do آپ want Tanya? I need to get to school.” I said.
“Why is the window cracked?” she asked, impatiently.
“Because Andrea was drunk last night and she flung a cup at me so I ducked.” I explained.
“Well اگلے time آپ shouldn’t duck.” She spat before I left.

I got to school and took my کتابیں out of my locker.

“Guess who?” a husky Irish voice whispered in my ear which sent shivers down my spine.
“Hi niall.” I grinned as I turned to face him.

I was met سے طرف کی his soft lips crashing against mine.

“How are آپ today?” he questioned.
“Good, just tired. You?” I replied.
“Great. Why are آپ tired?” he quizzed me.
“Andrea woke me up last night when she was drunk and threw a cup at me.” I told him.

“Oh my god! are آپ ok?” he roared.
“Shh! Be quiet niall! And yeah I’m fine, I ducked!” I laughed.
“Right, sorry. But what if آپ hadn’t ducked Mickie?” niall crossed his arms ad narrowed his eyes.
“Gosh Niall آپ sound like my dad- never mind.” I spoke quietly as I remembered my parents.
There was a short silence.


“Mickie..... I’m-” Niall began but I interrupted him سے طرف کی kissing him on the lips.
“Niall there’s no need to apologize!” I giggled.
“Ok then! What’s your first class?” he queried.
“Um… English, you?” I asked.
“Same! LET’S GO!!!!” he shouted as he lifted me up and ra down the corridor.
“Do آپ have an obsession with lifting me یا something?” I quizzed him.
“Yes, yes I do.” he smirked.
We came into the classroom.
“NIALL HORAN PUT MICKIE DOWN THIS INSTANT!” the teacher roared as niall dropped me and we both took our seats.

“Now class, take out your textbooks and class will begin.” The teacher announced.

I began to work but I could feel niall’s gaze on me.
He passed me a piece of paper with ‘Mickie. X’ written on the front.
I looked at him and he pretended to be ‘innocently doing his work’.

I opened the note:

Class came to an end soon after that.
“You coming to lunch?” niall asked.
“Yeah sure!” I smiled.
He took my hand and led me out of the classroom.

I was greeted سے طرف کی harry running over to me when I exited the classroom.

“Mickie! Guess who’s MY woman now?” he grinned.
“And who may that lucky girl be?” I quizzed.
“Kate.” He smirked.
“Really? OMG!” I beamed. I was so happy for Kate.
“Yeah and she told me about….. Your sisters.” He shuffled from foot to foot, looking down.
“Oh.” I کہا awkwardly.
“But don’t worry! I promise I won’t tell anyone! And if you’re EVER upset and need a friend, I’m there for you.” He re-assured me.
“Thank آپ so much harry.” I smiled.
“No problem.” He gave me a big hug and we both headed to lunch.

Amanda was sitting down on zayn’s lap and called me over.

Amanda shot zayn a look and he pretended to be upset. She gave him a kiss and the grin automatically re-appeared on zayn’s face.

“You legend!” zayn socked me playfully in the arm.
“How was رات کے کھانے, شام کا کھانا guys?” I quizzed.
“Lovely. Zayn is SOOO romantic. He bought me flowers and chocolates and wrote me a poem! It was amazing!” Amanda said, happily.
“Aw! Zayn you’re such a good boy!” I teased as zayn’s face turned red.


Niall sat down behind me and pulled me onto his lap. He placed a kiss on my cheek and pushed a strand of hair off my face.


“So are آپ guys coming around mine tonight?” niall asked.
“I’m there.” Louis remarked.
“Me too.” Liam added.
Zayn, Amanda and harry all nodded too.
“Are آپ going Mickie?” Louis asked.
“I hope so. I’ll have to ask.” I replied.
“Are your parents strict?” Louis questioned.
“Uh no…. my sisters take care of me. My parents passed away 10 years ago.” I explained.
“Oh… sorry.” Louis said, sadly.
“No Louis, its fine.” I smiled.
There was a faint silence until niall finally spoke.

The گھنٹی, بیل rang and I headed to my اگلے class.

“Is this نشست taken?” Liam asked when he walked in.
“Of course not! Sit down.” I patted the نشست beside me and he sat down.
“I’m really sorry about what Louis said. آپ know how Louis can be sometimes.” Liam apologized.
“Its fine.” I told him.
“How did آپ parents die, may I ask?” Liam queried.
“Car crash.” I replied.
“Oh. So are your sisters very protective of you?” he quizzed.
“Not exactly ‘protective’. Strict to say the least!” I laughed.
“I bet they’re only trying to look out for you.” A smile graced on his face.
“I guess آپ could say that.” I shrugged.

If only he knew!

“Do آپ get along with your sisters?”
“Honestly, no. but they are all much older and mainly talk amongst themselves.”
“Ahhh I get it. So tell me this, how did آپ end up dating that goofball niall?”
“His brother dates my sister, so they both came over one night and we kissed. And it all went from there kind of.”
“Niallers is quite a charmer!”
“Do آپ have a girlfriend Liam?”
“I was dating this girl called Danielle, but that didn't really work out. Now I’m kind of seeing this girl called Nicole, but nothing is serious yet.”


“I’d love to meet this Nicole girl sometime.” I said.
“Yeah I’ll make sure آپ do.” Liam winked.
“Is Louis dating anyone?” I questioned.
“A girl called jess. But I don’t think they are working out.” He told me.
“So all of آپ guys are loved up! Well, except for Louis. But knowing him, he’ll find someone. He’s very good-looking and so nice and funny!” I smiled.
“Yeah. He will!”


The teacher strolled in and we began to work. 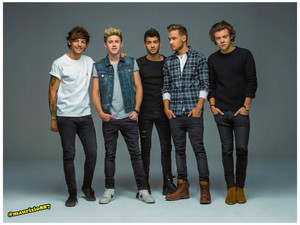 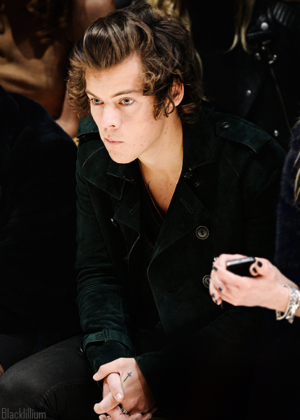 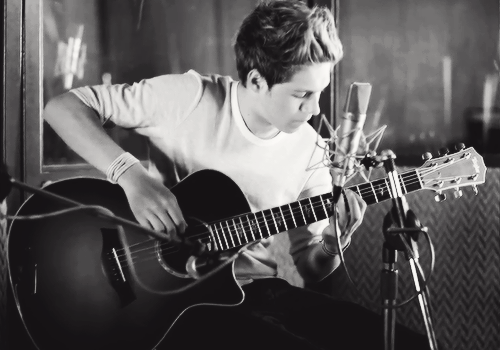 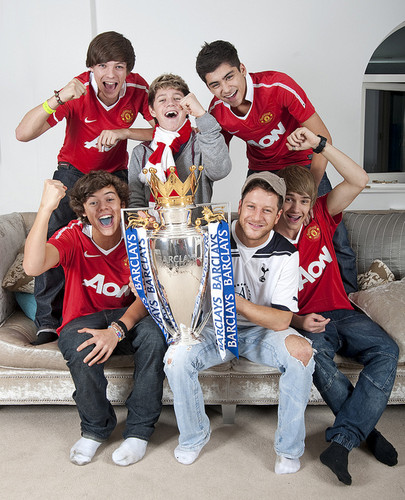 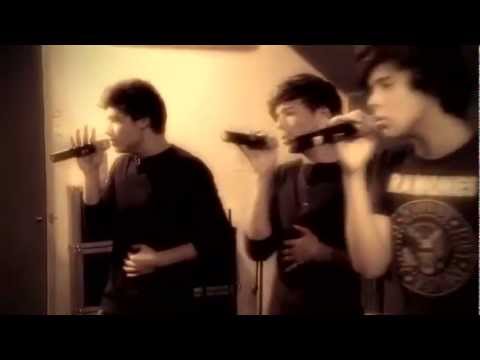 2
One Direction - Gotta Be آپ Acapella
added by LionKingGirl1
I know that it isn't actually Acapella. but i stille love it!♥ Can we fall one مزید time, stop the tape and rewind! ♥
video
one direction
♥
louis
harry
niall
zayn
liam 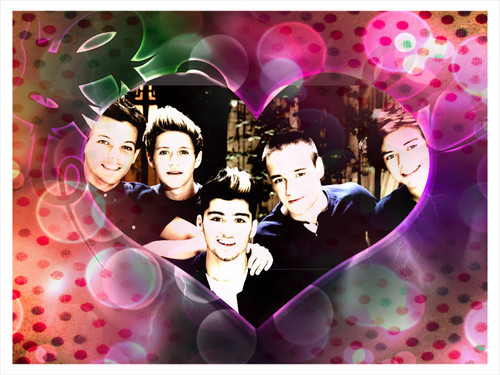 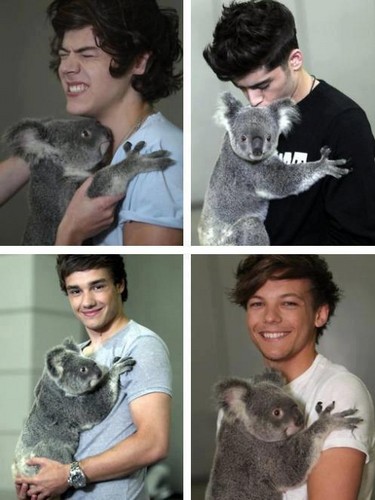 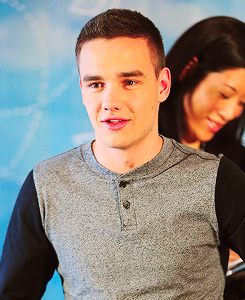 One Direction in Japan, 2013
added by Natbr
Source: Tumblr 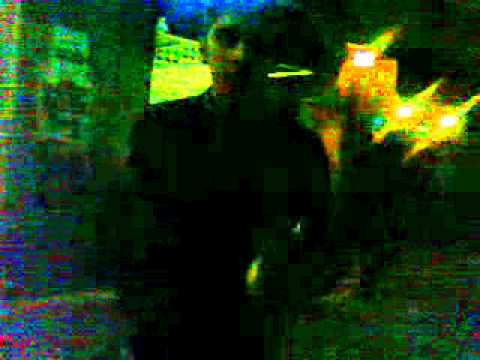 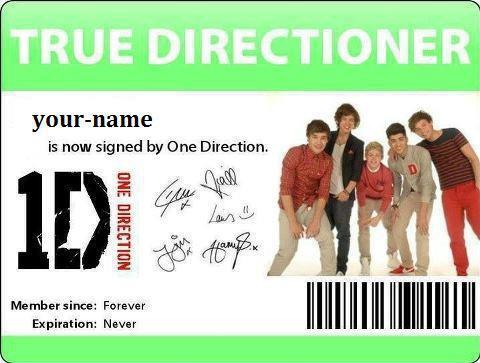 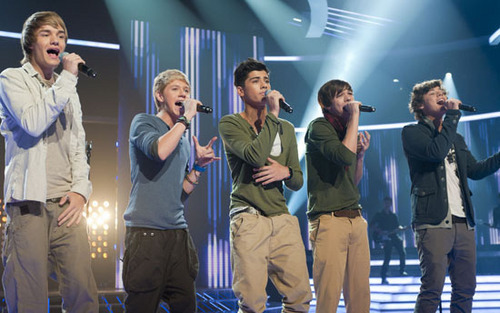 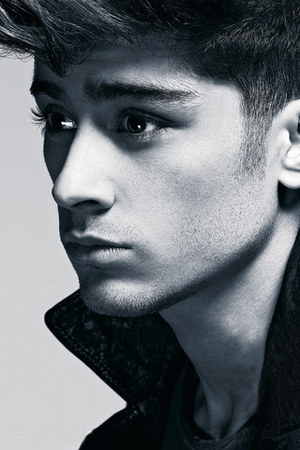 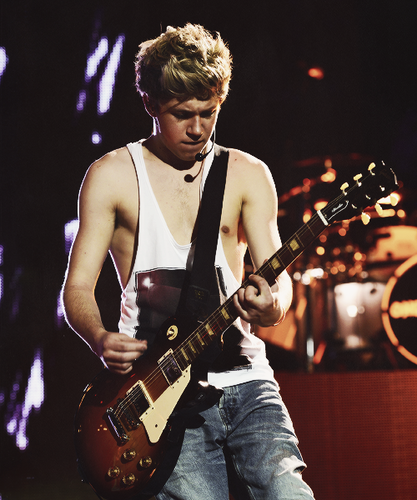