A LTTLE IDEA OF THE PLOT
This 4 girls are college girls, and they study in the New York Central Academy (if آپ have a better name, please tell me XD).
Their mission:
- Maintain the order on the campus (of course, with the arrival of King Julien, it will not be easy)
- Study the best they can
- Defeat all the enemies that are present
- The Graduaton
- To come true their dream of شامل میں the secret agencies
- To be careful with the prefect Alice, who dont trust in the girls. 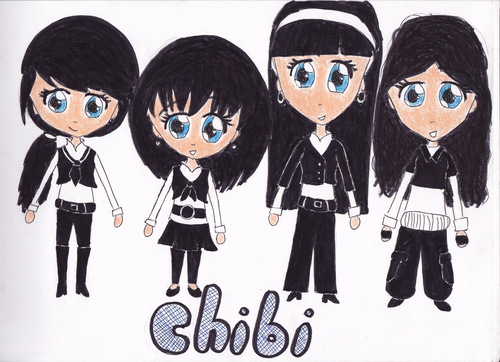 The girls as chibi!
added by EppofangirlXD
Source: me and my black paintbrush thing that ran out of ink once I got to Rico's hair D: 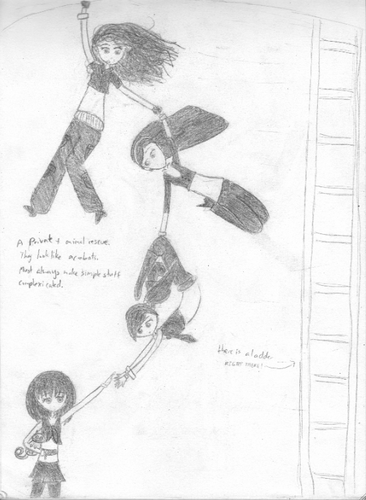 Kitty rescue
added by EppofangirlXD
Source: me
A LITTLE INFORMATION
posted by mexicanpenguin

HOW IT STARTED???
One of my hobbies is to convert animal characters in humans and sometimes in a female version. I think it was 2 ½ years ago, when I saw Madagascar Escape 2 Africa, I started to figure how the penguins would look if they were humans and girls.
And I want to mention that in that moment, in my mind they looked veeeeeeeeery different. Before the TV دکھائیں was aired, I had not defined the personalities, the clothes, and the facial features of the girls.
But then, with the pass of the episodes, i had a little idea, and then... July 22 2010,when I was on vacations at the ہوم of my uncles in Yucatan, i took a pencil and my appreciated notebook, and I draw the first image of PoM H+F Version.

Im so glad آپ like my drawings, because for me, that means that all my work is worth. (And now آپ know the official birthday XD) 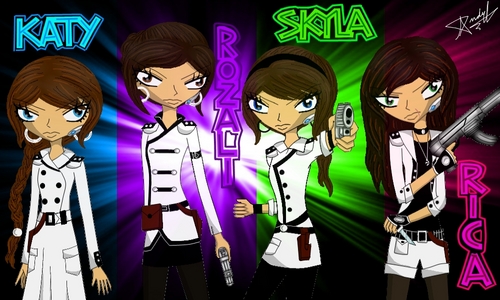 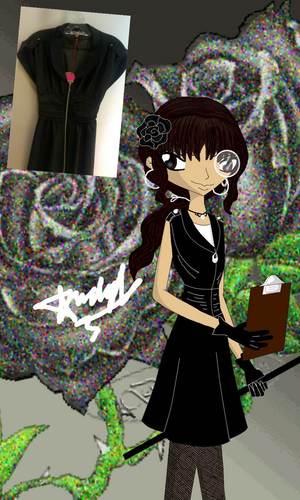 My Universe has a Chocolate River 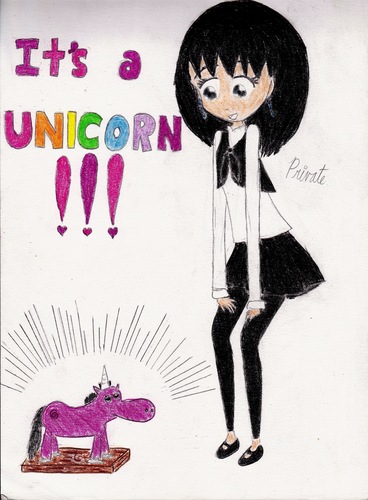 It's. A. UNICORN!
added by EppofangirlXD
Source: meh. 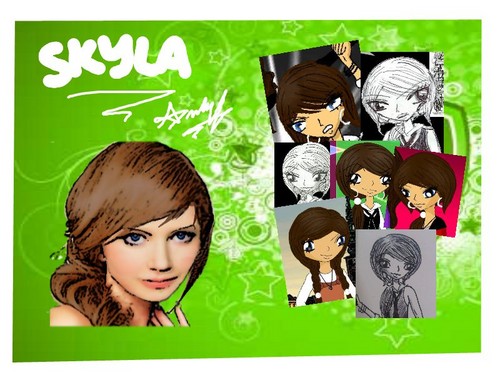 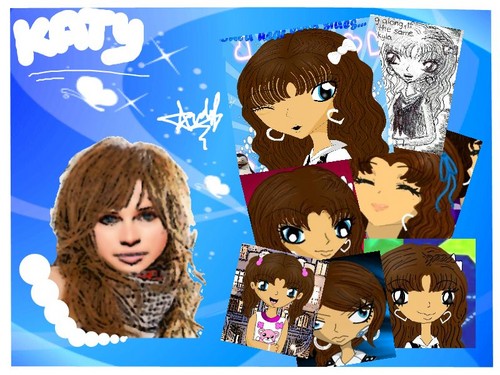 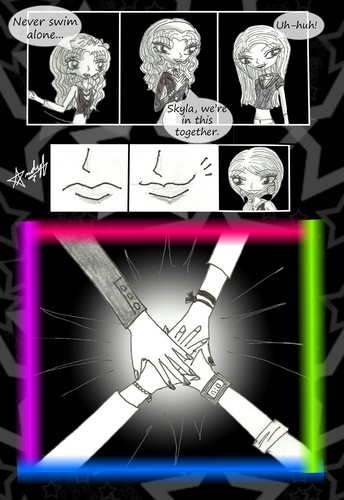 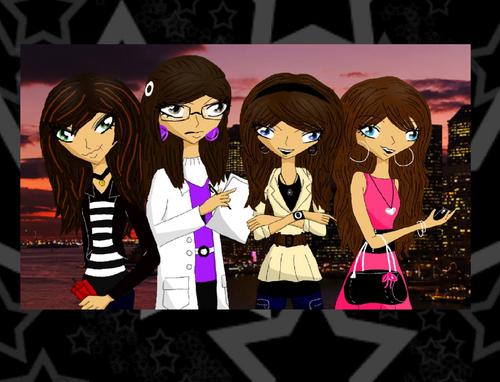 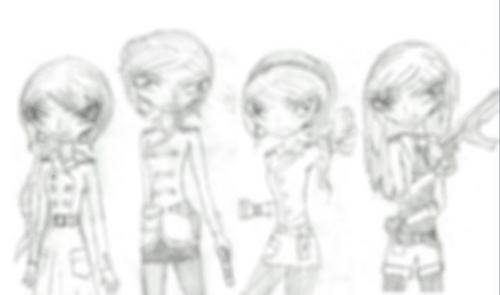 1
Little منظر پیش of something on work...
added by mexicanpenguin
Source: mexicanpenguin
A Girl's World (chapter 4)
posted by EppofangirlXD
Winky's real name was Mort. No one had any idea why Juliet called her that. Maybe it was her pet name for Mort, not that the name 'Mort' had any resemblance to the name 'Winky'. Either way, both names were weird.

Juliet and Mauria had already disappeared, and the girls had no idea where they had vanished off to. So they were forced to keep Winky–I mean, Mort with them. Mort was a real pest, and kept getting in the way of their moving, making progress five times slower. Plus, she kept on yammering on about random stuff, which was a bit irritating.