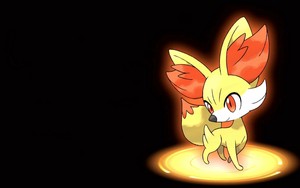 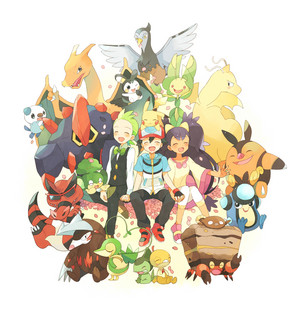 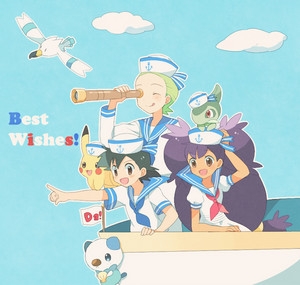 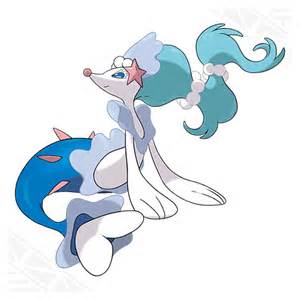 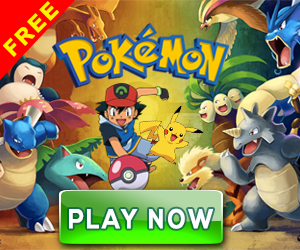 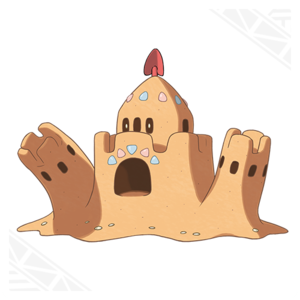 So we now have 5 new Pokemons confirmed for the Alola region. I think they're pretty interesting.

Turtonator
Turtonator is...ugly. But it's a cool ugly. It's based on a mata mata کچھی (I think), so it's obviously not going to be the prettiest of Pokemons. I like the unique typing, Fire/Dragon. I think it's the third Pokemon to have this typing, but the there ones were a legendary and a mega evolution. Shell Trap is an interesting move. Turtonator looks like a tank Pokemon. I'm debating whenever to put him یا Salandit in my Moon team

Crabrawler
This is actually a pretty cool design.
It apparently...
continue reading... 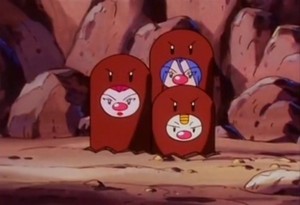 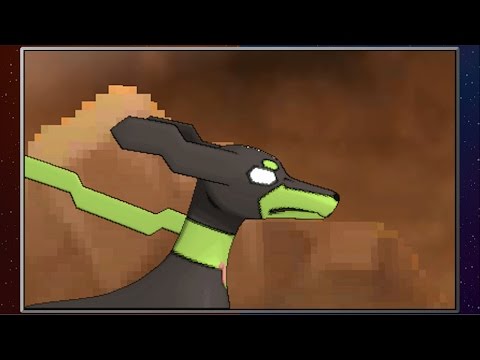 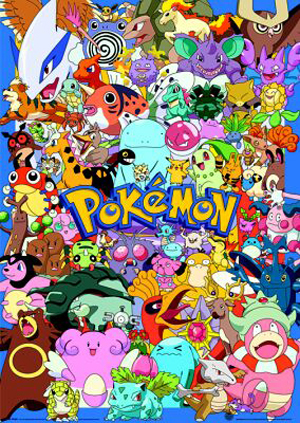 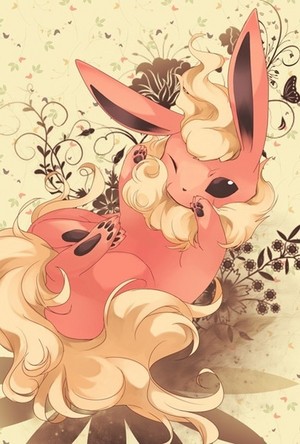 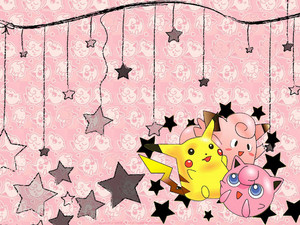 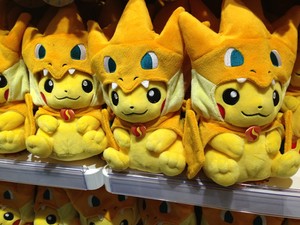 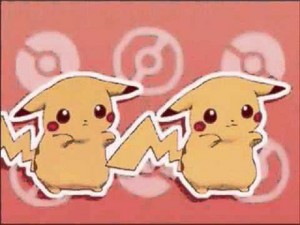 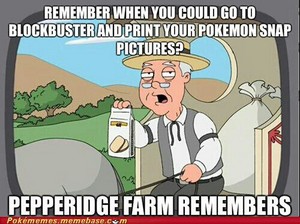 Pokemon Snap
added by HomicidalSnail
Source: Memebase
2
The Aura Guardians ~Prolouge~
posted by -SkySplitter-
This is my first Pokemon Fanfic so please don't hate, I will improve soon.

All was quiet in the land of Auran. The beedrills were buzzing and everyone else was at ہوم enjoying the afternoon in great peace.

(Faraway) "This will not be happening," A Mewtwo said. But there was something off about this Mewtwo, instead of being lavender and a darkish purple it was charcoal black and bright red. Behind him lied a crowd of Pokemon, but they were also strange. "Us shadow Pokemon will win this fight," The shadow Mewtwo کہا without looking at the crowd of strangely colored Pokemon that sat quietly...
continue reading... 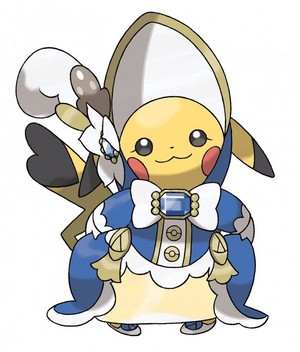