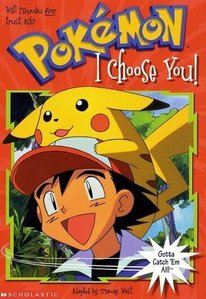 As someone who has loved Pokémon from the time I was in elementary school, I have read this book, and I must say, I cannot find any مزید good and positive things to say about it.

Basically, the protagonist Ash Ketchum learns a good lesson at the beginning of the book: make sure to go to بستر early on the night before the دن of a big adventure. (In his case, it’s beginning a Pokémon journey.) Of course, that lesson is one that we’ve all learned مزید than once — especially when the same thing happens to us from time to time as well.

Ash also learns why sleeping late isn’t a good idea when he comes to Professor Oak’s laboratory (while wearing his green pajamas, as he’d forgotten to stop and change his clothes beforehand), only to discover, much to his disappointment, that the Kanto starter Pokémon — Bulbasaur, Charmander and Squirtle — have already been taken سے طرف کی other trainers who had been on time. To (seemingly) make matters worse, all Professor Oak has left is a Pikachu.

Thankfully, over the course of the book, Ash and Pikachu begin their friendship when they’re attacked سے طرف کی a flock of Spearow (as Ash had mistook one of them for a Pidgey and hit it with a rock), and Pikachu drives them away with a Thundershock attack. :)

I highly recommend this book to anyone who is a پرستار of Pokémon, as well as those who like a good book, and I give it five stars as well.. :) 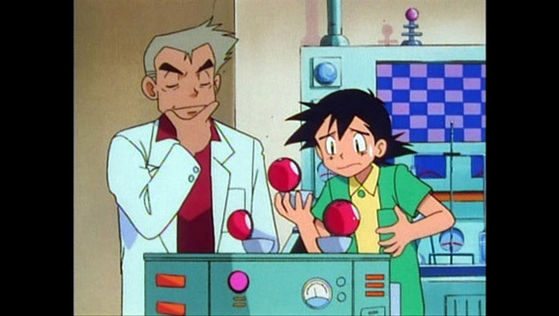 Ash realizes that the Kanto starter Pokémon have already been taken 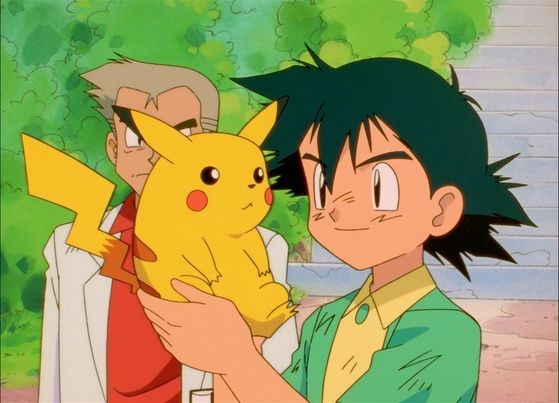 Ash and Pikachu
geocen likes this 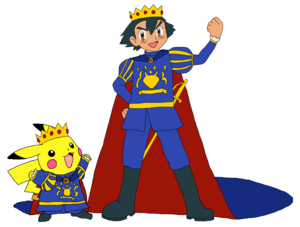 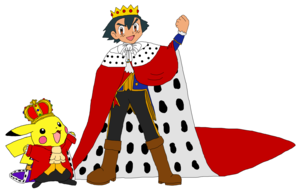 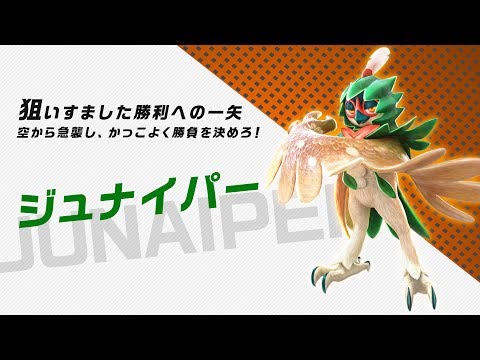 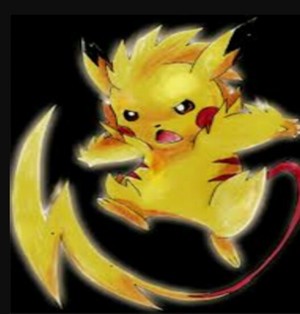 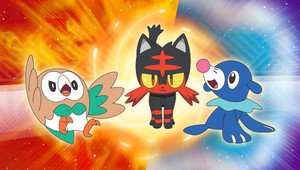 1
The New Starters!
added by Chibi-Chipette 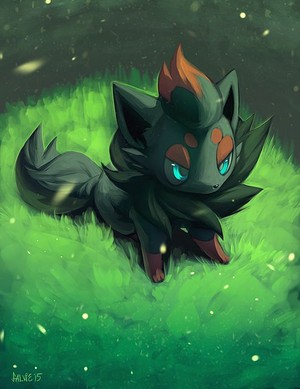 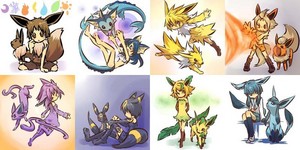 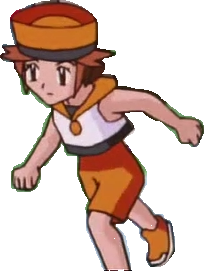 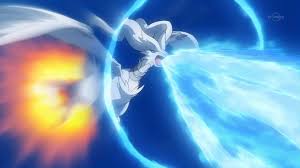 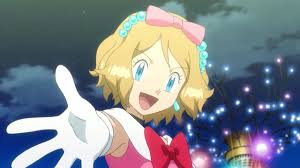 1
Audrey and Kathryn
added by shamad 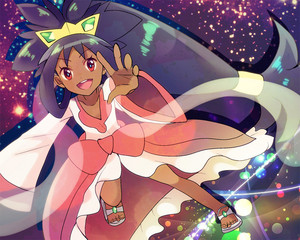