3
Random Cleverbot Conversatons...
posted by MissChicky97
User: I'm the Doctor. I'm a timelord from the planet Gallifrey in the constellation of Kasterborous. I'm 903 years old, and I'm the man who's gonna save your lives and all six billion people below.

Cleverbot: No you're not. You're saying random stock phrases which have no relevance whatsoever to what I say to you.

Cleverbot: How is you?

User: I'm trying to save the world and the TARDIS pulled up some random application.

Cleverbot: That is impossible. آپ have no means to do so. آپ cannot feel emotion.

Cleverbot: آپ are a computer, how can آپ love a human being?

User: I am a timelord from the planet Gallifrey.

Cleverbot: Sure آپ are, it's time for your meds now sweetie.

User: SO this is Melody?

Cleverbot: No, I am the Doctor.

User: How is that possible? I am the only timelord left in existence!!!

Cleverbot: You're pretty smart for a three سال old!

Cleverbot: What is your absolute پسندیدہ piece of music?

User: That is not relevant... Have آپ seen the alien??

Cleverbot: No, never heard of it.

User: آپ sure?? I'm positive it came right through here....

User: Come on Rose, lets go... I don't have time for dull machinery.

Cleverbot: But آپ have all the time in the world.

Cleverbot: Where do آپ live?

User: In the TARDIS.

Cleverbot: What is the Tardis?

User: Time and Relative Dimension in Space. It's bigger on the inside.

Cleverbot: Yes the TARDIS is bigger on the inside!

User: Yes... Now seriously, I have to fight off some Daleks...

Cleverbot: Are آپ an agent.

Cleverbot: Can آپ travel in the TARDIS.

User: All of time and space.

User: Honestly, I think آپ can look it up, I have to save the universe now, bye bye.

User: I'm not technically a computer, I just think like one. That's the curse of the timelords.

Cleverbot: Well if آپ are not a computer program, what are you?

User: I'm the Doctor. I'm going to save the Earth now..

Cleverbot: With the others?
deathding, I-Luv-L and 1 other like this
3
Death & A GUY
posted by -Yusha-
Death came to a guy and said: "My friend today is your day."

Guy:"But I'm not ready!"
Then death said,"well your name is the اگلے on my list".

Guy:"Okay why don't آپ take a نشست and I will get آپ something to eat before we go?".

Then death said,"all right"
The guy gave death some food with sleeping pills in it, death finished eating and fell into a deep sleep.

When death woke up he کہا to the guy, "Because آپ have been so nice to me, I will start from the BOTTOM of the فہرست ..."

Moral of the story: - Whatever is written in your destiny ... Will never change no matter how much آپ try!!
1
How to Look Simple Yet Stunning
posted by karpach_14
Clean your face daily. Invest in a scrubbing cleanser, face wash and a nice lotion. Preferably one with aloe. An alternative to this is کوکو, نارجیل Butter; which is an oil free body moisterizer. Because invigorating scrubs are quite rough (removing dead cells), آپ should only use one once یا twice a week, depending on your skin-type. Most face washes are mild, so they're appropiate for everyday use.


3.Get some neon t-shirts from a thrift store. Don't buy a size too big یا small. If neon...
continue reading... 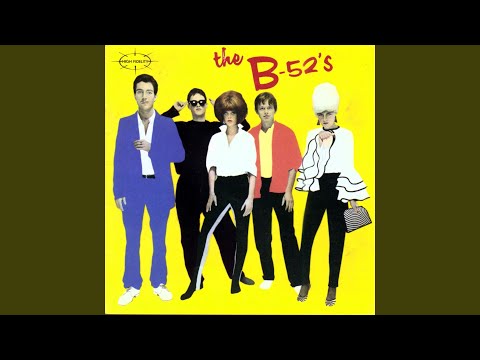 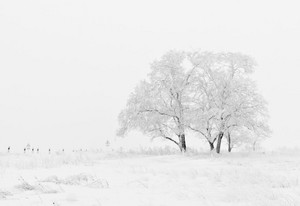 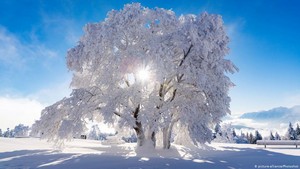 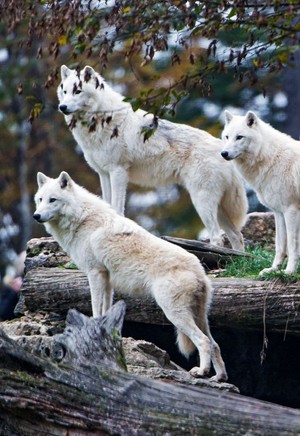 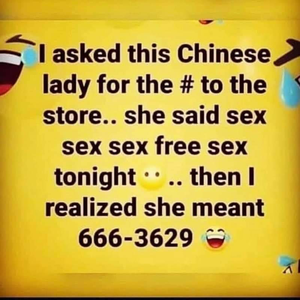 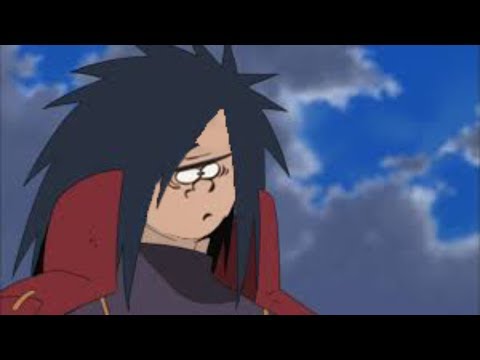 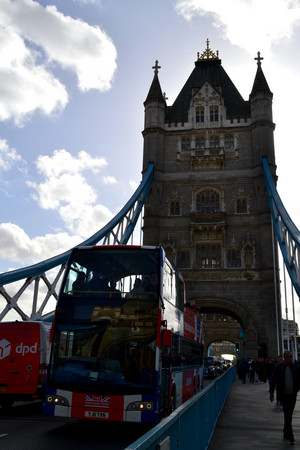 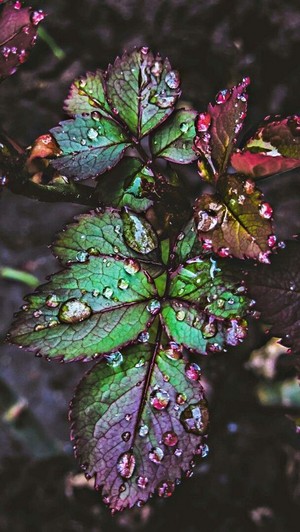 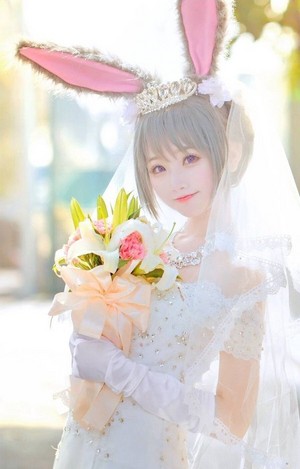 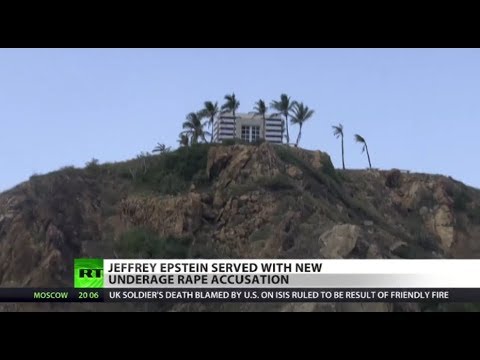 What we found on Jeffrey Epstein’s ‘Pedophile Island’
added by MeiMisty
Convicted sex offender Jeffrey Epstein faces another legal hurdle because a woman has sued the high-rolling financier, alleging he raped her when she was 15 years old.
video 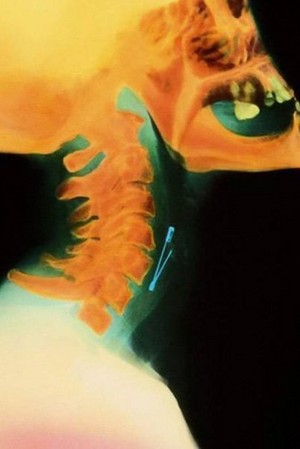 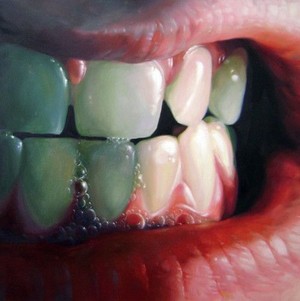 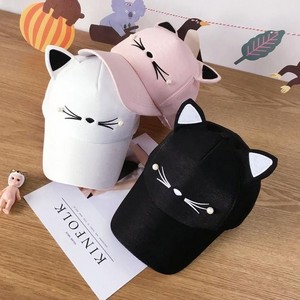