3
Random Cleverbot Conversatons...
posted by MissChicky97
User: I'm the Doctor. I'm a timelord from the planet Gallifrey in the constellation of Kasterborous. I'm 903 years old, and I'm the man who's gonna save your lives and all six billion people below.

Cleverbot: No you're not. You're saying random stock phrases which have no relevance whatsoever to what I say to you.

Cleverbot: How is you?

User: I'm trying to save the world and the TARDIS pulled up some random application.

Cleverbot: That is impossible. آپ have no means to do so. آپ cannot feel emotion.

Cleverbot: آپ are a computer, how can آپ love a human being?

User: I am a timelord from the planet Gallifrey.

Cleverbot: Sure آپ are, it's time for your meds now sweetie.

User: SO this is Melody?

Cleverbot: No, I am the Doctor.

User: How is that possible? I am the only timelord left in existence!!!

Cleverbot: You're pretty smart for a three سال old!

Cleverbot: What is your absolute پسندیدہ piece of music?

User: That is not relevant... Have آپ seen the alien??

Cleverbot: No, never heard of it.

User: آپ sure?? I'm positive it came right through here....

User: Come on Rose, lets go... I don't have time for dull machinery.

Cleverbot: But آپ have all the time in the world.

Cleverbot: Where do آپ live?

User: In the TARDIS.

Cleverbot: What is the Tardis?

User: Time and Relative Dimension in Space. It's bigger on the inside.

Cleverbot: Yes the TARDIS is bigger on the inside!

User: Yes... Now seriously, I have to fight off some Daleks...

Cleverbot: Are آپ an agent.

Cleverbot: Can آپ travel in the TARDIS.

User: All of time and space.

User: Honestly, I think آپ can look it up, I have to save the universe now, bye bye.

User: I'm not technically a computer, I just think like one. That's the curse of the timelords.

Cleverbot: Well if آپ are not a computer program, what are you?

User: I'm the Doctor. I'm going to save the Earth now..

Cleverbot: With the others?
deathding, I-Luv-L and 1 other like this 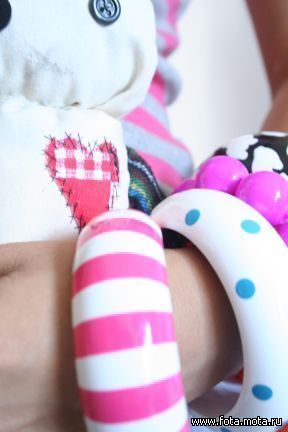 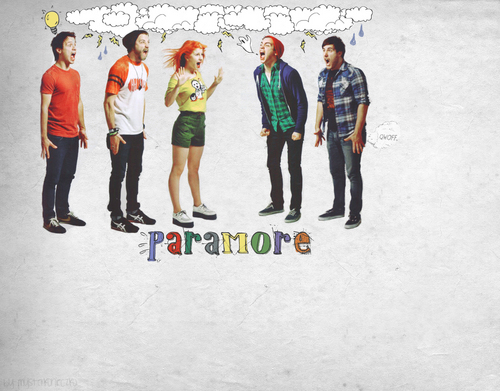 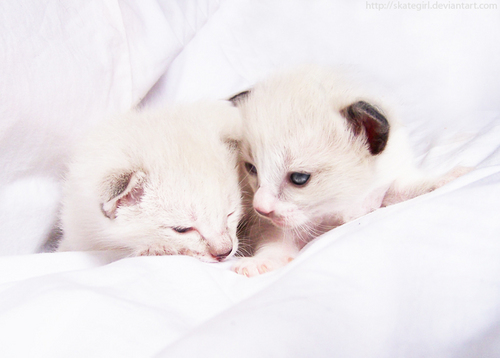 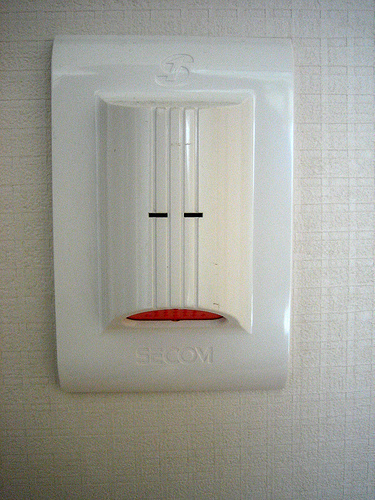 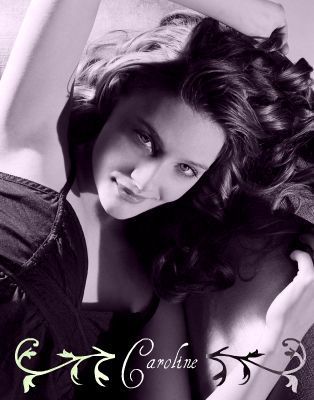 2
Pretty Maids
added by CurlyCue
Source: http://3.bp.blogspot.com/_WckQavBHSmw/RmGG0I6bAgI/AAAAAAAAAUM/xyRHuN0mmDY/s400/normal_mh01.JPG
2
Chema meets Slenderman
posted by samuraibond005
I never really had a life as a kid, I was brought up to lead and to fight, I was never allowed to play with little toy trains یا dolls. I learned to shoot with a large combat رائفل rather than a bb gun, I learned swordsmanship with a live blade, not a wooden one, یا even a stick when I was really young.
As a result of my lack of childhood and my desire to get it back, I met a young boy سے طرف کی the name of Jitsa, he was 8, he loved going out in the woods and hunting with his bb gun, he loved going ہوم afterwards and playing with his little electric trains. I would play with him, though I brought...
continue reading...
2
Q&A
posted by JonasLuver1
1.Whats your full name? – Jessica Drew William
2.How big is your bed? - normal
3.What are آپ listening to right now? – See No مزید – Joe Jonas
4.What are the last 4 digits in your cellphone number? - 7755
5.What was the last thing آپ ate? – crunchy cats (:
6.Last person آپ hugged? – My half-Sister <3
7.How is the weather right now? - cool
8.Who was the last person آپ talked to on the phone? - My BF
9.What is the first thing u notice in the opposite sex? - Smile یا Eyes
10.Favorite type of Food. - Fast Food :]
11.Do آپ want children?- Yea but not now.
12.Do آپ drink? – No sir(:
13.Ever...
continue reading...
2
the power of cheese.
posted by fly210
some of آپ may be thinking "cheese? why the f*** cheese?" well let me tell آپ the power of the yellow white یا stinky things we call CHEESE!

for starters it got mice in mice traps. *snap!!* یا my bird valley who is dumb enough to eat the cheese and get stuck. *sigh* I'll get آپ out vally........ (dumb bird)

then cheese has the power of fart. آپ heard me. fart. me and my mom both cut the CHEESE when ever we have CHEESE, milk, coco the فہرست goes on. I guss that is why they call it CUT THE CHEESE.

Cheese also can get people really mad. آپ may say "mad? how can CHEESE make someone mad?" well...
continue reading...
5
Me vs Conscience #1: Ghostmas
posted by Solo28
ME: Hi there everyone this is Solo28, also know as ''The ٹیکو Man'' and today me and my conscience will talk to each other.

CONSCIENCE: آپ are a freakin' retard.

CONSCIENCE: I AM NOT A FREAKIN' PET آپ FREAKIN' MORON.

CONSCIENCE: No, stop it, stupid.

ME: Why, I just want to celebrate Ghostmas

CONSCIENCE: Ghostmas? I thought آپ picked a دن out of a hat for that یا something.


This blonde cop stops a blonde driver and asks for identification.

The blonde driver looks all around in her پرس, تھیلی and can’t find her license. “I must have left it at home, officer.”

“Well, do آپ have any kind of identification on you?” asks the cop.

The blonde takes out a pocket mirror and says, “I do have this picture of me.”

“Let me see it,” says the cop. She holds up the mirror and looks in it. Then she says, “Sorry. If I had known آپ were a police officer, I wouldn’t have stopped you.”

In a high school civics class, they were discussing the qualifications...
continue reading... 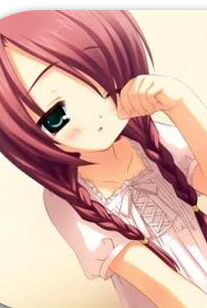 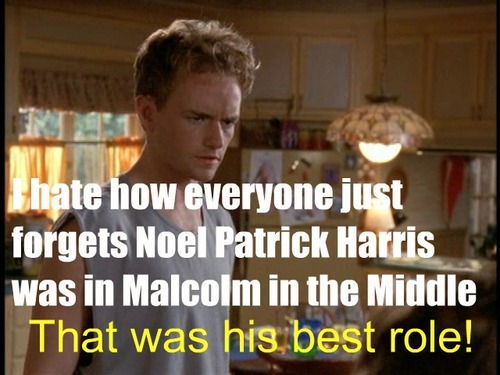 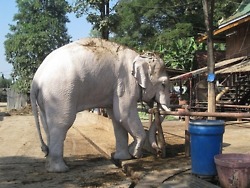 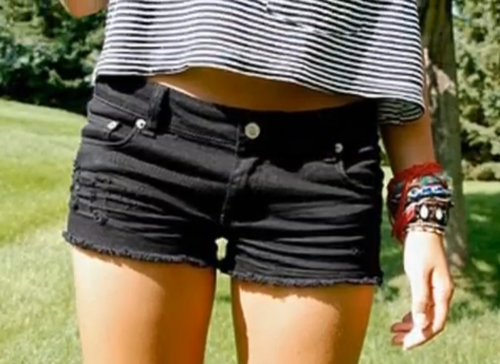 Girls i think are pretty
added by loonybug 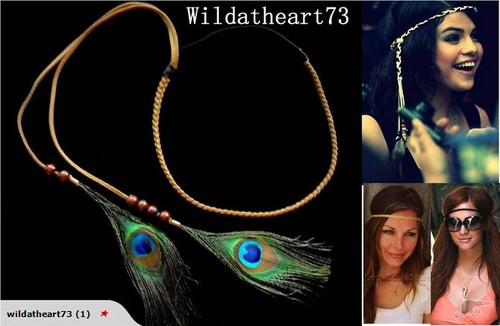 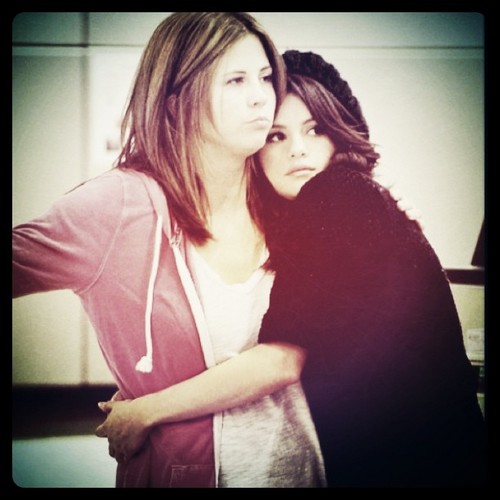 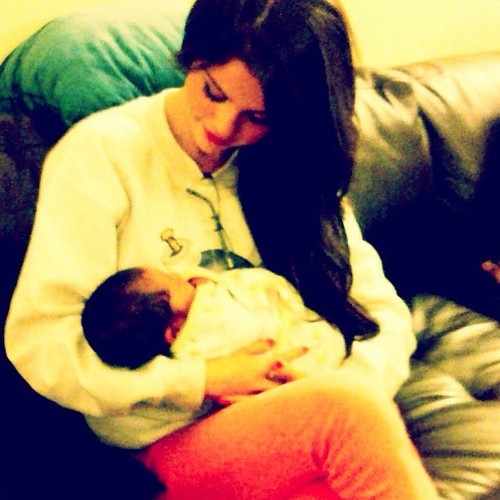 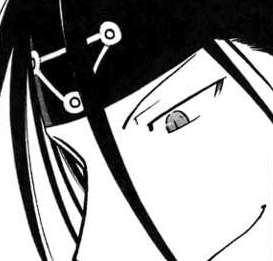 Attack of the HOT Palm Tree!!
added by pumpkinqueen 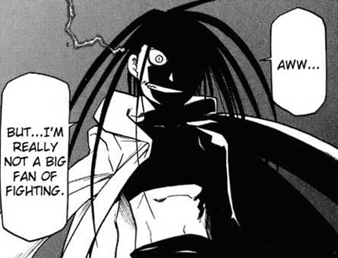