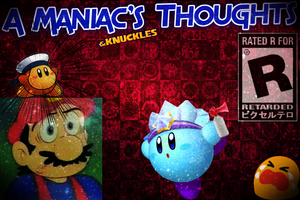 HEY! What do آپ think you're doing!?

???: Excuse us, but the administrators of Fanpop have told us to lock آپ in here. But have no worries, for we have دیا آپ a fun task to work on while they want آپ trapped in here!

Oh yeah. Because solitary confinement is so much fun. >.<

???: They want آپ to jot down any and all thoughts that come open your mind. Let us know when you've gone insane! :)

That was the worst fuckin' prologue ever. 1/10 for character development, and 0/10 for kindness.

Well, since I have nothing else to do, here it goes. I suppose.

Wait a minute, I might be able to make a beat out of that! One second, please...

♫I کہا here it goes, I suppose, because lord knows that this assignment is a load of toads!♫

Ah, screw that. This is why I never became a rapper. :P

...But what if KONATA IZUMI FROM LUCKY سٹار, ستارہ WAS A RAPPER!? 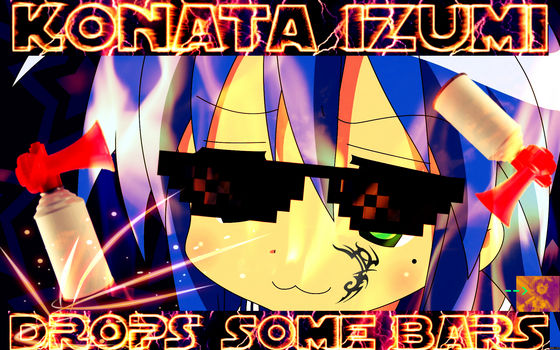 U FRIGGIN' WOT M8 IMMA FRICKIN' 'BOUT TO SKOOL UR پچھواڑے, گدا SO DAMN HARD M8 U AIN'T GOT NO CHANCE MAN THINK U CAN STAND UP 2 ME BICH PLZ FAM


Who am I kidding, that's the worst idea I've had all year. Fuckin' weeaboo trash.

And most importantly, why am I still a virgin?

Haha, I still remember back in the دن when people would do those jump-scare videos. Just reminds me, that's all.

Ooh, I love this song! link

I will literally drive آپ to delirium سے طرف کی making آپ think whether یا not the video is a jump-scare. Just havin' some fun. :)

Which is clearly not as abundant in this prison cell as I would've wanted. :P

Sure, and take your damn time. Bring me a پیزا while you're at it, not like I have anything else to do.

I dunno, some nimrods told me to think of random shit in here. Not that it's my definition of entertaining. *Nibbles on Pizza*

Wesley: Hey, have آپ ever wondered what it would be like if a giant blue flying پیزا took control of a سب, سب سے اوپر secret terrorist organization in 2093 while simultaneously singing a pop song and whipping an innocent VHS Player? 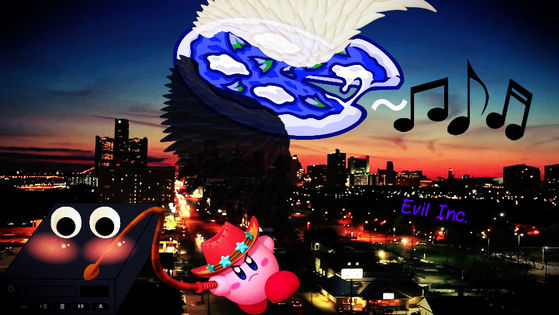 
...Just what in the FUCK did آپ guys talk about in that asylum again?

Wesley: Nothing too out of the ordin-AH!

And DON'T COME BACK!

They don't pay آپ at all, haha!

So anyway...Fuck, has it only been an hour? Something please happen already!

He-hey, that plot manipulation though! WHO'S THE MAN? ;)

Fanpop: This is the Fanpop staff, put'cher hands in the air!

♫Like آپ don't care, gliiiide سے طرف کی the people as they start to look and stare! :D♫

Huh, I guess they're not a پرستار of Cameo. :P

Fanpop: Now give us your wallet!

...You're actually serious? That thing's مزید empty than Russia's economy after the first World War!

Wait, the Fanpop staff is made up of Russians?

FUCK! If only I had the script of this ahead of time. Now I know not to make references to history ever again. آپ hearing this, Mauserfan?

JESUS, do they know how to tie آپ up quickly یا what? If only they were that fast in bed, haha!

Fanpop: Now STAY in there!

Sure thing, but آپ forgot something...

You're not Fanpop, you're just some corrupted copy of them!

Fanpop: How dare آپ accuse us of not being the REAL Fanpop!

Guys, give it up. I mean, آپ all have mustaches that would make Mario jealous.

Fanpop: Yeah, so what?

Alright, fine. Can آپ tell me when Fanpop was created?

Wesley: How's it goin', آپ guys got thrown out too? XD

Now, to finish this article. It should be something dramatic, like...a POEM! Yeah, channel my inner Edgar Allen Poe. The girls'll be all over me.

Oh how they got so lost in the plot

To their own demise have I seen

How surprisingly fun of an afternoon that this has bean

What, you're telling me that سیم, پھلی doesn't count, be quiet!

One مزید word outta آپ and I'll start a riot!

Like that one Three Days Grace song, but I digress

...Man, this is one weird fucking article, no contest

Anyway, I gotta go now, and no offense to the Russians!

Then again, it's the Internet, they've already started the hate discussions

I shall leave on this note:

APRIL FUCKIN' FOOLS!
LGYCE and RainSoul like this
deathding This went absolutely nowhere.... ....That's how you know it's perfect! #SaturdaySatire
EgoMouse Read it all but the one that stuck out most was "And most importantly, why am I still a virgin?"
RainSoul Who knew a bunch of random nonsense would make a better plot then Twilight? Brilliant as always. Happy April Fools. <3 ;3
LGYCE Wow. XD You sure had fun today, this was great.

Old Man Killian Got A Chisel
added by majmonteverde
Source: Once Upon A Time 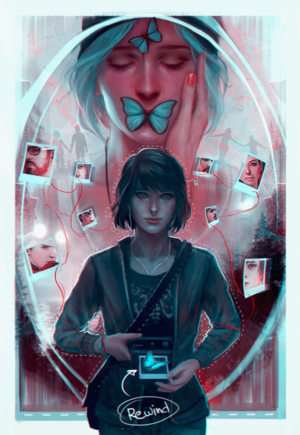 Life Is Strange
added by legend_of_roxas 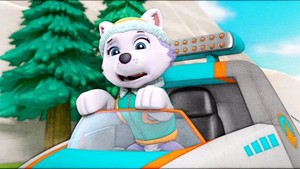 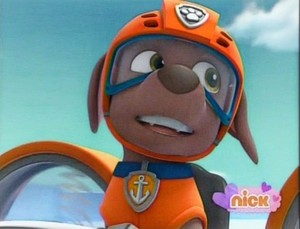 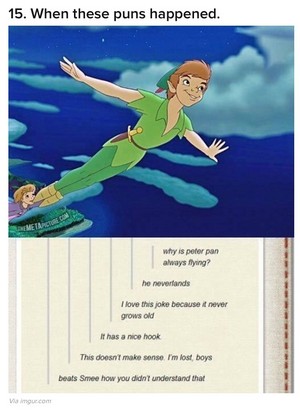 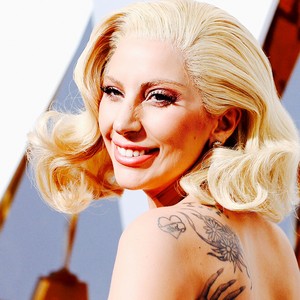 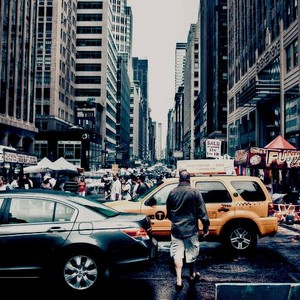 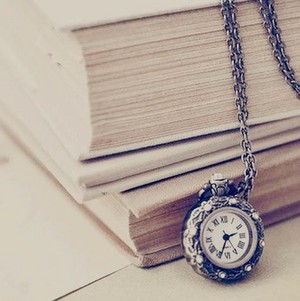 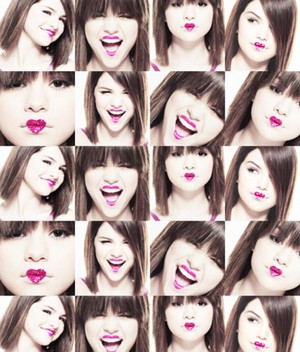 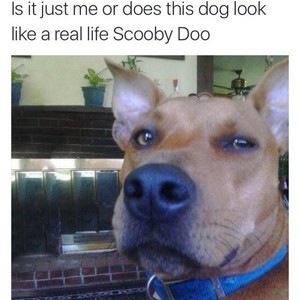 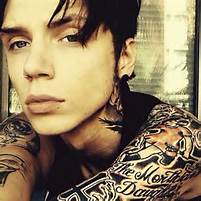 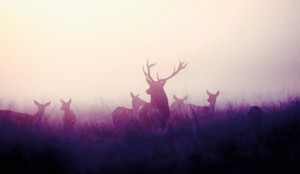