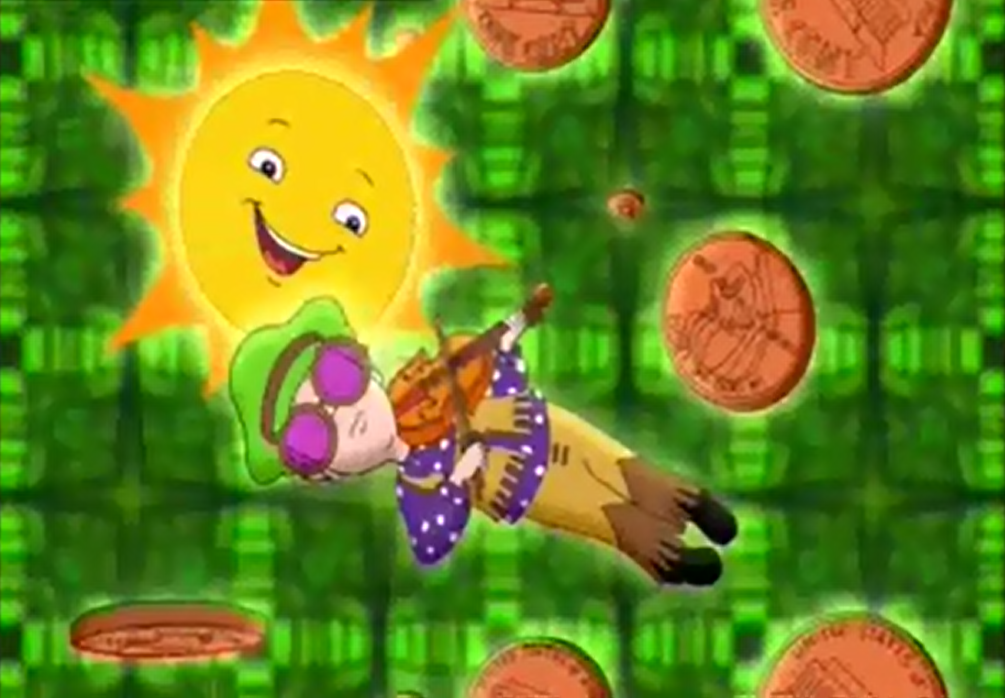 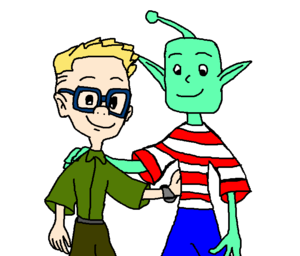 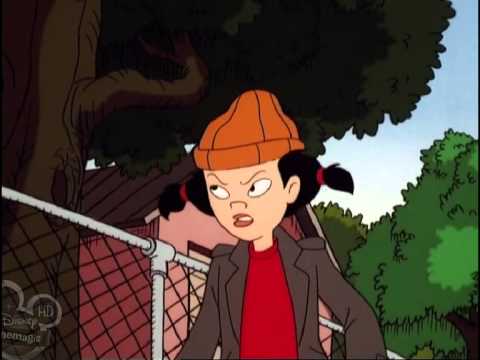 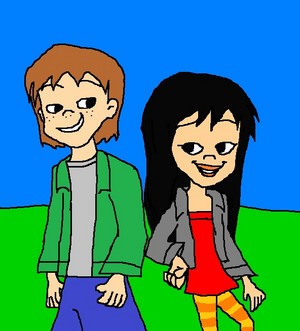 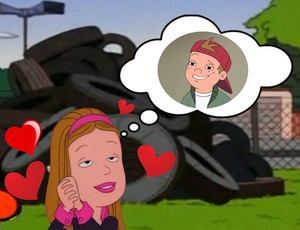 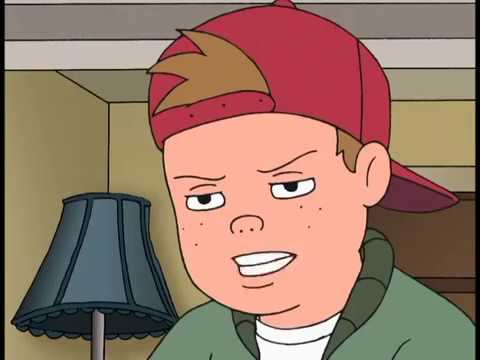 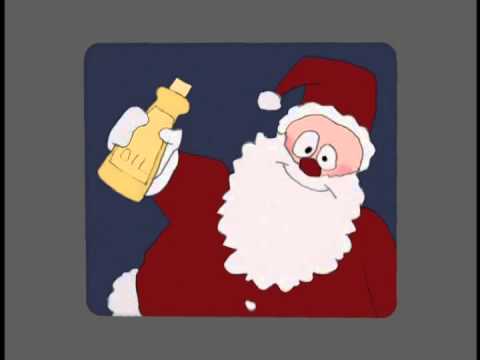 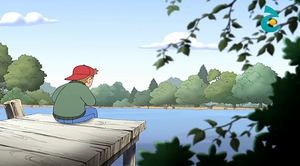 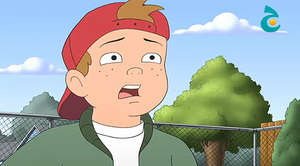 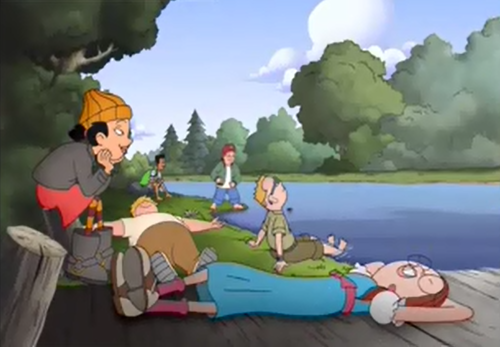 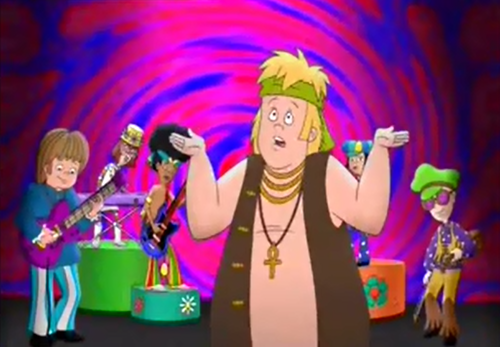 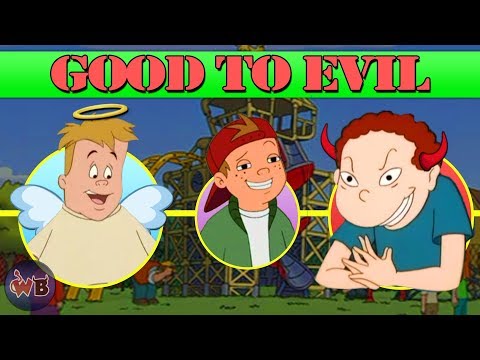 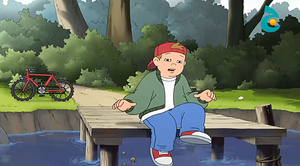 الفسحة: العطلة الصبفبة | Recess: School's Out
added by AyoubGacem
The Fighting Pokemon Tournament part 2 - A Recess/Pokemon crossover
posted by 15sturmelle2
It was Vince's turn to take the center stage again, this time against Butch's Hitmontop. آپ got this Vince! کہا TJ Thanks, TJ. Okay, Hitmonlee. Time to get out there and do your stuff. کہا Vince This should be easy. Hitmontop! Use Low Kick! کہا Butch Hitmonlee! Dodge it! کہا Vince Hitmontop went in for a Low Kick attack and Hitmonlee dodged it. Good! Now! Seismic Toss! کہا Vince Hitmonlee grabbed Hitmontop and defeated it with Seismic Toss. اگلے was Mikey's turn. Hitmontop started with Close Combat, but was distracted when Poliwrath used Double Team, making it impossible for Hitmontop to tell which one was the real one. Poliwrath saw its opportunity and defeated Hitmontop with Dynamic Punch.
اگلے was Spinelli's turn to battle Butch. His Hitmontop started out with Close Combat, which Machamp quickly fought back against with Karate Chop. Eventually, Hitmontop was defeated سے طرف کی Machamp. 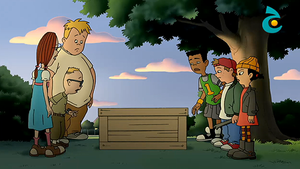 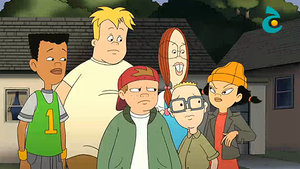 الفسحة: العطلة الصيفية | Recess: School's Out
added by AyoubGacem
The Fighting Pokemon Tournament part 1 - A Recess/Pokemon crossover
posted by 15sturmelle2
Spinelli and Vince were getting ready for their first round. Vince chose his Hitmonlee and Spinelli chose her Machamp. Machamp began سے طرف کی using Karate Chop while Hitmonlee blocked the attack with its arms. This looks bad! His Hitmonlee can't just defend itself forever! It has to fight back! کہا a concerned TJ Hitmonlee went for a Blaze Kick, but Machamp was able to grab Hitmonlee سے طرف کی the foot and سوئنگ, جھول it around. Hitmonlee was knocked into the corner of the wrestling ring, but was otherwise unharmed and was able to defeat Machamp سے طرف کی using High Jump Kick. After defeating Machamp, it was Mikey's...
continue reading... 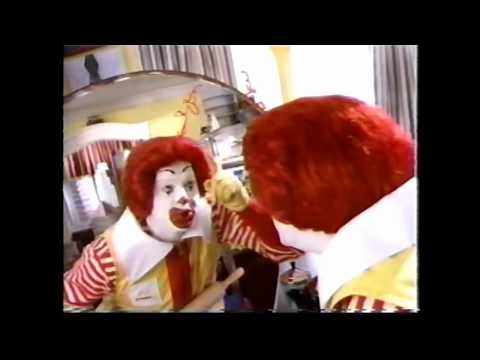 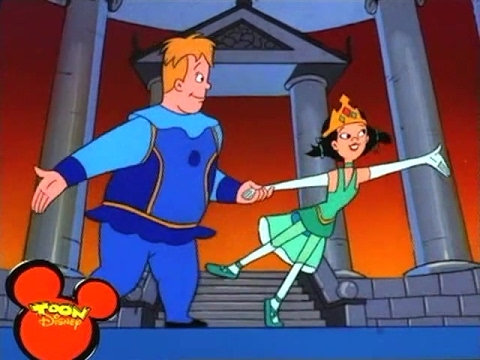 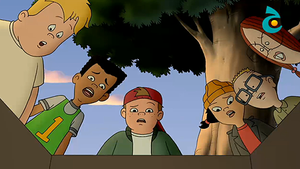