Rihanna Tumbles in Edmonton, Rocks Vancouver
posted by 01bieber
Situated north of the border for her North American "Loud" tour, Rihanna has been busily churning out shows in Canada as of late.

The Barbadian beauty most recently took the stage in Vancouver, as she spent Friday night (June 24) treating the sold out crowd to an energetic performance at Rogers Arena - after which she closed out the ٹمٹم, gig, لٹو سے طرف کی taking a shot of ووڈکا, شراب and dropping the shot-glass to the audience.

A few days earlier, RiRi was busy doing her thing at Rexall Place in Edmonton, during which she suffered a minor hiccup as she took a tumble mid-song before hopping back to her feet and proceeding forth as if nothing ever happened.

Aside from her tour efforts, Rihanna is among the nominees with multiple bids at Sunday night's (June 26) 2011 BET Awards - as she's up for trophies for Best Female R&B Artist, Best Collaboration and Viewer’s Choice. 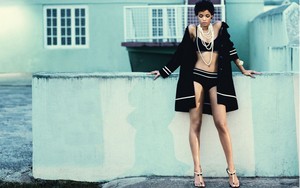 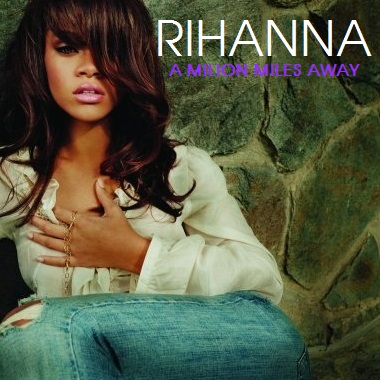 Rihanna - A Million Miles Away
added by LeaHeartBroken 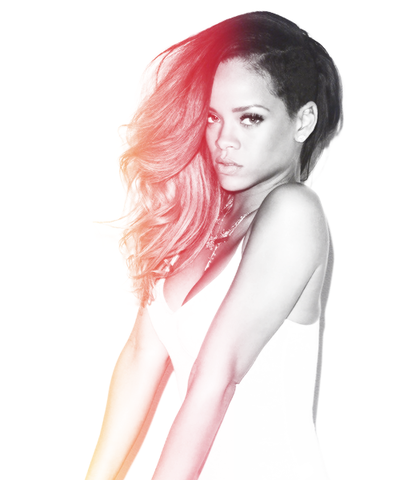 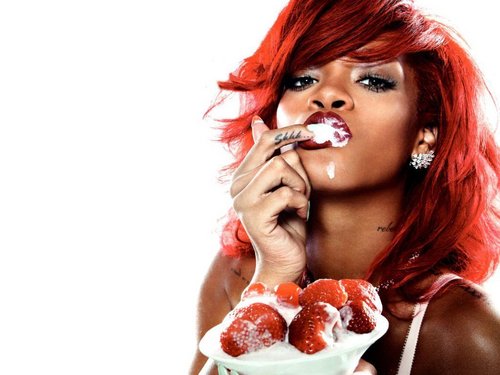 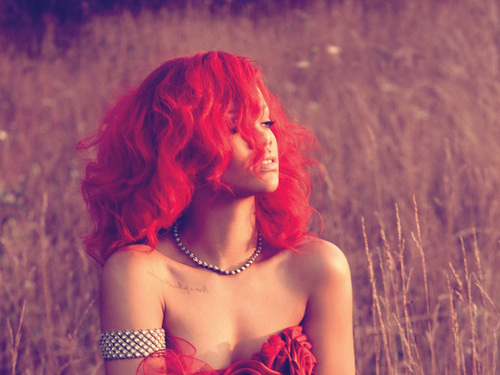 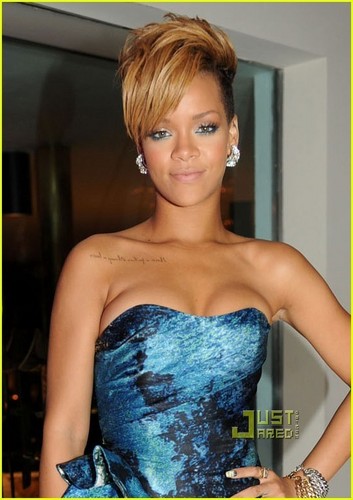 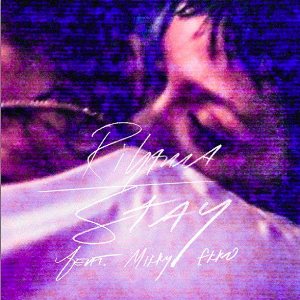 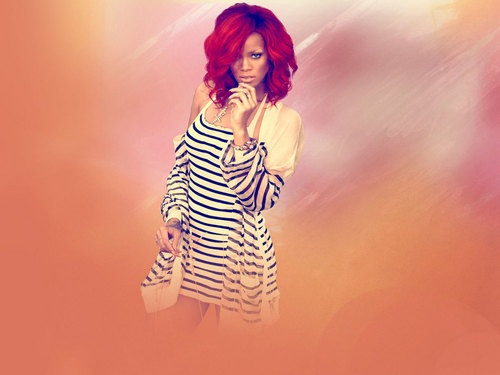 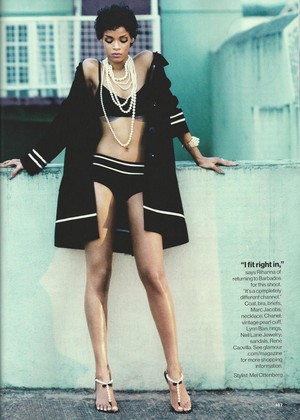 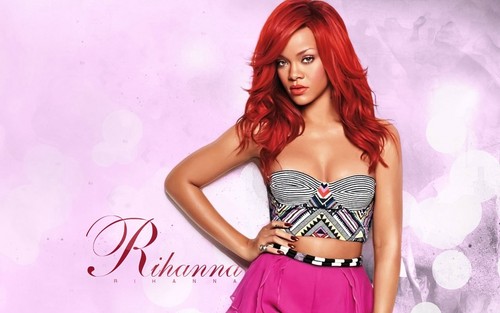 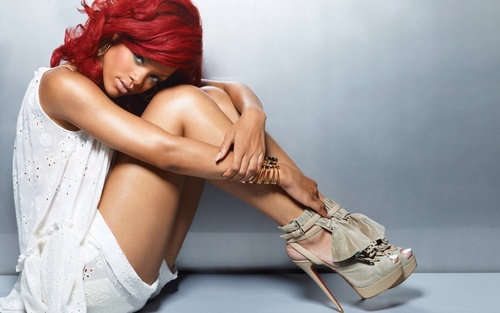 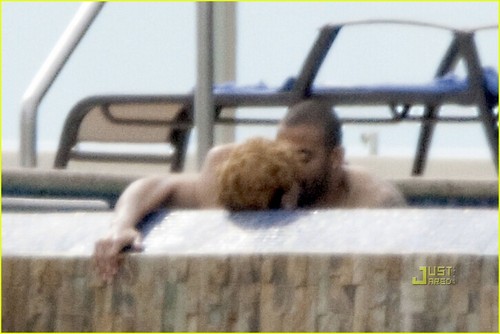 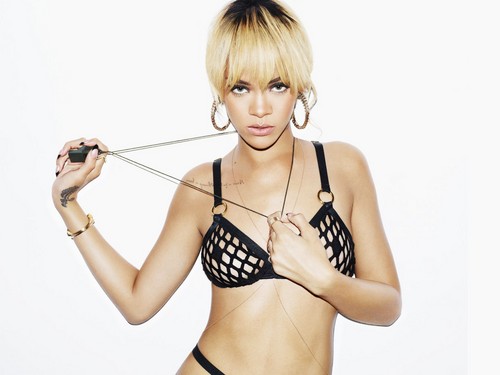 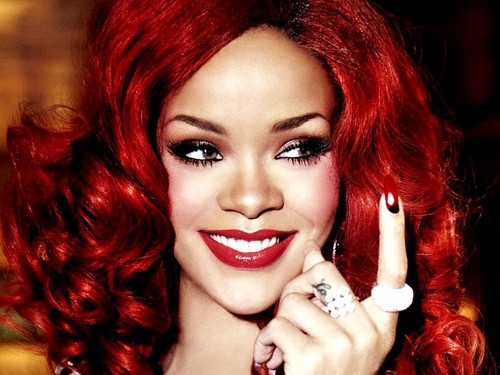 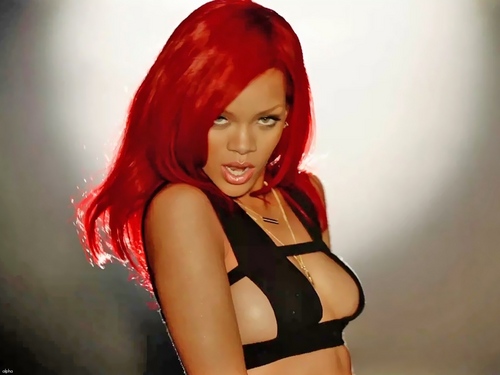 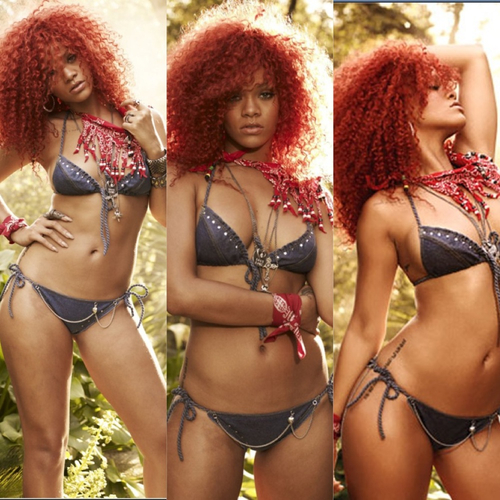 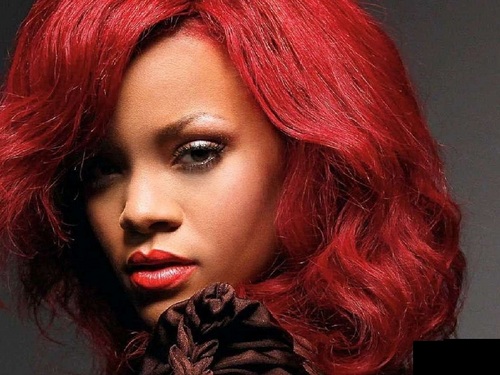 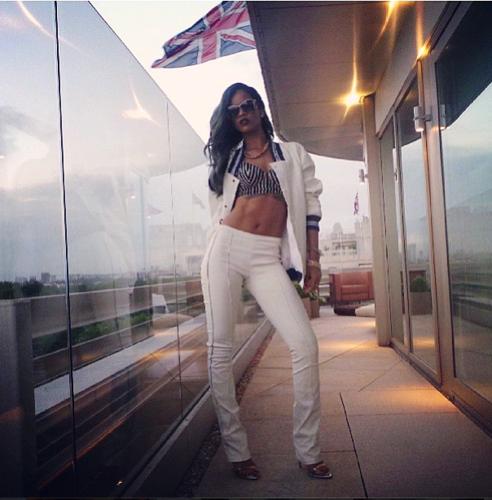