"C-Jam Blues" سے طرف کی Oscar Peterson: "What I learned how to play blues piano riffs from. Peterson was the best."

"Soldier Sender" سے طرف کی John Lee Hooker: "If I could have a song as a wife..."

"Soft" سے طرف کی Kings of Leon: "I've always thought that I really relate to the lyrics of this even though I don't really know what they are. I love the singer's enunciation in all their songs. They are pretty much the only modern band I can say I am a پرستار of."

"Cold Sweat" سے طرف کی James Brown: "This song hits me just as hard every time I've heard it since I was a little kid and I listened to James Brown on the way to school."

"Dean" سے طرف کی Terry Reid: "I love Terry Reid. I love the schizophrenic decisions he makes towards the end of this song when he's choosing what notes to sing.Terry Reid was just one of those guys like James Brown who when they got into a groove, it just seemed like they'd want to keep singing the same line, let alone the same song, all night."

"Stepping Out Queen, Pt. II" سے طرف کی وین Morrison: "Another guy who has such a visionary and unique take on what structure in songwriting is, what singing is, and what can be achieved emotioanlly and spiritually through music."

"Lengths" سے طرف کی The Black Keys: "Another new band I like. This is a beautiful song. I like how it's produced. This whole album is great."

"One Mo'gin" سے طرف کی D'Angelo: "I love D'Angelo. I used to always try and sing like him when I was younger and embarrassingly fail. I like his pronunciation when he sings. I think when آپ try and write lyrics and آپ think that there is no way the listener will figure out what you're saying یا what آپ mean, آپ write much مزید honestly. I think."

"Blue Monday People" سے طرف کی Curtis Mayfield: "Got inspired سے طرف کی putting D'Angelo on. This whole album is amazing. The production on it is incredible. A really interesting album which not a lot of people listen to. Don't know why."

"Brown ٹراؤٹ Blues" سے طرف کی Johnny Flynn: "I grew up with some amazing musicians in London who are still my friends. Marcus Foster, Bobby Long and Sam Bradley are recording their albums now, but Johnny Flynn completed his one a while ago. I just saw him play in L.A. and he was incredible. But he's always been incredible so I can't say I was surprised. Get this album it's great and no one else does موسیقی like him at all."

"Ambulance Blues" سے طرف کی Neil Young: "One of the most moving songs ever written یا recorded. I used to listen to the line 'I guess I'll call it sickness gone' on repeat for hours when I wanted to try and write something."

"A Whiter Shade of Pale" سے طرف کی King Curtis: "Just a beautiful song. Reminds me of the end of Withnail and I."

"Ruby's Arms" سے طرف کی Tom Waits: "My پسندیدہ Tom Waits song. I cry almost every time I hear it. Plays over an amazing scene in one of my پسندیدہ فلمیں too - Prenom Carmen."

"T.B. Sheets" سے طرف کی وین Morrison: "Only Vam Morrison can do a performance like this. No one else has come close."
nayle and pompeybabe like this 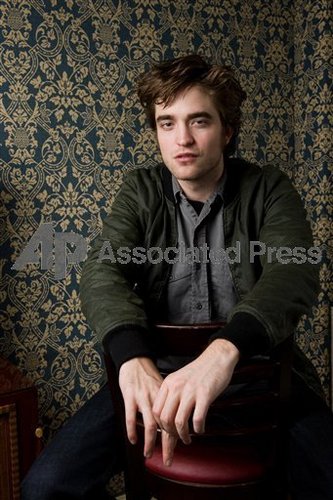 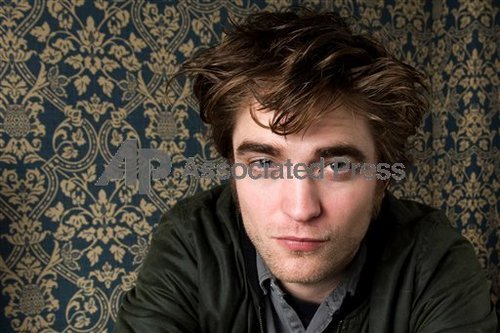 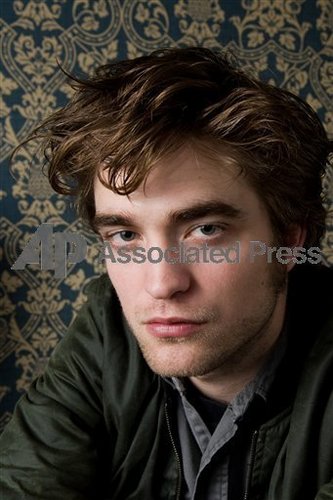 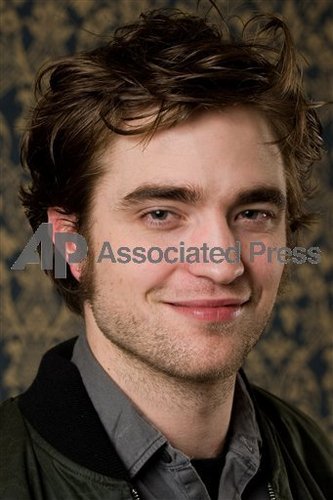 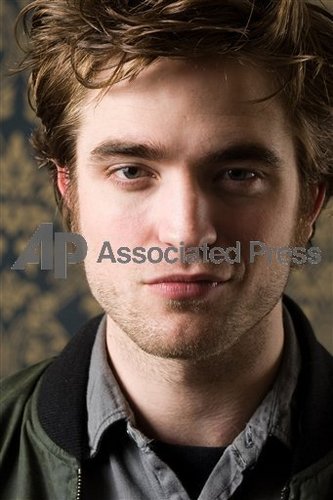 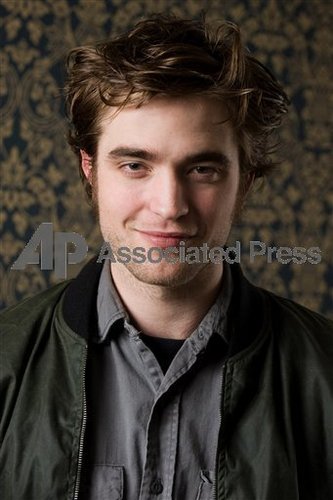 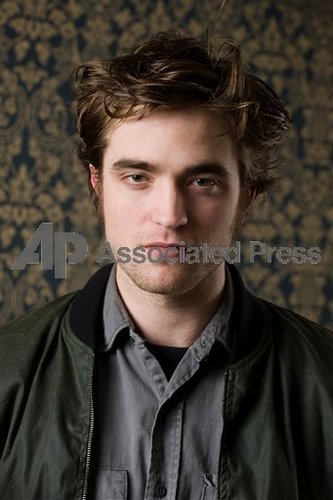 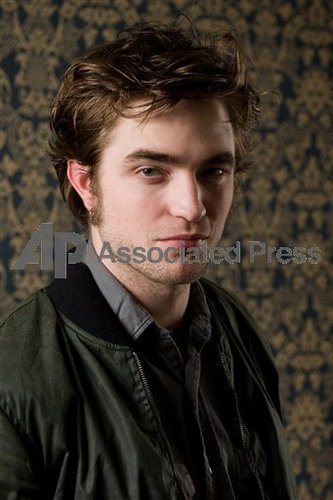 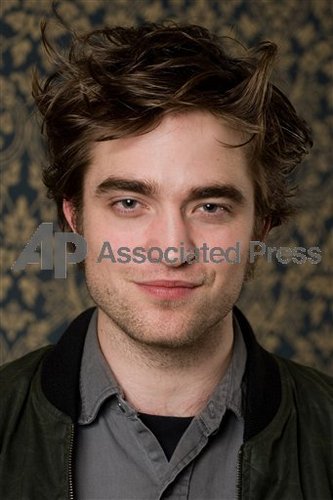 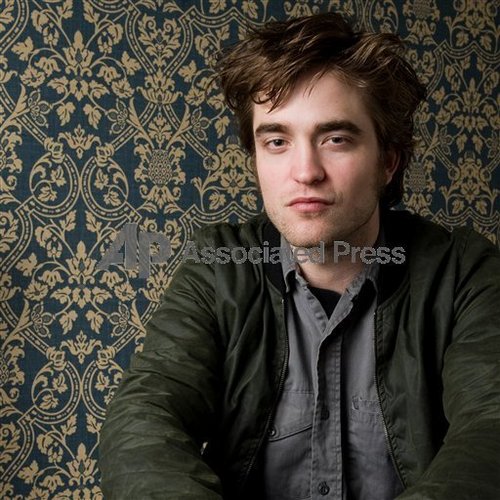 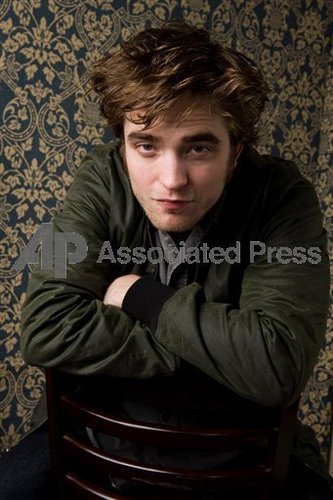 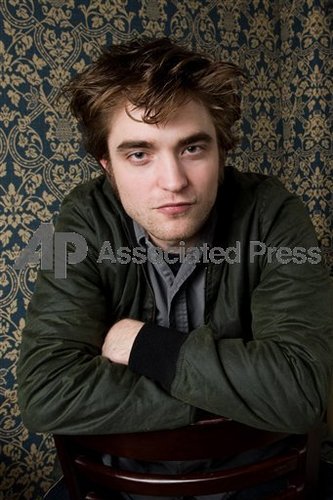 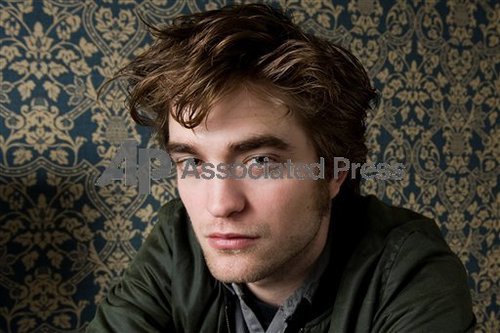 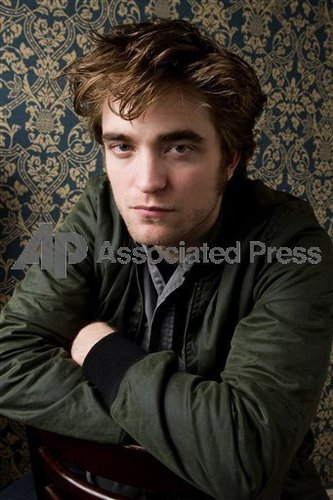 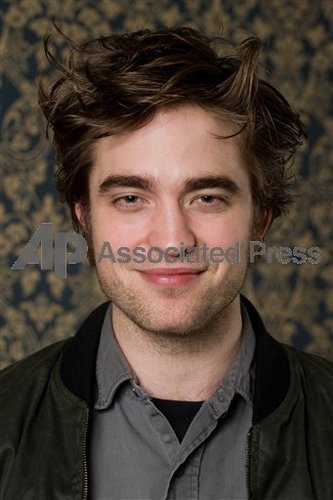 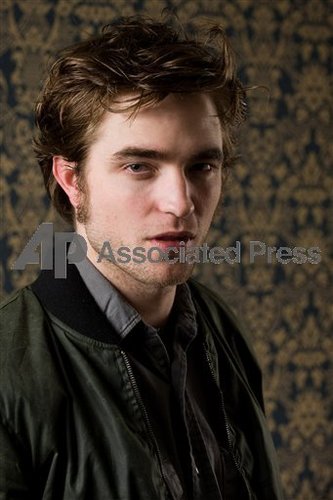 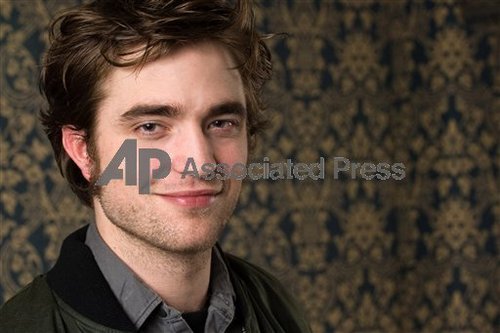 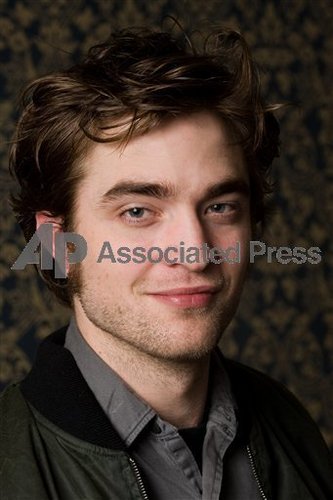