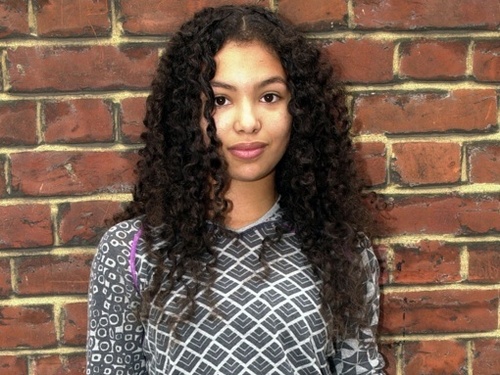 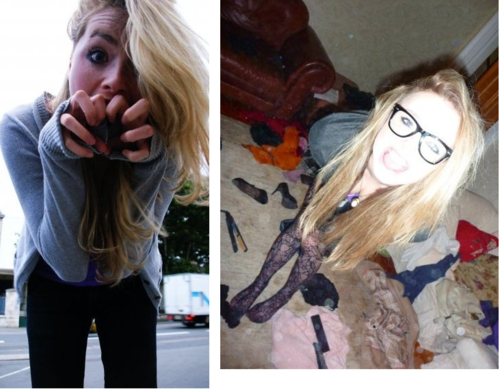 Tony and MIchelle
added by KatiiCullen94

Behind The Scenes; 3x07
added by itsanexperiment

The actress, who plays Franky Fitzgerald, told Digital Spy that her character will become involved in a controversial new storyline.

"I have a vague idea what's in store," she teased. "It's quite dramatic. I think it's going to be a bit of a 'Marmite' storyline, you're either going to love it یا hate it. Hopefully [people will] love it. It's going to be a challenge."

Richards added that she had been "learning all the time" while filming the show's fifth series, which concluded in March.

"We didn't know who our characters would end up being, because they kind of wrote it as we went along," she said. "It was actually a really interesting way of working, because it allowed me to put a lot مزید of my own thoughts into [the character]."

cook and effy | the fucking world knows us.
added by nermai
-HD- "Come on, Eff. I know you, آپ know me. We've dated. We've fucked in every sense of the word. We are Cook and Effy..."
video
skins
fanvid
effy
cook

I've been thinking too much;
added by nermai
watch in HD + headhones. for those of you, who are looking for shows like Skam, آپ found it! I think that these shows are so similar and if آپ Skam, then آپ must watch all of them.
video
skins
fanvid