Sonic the Hedgehog (character): The Master مرکت, ایمرلڈ
posted by musiclover2015
In Sonic the Hedgehog 3 and its expansion Sonic & Knuckles, both released in 1994 for the Sega Mega Drive, Sonic and Tails landed on Angel Island. Shortly after their arrival, Sonic, at that moment in his super form, was ambushed سے طرف کی Knuckles the Echidna, somehow forcing the hedgehog out of his form. After the hero lost the Chaos Emeralds, Knuckles was quick to snitch and hide them. Sonic and Tails were then forced to تلاش the island for the Emeralds, all the while having to liberate it from the control of Dr. Robotnik's robots once more, who crashlanded with his Death Egg on the Island some time prior to the game. The spaceship kept the floating island on the ocean's surface preventing it from flying in the sky where it belonged.

After a long struggle, which included preventing the first relaunch of the Death Egg in the doctor's Launch Base, the heroic duo reached the Hidden Palace, where Sonic and Knuckles fought against each other for the first of many times to come. After his defeat at the hands of Sonic, the red Echidna went to check on the status of the powerful Master Emerald, which was kept here at the time. Too late, Knuckles realized he was being tricked سے طرف کی the mad scientist who told him that Sonic was the one after the Master Emerald, not Robotnik. After the doctor made his escape, Master مرکت, ایمرلڈ in tow, Knuckles guided Sonic and Tails to a hidden teleportation device to the Sky Sanctuary, from which the trio could witness the successful launch of the Death Egg. However, the two had to leave Knuckles there as he was too exhausted from the گزشتہ two struggles. On their way through the Sanctuary, Sonic and Tails encountered two peculiar robots of the Eggman's: The Egg Robo, a robot in the image of Robotnik himself, and Mecha Sonic, the third robotic doppelgänger of Sonic, which, during the first two encounters with the heroes, copied the behavior of the doctor as witnessed on two گزشتہ occasions. On their third encounter, Mecha Sonic exhibited a fighting style loosely imitating many of Sonic's abilities in the process. However, the original still managed to defeat the copy. The resulting explosion managed to make a tall pillar nearby crumble, but Sonic managed to get on the Death Egg سے طرف کی running along the pillar as it was crumbling to pieces just in time.

There, the hero encountered Robotnik for the final showdown. He attacked him with a gigantic robot, loosely in his own image, powered سے طرف کی the Master Emerald. Sonic managed to defeat the contraption which totally destroyed the Death Egg, but the doctor still had a trick up his sleeve, as he managed to steal the Master مرکت, ایمرلڈ again using another battle suit. In order to pursuit him, Sonic transformed once again in his Super Form, chasing the evil genius' across an orbit around the planet. After a long battle, Sonic emerged victorious, descending to Earth with the Master Emerald. In mid-flight, he powered down to his regular form, however, but was rescued سے طرف کی Tails, piloting the Tornado. The two then brought the مرکت, ایمرلڈ back to where it belonged, Angel Island, allowing the island to float into the sky before leaving Knuckles be for the time being.

Some time after this, Sonic, piloting the Tornado personally, rescued Knuckles, after the latter's fight against the recently-reactivated Mecha Sonic, from falling into the ocean. The two brought the Master مرکت, ایمرلڈ back to Angel Island and the Hedgehog and Echidna parted ways once more.
musiclover2015 there's a lot more where this came from, trust me. if u want to read more go to this link. http://sonic.wikia.com/wiki/Sonic_The_Hedgehog
musiclover2015 again ppl this article is not by me. i apologize for making anyone mad but i did not mean to. just know th@ i mean well. again i'm sorry for making u mad 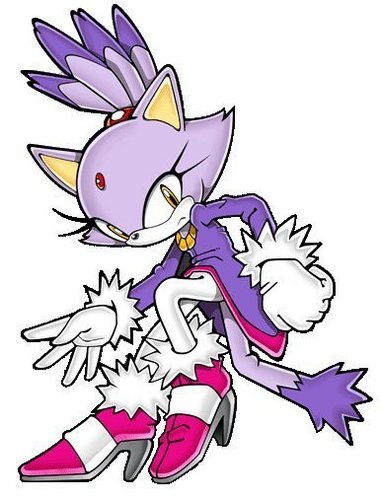 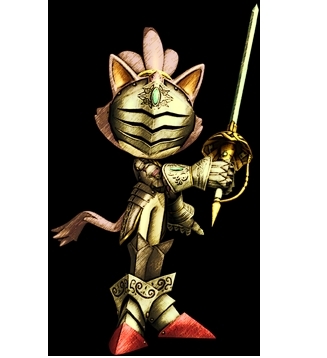 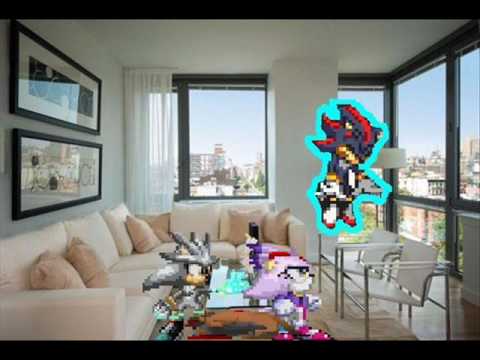 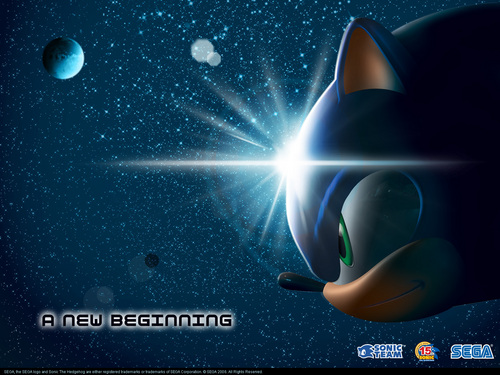 A New Beginning
added by musiclover2015
Source: idk who it's سے طرف کی 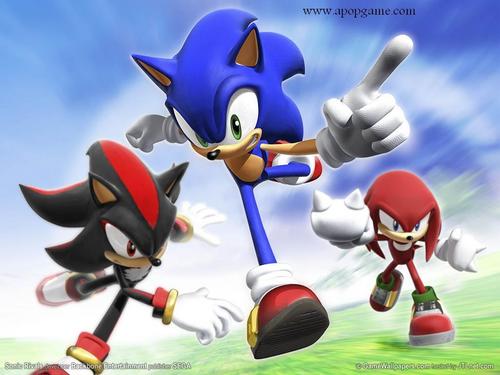 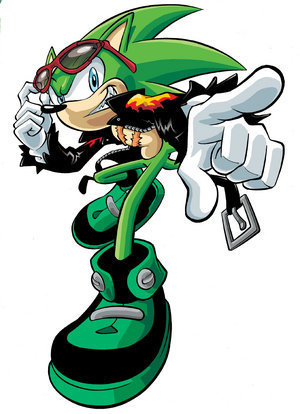 Scourge the hedgehog
added by musiclover2015 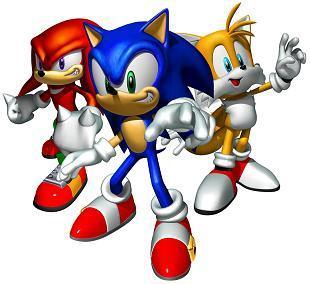 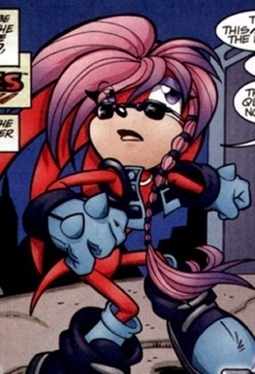 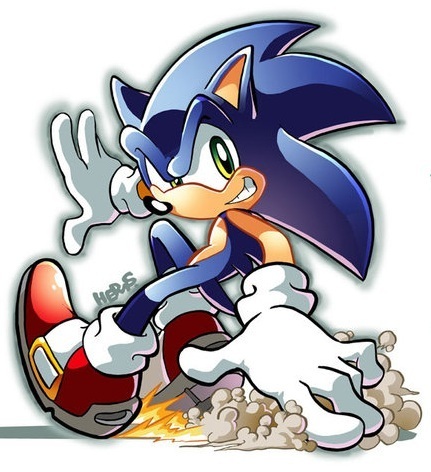 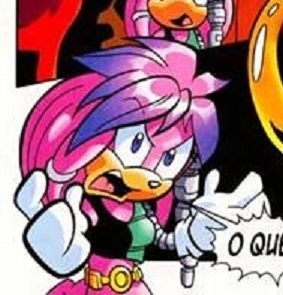 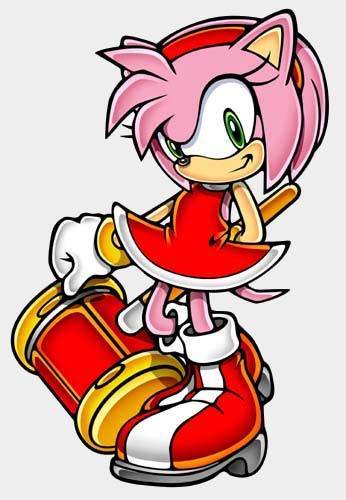 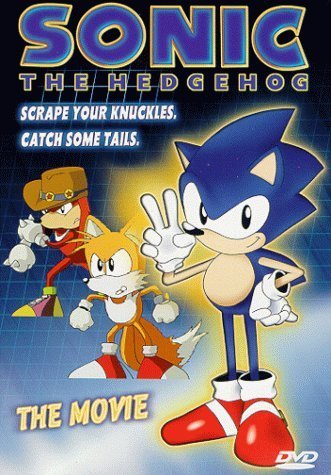 1
Sonic the Hedgehog the movie
added by Atlahua 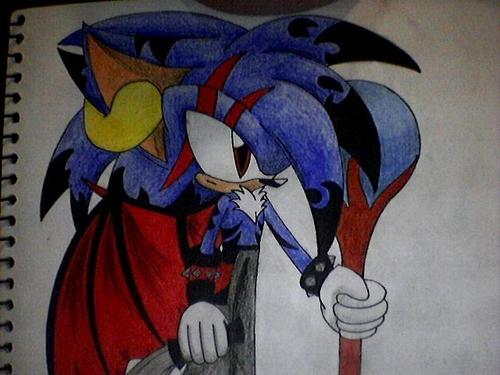 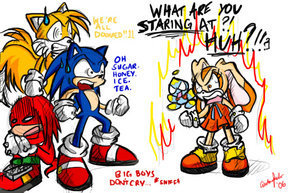 1
we all are doomed
added by ashwerewolf 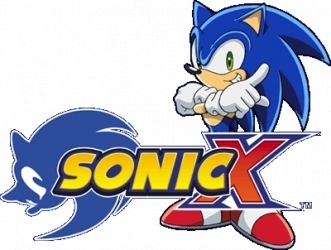 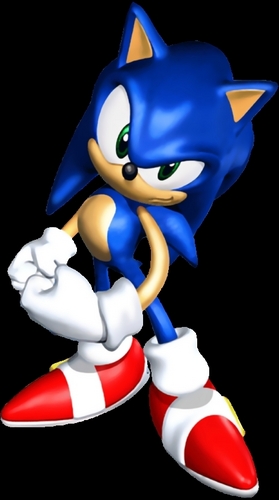 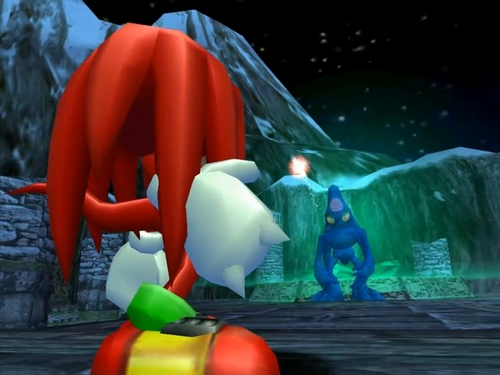 'I wonder where that little bat went,' Shadow thought to himself. He was standing at the edge of a corner of an alley. He sighed. He held his pistol in his hands. The Sonic gang was still there. He and Rouge needed to destroy them NOW. Where was she? Shadow perked his ears. What the hell?

He saw white figure appear out of nowhere. The white figure was Rouge! Shadow leaped in the battle. Rouge had kicked Amy Rose in the face. Shadow tackled Sonic. The two hedgehogs rolled on the alley's ground. Water puddles splashed on their faces. Shadow had accidentally...
continue reading... 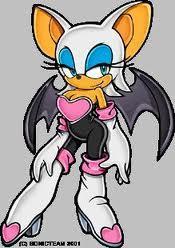