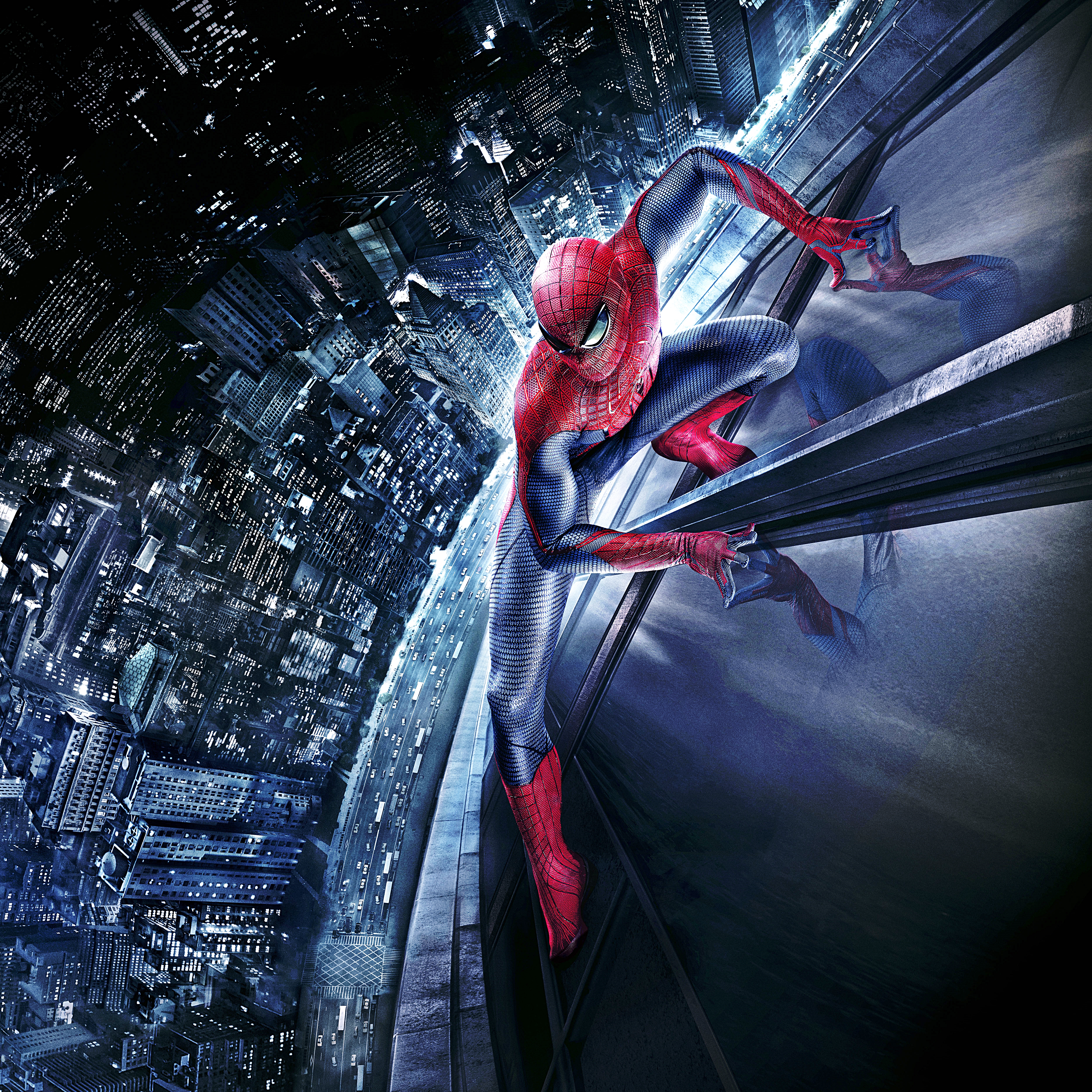 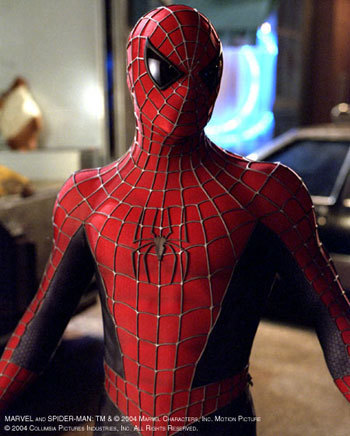 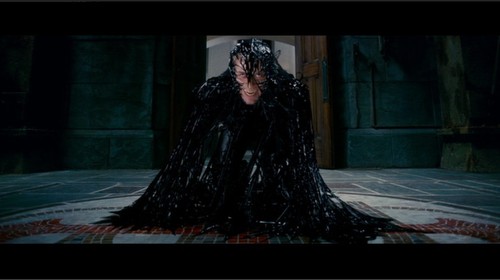 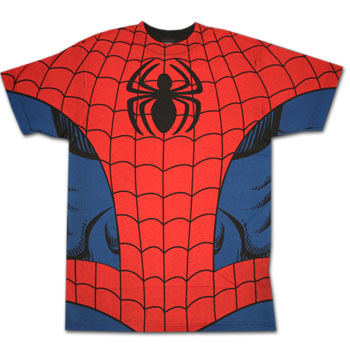 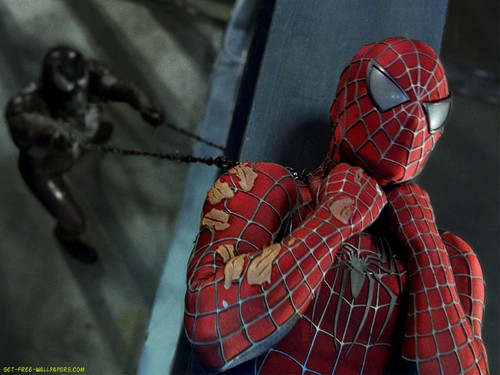 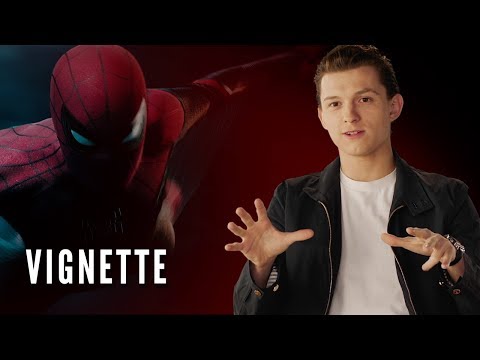 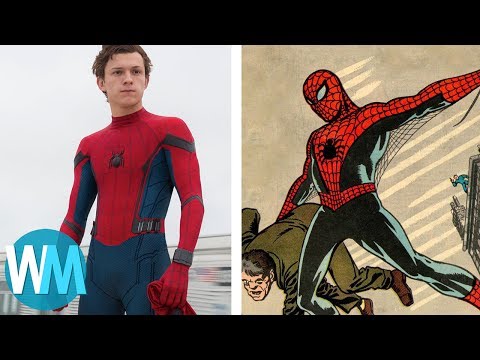 سب, سب سے اوپر 10 Biggest Differences Between Spider-Man Comics And فلمیں
added by LeaderVladimir
Here are some of the most significant and drastic changes between Spider-Man on the page and on the big screen.
video
spider-man
comics
فلمیں 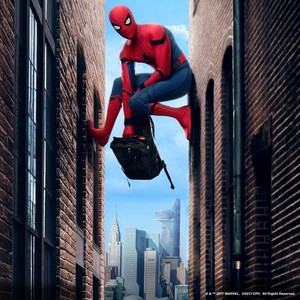 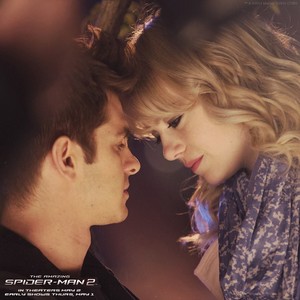 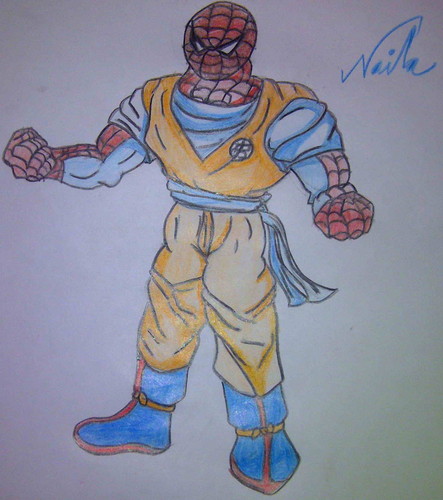 Spiderman in Goku's outfit
added by Gokussj173
3
Spider-Man: the movie: My opinion of the Green Goblin
posted by Bond_Of_Fury
Three words: Impressive, though disappointing. He doesn’t look like a goblin, and certainly not like the one in the comics. Though, most of the changes in Goblin’s costume where for the better, I’d say. They improved his glider سے طرف کی far, his suit(though it doesn’t look goblin-ish) looks awesome, and his کدو, لوکی bombs would have made people die of laughter if it where actual pumpkins in the movie.

The Green Goblin is being played سے طرف کی a great actor(one of the best, in my opinion). Willem Dafoe has played in a lot of movies, but was on his best in Spider-Man. It was too bad he had to wear that mask, though. He also played a lot of ‘insane’ roles before(Speed 2: Crouse Control). Willem’s voice also suites the Green Goblin perfectly.

On a scale of 1/10 of how I liked the Green Goblin in the movie: 8/10. His glider is awesome, they improved his costume (partly), and is played سے طرف کی a great actor. 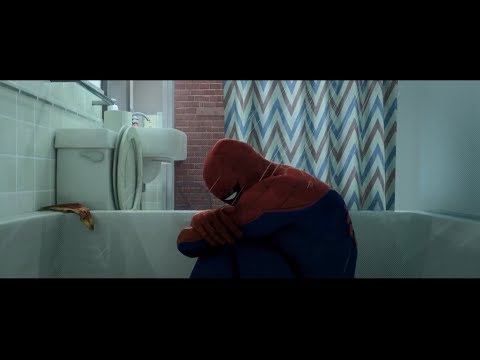 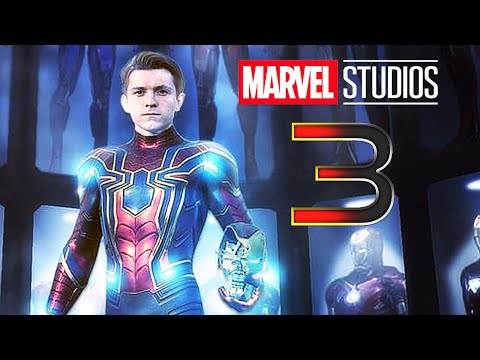