Big Baby Natsuki
posted by cheche130
Everything was a nice day, at the تلاش Guard Successor Foundation, and Natsuki was touching buttons on inventions, as she was told not to. Then, she was getting bored, and left the room,
Later, when Masumi and the gang entered, They were shocked/appalled.

Later That Day,
A new invention arrived,
Mr Voice: Everyone, gather around behold the new personality changer, it can change any personality, سے طرف کی pressing the blue button. and when آپ press the button, it sprays a person.
Souta: So can it work on anyone, including Natsuki.
Mr Voice: Yes, yes it can.

Hours Later,
Natsuki was noticing the invention, she was so curious about it. she saw a blue button, and it sprayed her.
When she gotten sprayed, she began to develop the mind of a 1 سال old (as she usually acts like), she sucked her thumb. and then wet herself. Masumi then approached her.
Masumi: ارے Natuski, i-----, Natuski did آپ just wet yourself.
Natsuki: (baby talk) Yes.
Natsuki: (baby talk) Can آپ change me??
Masumi: (sigh)

Masumi then picked Natuski up, got a table, and her on it. he removed her panties, and shirt. revealing her pussy. and he then put a diaper on her. and she then put on her skirt, under her diaper.

Natsuki: (baby talk) can آپ pick me up, now.
Masumi: yes
(Natsuki then took off her shirt, revealing her bare chest, as well, as her سکرٹ, گھیرنا and hopped on Masumi's back)
cheche130 how y'all like it 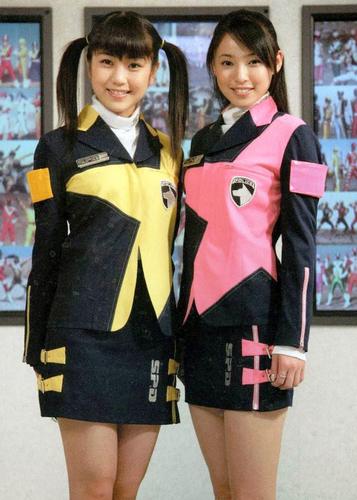 Sakura and Natsuki posing as the DekaRanger Girls
added by OnigiriUsagi 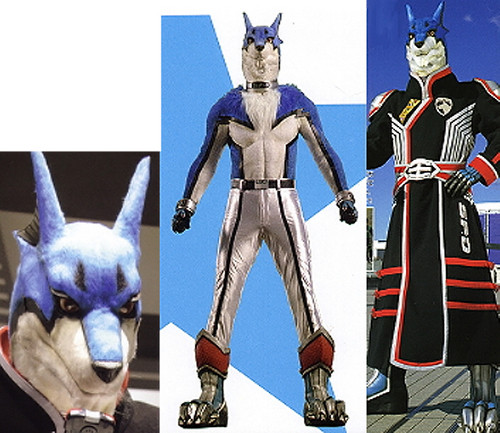 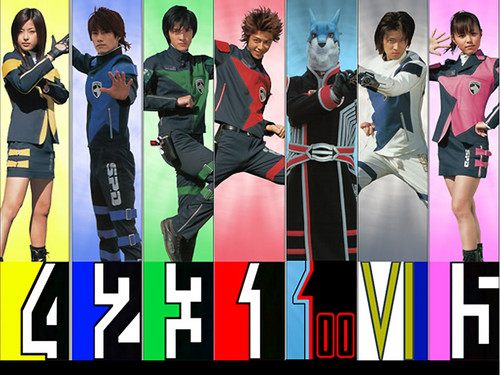 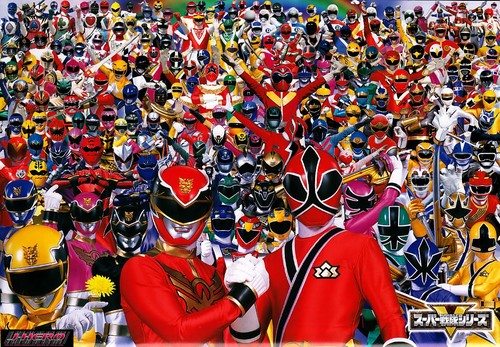 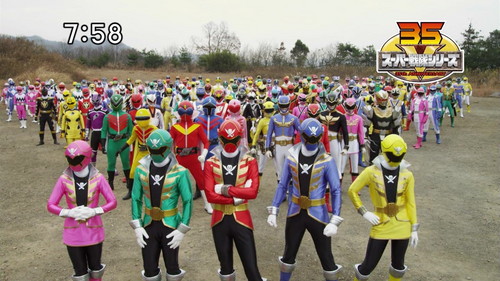 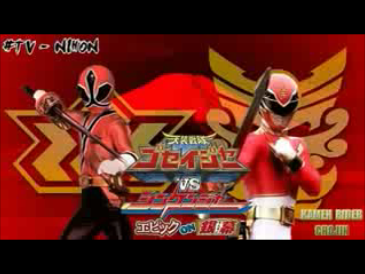 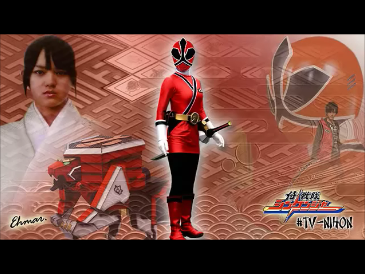 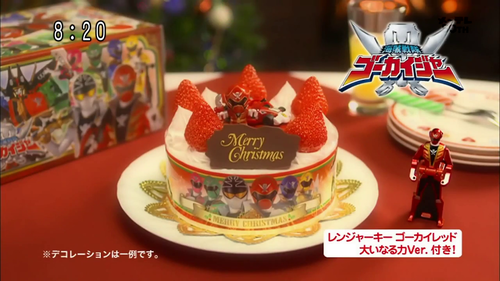 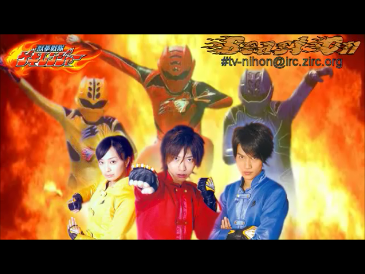 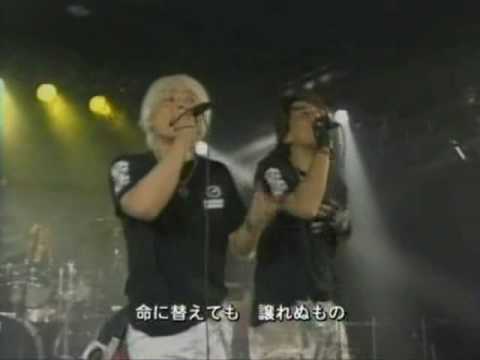