1
What Happened in Colorado chapter 5 Unfaithful (2/10)
posted by HaleyDewit
The قلعہ Café
Daphne was sitting at the bar drinking coffee, while Mitch was getting dressed.
“Last night was amazing” Daphne said.
“I agree. We should do this مزید often” Mitch joked.
“I would hope so” Daphne said, who wasn’t joking at all.
Mitch frowned. “I thought آپ were married”
“Yeah, with a virgin” Daphne کہا disgusted. “If I would’ve known…”
“You would’ve dumped him?” Mitch asked.
“No, of course not” Daphne sighed. “Look, I love him. I really do. But I can’t deflower him. I won’t sleep with virgins. It’s a principle. And in the meantime I have my needs and that’s where آپ come in”
“What about his needs?” Mitch asked, while he poured himself a coffee.
“I guess he’ll have to find someone else” Daphne کہا annoyed.
“Wouldn’t that make آپ angry?” Mitch asked, sipping his coffee.
“I would be furious” Daphne admitted.
“So, آپ won’t sleep with him, but آپ don’t want him to sleep with anyone else. And in the meantime آپ sleep with half the town” Mitch summed up to see if he got the whole picture.
“You’re not half the town” Daphne defended herself.
“Still, it’s kind of mean” Mitch کہا reproaching. Then he smiled. “That’s what I like so much about you”
He leaned آگے and kissed her.
TheExcorcist likes this
1
WHIC Chapter 4 The Wedding (10/10)
posted by HaleyDewit
Cas opened the front door and carried Daphne over the doorstep. “You can put me down now” Daphne said.
“Shouldn’t I carry آپ into our bedroom?” Cas asked.
“I’m thirsty. I want to have a drink first” Daphne explained.
“Okay” Cas کہا and he put her down. She walked to the باورچی خانے, باورچی خانہ and Cas followed her. As she took a glass from the cupboard Cas came standing behind her. He lay her hair over her shoulder and kissed her neck.
Daphne groaned and turned around. Cas continued kissing her as his hands searched their way underneath the dress.
“Bring me to our bedroom” Daphne said...
continue reading... 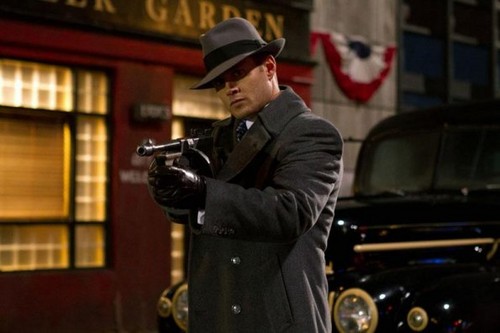 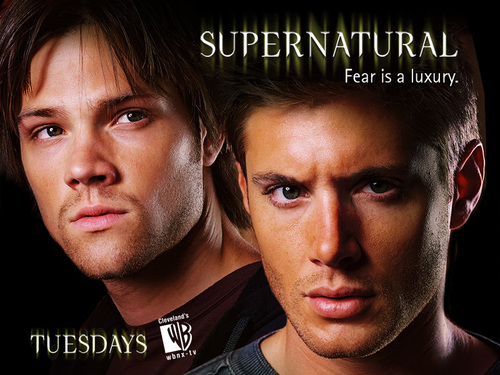 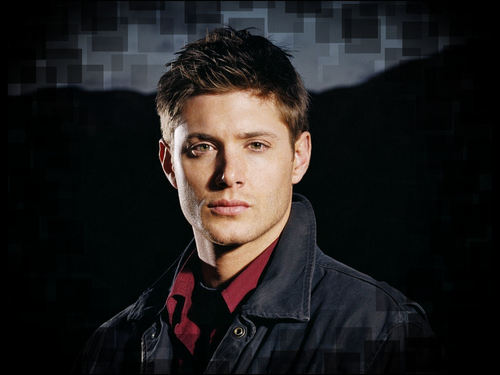 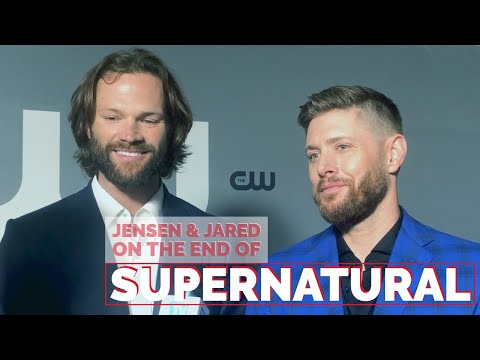 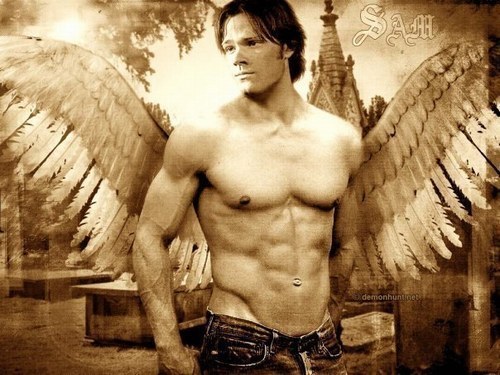 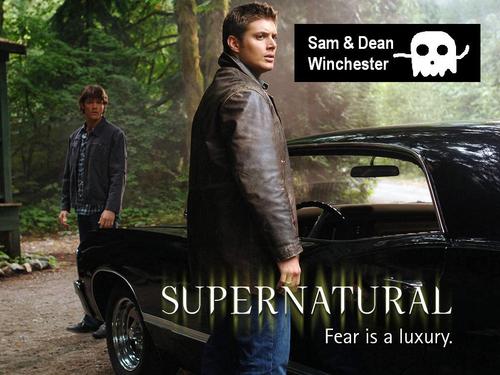 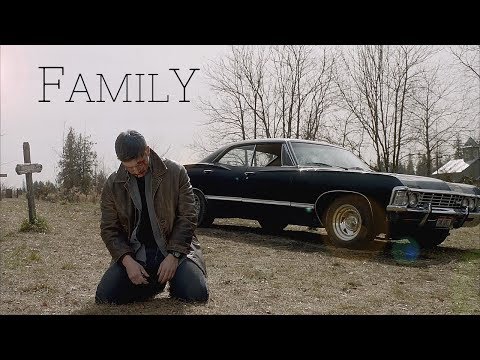 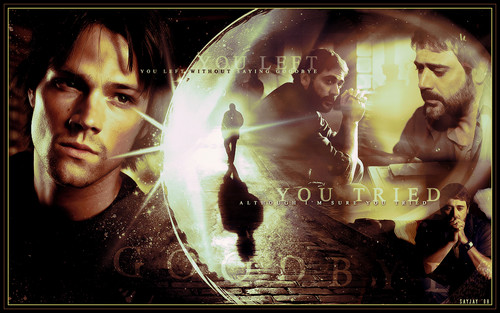 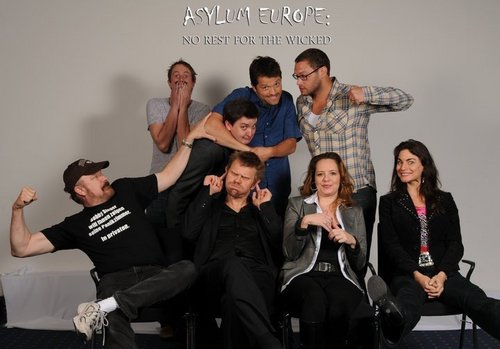 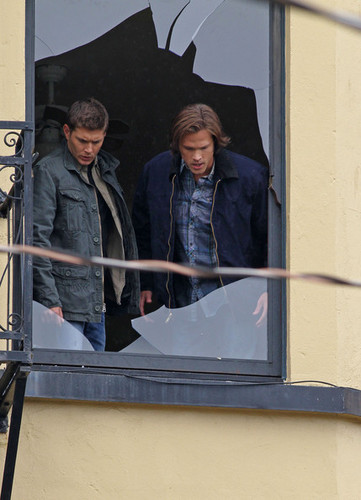 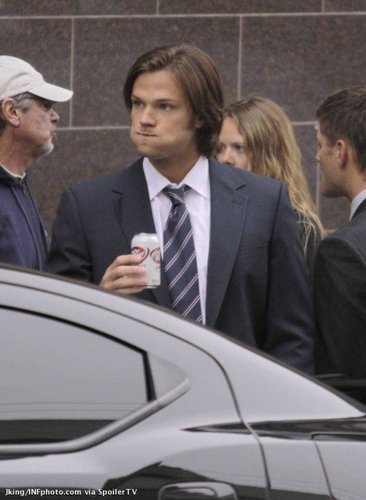 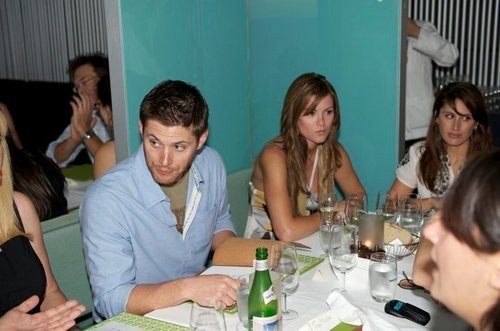 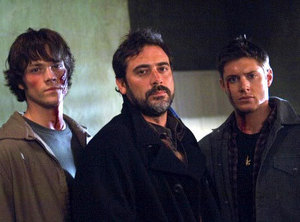 Some might say John was a bad father, leaving his two Sons alone in a motel while he want off and hunted. But he did not hunt, Deer, he hunted the Supernatural!

But John may have neglected his Boy, and left Dean to Look after Sammy still dose not mean he is a Bad father. He may have not been the best but he she as hell was a great father.

He may have went Crazy with rage after his wifes dean but at least when that happened he did not Hurt his boys یا forget about them (Poor Max Miller) He taught them to stick with your family...
continue reading... 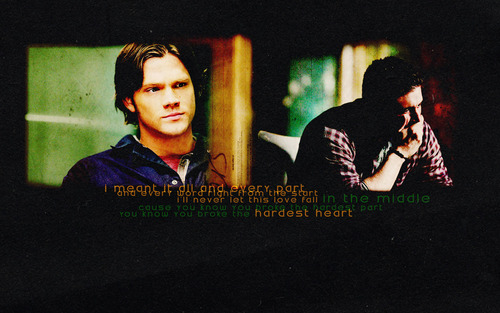 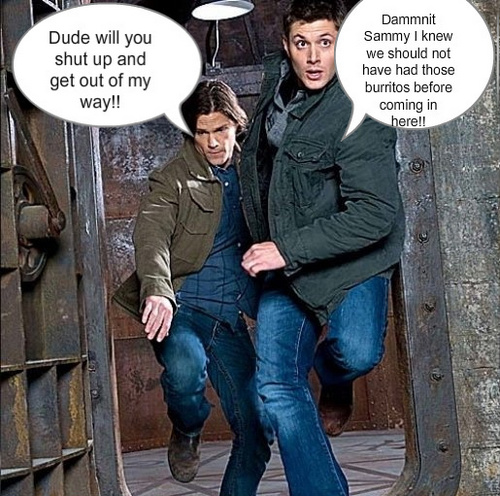