2
Speak Now Dedications
posted by TwilightGirl312
In the lyric book for Taylor's Speak Now album, she says "These songs are made up of words I didn't say when the moment was right in front of me. These songs are open letters. Each is written with a specific person in mind, telling them what I meant to tell them in person."

So I decided to listen to all the songs multiple times and then try to figure out which song was connected to which person Taylor described. Some were pretty easy but others were مزید difficult. Here's what I eventually came up with:

The beautiful boy whose دل she broke in December=Back to December
Obviously. The key word is December and this is the only song where she's apologizing to the guy.

Her first love who she never thought would be her first heartbreak=Last Kiss
This was one of the harder ones but I decided it was the right one because the song implies that the relationship was going great and the breakup took her completely سے طرف کی surprise. Just like the above description.

Her band=Long Live
She and her band have been through so much together, just like the best دوستوں in the song.

A mean man she used to be afraid of=Mean
Another easy one. The key word is mean. In the song, she says how one دن she'll grow strong enough to not let herself be hurt سے طرف کی him anymore. And judging سے طرف کی the above description, it looks like she did.

Someone who made her world very dark for a while=Dear John
Another slightly harder one. I decided on this one because it explains how he was treating her badly for a long time before she got out of the relationship.

A girl who چرا لیا, چوری کی something of hers=Better Than Revenge
This song describes how Taylor was totally in love, but the guy chose another girl instead of her. This one was easy because it was the only song with a dramatic love triangle.

Someone she forgives for what he کہا in front of the whole world=Innocent
Yet another easy one. It explains how the guy did something really bad to her, but she's willing to let it go.

Now, I don't know about آپ guys, but I am really glad she didn't say these things to all those people at the time, because if she did we wouldn't have all these awesome songs.
OkazakiDaisuke and pineapple9 like this
32
Taylor تیز رو, سوئفٹ as Eponine in New Les Miserables Movie
posted by dave 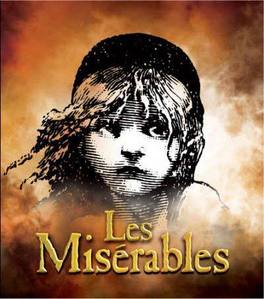 The Broadway smash hit musical is coming to the big screen
It looks like Taylor is headed back to the big screen in the blockbuster star-studded adaptation of the hit musical "Les Miserables". She will be joined سے طرف کی Amanda Seyfried who will play the role of Cosette. Seyfried, who has trained as an opera singer, was in another musical turned movie, "Mamma Mia". Her mother, Fantine, will be played سے طرف کی Anne Hathaway.

This could be a breakthrough role for her as she beat out Lea Michele, Evan Rachel Wood and Scarlett Johansson according to the New York Post. Her parents, the Thernardier's will be played سے طرف کی Helena Bonham Carter and Sacha Baron Cohen. Hugh Jackman will سٹار, ستارہ in the lead role of Jean Valjean and Russell Crowe will act as his nemesis Inspector Javert.

Taylor's گزشتہ roles have only included a guest spot on "CSI" and a part in "Valentine's Day". She will also be voicing a part in the upcoming animated film "The Lorax". We're excited to see her in this huge role and hope she kills it!
Arm Lyrics 2011
posted by teamVolturi
“You’ve got every right to a beautiful life.” – Selena Gomez, Who Says. Bridgestone Arena in Nashville, Tennessee for Speak Now… Help Now! Fundraiser/Last Dress Rehearsal on May 21, 2011.

“You gotta keep your head up but آپ can let your hair down.” – Andy Grammer, Keep Your Head Up. Qwest Center in Omaha, Nebraska on May 27, 2011.

“I recommend getting your دل trampled on to anyone.” – Alanis Morisette, آپ Learn. Qwest Center in Omaha, Nebraska on May 28, 2011.

“Cinderella کہا to Snow White ‘How did love get so off course?’” – Faith...
continue reading...
49
Taylor تیز رو, سوئفٹ Doesn't Talk to Joe Jonas, Thanks شائقین for Support!
posted by MRSJOEJONAS900 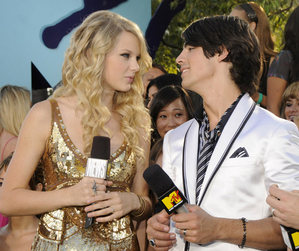 In an interview with MTV News, Taylor تیز رو, سوئفٹ acts very public about her love life سے طرف کی stating that she no longer talks to her ex-boyfriend Joe Jonas. "I don't talk to him," she admits, adding that she thanks fans, because of whom she could finally make her broken love relationship with the singer public. "With this situation, I feel like I owed it to my شائقین to be like, 'Look, it happened, آپ weren't crazy,' and address it," she tells MTV News.

Furthermore stating that she perceives her past relationship with Joe as "a chapter" in her life "that's closed now," Taylor says she doesn't know if...
continue reading... 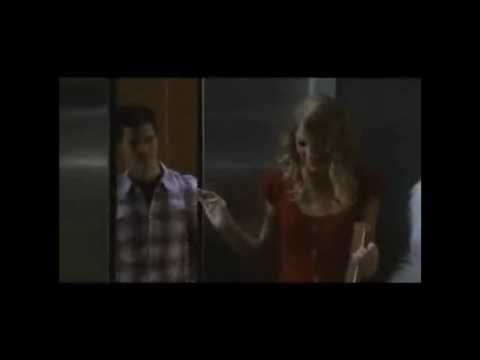 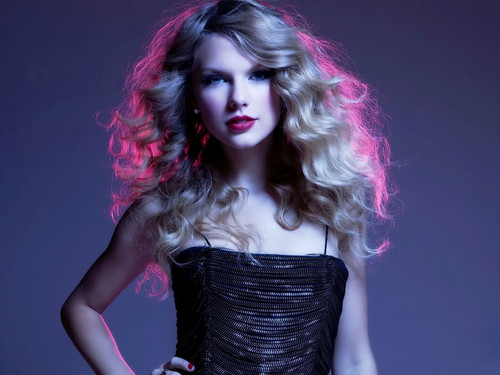 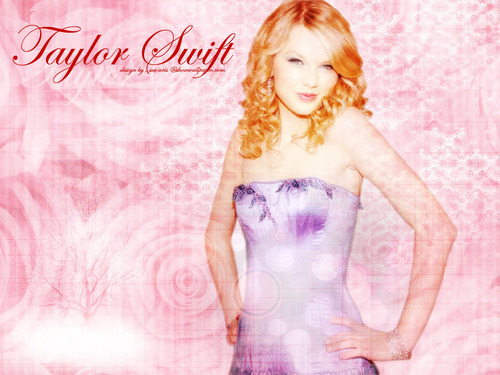 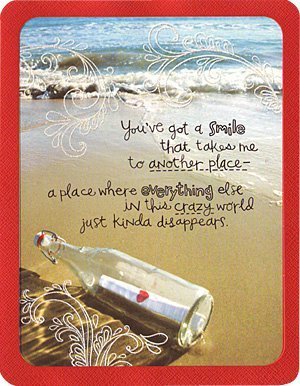 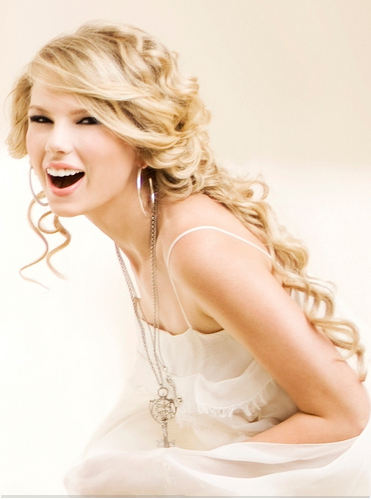 So happy!
added by april333 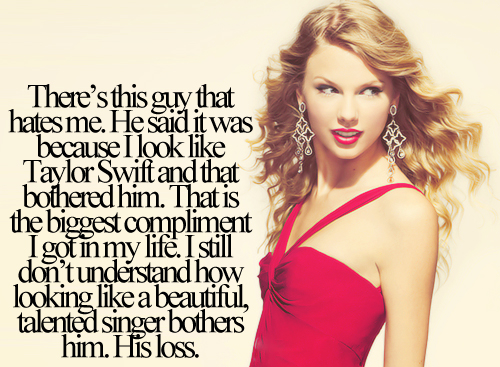 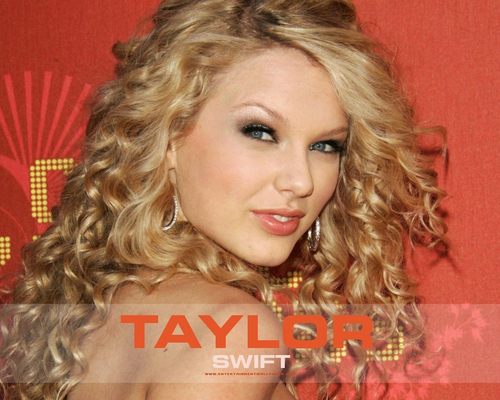 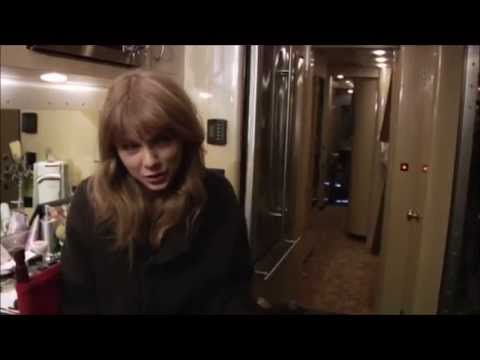 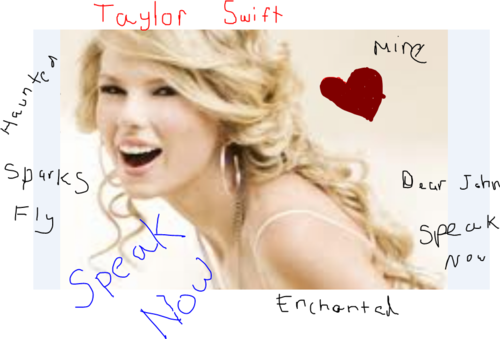 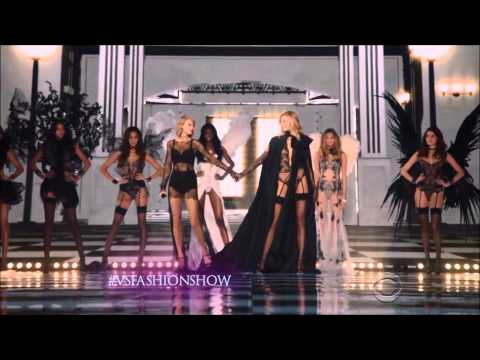 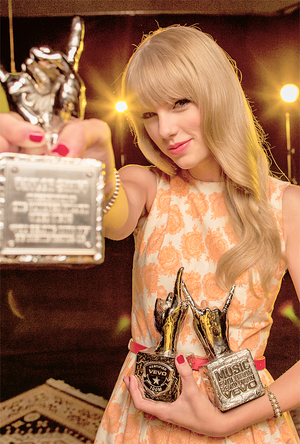 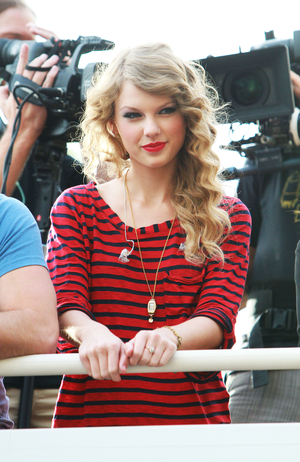 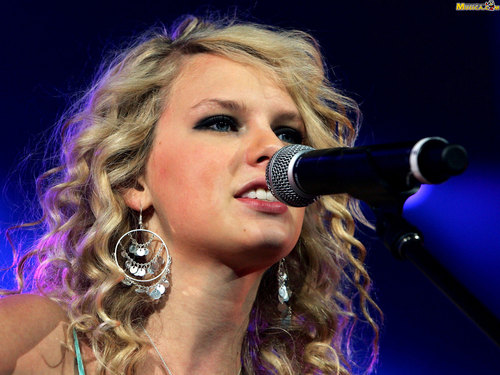 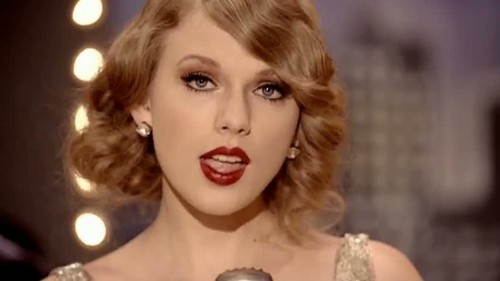 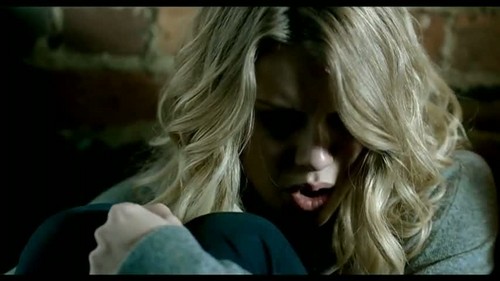