1
Taylor Swift: ‘I’m Obnoxious’
posted by lucaslove96
TAYLOR تیز رو, سوئفٹ has been putting on a دکھائیں since the age of 3!

“I have been singing randomly, obsessively, obnoxiously for as long as I can remember,” the Love Story singer, 20, told Marie Claire in its July issue.

“My parents have ویڈیوز of me on the ساحل سمندر, بیچ at, like, 3, going up to people and singing Lion King songs for them. I was literally going from towel to towel, saying, ‘Hi, I’m Taylor. I’m going to sing “I Just Can’t Wait to Be King” for آپ now.’”

“I love having a goal, feeling like I’m on a mission,” adds Taylor, who won four Grammy Awards in January.

“I love trying to beat what I’ve done so far … I think about my اگلے اقدام 10 steps ahead. I’m always planning three award shows ahead. For me, planning is a productive way of stressing out about your life.”

“Everyone in my life knows whenever something happens the only way it’s going to be over and finished and put to بستر is if it’s written about,” she said.

“Right now, the number one priority in my life is figuring out how to process what I’m feeling and translate it into musical form. 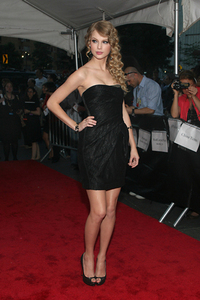 Lovato, 17, was left heartbroken earlier this week when the Jonas Brothers rocker called time on their romance.

And تیز رو, سوئفٹ — who was dumped سے طرف کی Jonas, 21, two years پہلے — reached out to Lovato with some words of support.

“Taylor sent Demi a quick text message, saying that everything happens for a reason, and it will only make her stronger,” a ذریعہ said.

“She told Demi if she ever needed anything, to just ask.”

Reports claimed Joe dumped Demi over the phone, but she has since spoken out to deny the allegations.

There are so many crazy rumors flying around today,” she Tweeted. “Joe and I did split, but it wasn’t over the phone. Things didn’t work out but we’ll remain friends.” 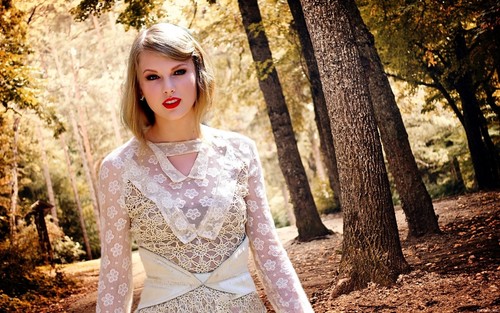 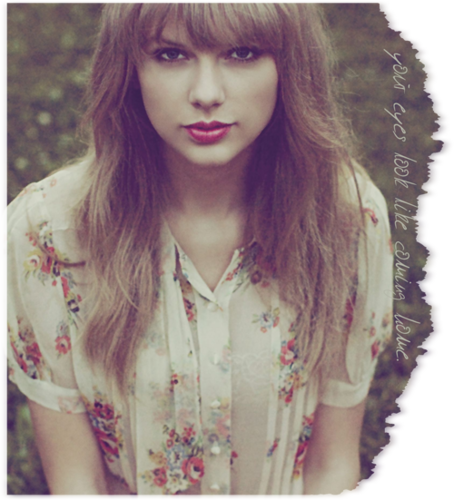 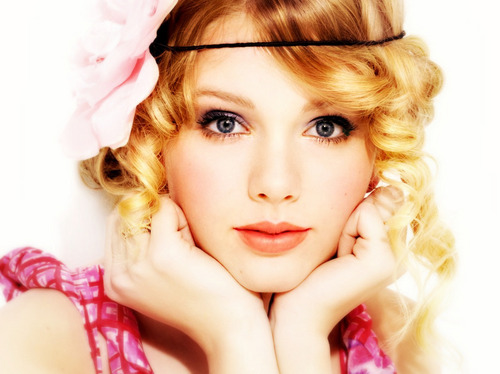 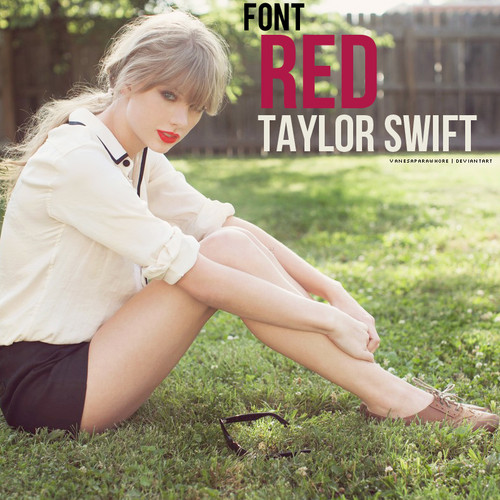 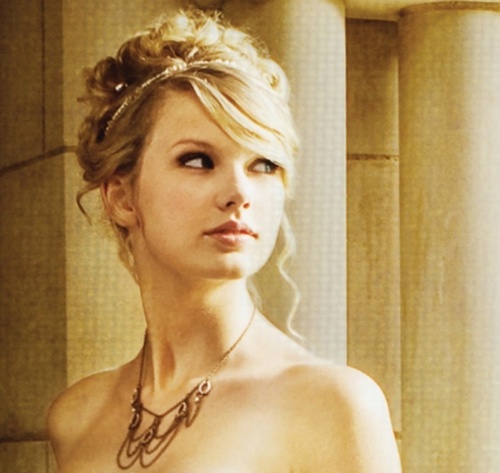 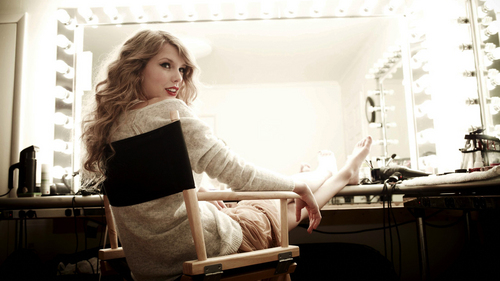 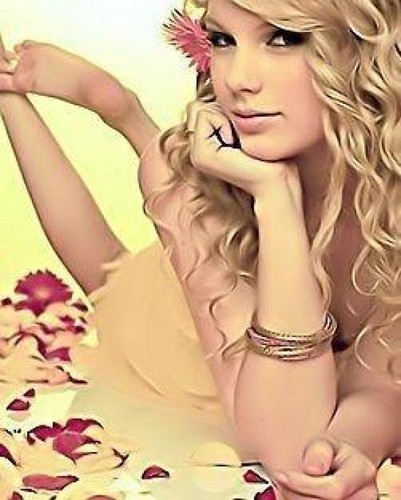 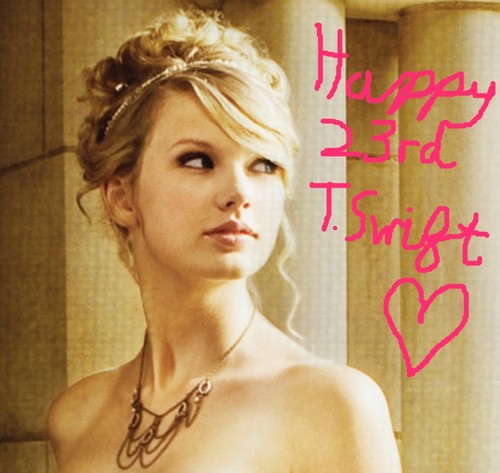 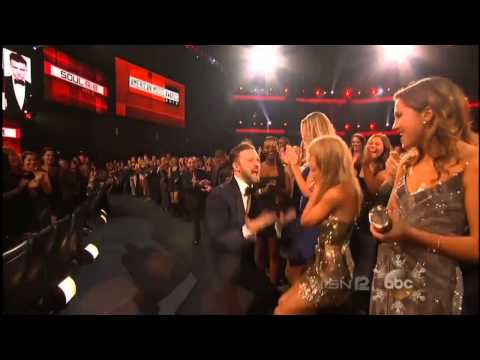 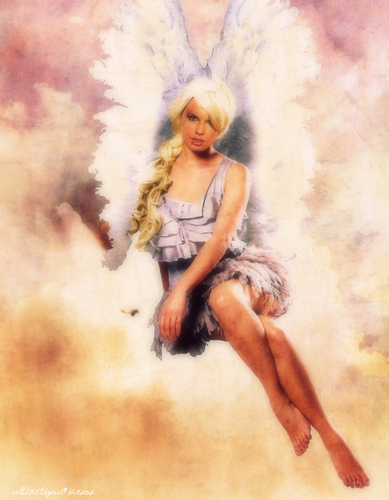 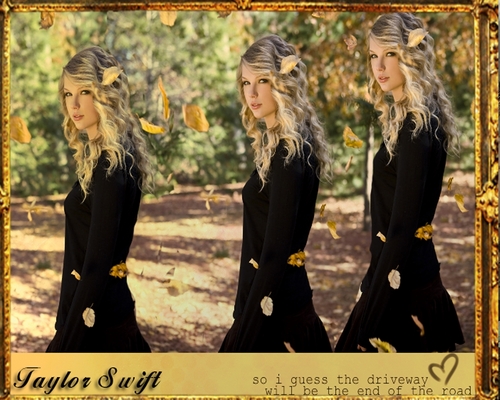 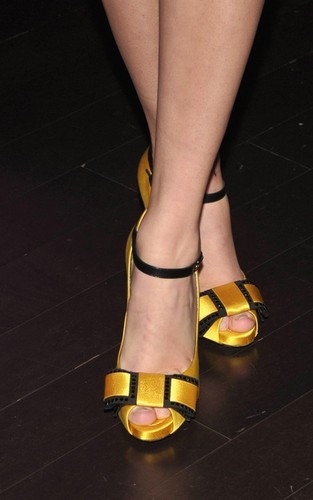 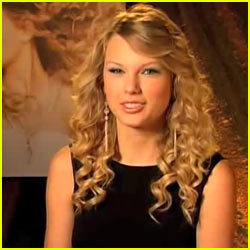 Taylor تیز رو, سوئفٹ recently talked to Just Jared about everything from her best friend in the business to the last three ring tones on her cell phone. Here’s a sampling:

Your album Fearless (IN STORES TODAY) consists of mostly songs about guys. Do آپ prefer writing love songs یا break up songs? I really like to write songs about relationships. I like to write about boys and I love to write about every aspect of love. I think that it’s really fascinating to me how many angles there are to a breakup. There are so many different things آپ can write about one breakup. So right now, that’s my favorite...
continue reading... 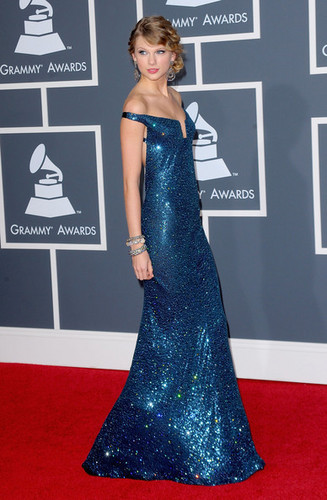 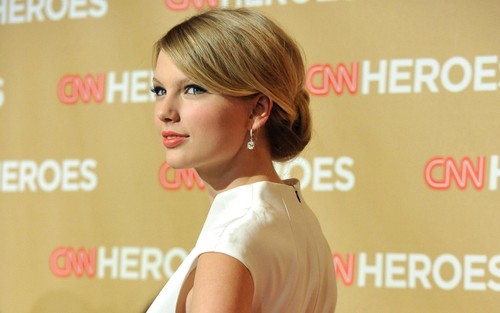 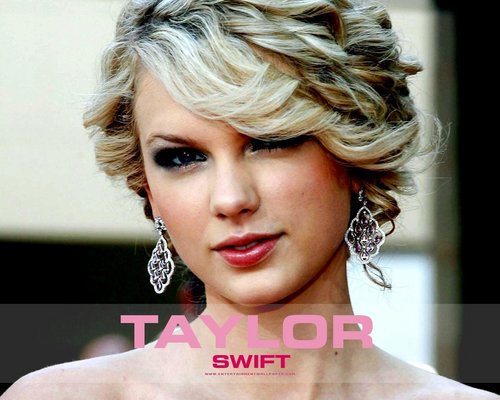