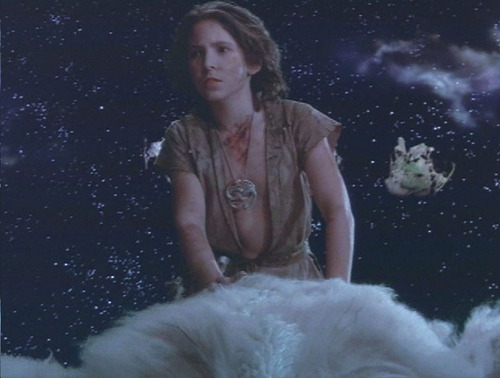 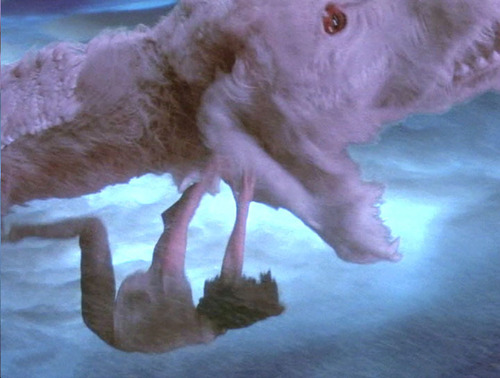 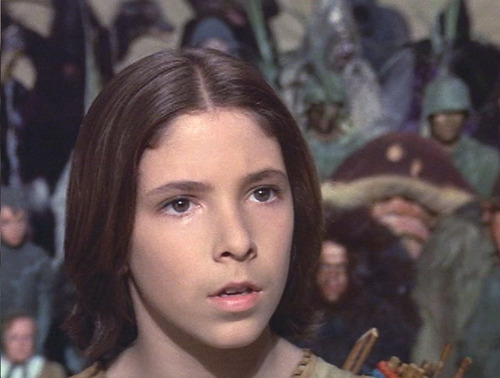 1
The NeverEnding Story
added by kathiria82
Source: http://www.neverendingstory.com/
4
Neverending Story Spiritual Symbolism
posted by SeekerOfLight17
Bobby Olkowitz
Neverending Story
January 12, 2012
Email for مزید information یا explanations: Bolkowitz@gmail.com
Neverending Story Spiritual Symbolism
I had the pleasure of watching this fantastic, genius work of art today for the first time since I was a child. When I first saw the film, I was but a youth and enjoyed the movie for its entertainment and vivid portrayal of fantasy, and of the traditional “hero” narrative. After many years and extensive research plus experience of spirituality and esotericism, I have watched this cinematic with a new found admiration for...
continue reading... 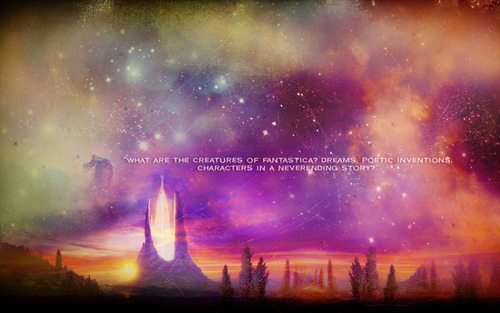 3
The NeverEnding Story Banner
added by judesmommy
Source: photobucket.com
2
NOAH HATHAWAY ATTENDS NEVERENDING STORY SCREENING -1ST TIME IN OVER A DECADE!
posted by MWMTalent
Noah Hathaway, the سٹار, ستارہ of "The Neverending Story" has not seen the classic fantasy film in well over a decade. That changes this Friday night, Nov. 4, 2011, at midnight when he will attend a public screening at The Nuart Theater in West Los Angeles. He will answer questions, sign autographs, and present the trailer to his new film "Sushi Girl" (also starring Mark Hamill best known as Luke Skywalker in the "Star Wars" films) after "The Neverending Story". Invites have been sent to stars of both films including Barret Oliver ("Cocoon", "Daryl") who portrayed Bastian in NES and Mark Hamill.
Noah briefly made a surprise appearance at a Nuart Theater screening of "The Rocky Horror Picture Show" two weeks پہلے to promote the upcoming screening. 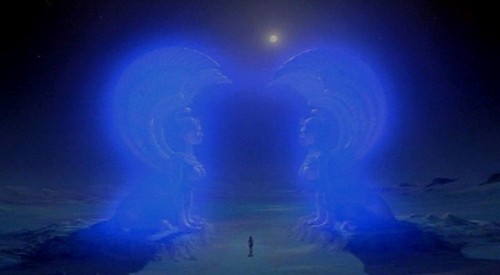 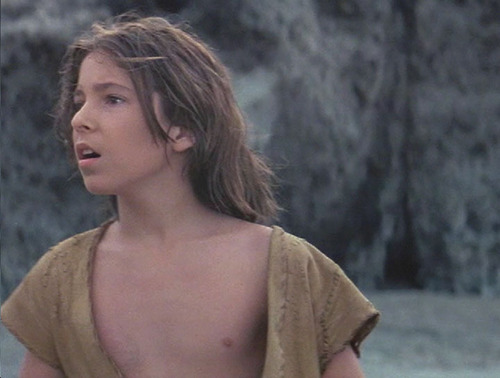 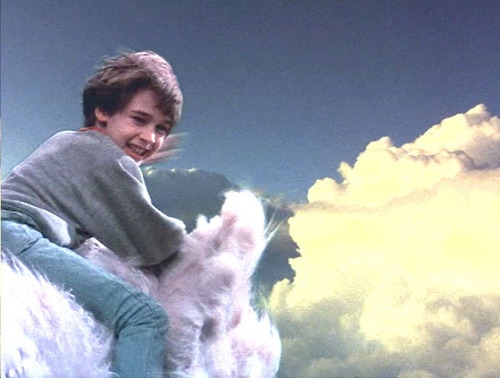 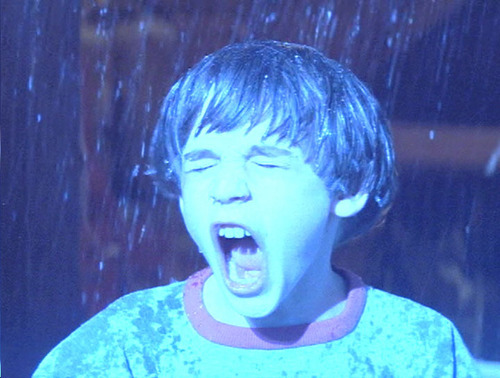 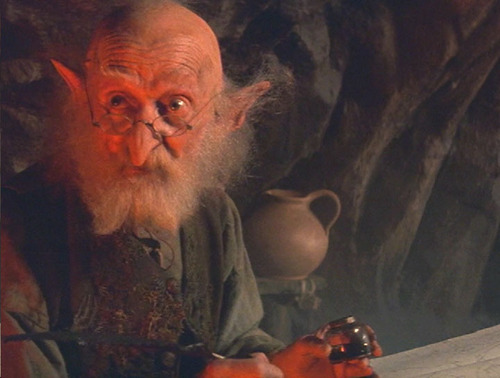 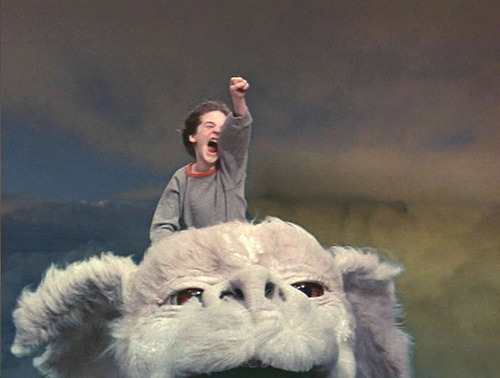 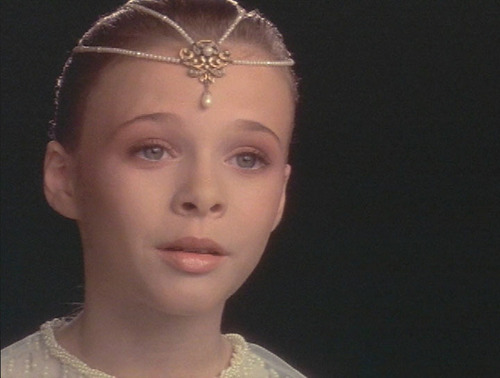 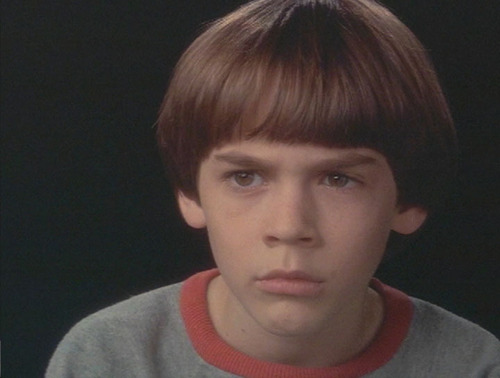 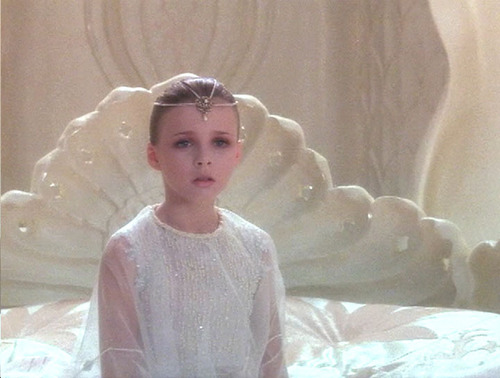 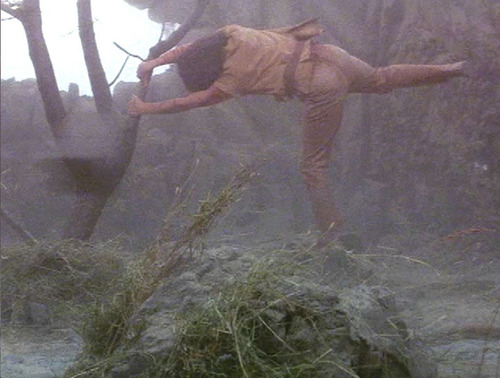 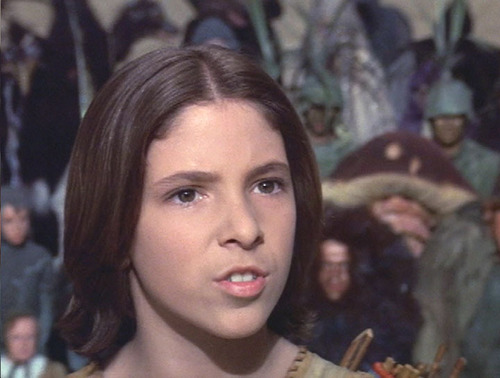