5
Information on Roxy!: Animal Loving princess of Tir An Og!
posted by lovebaltor 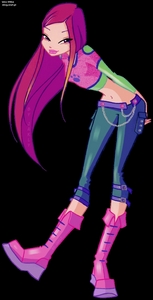 Roxy: In her normal outfit for Season 4
Hello again! : ) Some were pleased on my latest مضمون on Layla (Aisha) and wanted to do, yes, another! :D Hope آپ like this one on, (Drumroll please! ;D) Roxy! Hope آپ like it! ; )

Roxy is the fairy of animals and is the Princess of Tir An Og. یا مزید commonly known as 'The Island of the fairies'. She is 19 years old at her first appearance and her birthday is on June 9th. Her parents are one of the parents in the series who are seen all the time in the series. We even get to learn the names of her parents: Morgana (Her mother) is Queen of Tir An Og and of the fairies. Klaus (Her father) works at a اسموتھی, سموتی bar called; The Furity موسیقی Bar.

Roxy wasn't in the گزشتہ seasons and was introduced in season 4. She met the Winx when they tried to convince that she was a fairy. She doesn't believe them, and runs off leading the main bad guys of the season, (The Wizards of the Black Circle) and ended up making her dog, Artu, getting seriously injured and she recieves her Believix سے طرف کی believing that she can save him.

Most people say that her Believix is in-complete. Similair to the incident with Bloom's Enchantix, due to that she had no one to save. In this incident, Roxy hadn't gone through any fairy stages, just, recieved her Believix.

Through out that season, she becomes دوستوں with all the Winx girls due to that they help her on her way to becoming a fairy. She doesn't particularly become close to any boys, but, that could change. She doesn't recieve a bonded pixie, یا a love pet due to that she already had Artu.

Roxy's civilian outfit in season 4 is that she has waist-length, dark گلابی hair with yellow tips, and eyes of arbitrarily interchanging. She has a green, لمبی بازو, طویل بانہہ سب, سب سے اوپر with a گلابی شرٹ, قمیض over it, which has a blue paw print in front. Her jeans are knee-length with a chain hanging off of them and she also wears گلابی and white laced-up boots.

Roxy's Believix outfit consists of a sparkling green سب, سب سے اوپر that has two pale lavender straps holding it over her right shoulder, a green دستانے, دستانہ on her right arm, green short-shorts with a لیموں, چونے green بیلٹ, پٹی that sports a دل buckle and ruffles hanging off. Her hair is still waist length (contrary to مقبول belief, but it stays the same length. It is just how she is positioned on pictures that make people think her hair goes past her rear end) and she also wears a pair of high-heeled platform boots, colored pale blue heels. Her wings are heart-shaped, mainly green and hot گلابی with گلابی swirls, butterflies and green paw marks (possibly referring to her animal-based powers).

Roxy is from Planet Earth, the last terrestrial fairy, for that matter. She is the fairy of animals. She possesses the power to make animals act under her control, make animals talk, use telepathy, generate sound waves, give strength to animals, make animals shrink, and throw energy beams (usually colored سیب, ایپل green).

Enchanted Mantle- A generic shield colored green. Practical, functional.
بھیڑیا Claw- A burst of power in the shape of a wolf.
Wild Heartbeat- A beam of energy that tames animals.
Blast Beam- A basic power beam colored سیب, ایپل green.
بچھو Tail- An attack she used in episode 25 of season 4; forms a hooked stinger to swipe enemy weapons away.
تیتلی Kiss- Sends cyan-colored energy butterflies to knock foes out.
مکڑی Web- Makes an impenetrable مکڑی web as barriers, safety nets and traps.
Claws of Iron- Grows her nails to 6 inch claws that can rip through any material.
Monkey Paw- Makes unpredictable and improbable things happen.
Tiger's Eye- Allows her to see in the dark and to see things too far یا too small for anyone else to see.
Speed of the Cheetah- Allows her to اقدام faster than the eye can see.
Rogue ہاتھی Rampage- Allows her to use the strength of a rogue بیل elephant, roughly up to 17 tons.

First, the screen flashes and a close-up of Roxy smiling at the camera is seen. Then, as the camera pulls back, she is floating in a sea of گلابی butterflies, which slot in her outfit. She executes multiple آگے flips, dancing gracefully among the گلابی veil of butterflies, which boosts her out of camera frame and forms her wings. She twirls around once, revealing her new look, and strikes her final pose with one hand on her hip. (Lasts: 0:25)

Well- That's all for now! ; ) Hoped آپ liked this one and don't forget to read, rate and comment! :D 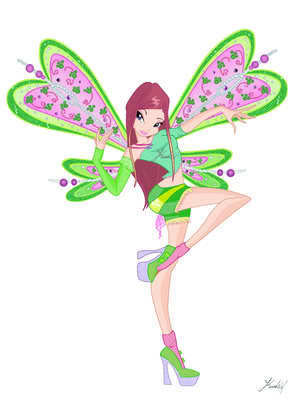 Roxy: In her Believix outfit 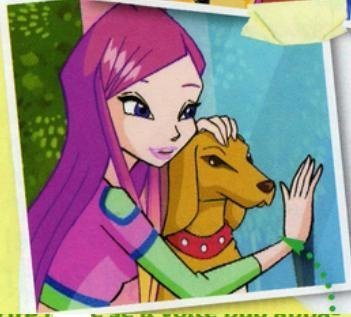 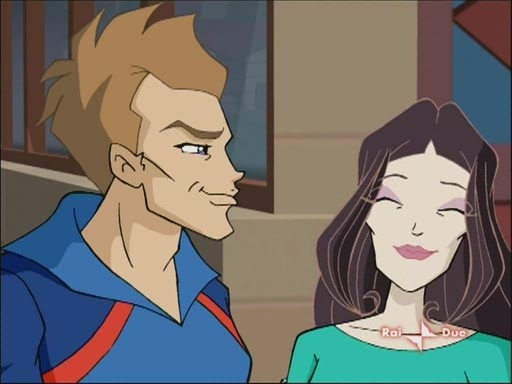 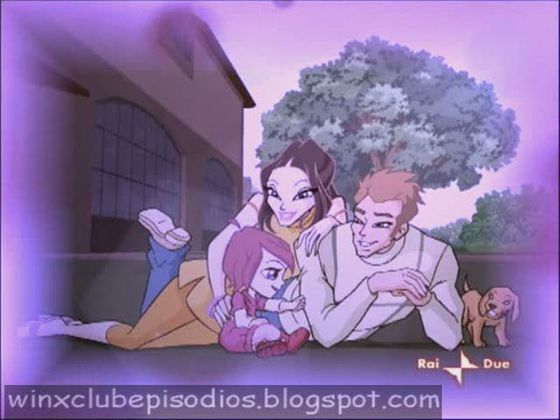 Roxy: As a little girl with her parents and puppy Artu
rochchick, gelele and 3 others like this
CyD12 amazing!!!! I love it!
bloomstella1111 owwowo
4
Winx club پرستار fiction: The eternal winter. Part 2.
posted by pandawinx
"Where's Tecna?" Asked Stella. "She's missing the cookies!" "Um.....Stella, these are kit kats, I'll think you'll find." Corrected Musa, plaiting her glossy long hair. "I knew that!" Lied Stella, shifting her eyes rapidly. "I really do hope so, Anyway, Tecna's probally not far.......Actually, I'm not sure, poor Tecna isn't really the sort of person you'll think twice about she just sorta blends in." Sighed Musa. "Now, I think this دن is special for some reason, but I just can't remember why." "Tecna did mention something, A bit earlier." Admited Flora. "But I'm not overly sure I was listening...
continue reading... 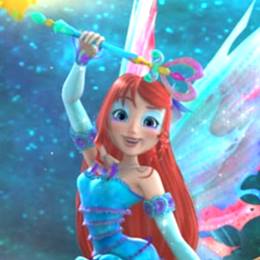 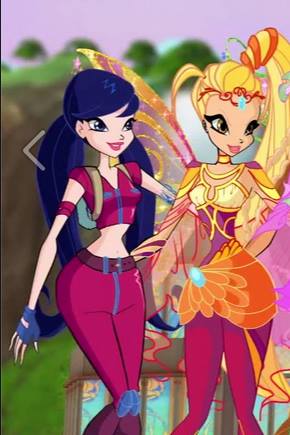 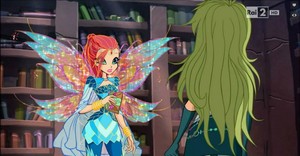 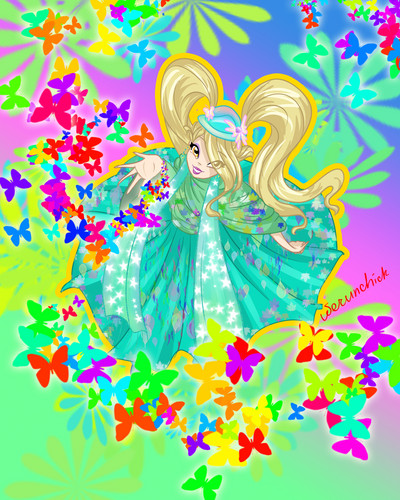 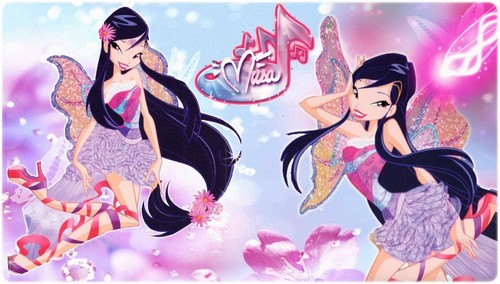 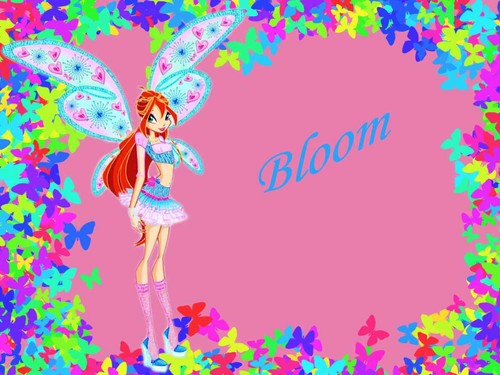 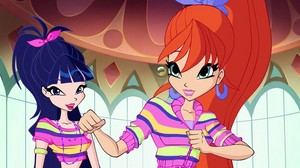 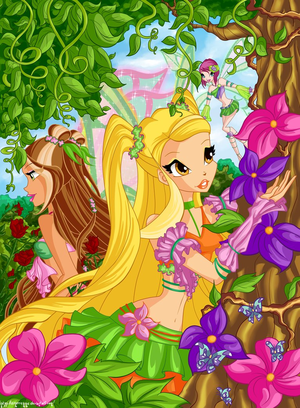 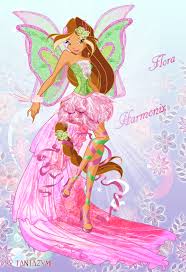 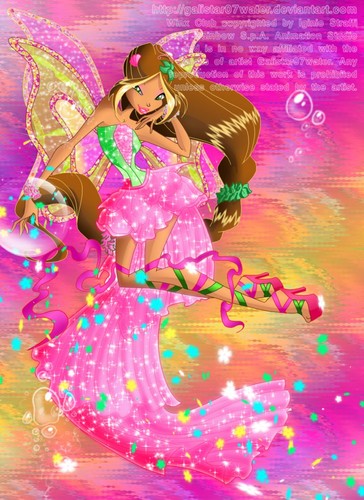 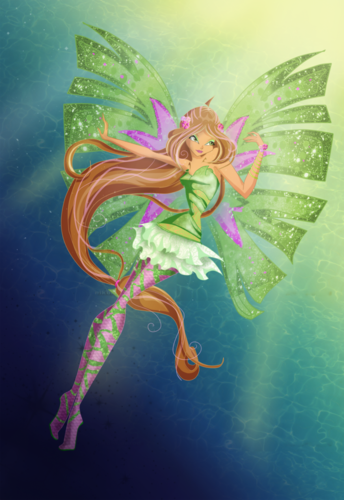 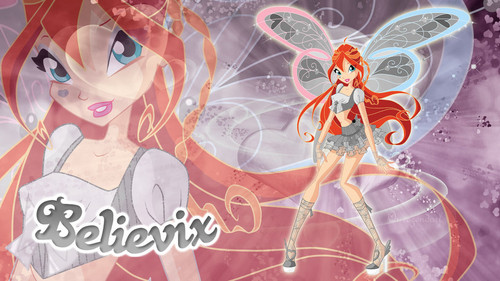 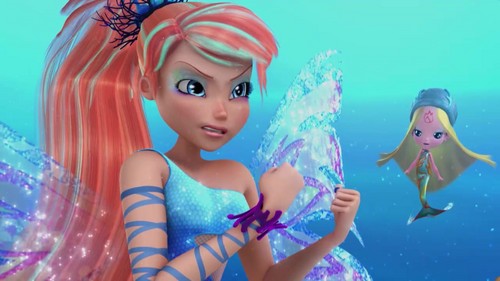 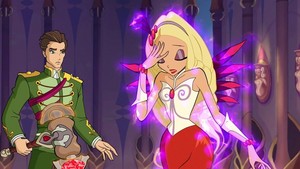 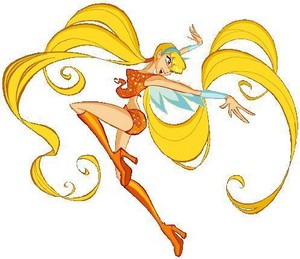 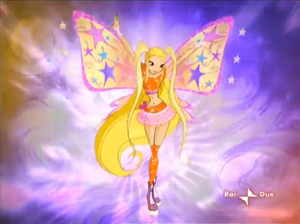 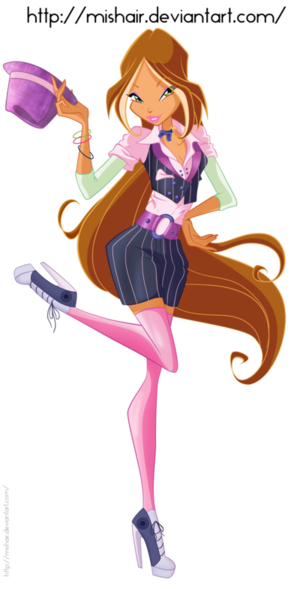 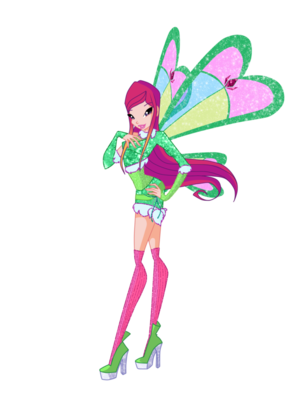