Bill Kaulitz w/Far East Movement and Germany's Next Top Model
Alright, so some of us already know about these. Good for you, pat yourself on the back for staying in touch. If آپ didn't here's a helpful review.

آپ can create an account if آپ don't already have one یا use your Twitter یا your Facebook to connect. آپ get to vote a certain number of times within each time frame. (each day, I think) and if آپ have reached your voting limit, wait until the time frame has elapsed to vote again. Vote to help Tokio Hotel WIN!!

12.3.2012
"The 2012 MTV EMA Host City Is...Frankfurt!
The location of the 2012 MTV EMA has been announced: We’re heading to Frankfurt! The iconic international award دکھائیں is held in a different city every year, and this time around, the 19th annual EMA extravaganza is set to return to the German city for the first time in over a decade. The دکھائیں will be broadcast live from the Festhalle, where it was also held in 2001.

As the whole world knows سے طرف کی now, the EMA means a gigantic global party with unforgettable performances, and some truly shocking surprises (er...random naked guy, anyone?). We can’t wait to bring this massive موسیقی event to Frankfurt—and to شائقین all around the world—on Sunday, 11 November 2012!

Stay tuned and watch this space for all the latest breaking news as the EMA excitement builds to a fever pitch...we’re just getting warmed up!"
― link

Why not vote for a band, our beloved Tokio Hotel, who's homeland is the hosting country of the New MTV EMA 2012 Awards. This is our chance to prove that Tokio Hotel is a force never to be taken lightly and for all aliens to prove to the band that we have their back. Let the Voting Begin! آپ can vote an unlimited amount of times for as long as آپ want until they air it on TV in November. So just keep voting! 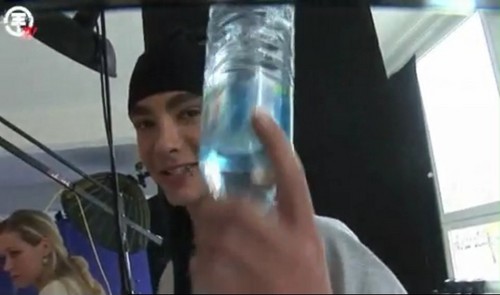 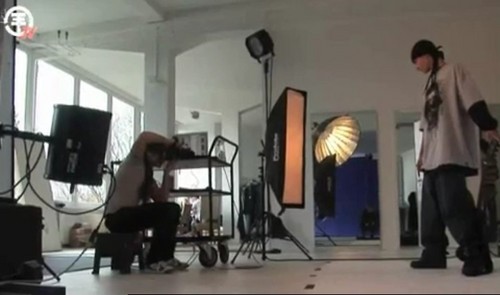 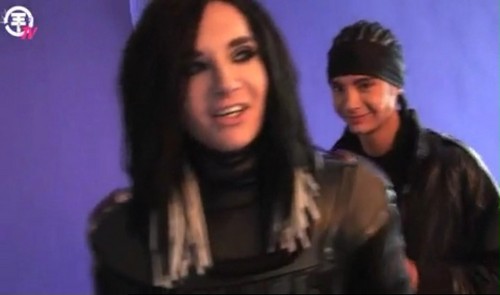 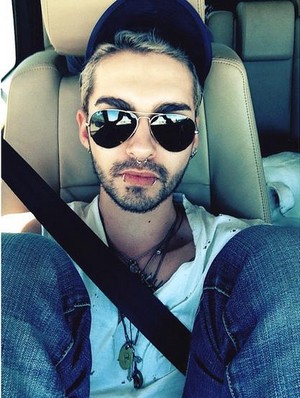 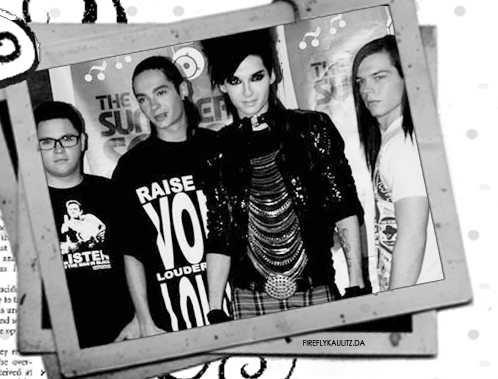 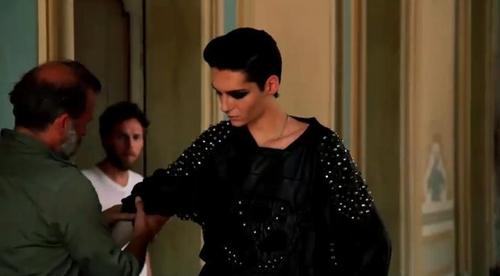 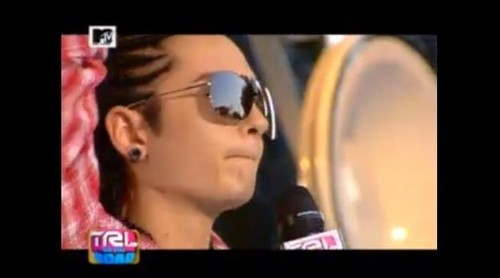 bill and tom
added by nehazeb 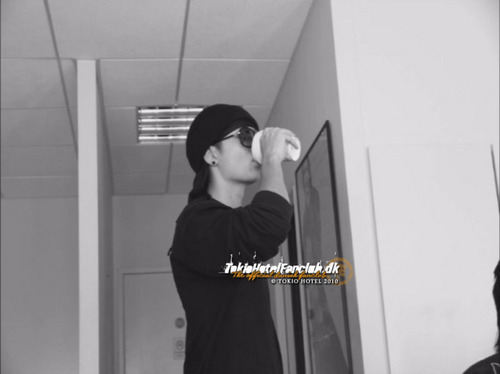 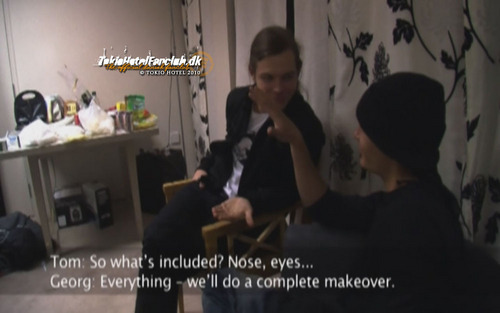 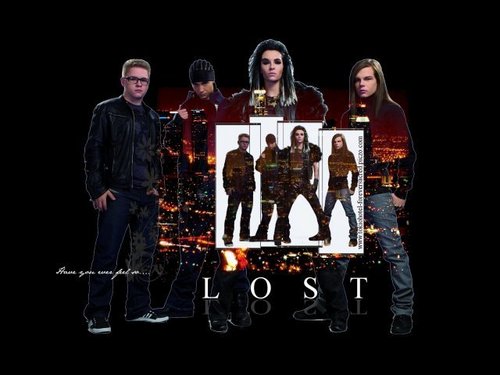 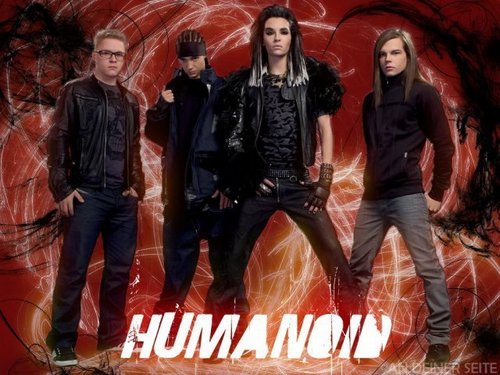 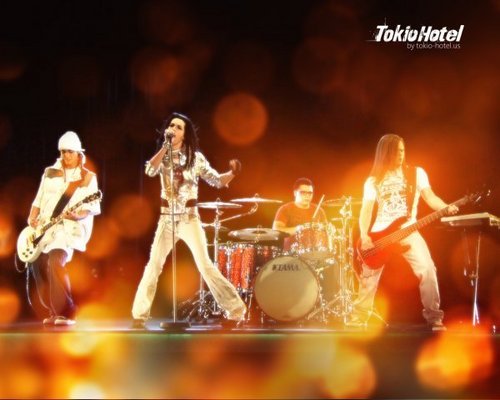 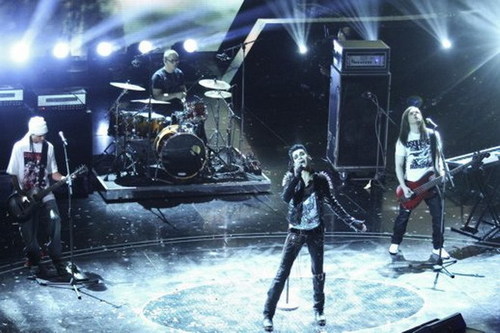 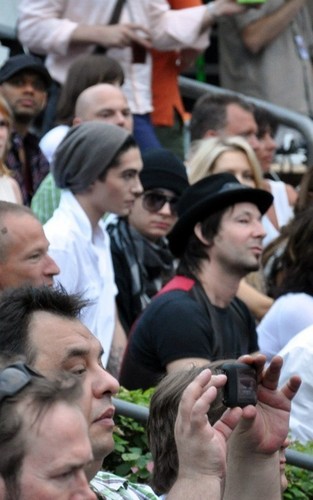 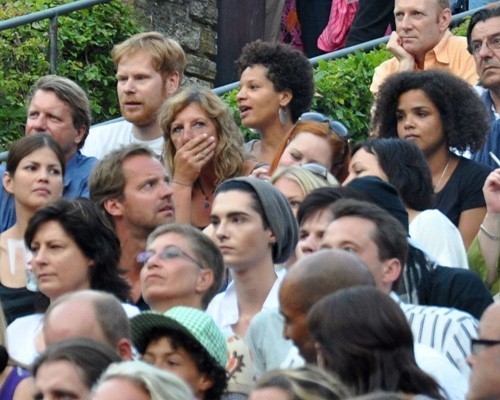 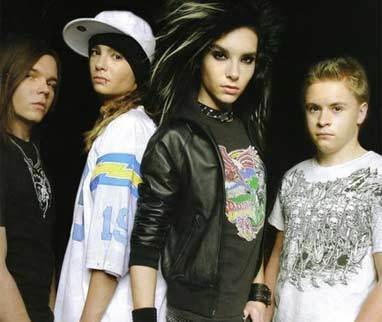