6
The twlight Zone:part 4
posted by Edward_lover101
Finally! The weekend is here. I packed my bag, and got ready to spend the weekend with Alice. What Charlie dosen't know is that, everyone is going hunting. Except Edward. Alice picked me up in Edwards Volo. She drove us to her house. Everyone was there excpet Edward. Where was he? "Alice where is Edward." "Dont worry, Bella. Edward went hunting so that it would be easier for him to be around you." She took me to Edwards room. There was like 100 yrs. worth of journals. He also had a lot of music. He had a lot of my favorites. Clare De Lune, Debb Usee. I pushed play on the CD player. There was this slow, soft, song. I rember this song. My mother used to play it when I got really upset, it usualy calmed me down. When I truned around there was Edward. Just staring at me with my پسندیدہ smile. I walked slowly over to him. His eyes were golden. Then I notice that there was a بستر in the middle on his room. Probaly for me. "How are آپ Bella?"
"Oh I'm ok." The song was still playing. He grabed me hand and put his other hand on my waist. I could see that he wanted to dance. "Ummm."
"What?"
"I can't dance."
"Hmm. Well I can always make you."he کہا playfully.
"I'm not sceard of you, remeber." I کہا playing along. He had a sparkle in his eyes, like a child right on christmas morning.
"Hmm. آپ really shouldn't have کہا that."
"Wha.." but I didn't have time to finnish before he threw me onto his back and jumped out the window. He landed geacefully on the ground. "Edward where are آپ takeing me?" I asked. He didn't answer, instead he ran into the forest with unhumen speed. Before I knew it we where in a medow. Our medow. He sat me softly on the forest floor. "I'll be right back. I have to get something. Alice کہا it would be getting cold soon." He kissed the سب, سب سے اوپر of my head and then he vanshed. I moved so that I was leaning agenst the tree. I pulled me knees up to my chest, and rested my head on them. "Hey Bells" کہا a husky voice. I knew that voice. Jacob. I froze in shock. "Edward" I manged to wisper. I knew Jacob couldn't hear it. "Bells are آپ ok?" He asked again, I was still in shock. I felt his body heat getting closer. I hoped to my feet, backing away. Horror flashed acrosed my face. Jacob moved a little quicker. I backed into a tree. Jacob was only a few feet away now, and getting closer. I manged to get around the tree. Jacob started to jog my way. I broke out into a dead sprint. Running as fast as I could, which was a bad idea. I triped over a root, causing me to fall. Jacob was right behind me. "WHY THE HELL DID آپ RUN FROM ME BELLA?!" He was shaking a little now. "I MEAN WHAT DID I DO THAT MADE آپ SO AFRAID OF ME. WELL ARE آپ GONNA TELL ME یا NOT!" I tried to fight the tears back but couldn't anymore. I felt the tears run down my face. Jacob stopped shaking. He bent down to pick me up, like I was a little girl. I sprang up again. This time I ran back to the medow. I knew he was following me. I saw Edward there waiting. I broke into a sprint, runing into his arms. The tears where comming out faster now. "Bella, Bella whats wrong." Edward asked in a worry voice.
"Edward, Jacob is here, again. I tried to run from him, but I triped over some roots. He is really mad at me. How is it my falt that he makes me fell unsave?"
"It's not your falt Bella. Come on, Lets go to the house. Where he can't hurt you." He picked me up and carried me to the Cullen's home.
teamalice_0, bitten_byedward and 4 others like this
Edward_lover101 I know its short but ill add on to it @ 4:00
Edward_lover101 ok i added on to it
just_bella OHHHHHHHHHH! Its too sad that she's affraid of Jacob!! Good job!!! I'm proud!!!
Brysis GREAT!!!!
6
ROSALIE
posted by Kroshka09
Before I begin all of آپ that are in love with Alice please dont start hating on me. :)

I like Rosalie a lot I really dont understand WHY آپ hate her so much.

Is it because she is mean to Bella? Well she is mean because Edward chose a human over a beautiful vampire.. and btw arent آپ girls mad at Bella for "stealing" Edward from آپ and are jelous of Bella? So basicaly all of آپ are in almost Rosalie's position. I know that some might disagree, but again this is what I think...

Rosalie story fascanates(how to spell?) me a lot. She was raped and because of some stupid man she got all...
continue reading... 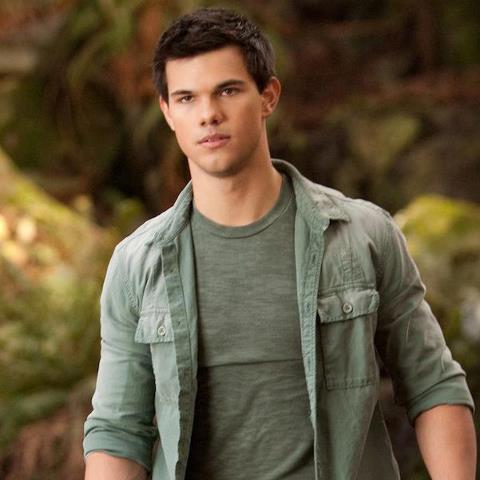 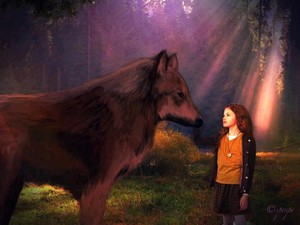 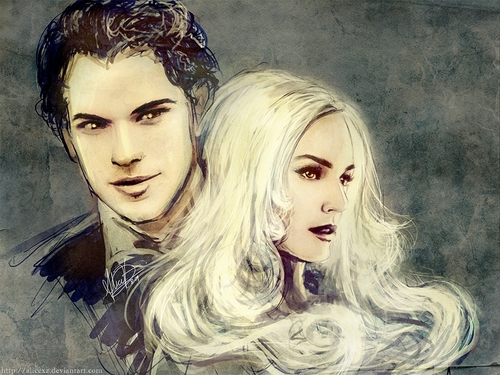 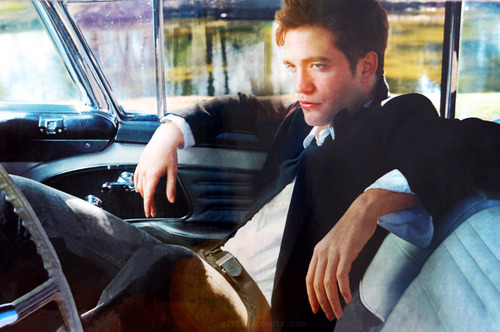 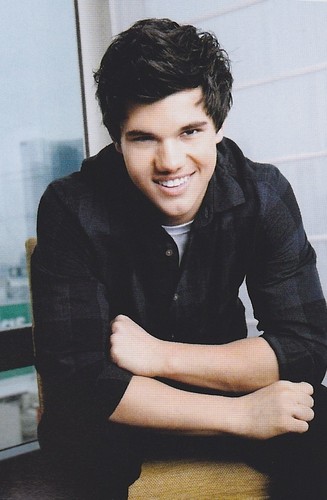 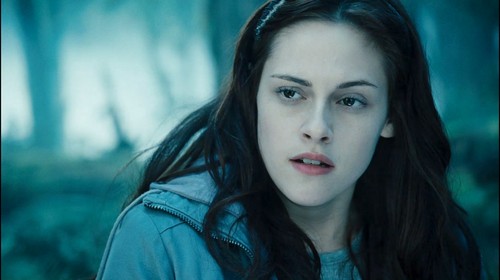 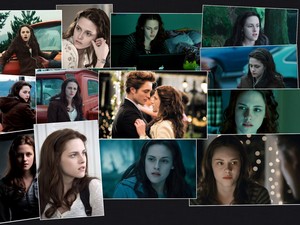 6
Bella in Twilight
added by Ninaa_ 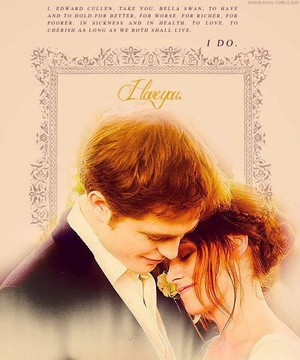 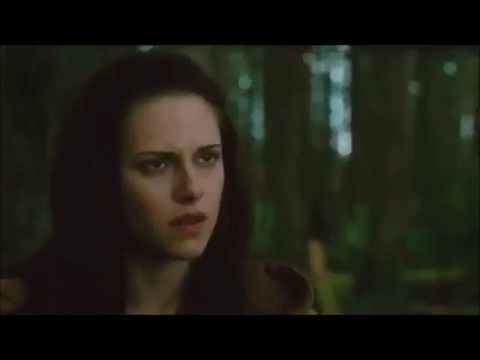 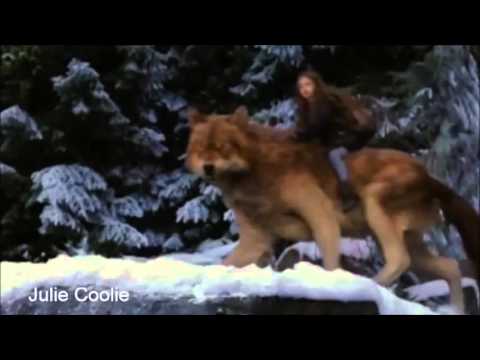 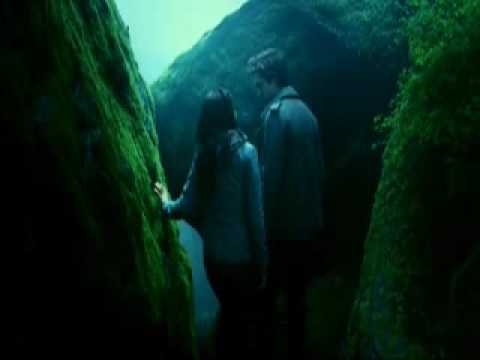 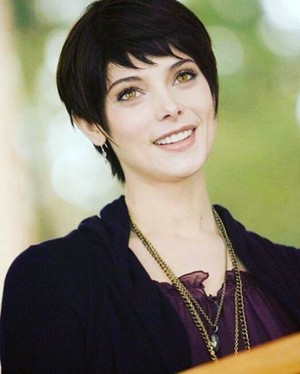 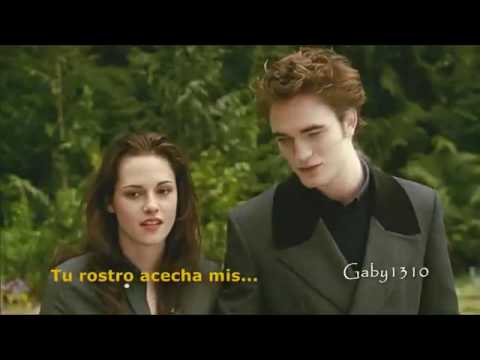 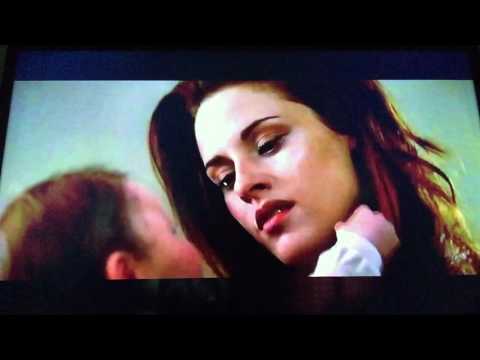 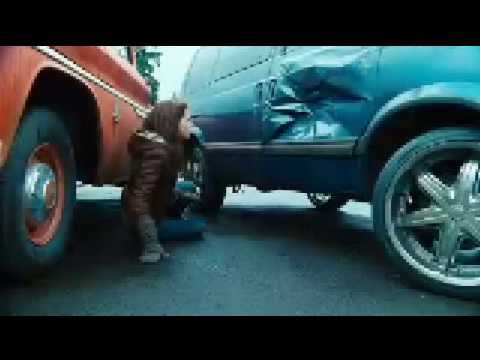 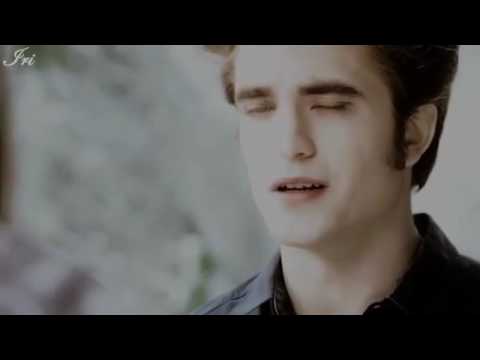