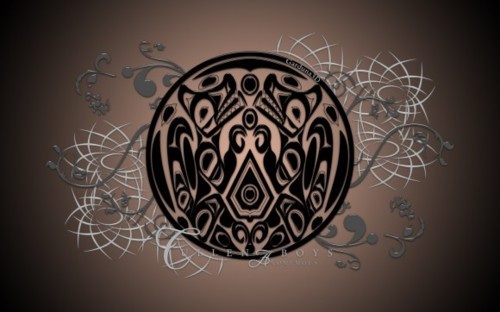 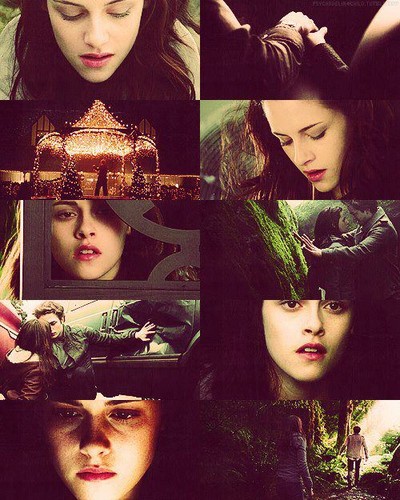 E&B
added by pinkiitha
Jacob black: what I Think
posted by Mayoak99
how i finished the beginning of this sentance:
jacob black:
sucks
has rabies
is mental
is on steroids
tried to steal bella
failed at stealing bella
hates edward
is stupid
is retarded
couldn't be a human
is a dog

"And you're sure that آپ didn't know them?"Carlisle was pacing back and forth in front of the staircase.We had just gotten back from discovering that newborns had invaded my house.
"No.We've never seen them before,"my dad said.I squeezed Jacob's hand,seeking reasurance.He smiled and rubbed my arm."They'll be back,but we need to intervene before the Volturi steps in,"he finished.
Emmet leaned forward,his eyes twinkling mishcheivously."Great!I could use a good fight!"Rosalie hissed.He rolled his eyes and muttered something unintelligable under his breath.
"No.We need to find out who they were...
continue reading...
2
RUN Bad beggening 5
posted by renesmee567
edward pov.

"what happened alice please tell me"isaid angrily," i can ashore آپ she isn't dead but..."alice tralied off,"but wat"i کہا softly.
"volturi have her"alice کہا very angry.emse gasp
.then we all stould in silents then rosalie broke the silents,"so..... what do we do now"she ask alice,alice awser shoked all of us"we wait for bella to call so wait a second"1 سیکنڈ later carlise's phone rang it was bella's phone number,but it wasn't bella becauseface changed red then he کہا "aro how did u get this number?"
then he put him on speaker and then he said"bella" .............


srry that i didn't write sooner,i got the flu but i good now!!
1
Twilight Influencing Increase in Baby Names
posted by vampireempire
The Social Security Adminstration recently released it's annual رپورٹ of the most مقبول baby names. Or, should I say 'vampire' baby names? The results were quite interesting.

I wonder if Stephenie Meyer ever realized just how much her writings would impact the planet. With Meyer's wildly مقبول Twilight series holding phenom reign over the past couple of years, her کتابیں and the characters she created have actually influenced the most مقبول baby names of 2009... Full Story Here link 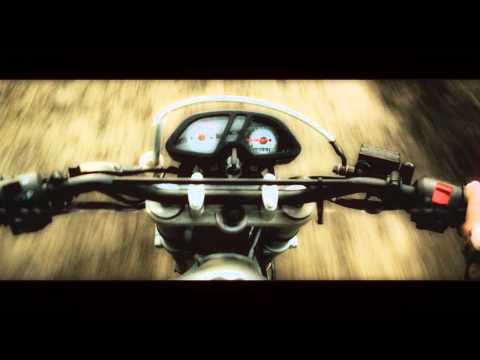 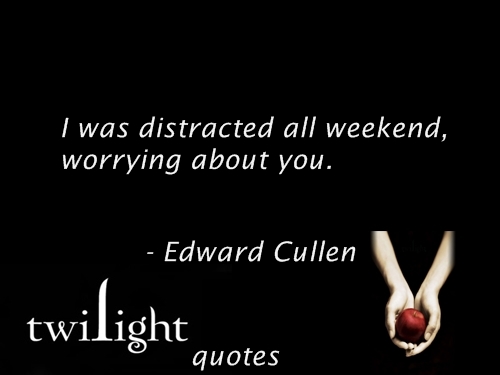 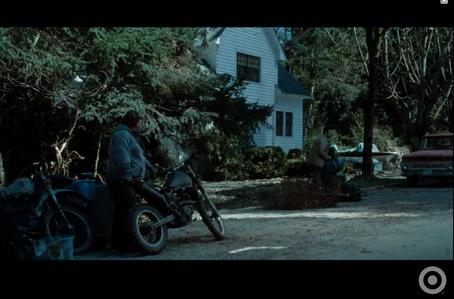 new moon deleted scene
added by ebcullen4ever
2
Hello, My Name Is: Death [SEVEN]
posted by BuffyFaithFan1
Hello, My Name Is: Death
Volume One
BuffyFaithfan1
_____________________
[SEVEN]
"So, are we clear on what to do?" Tabra asked.
"Yes I am," I was pretty sure I was anyways.
"Alright, we infiltrate there facility grounds, and once we are inside we pretend I'm the bad guy. I'll have a gun in the back of my pants, hidden سے طرف کی the jacket, and so will you. Once they buy my fake statement of being one of them again, I whip out the gun, release آپ while آپ pull out your gun, and we start shooting them until they are dead. Make sure you, and only you, kill the man آپ saw in the store. Will آپ know him...
continue reading...
3
is edward really that good?
posted by S8rah
ok so i am going to come out with this as i think it i love twilight it is brill but i hate edward i think he is to controling over bella and he doesn't want her to go and see jacob because jacob is way better looking than he is and he is afrad that he will get better and another thing is why do people think that he is good looking i think he is really ugly i can't see why people really fancy him i luv taylor launter and i am 100% a team jacob because at the end of the دن jacob is just way better than edward and that is the end of it! 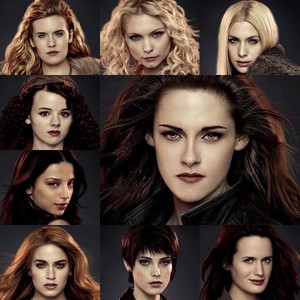 3
the ladies of the Twilight Saga
added by rkebfan4ever 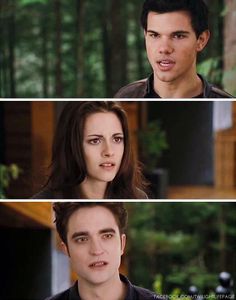 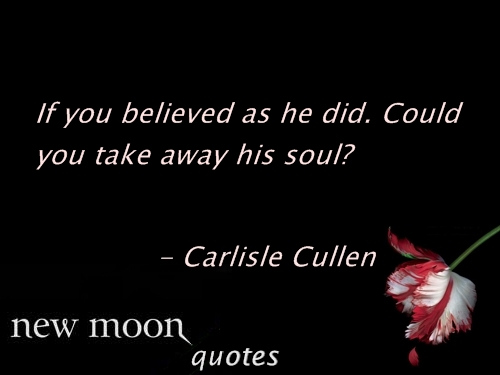 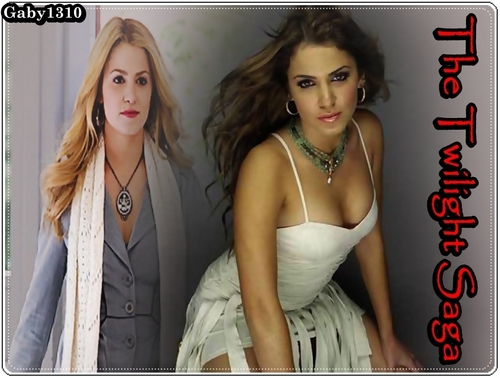 I woke up that morning still worrying that I would make مزید enemies. I was also still thinking about what I did in the first place to make him hate me. I thought all I did was have to sit اگلے to him. Maybe he just wasn’t a people person. I could live with that I just wouldn’t talk to him یا anything. It took me even less time to get to school today because I already knew where all my classes were and...
continue reading...
1
Hello, My Name Is: Death ~Vol. 6~ [FIVE]
posted by BuffyFaithFan1
Hello, My Name Is: Death
Volume Six
BuffyFaithfan1
_______________________________
[FIVE]
Nobody knows where they might end up. Well, suppose آپ do know. What if آپ woke up from a dream, and remembered that in your dream, when آپ reached age 35, آپ were going to be a surgeon یا a scrub nurse. Suppose آپ were happy with that dream, and that's the turning point that changed your mind. Now let's say, in your dream, آپ died in a car crash. Would آپ be afraid to drive still, یا would آپ face that fear with a dead on stare and get your license the very chance آپ could?...
continue reading...
More Cards
1234567891011