" scared... try tramatized.... seeing all my دوستوں die, it didnt just scare me it hurt to watch... i know my sacrifice was the worst mistake i could have made... for my دوستوں i abandoned them..." Andrew said, " Andrew... آپ didnt abandon them آپ made the choice that آپ thought was right.. pushing Bullet in and saving him.... that was a great thing to do..." Black Canary said, " but was it the right thing.." Andrew mumbled, " آپ can never be sure... but all آپ have to know is to believe that the choices آپ make in life should be the ones that آپ trust.." Black Canary کہا touching andrews shoulder, " i wish i could believe that..." Andrew mumbled looking down and away from Black Canary.

" I should have done something... but i didnt...." Meagan said, " who knew that one little thing آپ do in a simulation can mess up the whole thing..." Meagan contiuned her skin turned peach, Black Canary looked shocked, " youve turned white.." she said, " what?" Meagan کہا then looked at her hands, " oh آپ mean cocasion...but yeah im fine..." Meagan said, " آپ know آپ can tell me anything... no secret leaves this room.." Black Canary said, Meagan looked up at her.

" I-I know what i did must have scared everyone but i couldnt stand seeing somneone die right infront of me and not be able to do anything about it.." Phoebe کہا looking at Roulette in sadness, stroking the ravens head with her finger, " so آپ were willing to sacrifice yourself?" Black Canary said, " well anyone would do it if they could i know Wally did.." Phoebe said, " but does that automatically make everyone like thaat" Black Canary said, " no...." Phoebe mumbled, " and about what Robin کہا he didnt mean what he said.... he meant he loves آپ like his own sister.." Black Canary said, " i knew it couldnt have been.... Robins not that kind of guy..." Phoebe said, " but is it bothering آپ how he doesnt love آپ in that way?" Black Canary asked, Phoebe stayed silent.

1
Thao
added by Lollipop97
Source: Me 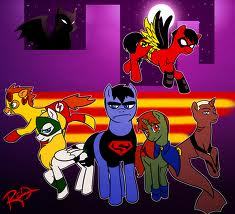 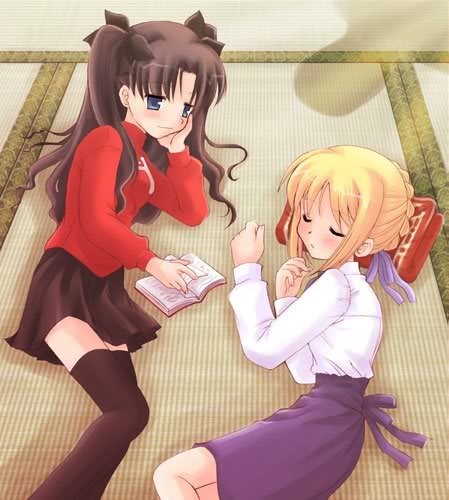 Becca and Joy
added by Robin_Love 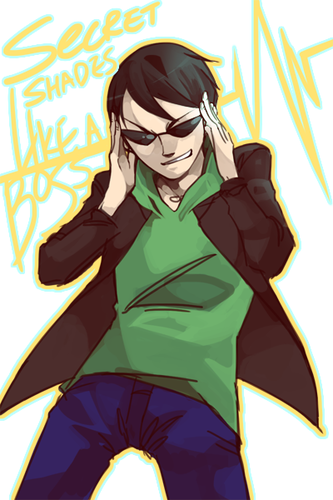 5
Like a boss
added by Skittles98
1
the consenquences of seperation
posted by Mclovin_69
Batman had gotten worried because the of the amount of people lving in the mountain so he decided to اقدام the team Secret Six across the world so that they can help others in need out there, but considering Batman didnt think of the teams couples seperating like Willow and Wally, Becca and Robin, and Joy and Connor, he hadnt any intention of letting them stay together becuase they were superheroes they didnt have time to date.

Willow cried as she packed her bags from her room, she heard a knock...
continue reading...
2
New سال Party!
posted by Robin_Love
“PATY!” Wally shouted.
He opened the bottle water he held (he'd been banned from all caffine in an attempt to calm the already excited speedster) and took a big drink. Artemis shook her head, standing close to he mentor and friend. Several people were there including Cyrus, Becca, Gray (Gravity Boy), Kurt Wagner (Nightcrawler of the X Men) and Elie (Eclipse). Not to mention the entire Justice League. The lights had been hacked into disco lights, the cave had been decorated, and food had been made سے طرف کی Megan. With help from Becca. موسیقی started playing and the party was going. An گھنٹہ into...
continue reading...
1
A different world.
posted by Codby
I’m scared. What’s happening? Why am I under my desk. Why is everybody screaming and laughing at the same time? Why did the teacher say that we need to be still? Who are the we?

The team was standing against the دیوار in the cave. From young to old: Robin, Wally, Artemis, Megan, Conner, Kaldur. Black Canary was giving instruction, how آپ can دکھائیں someone the floor in five seconds. Wally wasn’t listening. He was just staring in the air. Robin could see that Black Canary was getting angry. “Wally? Hello Earth to Wally!” Robin was trying to get Wally’s attention. “What?” Wally looked...
continue reading...
1
Birds of Prey Part TWO!!!!
posted by Robin_Love
“How'd آپ know?” Robin asked as he helped Becca settle into her room at the mountain.
“About آپ being Robin?”
He nodded, hanging one of few pictures Becca had to the wall. She laughed a little and he moved to sit on the floor beside her.
“Please. Any good detective would have realized it, which proves I'm the only good one. Robin showed up at Batman's side not very long after Dick Grayson was adopted سے طرف کی Bruce Wayne. Robin is a skilled جمناسٹ, گیمناسٹ and fighter. So was Dick Grayson. Robin can hack through any computer and is always on his toes. So was Dick Grayson. Robin was always able...
continue reading...
FireBlaster Episode 23 "Im a girl not a cow!"
posted by Denelys
It`s raining?I got up from the ebd to get ready I heard low foot steps and grabbed my shiruken and put them on his chest amimng for severe wonds.
It was Robin? I sighed
Okay you`ve officialy scared me for the day,
what`s up?
"Why does something have to be up for me to enter your room.?"
Good point,I handed Robin my shiruken and started looking for my dress and my shoes.
What ever آپ do don`t touch the-
"Owwww!"
Nice,here I took some bandeges out of my secret stash and put my saliva on his hand and wrapped it.
There now quit playing with it its poisened.
Play with tetsaiga یا tensaiga,but leave that...
continue reading...
Looking for the Future, Part Six
posted by Candy77019

I was crouched against the passenger door as Christopher drove through the endless traffic on the way to the hospital. I caught him looking at me, but he didn't say anything.
I sighed. "This is stupid and totally unnecessary."
"Jenny, this is for the best," he defended. "We can't risk another death in the family."
I pouted. "It was only one death. Two won't make a difference."
He hit the brakes so hard, it even hurt me, the superhero. "Shit!" he cursed. He looked at me expectedly.
"What?"
He glared. "Two months ago, آپ would've laughed if some dude flipped me off."
I didn't...
continue reading...

3
کوکیز
added by emilypenguin55
Source: the artist, who ever that may b 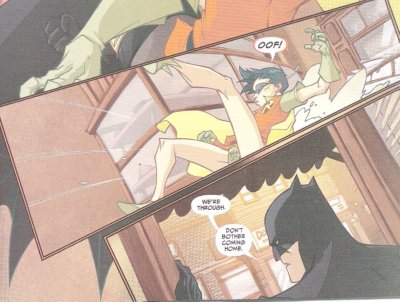 5
Be my Valintine?
added by Skittles98