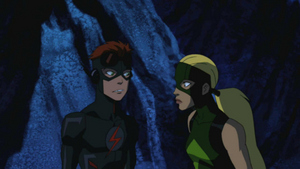 Wally poked his brand new body.
"Cut it out!" Artemis replied (who is now in Wally"s body). Wally raised an eyebrow. "Look at these babies!" He looked down at Artemis's breasts. Artemis slapped his face. "Och!" Artemis cried. Wally laughed. "Ha! I didn't even touch you!" Artemis relies something. She slapped her face. "Och! that hurt!" Wally cried.
"Don't even think about playing with my body. آپ got that!" she slapped her face again.
"Owww!" Wally put both hands on his his old body's chest "Okay! I won't play with it! Geez!" Artemis stopped slapping herself. "I guess if I slap your body, آپ feel it, not me." Artemis told Wally.
"Wow. We're twins in a non appearance way!" Wally said. "So I'm supposed to act like a girl all دن when we get back to Mount Justice?" Artemis punched herself. Wally rubbed his arm. "Hey!"
"Of course not آپ idiot!" Artemis replied. "We tell them! I don't want to act like a complete idiot all day!" Wally pointed a finger at her. "I'm not a complete idiot!" Wally slapped himself. "Oww!" replied Artemis. She slapped herself. for the اگلے 5 منٹ they slapped and slapped and slapped each other.
"Okay STOP!" Artemis demanded Wally. He stopped then gave himself a little slap to settle things. "I just noticed that we are in Green Arrow's street" Artemis pointed to a sign that read ' Green سٹریٹ, گلی ' Wally looked around. "His house should be a few meters away!" The two teenagers in their new bodies ran west to their mentor's house.
"Geez! Your breasts are distracting! They bounce too much!" Wally complained.
"Oh shut up!" As they arrived, the front door was opened.
"Okay?" Wally questioningly said. Artemis knocked at the door and stepped in.
"Hello? Green Arrow? آپ in here?" The two teenagers stepped inside the house. Green Arrow was holding his phone repeatedly dialing numbers. He looked at the teenagers.
"Oh ارے Conner and Megan." He sighed. I've been trying to call Artemis and Wally all afternoon!" The sidekicks looked at each other. "Conner and Megan?" Wally asked. Green Arrow stood up. "Oh please don't tell me آپ lost your memory too!"
"What no!" Artemis cried. Green Arrow looked at his phone. "I just got a call from Bats that Robin lost his memory." The teenagers gasped. Artemis looked at the mirror on the wall. She pulled Wally's head to it.
"Unbelievable!" Wally put both hands on his face.
"What?" Green Arrow walked up to the mirror. "What the-"
Artemis saw Superboy when she looked at herself, Wally saw Megan and Green Arrow saw their normal reflections. Wally as Wally and Artemis as Artemis. Green Arrow hugged the sidekicks. "Your alive!" he cheered.
"I'm actually Megan?" Wally asked. Green Arrow let to of them.
"How did آپ end up like this?"
"We ran into Klarion the witch boy. He cast a spell on us" Artemis replied. "We need to get back to normal!"
"Right, right. I'll ring up Zatara to meet us at Mount Justice. Green Arrow dialed the magicain. Artemis looked at Wally.
"The if we really are in Megan's and Conner's body, than that means that their us!" 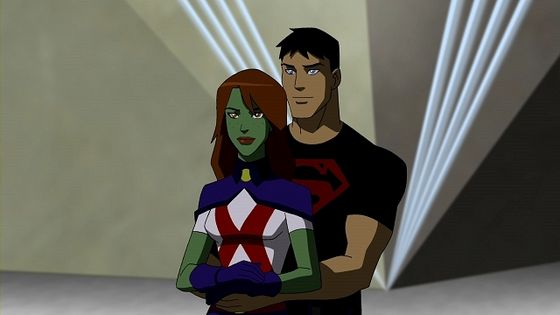 Black_Robin_13 likes this
ecoelo I decided to try and make things more weirder and complicated. 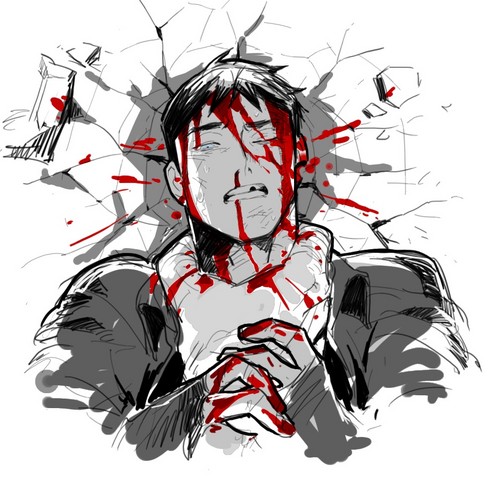 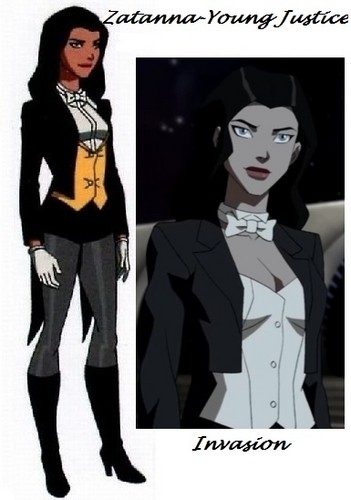 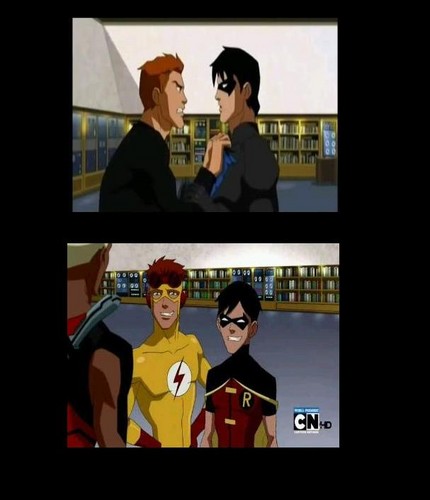 5
dick and wally
added by APWBD112 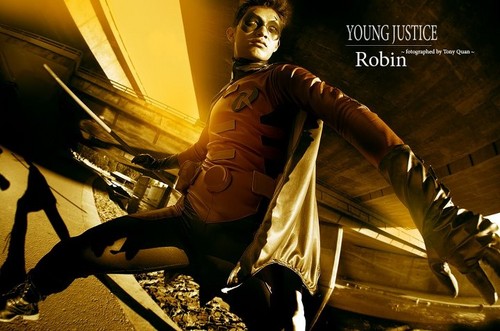 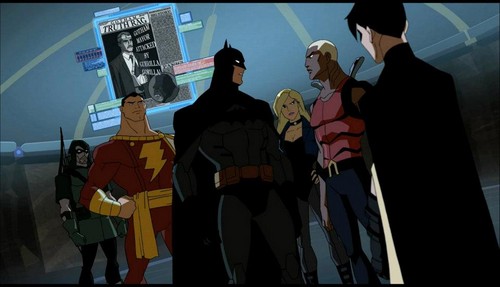 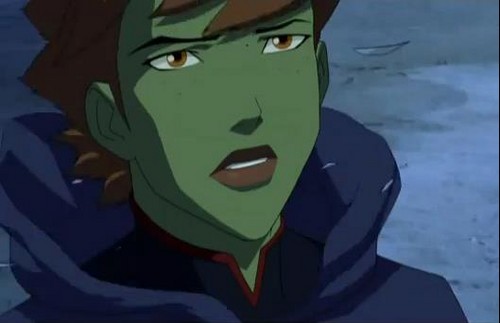 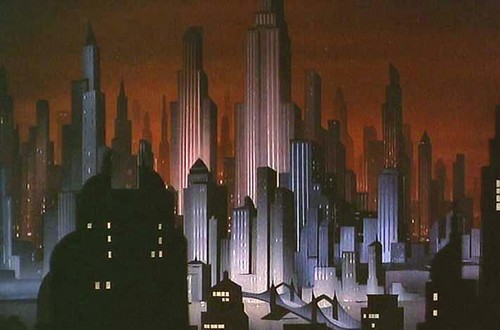 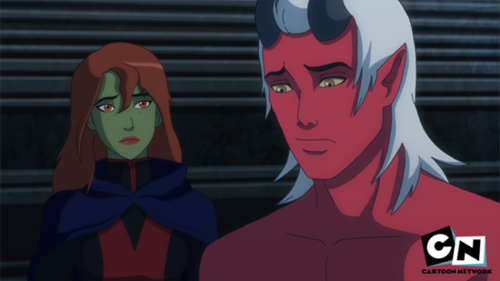 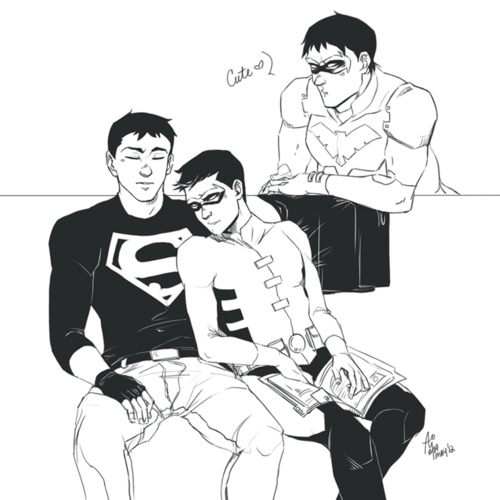 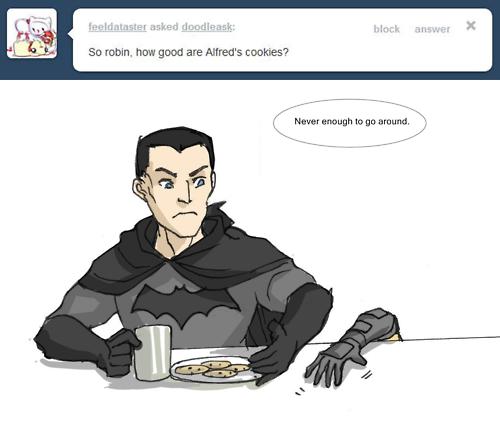 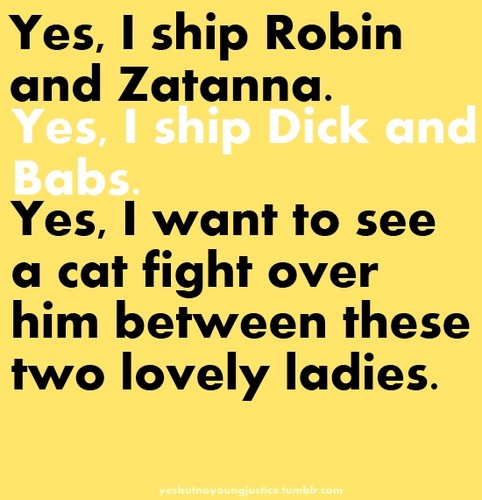 1
My Thoughts Exactly
added by YJTTFAN 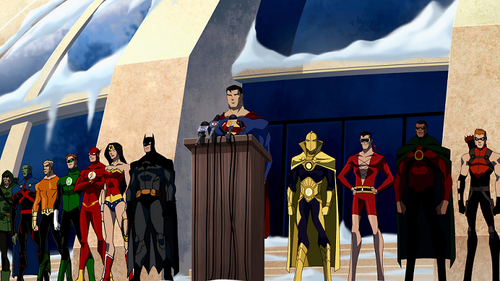 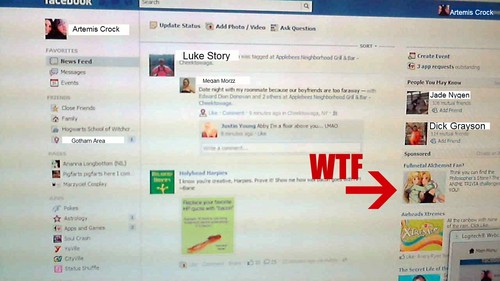 1
What I sound on my Facebook page...
added by ArtemisYJ 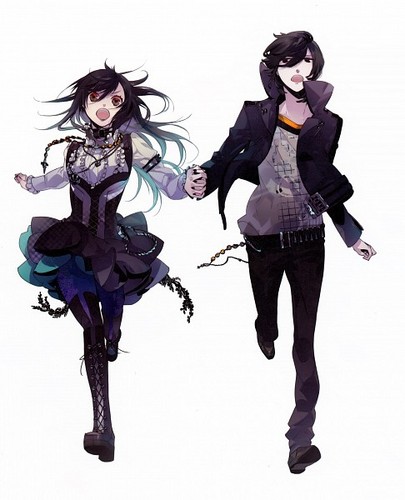 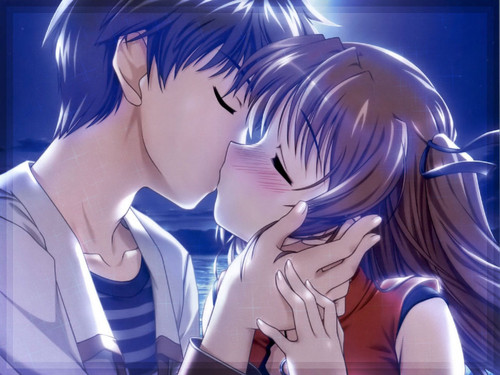 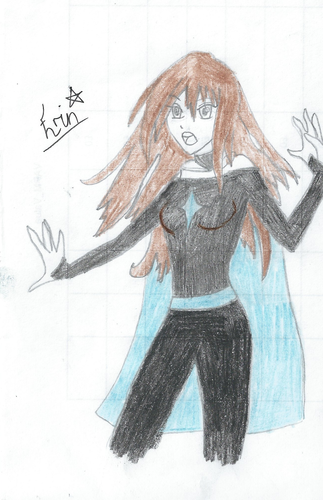 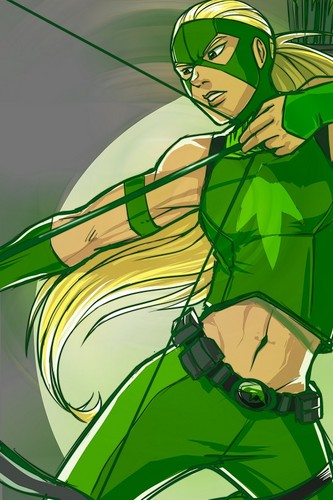 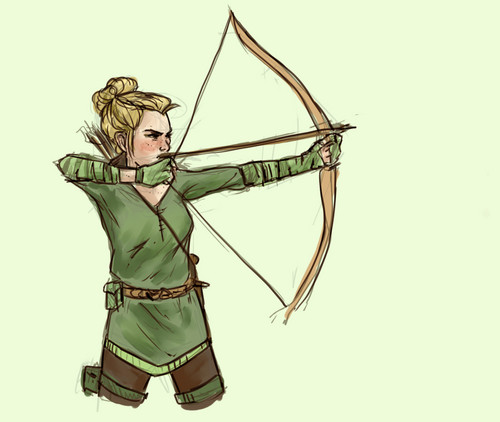