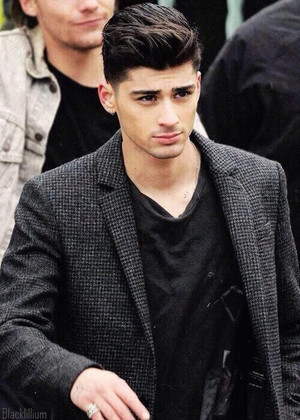 1
zayn and his 2 best mates !! Love them all <3 xxxxxxxxxxx
added by zmrulz
2
Zayn Malik Talks About His Bandmate Niall Horan's Farting!
posted by xMrsNiallHoranx
Zayn revealed: “Niall is farting pretty much all the time! They are pretty offensive and he doesn’t really care where he is.”

Niall farting? No we’re not having that. It’s not as if he practically poisoned us with his bottom gasses last time we saw him.

Zayn also revealed that some other members of the band wind up his neat freak ways.

“I’m quite organised so like to know where my stuff is, but Louis and Harry just dump their stuff wherever. Even when we’re staying in hotels it’ll look like we’ve been living there for a week when we’ve only just arrived.”

We’re not that great at tidying ourselves but if the boys want to employ some travelling/live in cleaners then we’d be مزید than happy to pick up after them. Seriously, not a problem.

Can آپ understand One D’s minor issues with each other? Which one of the boys do آپ think would drive آپ the most mad? 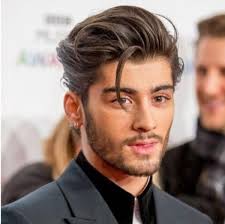 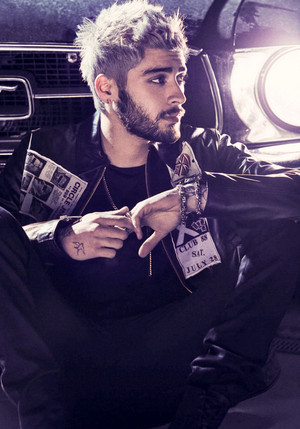 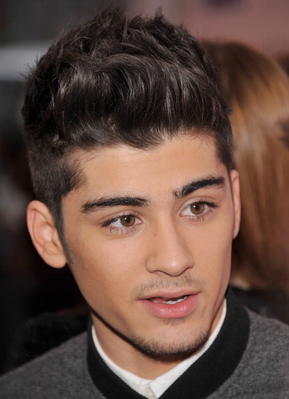 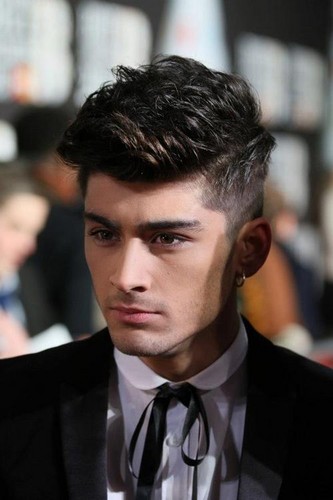 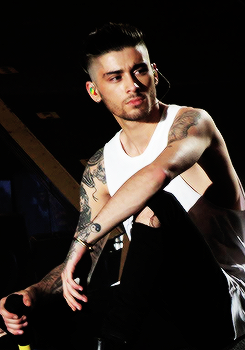 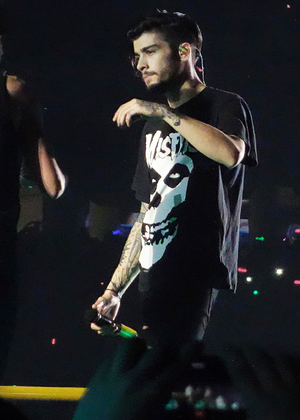 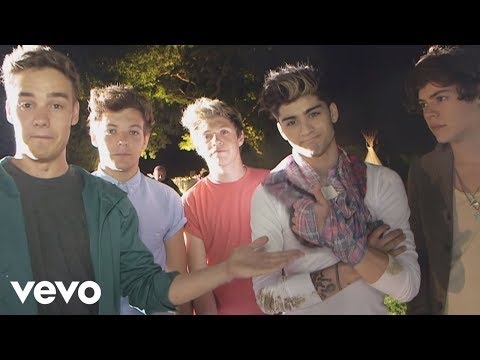 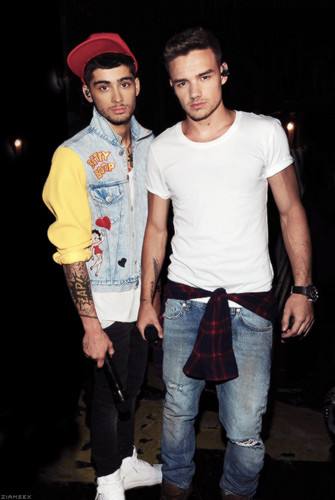 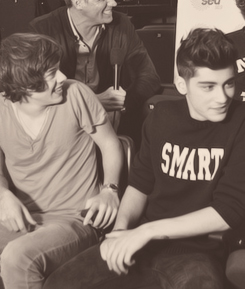 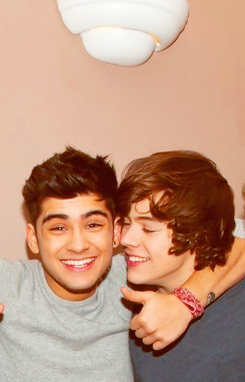 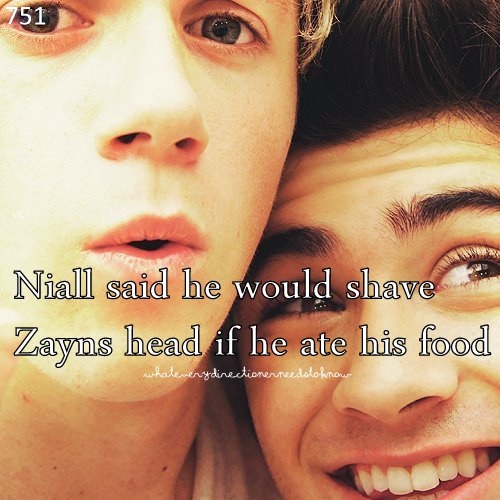 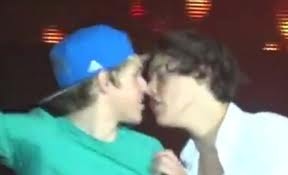 Narry is gay
added by bugilove152 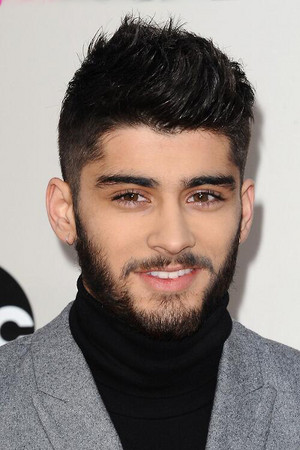 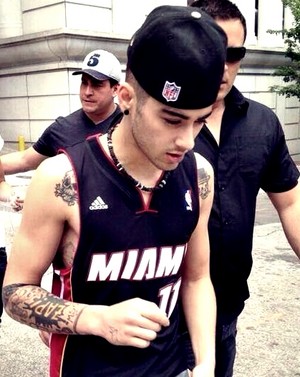 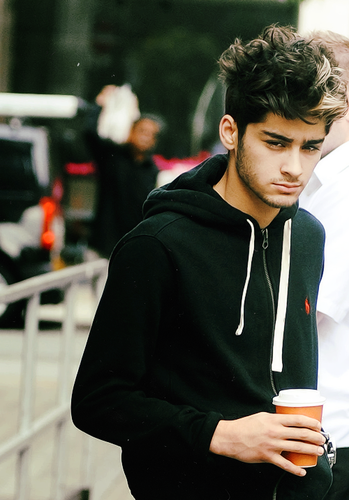