1
Dopple Crossed chapter 16 part 6
posted by HaleyDewit
Rachel looked around her before she pressed the گھنٹی, بیل of Ric’s loft.
“Rachel” Stefan کہا a little surprised, when he opened the door. “Come in”
“Are آپ alone?” Rachel checked. Stefan nodded and she followed him inside. “I need to know something” she cut to the chase. “How do آپ know I’m a werewolf?”
“It’s a full moon tonight and آپ were acting strange earlier” Stefan explained. “Plus I’m a vampire, I have learned to recognize them, even if they’re in human shape”
“Veronica will kill me if she finds out I’ve been talking to you” Rachel کہا scared now. Stefan took her shoulders.
“She is not your concern” he کہا sharp. “If she thinks she can gather an army and try to exterminate us, well, we can do exactly the same. Rachel, listen to me. This isn’t about blood family. This is about sticking to your kind. If it has ever been important to choose a side, it’s now”
Rachel wanted to say something back, when someone ran the گھنٹی, بیل and banged the door. Whoever was outside, was very impatient.
“Hold that thought” Stefan کہا as he raced to the door to open it and see sheriff Forbes enter, with her gun aimed at Rachel. “Liz, what’s going on?” he asked careful.
Liz walked towards Rachel and cuffed her.
“Hey, what are آپ doing?” Rachel asked upset.
“I’m arresting آپ for the murder of Gerard Lindy” Liz explained angry.
“Liz, آپ don’t know what you’re doing” Stefan کہا agitated.
“Stay out of it, Stefan” Liz snapped as she pulled Rachel along.
RedHood591 likes this 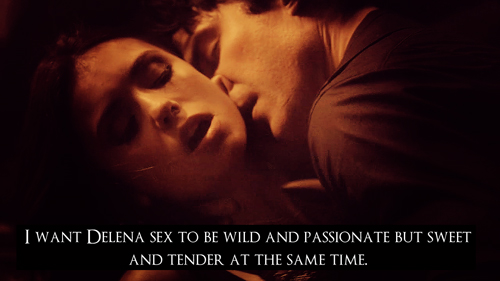 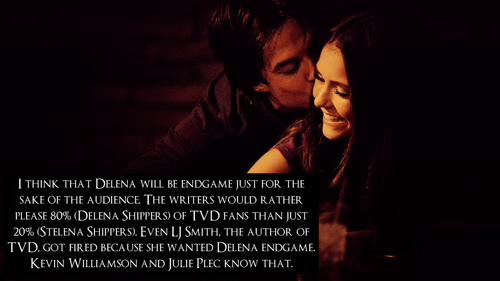 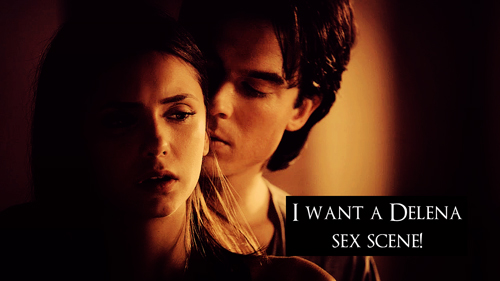 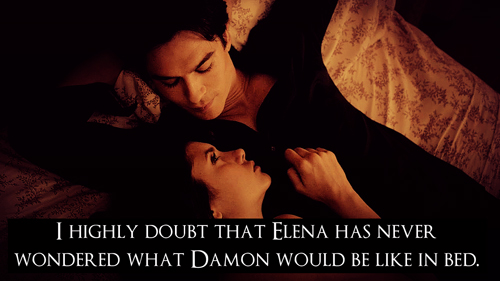 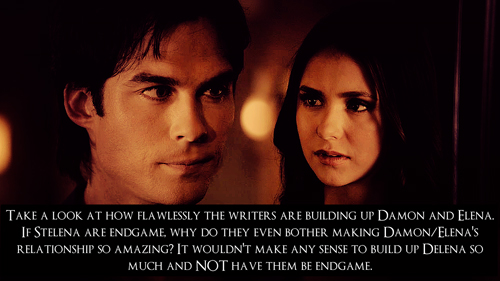 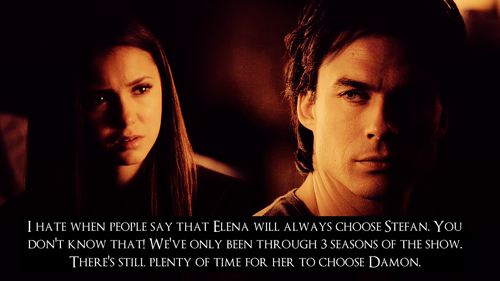 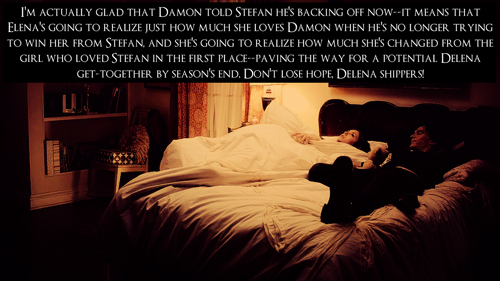 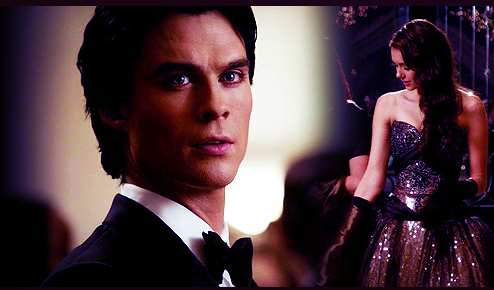 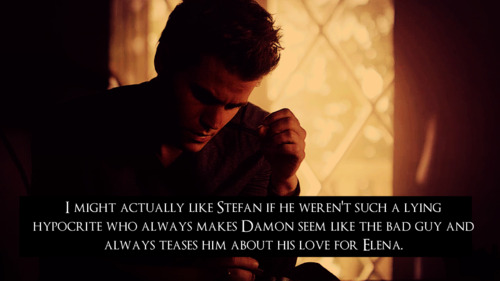 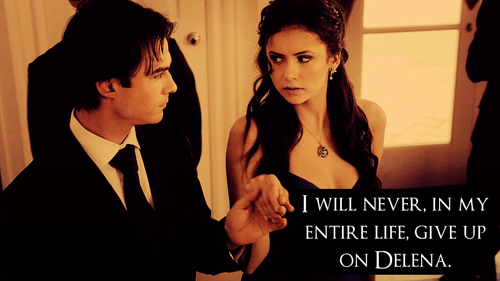 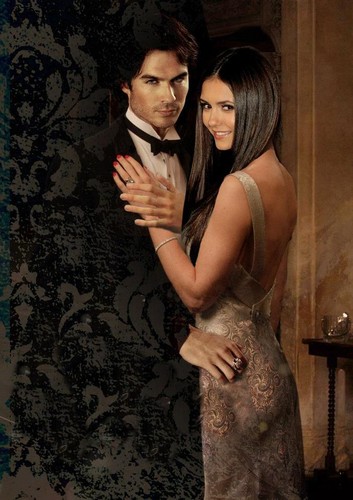 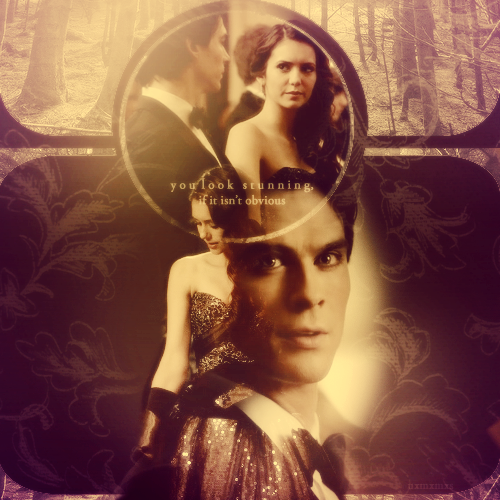 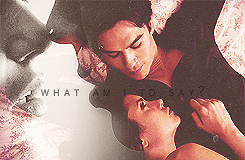 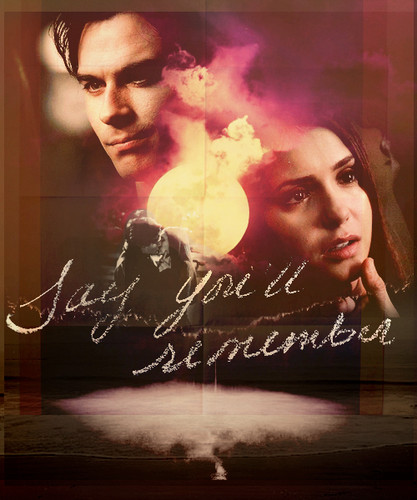