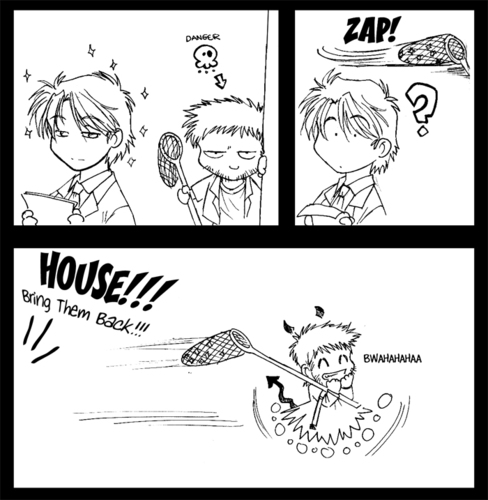 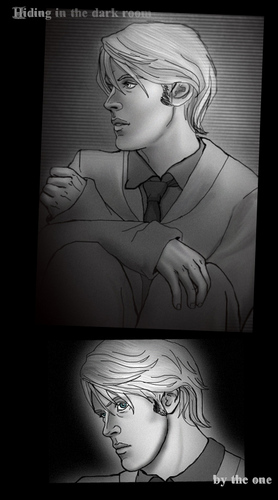 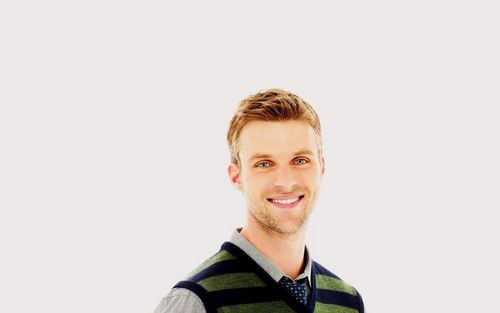 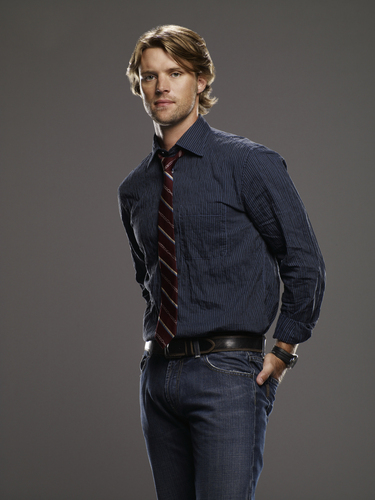 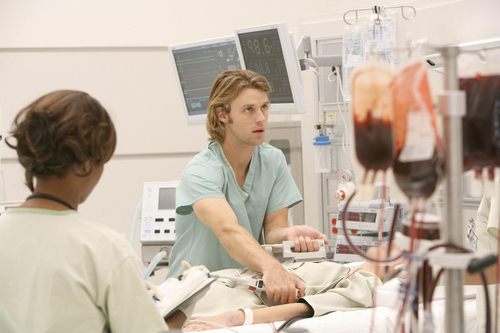 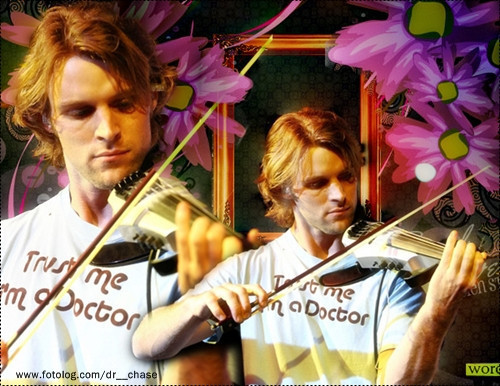 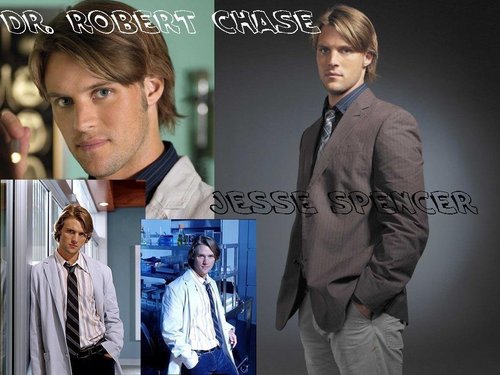 3
Chase Banner
added by misanthrope86
Source: لومڑی / edited سے طرف کی me
3
Everything u need to know about Chase♥
posted by Rodayna 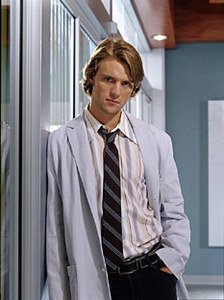 His Mother:was an alcoholic who died 10 years پہلے (from season 1)

His Father:Rowan Chase was wealthy and world renowned rheumatologist.In the pilot,House revealed that he hired Chase because a phone call his father made.he died from lung cancer.it was revealed that he left Chase out of his will.

Early Life:he had a wild teenage years ,dealing with drugs and sex because of lack of parental supervision,Chase also appears to have been...
continue reading... 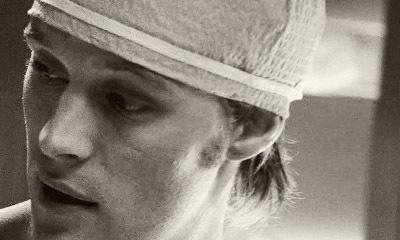 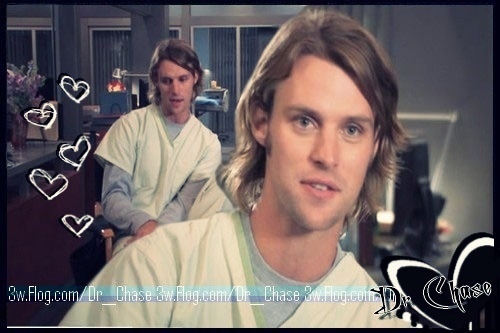 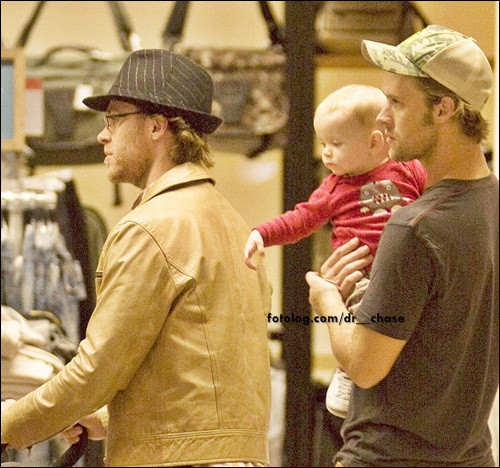