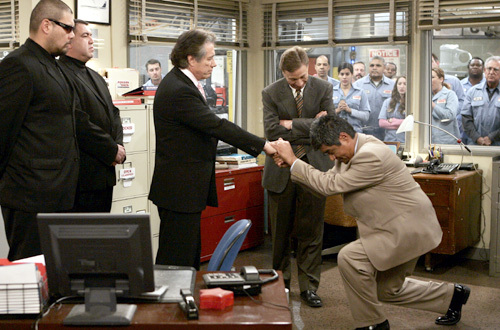 1
George Lopez
added by drcoxrox
George and Angie parallels
posted by beautybeastfan2
Although George and Angie are very different characters, they do have several things in common. 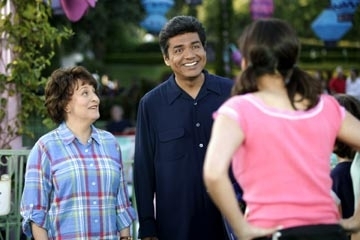 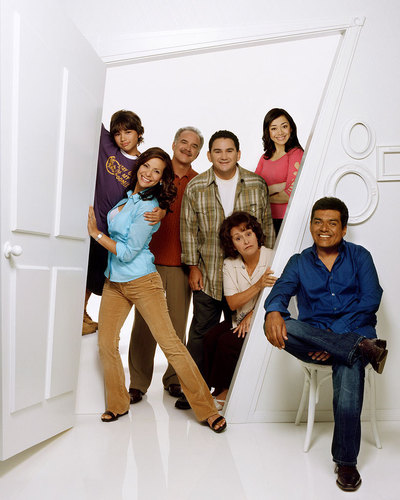 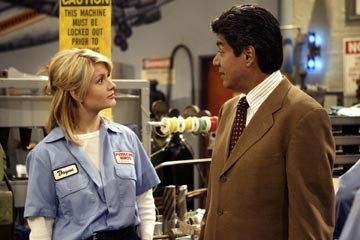 1
George Lopez
added by drcoxrox
George Lopez, support of Sonia Sotomayor
posted by gldmc
Having had the pleasure of listening to Mr. Lopez
دکھائیں on HBO recently and his passionale support of our newly selected Supreme Court Judge, the Hon. Sonia Sotomayor; I was impressed سے طرف کی his astitue political views. He made a vow and called the names of every Republican who voted against
this historical appointment.

The present mayor of NYC Mr.Blumberg with all his billions was able to override the wishes of the electorate سے طرف کی side stepping term limits and mount a campagne against the Democrat,Mr.Bill Thompson. I am respectfully appealing to Mr. Lopez,to contact the Democratic campaign management, and at the appropriate time, visit New York in an effort to consolidate the Latino base دکھانا support against the Republicans especially with the likes of former mayor Rudy Guliano waiting in the wings to run for governor. 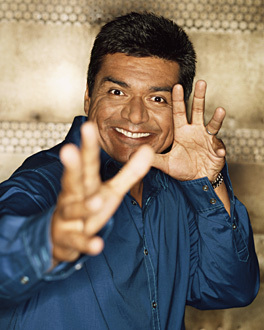 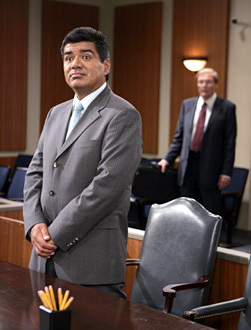 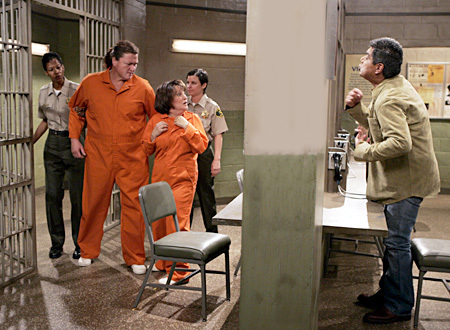 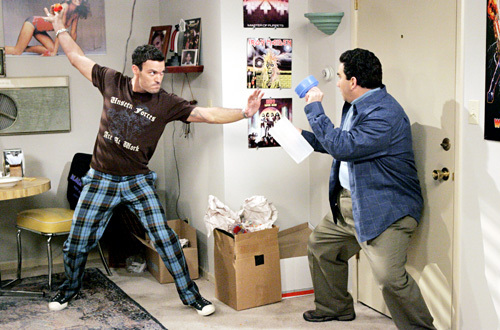 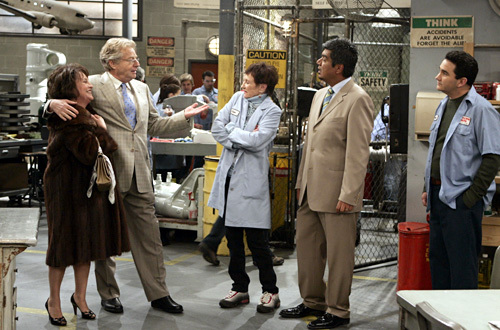 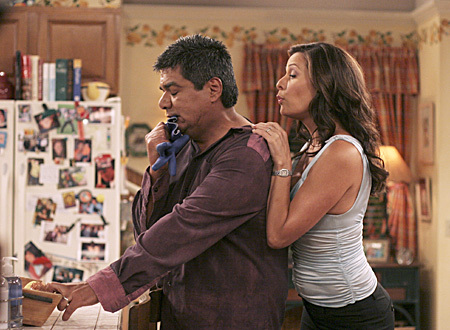 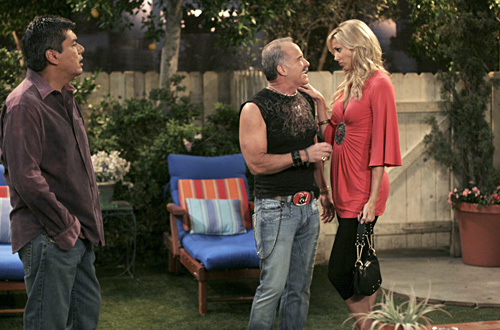 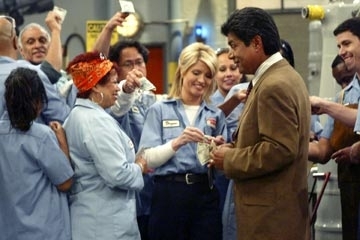 1
George Lopez
added by drcoxrox
episodes
posted by dark-wolf123
i like the one where venessa tries to let george in to sleeping in the HD room i like the part where he sais I GOT THIS!!!!!!
And the one where him and ernie are fixing bennys bathroom up because when they are walking dow the hall and that lights flickerin and it shocks him then angie runs and sais that not nice then when he goes away she sais why didnt آپ wait for me.
and the one wher they get they go to the factory and roller سکیٹ where george is mr.funky town i love that one its funny.
and the one where george is at venessas moms funeral and she has a trust to give to some one to give to veronica when she is ready and vic gets all ready to get the trust but then the کہا can vic padmero come forword please and he did and then it کہا i pick george lopex and آپ can kiss his but then he has the کیکڑے, کیکڑا پیپا in his hand and then he points the leg to his but and sais kiss it آپ heard her kiss it. that was the best one یا i thought it was 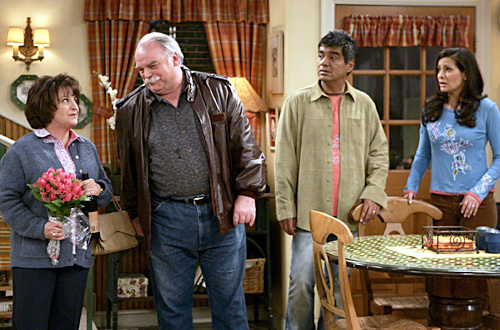 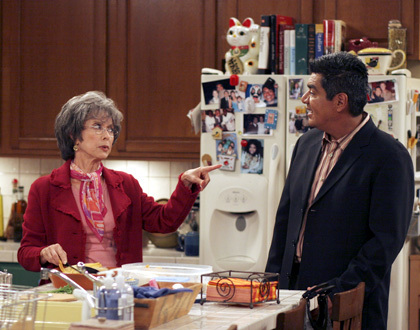 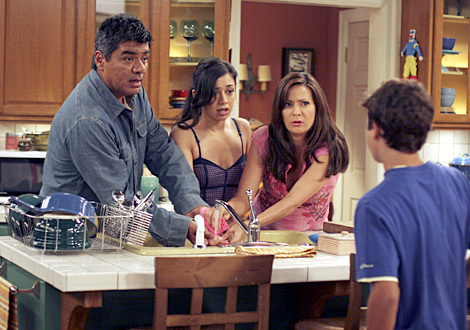 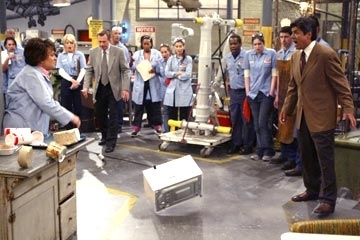