What I like and dislike about the دکھائیں
posted by elsafan1010
Since many people reviewed and liked my مضمون about liking and disliking in the Harry Potter club, I decided to write it to my پسندیدہ دکھائیں too; H20: Just Add Water.

I like how all the girls can be دوستوں while they are unique. Cleo is مزید romantic and a sweetie, she cares about family the most and has problems with her younger sister, Kim. Emma cares about responsibilities and آپ can clearly see that she is مزید social then Cleo. Also, she is wealthy like Zane and has no issues with family. However Rikki, keeps secrets from everyone still remaining a social person, doesn't...
continue reading...
5
Season 4 Confirmed! (for real this time!)
posted by h2omeanswater
Hi guys I know the rumors of a season 4 have been around since the release دن of the last episode but for months johnthan m shift has been hinting of a season 4 یا maybe an appearance in mako mermaids but finally we have a real answer and although its not what we wanted at least we have an answer!

ok so he finally announced the it would not be a live action season but an animated one and it would just continue on with the series آپ can see the تصویر below if آپ would like!


anyway i don't know how i feel that an animated cleo emma and rikki will be on my screen rather than cariba یا clare تبصرہ what آپ think below and if آپ need مزید proof یا just wanna check a cool channel click the link below!! 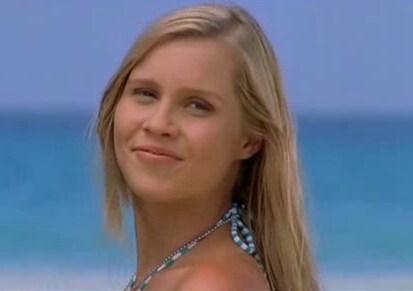 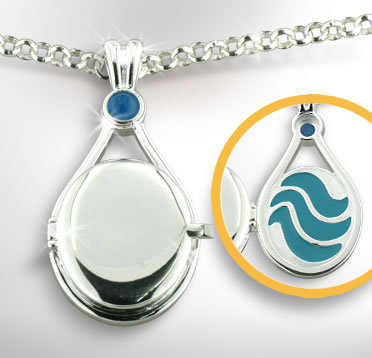 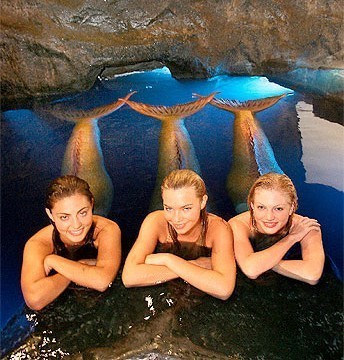 9
mermaids in pool
added by justaddh20 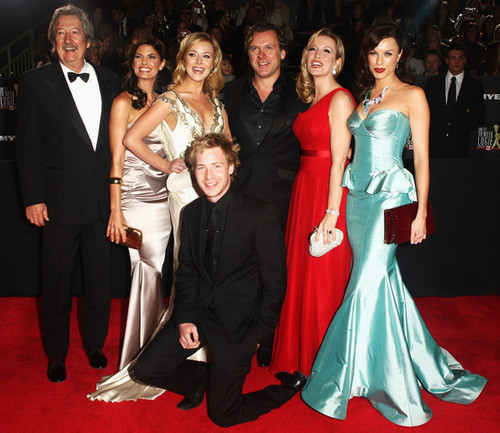 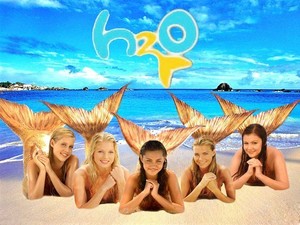 -2
all mermaids of H2O
added by Fantasy_ 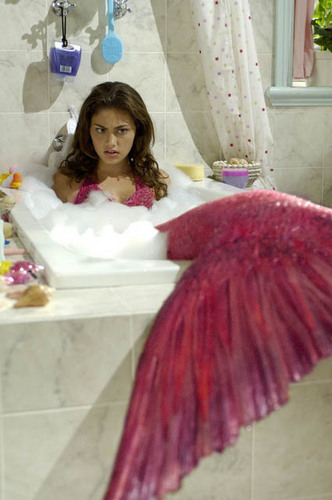 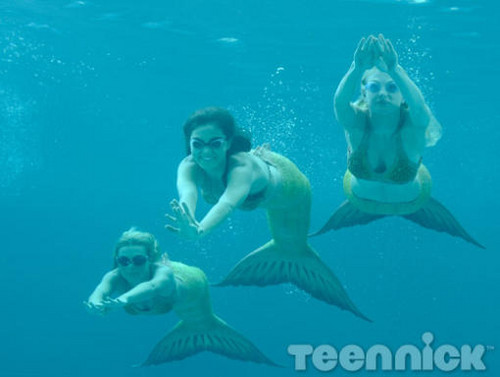 Behind the scenes ~ Underwater
added by vickytorita
Source: Teennick 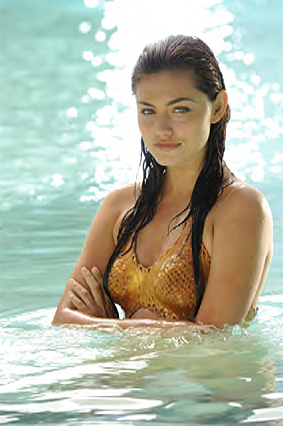 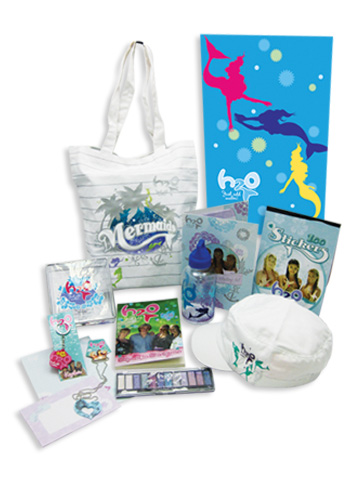 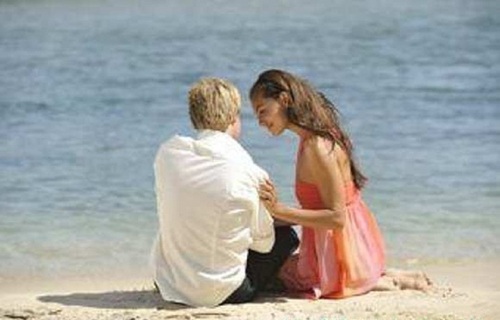 2
Cleo and Lewis
added by vickytorita 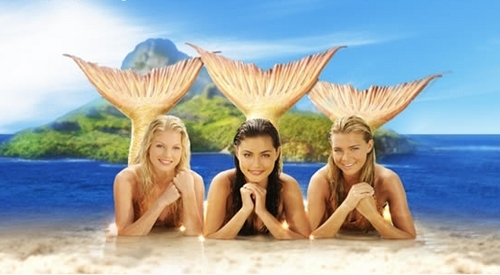 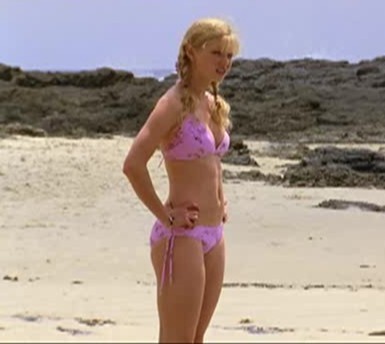 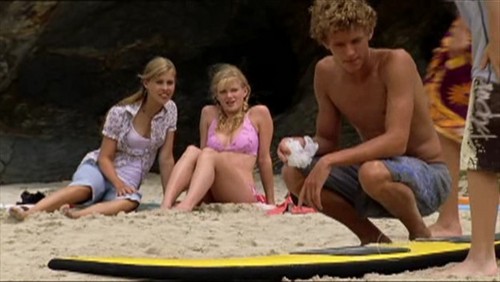 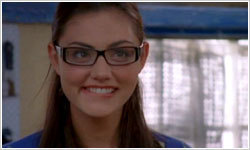