Third Razilee and Elijah is being showcased as "Elijah: Part 3"
posted by BreakThroughTV

Elijah: Part 3 (Razilee and Elijah) New Trailer
The third installment to the Razilee and Elijah franchise finally made a reveal notice after 7 months of absence. The reveal was a daunting 27 سیکنڈ worth of new content that showcases and promises ساحل سمندر, بیچ scenes, snowboarding, and new areas unexplored from the franchise. Though we also got a glimpse of Elijah perched on a forest floor, he seemingly was rested and quietly reserved and the trailer seemed to be a reminiscent teaser tied with Haunting vocals from the first film.

Though there were notable and unexplained changes. The third film is either being renamed/or showcased as "Elijah: Part 3" and Razilee was absent from the teaser. Not only, but the release تاریخ for the film calls for an October release rather than the گزشتہ two films which were released respectively in September 2019 and September 2020.

What do آپ think of the new film teaser? 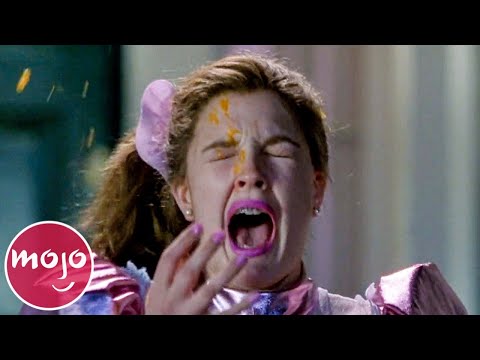 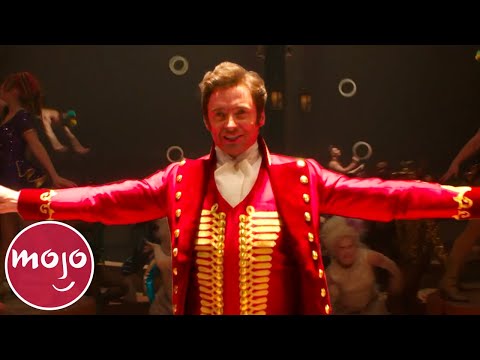 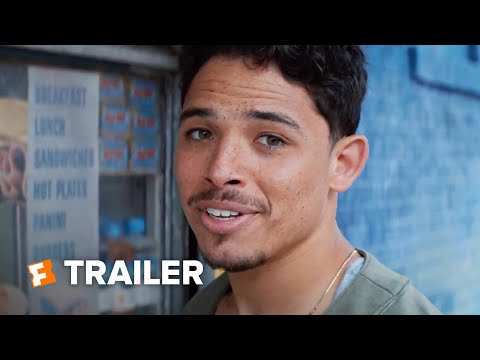 In the Heights - Official Trailer 4 (2021)
added by rakshasa
@Movieclips Trailers - In the Heights - in theaters and streaming exclusively on HBO Max on June 18.
video
in the heights
official trailer 4
2021
ariana greenblatt
anthony ramos
movie 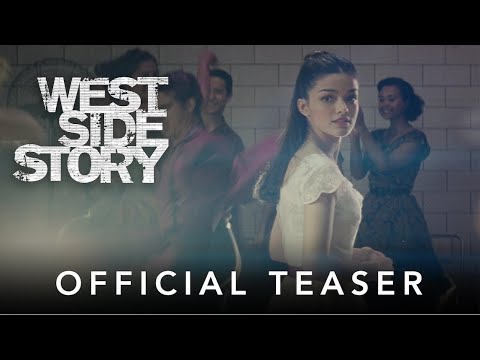 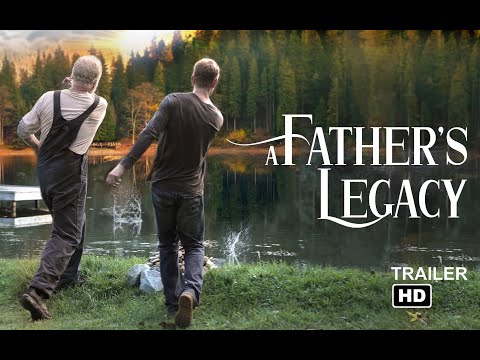 A Father's Legacy Trailer - (2021)
added by rakshasa
@Cinedigm -An inspirational story of family, loyalty and redemption. After years of searching for his father, a young man, on the run from the law, finds his way into the life of a secluded old man in the woods....
video
a father's legacy
trailer
2021
tobin گھنٹی, بیل
drama movie
jason mac
rebeca robles
gregory alan williams 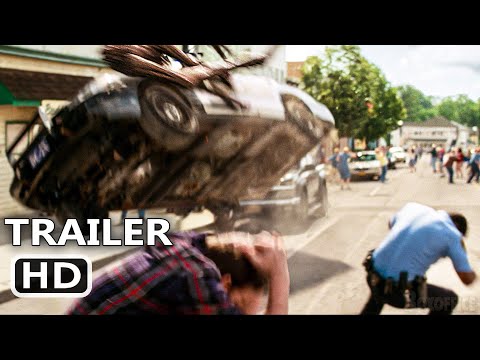 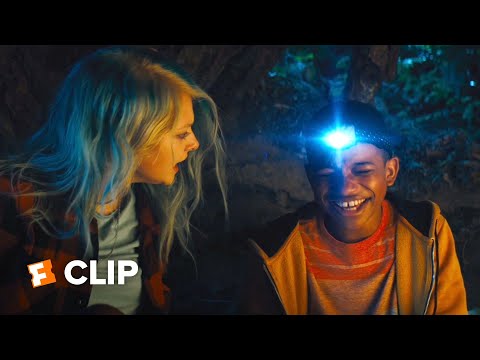 The Chronicles Of Narnia 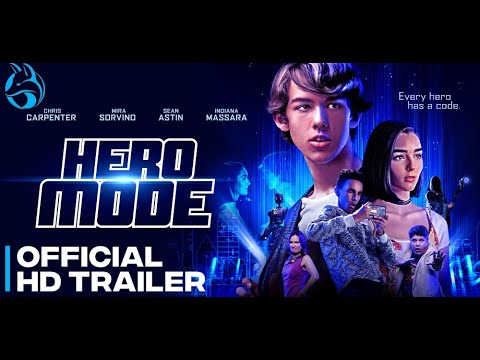 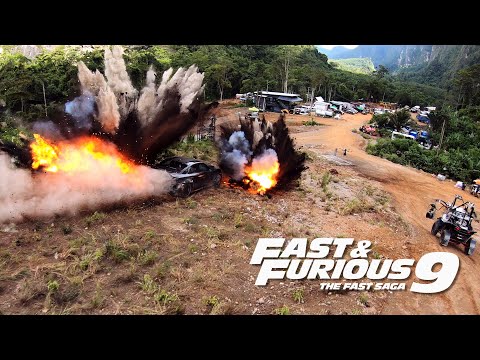 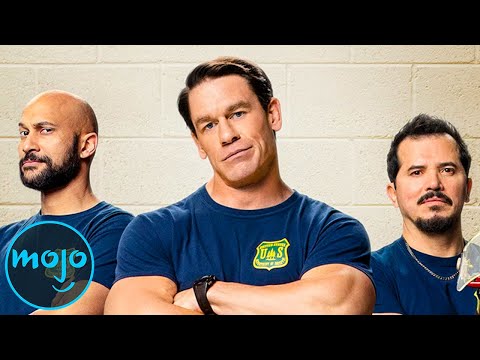 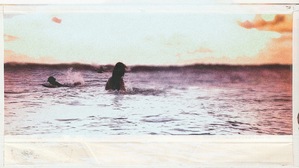 After the announcement of Vidcon Mexico being postponed due to the ongoing COVID-19 pandemic. شائقین were lessened with hope that Elijah would showcase any new content دیا that he surely played the quiet game for the past 7 months after the release of "Razilee and Elijah: Part 2" since October of last سال in 2020. We have not had any direct یا concrete material on a potential third film except that it was confirmed. 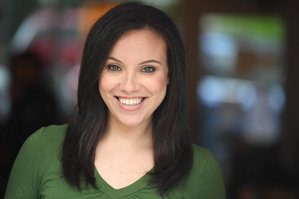 Actress Justine S. Harrison
Zombies aren’t typically thought of as ‘nice’ people. But, the entire cast and crew of the new documentary feature film “Sam & Mattie Make a Zombie Movie” are proving to be some of the nicest around.

Actress Justine S. Harrison is part of that group. Of course, she’s not an actual zombie. Justine is a talented actress was cast in two roles for the scripted short film, “Spring Break Zombie Massacre,” which comes from Sam Suchmann and Mattie Zufelt, two best friend filmmakers with Down Syndrome. The storyline follows Sam and Mattie, two badass bionic bros out to avenge the...
continue reading... 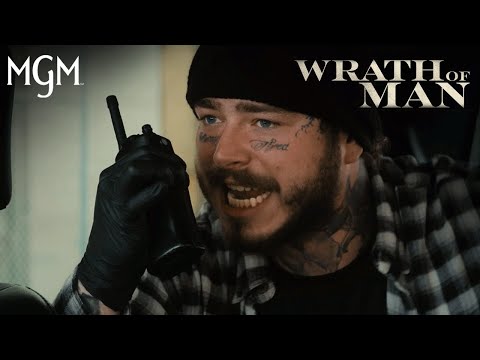 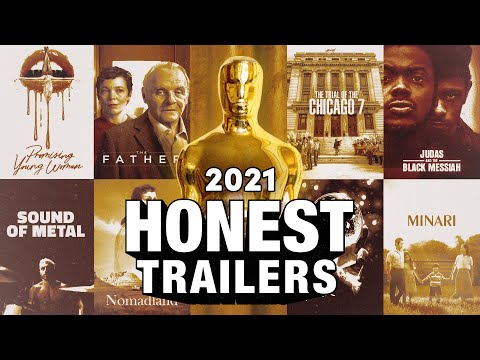 Ape vs. Monster (2021) Trailer
added by DarkSarcasm
An ape crash-lands on Earth, which creates a sludge that makes him and a passing بچھو grow to giant-size, resulting in a fight for dominance. SUPER ORIGINAL. NOTHING COMPARES. X'D
video
ape vs. monster
movie
trailer
2021 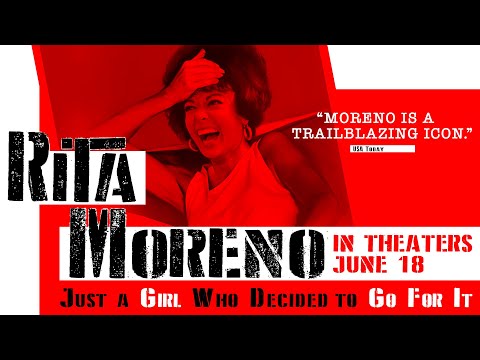 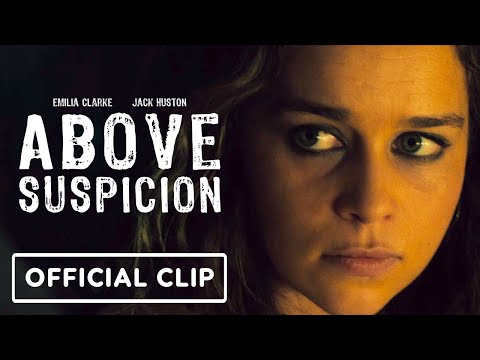 Above Suspicion: Exclusive Official Clip (2021)
added by rakshasa
@IGN - Based on the true story of one of the most notorious crimes in FBI history, this gritty crime-thriller stars Emilia Clarke as Susan Smith, a young woman desperate to escape a seedy life of crime and drugs in a Kentucky coal-mining town.
video
above suspicion
exclusive official clip
2021
emilia clarke
johnny knoxville
jack huston
More Cards
1234567891011