added by ApexTV
A video compilation of the possibility of the existence of grey aliens visiting earth.
video
grey
alien
aliens
footage
crazy
caught on tape

Dinosaur Caught on Tape
added by ApexTV
Could this be a real and living dinosaur caught on tape? What do آپ think?
video
paranormal
dinosaur
caught on tape
caught
on
tape

2
Imaginary Playmate
added by sapherequeen
A dad plays a game of Hide-in-seek so she wouldn't have to play with her "imaginary" friend.....
video
footage
spirits
scary
ghosts
paranormal
supernatural
clairvoyance

3
Liliy Dale Book
added by deedeeflower
Source: deedeeflower
5
A True Story
posted by livi_wells
When I was 10, my grandparents had a cat called Sooty. Sooty was very old and one دن had to be put down. Becasue my grandparents couldn't do it, my Dad took Sooty to the vet. I begged to come along and so he took me. I patted Sooty as she was euthanised.

That night I stayed at my grandparents. Because they didn't ahve a spare room I slept in the rumpus room. It was a room separate from the house. Sooty had a cat-flap so she could come and go as she pleased.

In the middle of the night, something woke me. I could hear the cat flap swinging. When I looked over, it was flapping in the wind as if something had just crawled through it. A few moments later, something jumped onto the sofa I was laying on. I felt a cat brush against my face, jump down from the sofa and back out the cat flap.

To this دن I swear it was Sooty, coming back to tell me she was ok.

This was true. Pleas epost مزید مضامین telling of your paranormal experiences.
:) 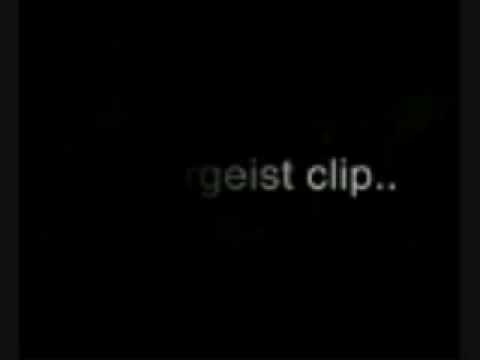