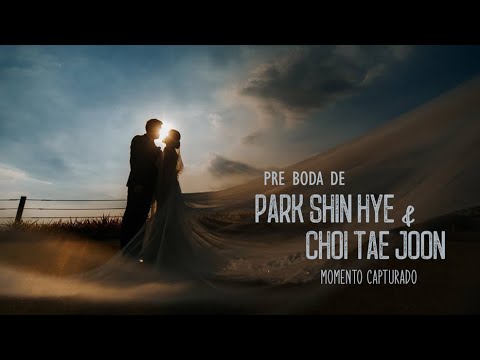 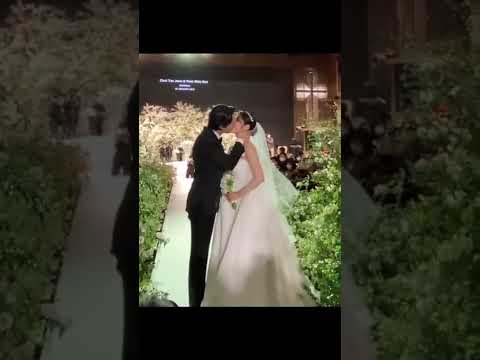 
The shooting picture has been revealed of LMH and Shinhye been cast as two protagonist for SBS 'Those Who Wear the Crown, Withstand the Weight' (The Inheritors)

The picture was گیا کیا پوسٹ on an online community on 15, looks Shinhye and Minho look stood side سے طرف کی side and staring down at the same place.

In the picture, Minho wearing a T-shirt and black pants with both hands folded. While Shinhye wearing a blue shirt.

Recently, they have been seen doing shooting as the main character 'The Inheritors'. The first broadcast is scheduled on October 9.

After seeing the picture, netizen شدہ تبصرہ with diverse responses "They just have small height difference", "I am really excited to watch the Inheritors ", Shinhye looks higher than I thought" 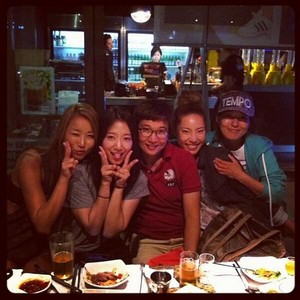 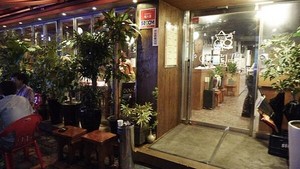 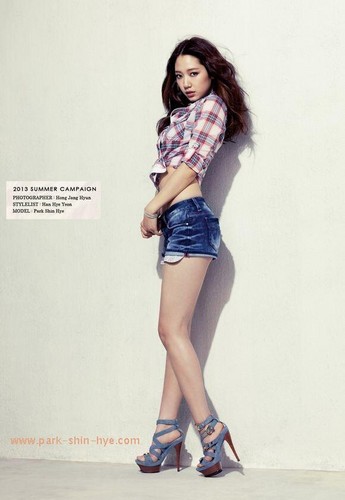 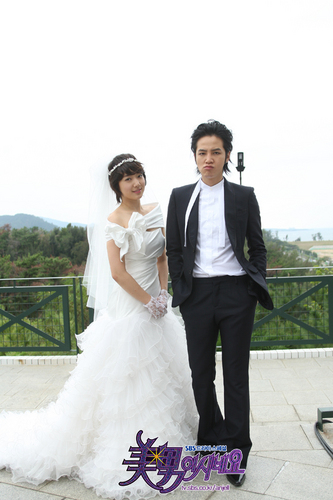 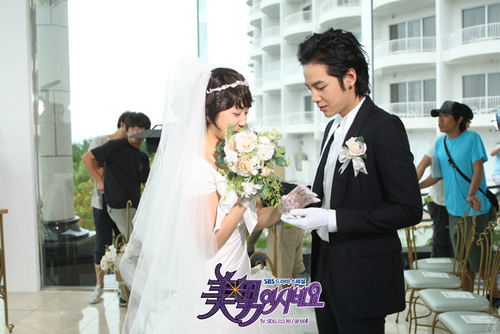 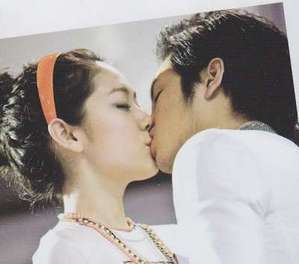 Actor and singer Jang Keun Suk was recently seen dining at a restaurant belonging to Park Shin Hye's mother. A تصویر he گیا کیا پوسٹ کہا the food was delicious. And so were the hopeful new rumors that he and Park Shin Hye were مزید than friends.

Although Park has denied that they ever dated, their close friendship has now lasted four years and generated plenty of تبصرے from internet users who see them as an ideal couple.

Jang and Park first met on the set of the drama "You're Beautiful," in 2009. She played Go Mi Nyu, a girl pretending to be her twin brother so he would not lose his place in the...
continue reading...
5
Lee Minho & Park Shinhye's "The Inheritors" SOON on ABS-CBN!
posted by Hyori143 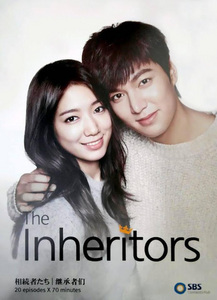 Philippine Channel, ABS-CBN got the rights to air Lee Min Ho and Park Shin Hye's upcoming drama <왕관을 쓰려는자, 그 무게를 견뎌라 - 상속자들> One who wants to wear the crown, برداشت, ریچھ the crown - Heritors a.k.a "The Inheritors" (International Title) before the drama's premiere in Korea on October 2013.

The star-studded drama of SBS "The Inheritors" will soon to air in Philippines as Kapamilya Asianovelas in Facebook revealed a تصویر of ABS-CBN Acquisition Manager, Ms. Rachel Simon at BCWW 2013 posing behind a poster of the کہا drama. 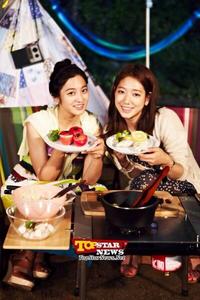 The "Photo Camping Log" episode to be aired on July 27 will دکھائیں Park Shin-hye's promising cooking skills she showed during the Shanghai tour to make kimbap and share with Chinese شائقین to introduce Korean cuisine, and Park Se Young's everyday looks.

During the first episode of "Photo Camping Log," Park Shin-hye and...
continue reading... 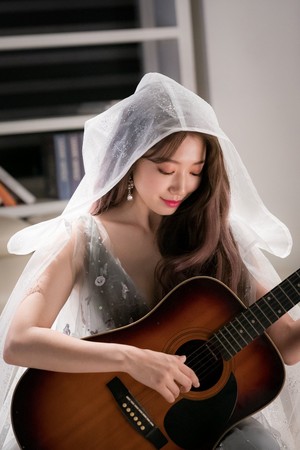 1
Memories Of The Alhambra
added by Stelenavamp 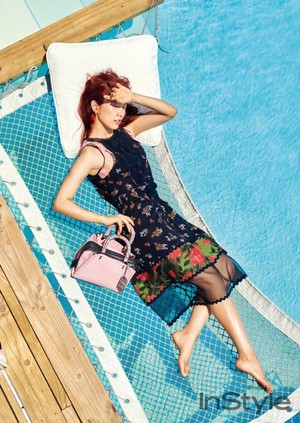 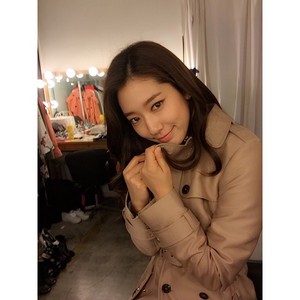 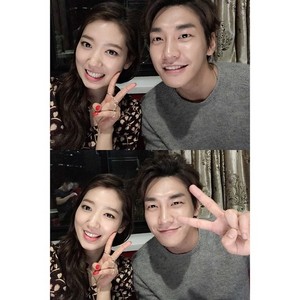 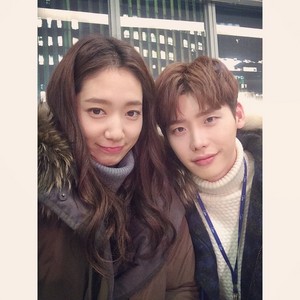 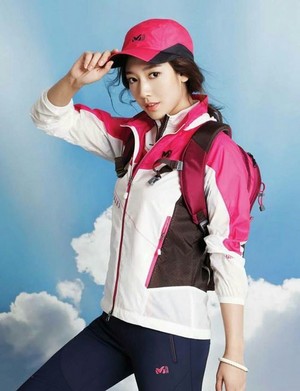 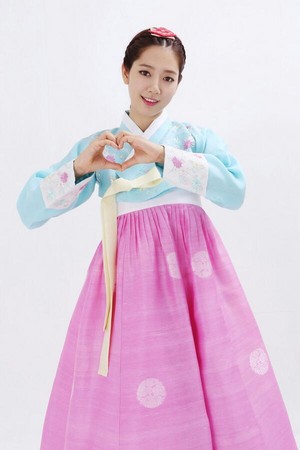 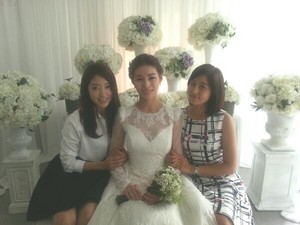