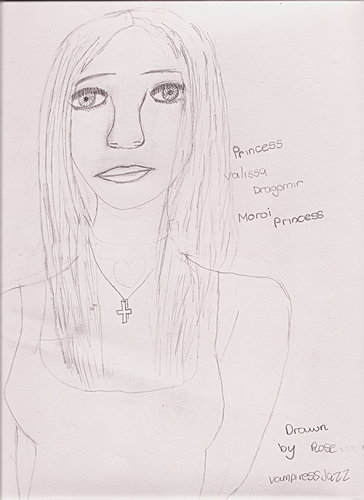 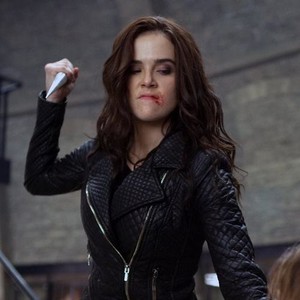 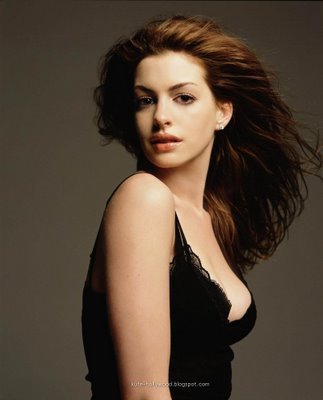 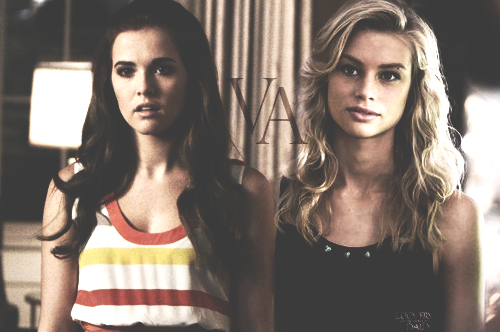 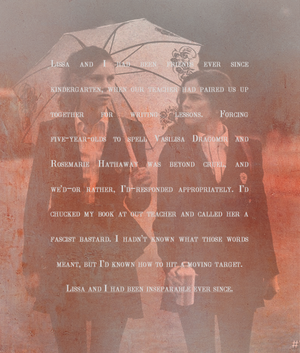 Rose and Lissa
added by alyy33 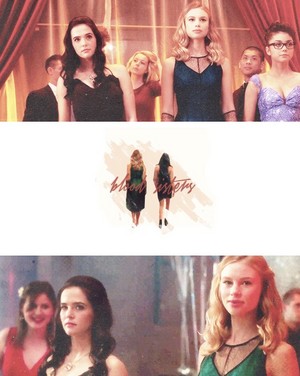 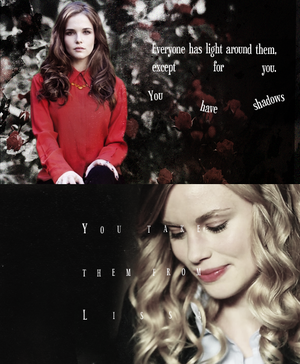 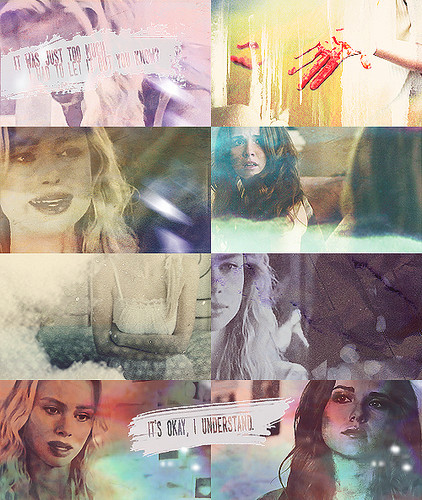 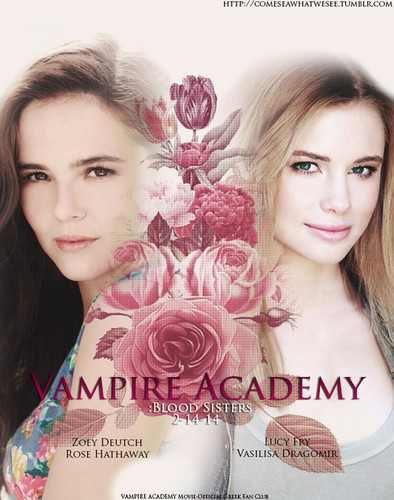 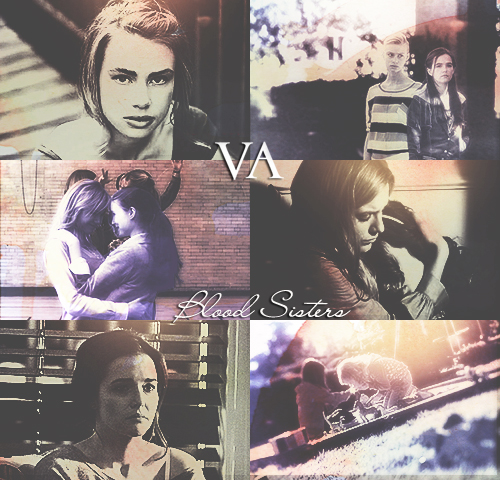 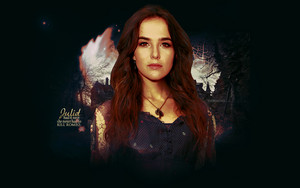 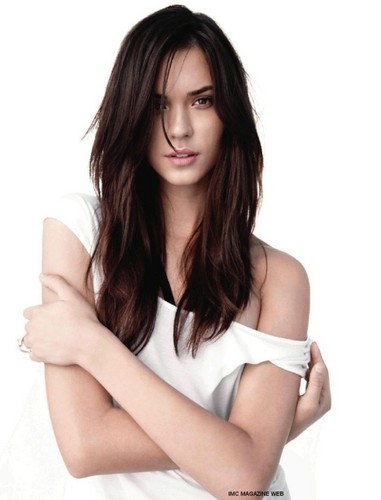 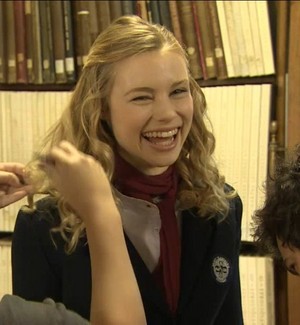 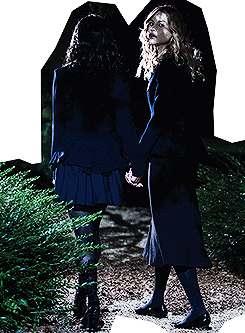 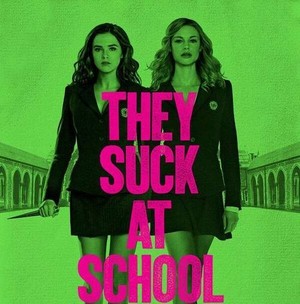 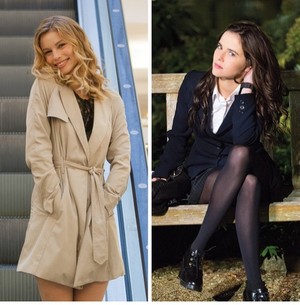 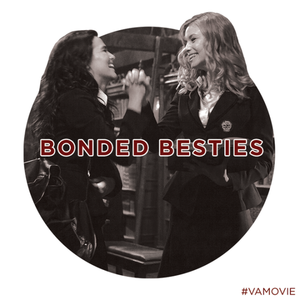 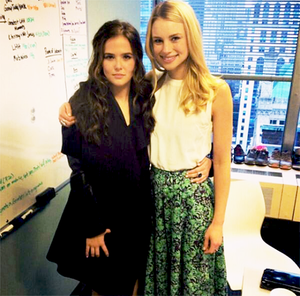 Rose & Lissa
added by alyy33
1
The Bond
posted by dawrn_awaits
Most people think Lissa Dragomir only shares a bond with Rose Hathaway, but recently when I read Vampire Academy for the gazillionthed time, I noticed at the end of the book that the Raven also has a bond with Lissa as well according to this piece in the first book:

'A moment later, I realized it wasn't just a raven; it was the raven. The one Lissa had healed. No other bird would land so close to a dhampir. And no other bird would be looking at me with such an intelligent, familiar way. I counldn't believe he was still around. A chill ran down my spine, and I started to back up. then the truth hit me.

"You're bound to her too, aren't you?" I asked, fully aware that anyone who saw me would think I was crazy. "She brought آپ back. Your Shadow-kissed."'

Well theres the proof. Lissa has two bonds that has been recorded in the کتابیں thus far.