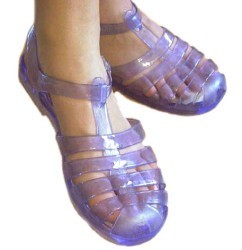 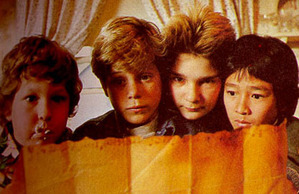 The Goonies are good enough.
1. You've ever ended a sentence with the word "PSYCHE".

5. آپ yearned to be a member of the Baby-sitters club and tried to start a club of your own.

10. آپ had plastic streamers on your handle bars... and "spokey-dokes" یا playing cards on your...
continue reading... 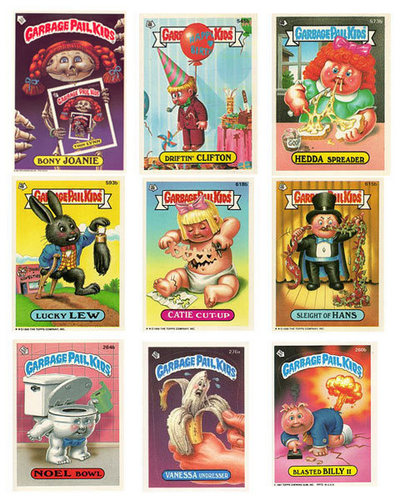 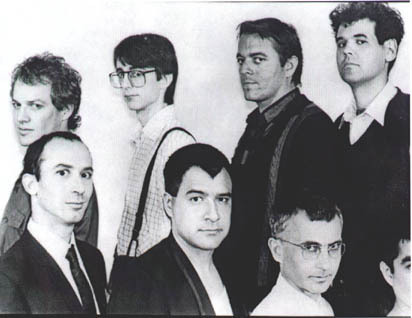 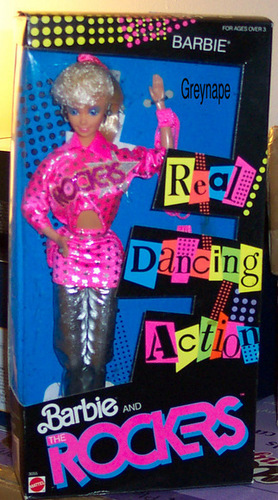 2
Barbie and the Rockers
added by deedeeflower
Source: unknown 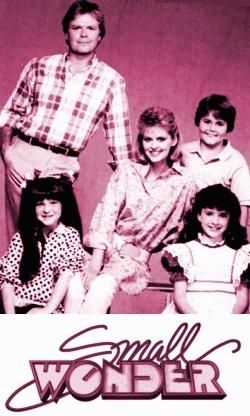 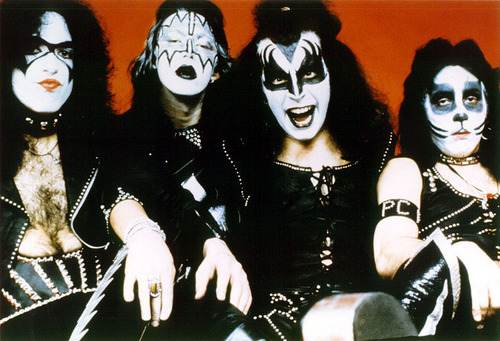 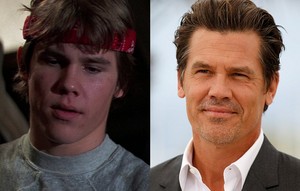 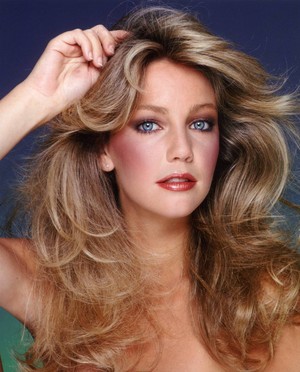 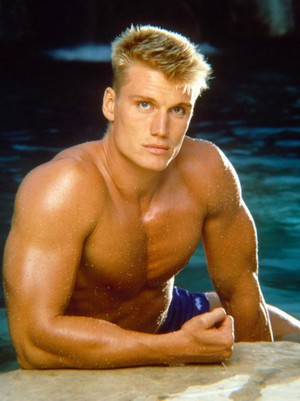 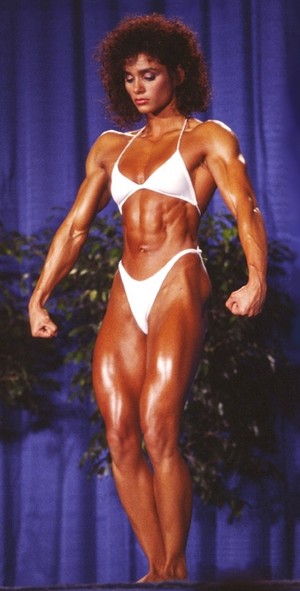 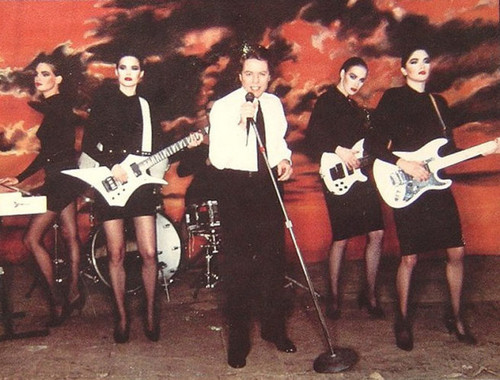 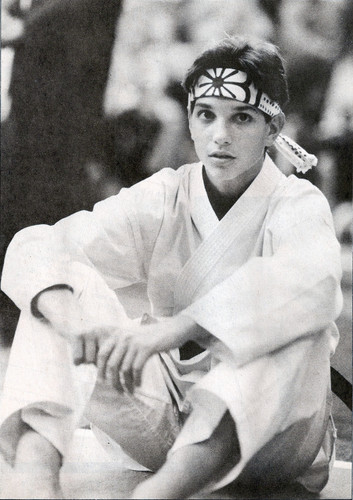 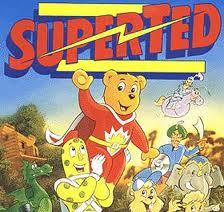 I hate that دکھائیں so much. Texas Pete is always mean. He doesn't care about Bulk and Skeleton. Superted is a stupid teddy bear. I hate Superted and the Pothole Rescue. It's one of the worst episodes ever. And Superted and the Magic Word is the most stupid episode i've ever seen. Bulk is being stupid. Tex gets mean to poor Skeleton. The only episode i like is Ruse of the Raja. Prince Pyjamarama is the greatest villain of all time. He's so evil. He likes the types of pyjamas, but he doesn't like the monkey. I'd say he would've been a disney villain, but he's not. However, he's still the best villain. He would've been a number 1 villain. I hate all the other Superted episodes. It's the most boring دکھائیں of all time. Superted just doesn't care if Bulk is good in the end of Superted and the Magic Word. My least favourite episode is Superted and the Magic Word. I don't know why Tex hates Bubbles The Clown. Bubbles, Bubbles, Everywhere is a terrible episode. 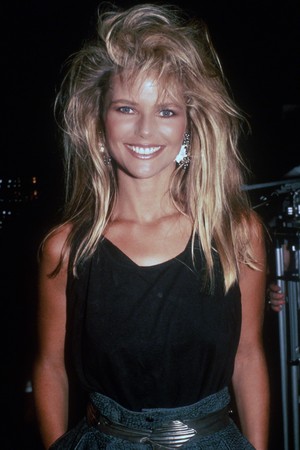 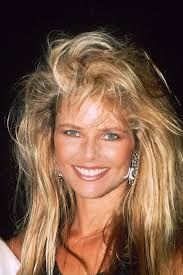 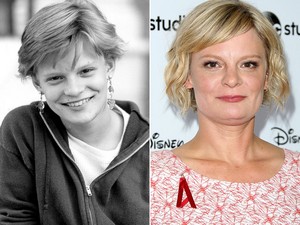 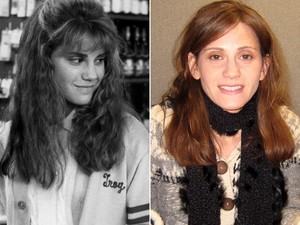